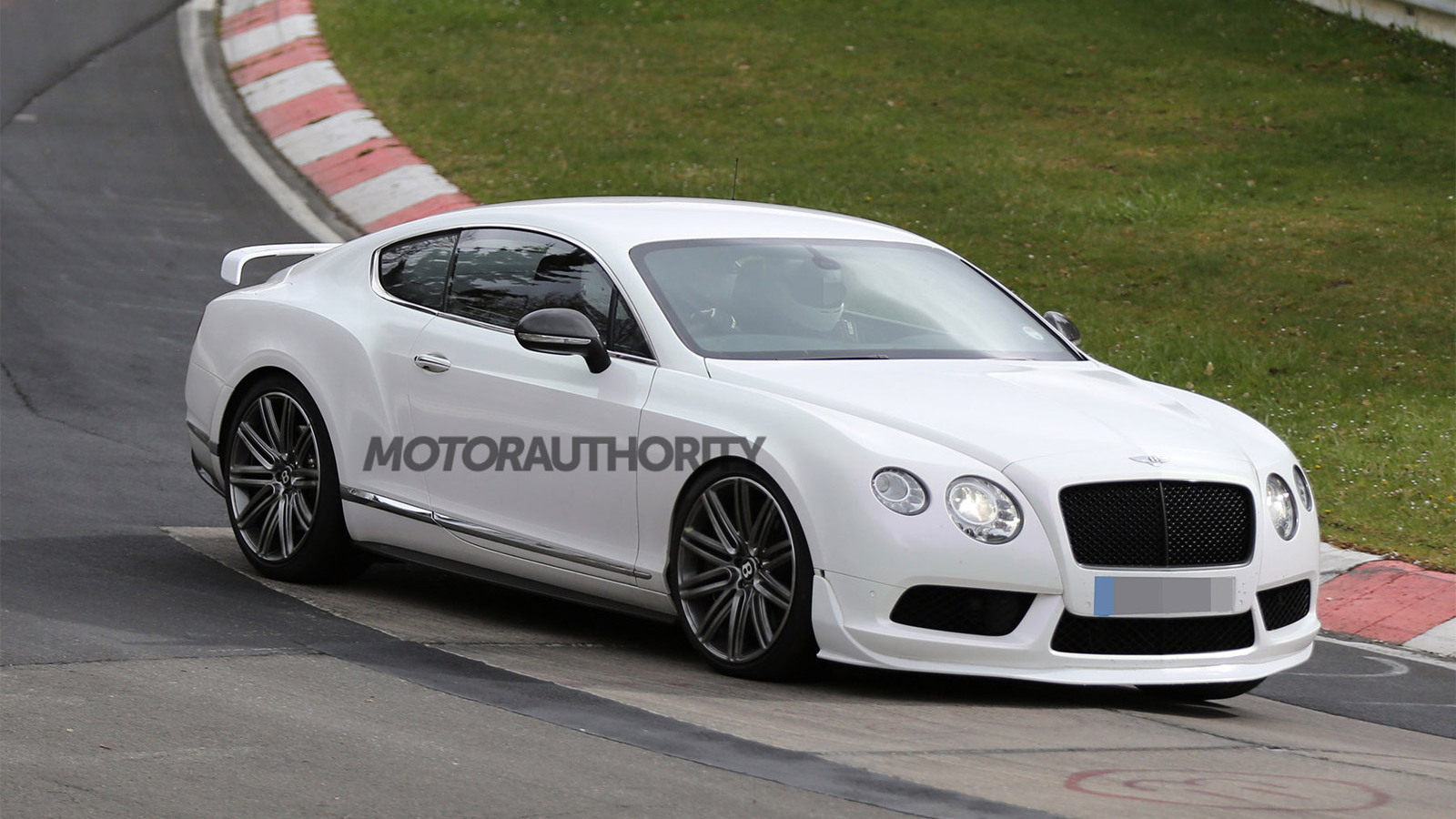 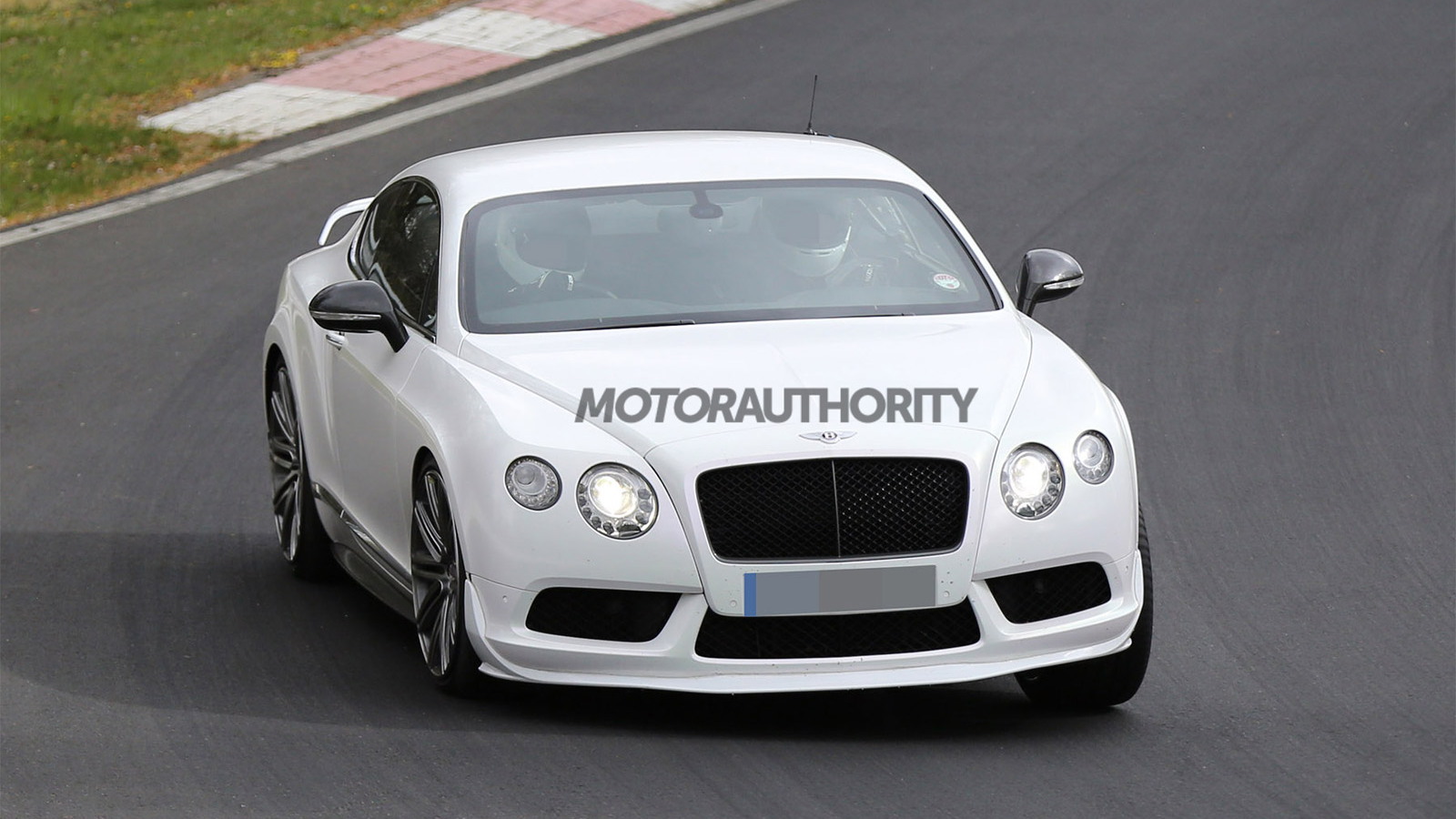 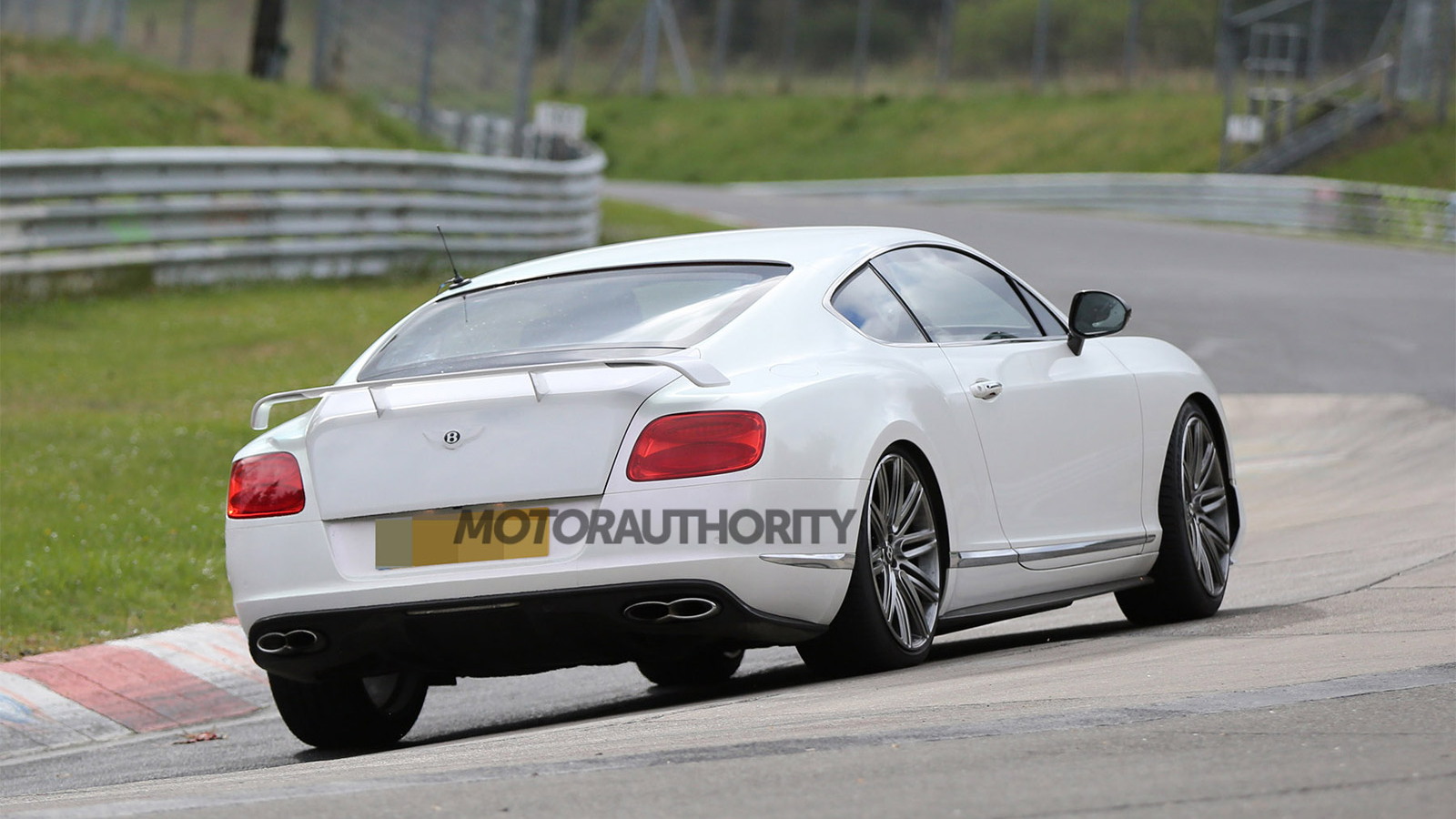 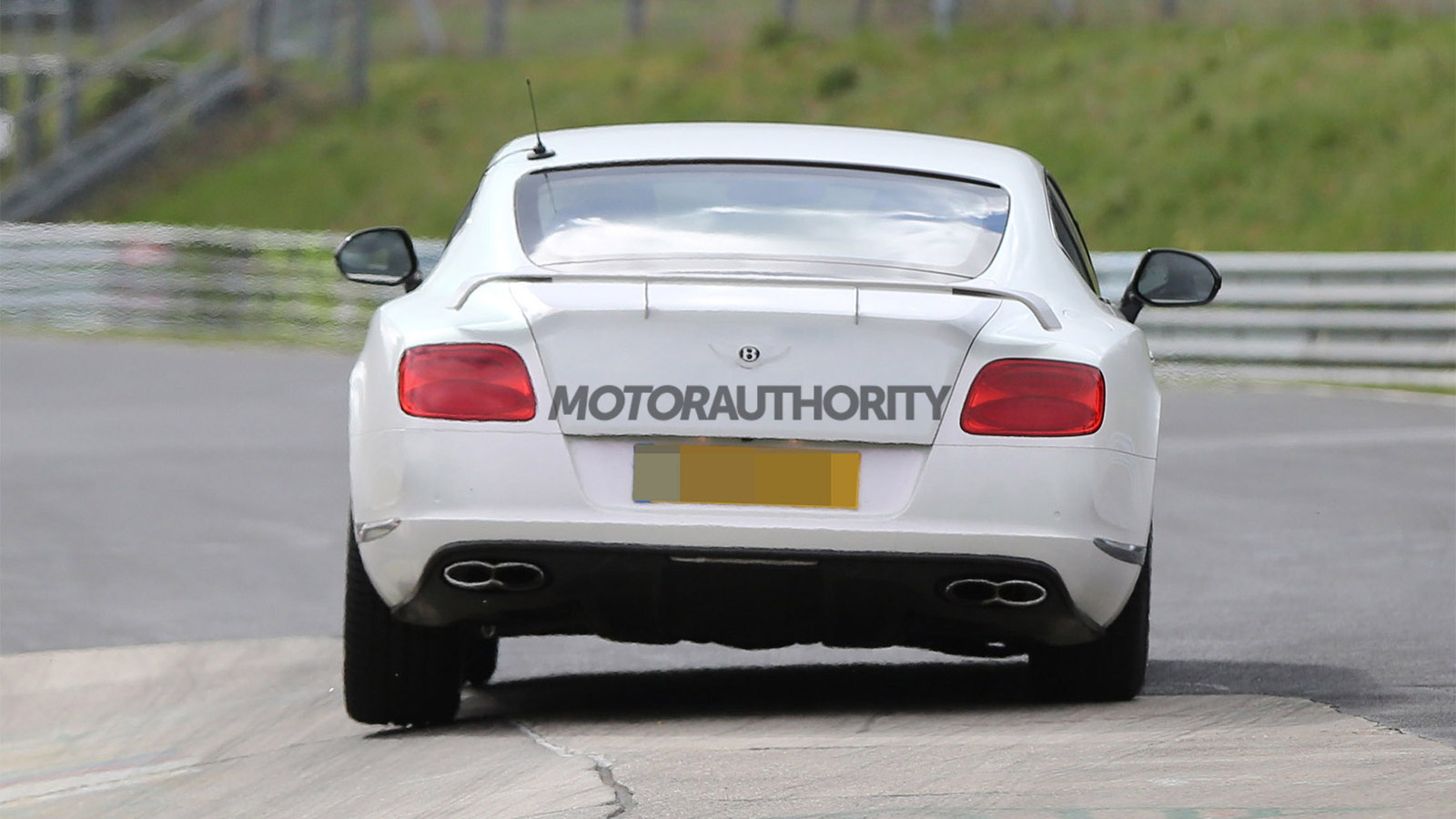 According to Autocar, the hardcore Continental GT will be unveiled at the 2014 Goodwood Festival of Speed running from the 26th to the 29th of this month, the same event where the racing variant was unveiled a year ago. The car is expected to be badged a GT3 and develop upwards of 700 horsepower.

Bentley’s most powerful model at present is the 2015 Continental GT Speed, which develops 626 horsepower from its twin-turbocharged 6.0-liter W-12. It’s not clear what engine the hardcore Continental GT will use but the Continental’s V-8 is a possibility, since this is the unit fitted to the actual racing variant.

One significant change that is expected is the removal of the Continental GT’s all-wheel-drive system, with a light rear-wheel-drive setup said to be planned. An eight-speed automatic should remain. Most of the Continental GT’s luxury amenities should also be removed to help reduce weight. Lightweight carbon fiber components are also expected. Prototypes for the car featured unique aero pieces, lowered suspension and carbon ceramic brakes.