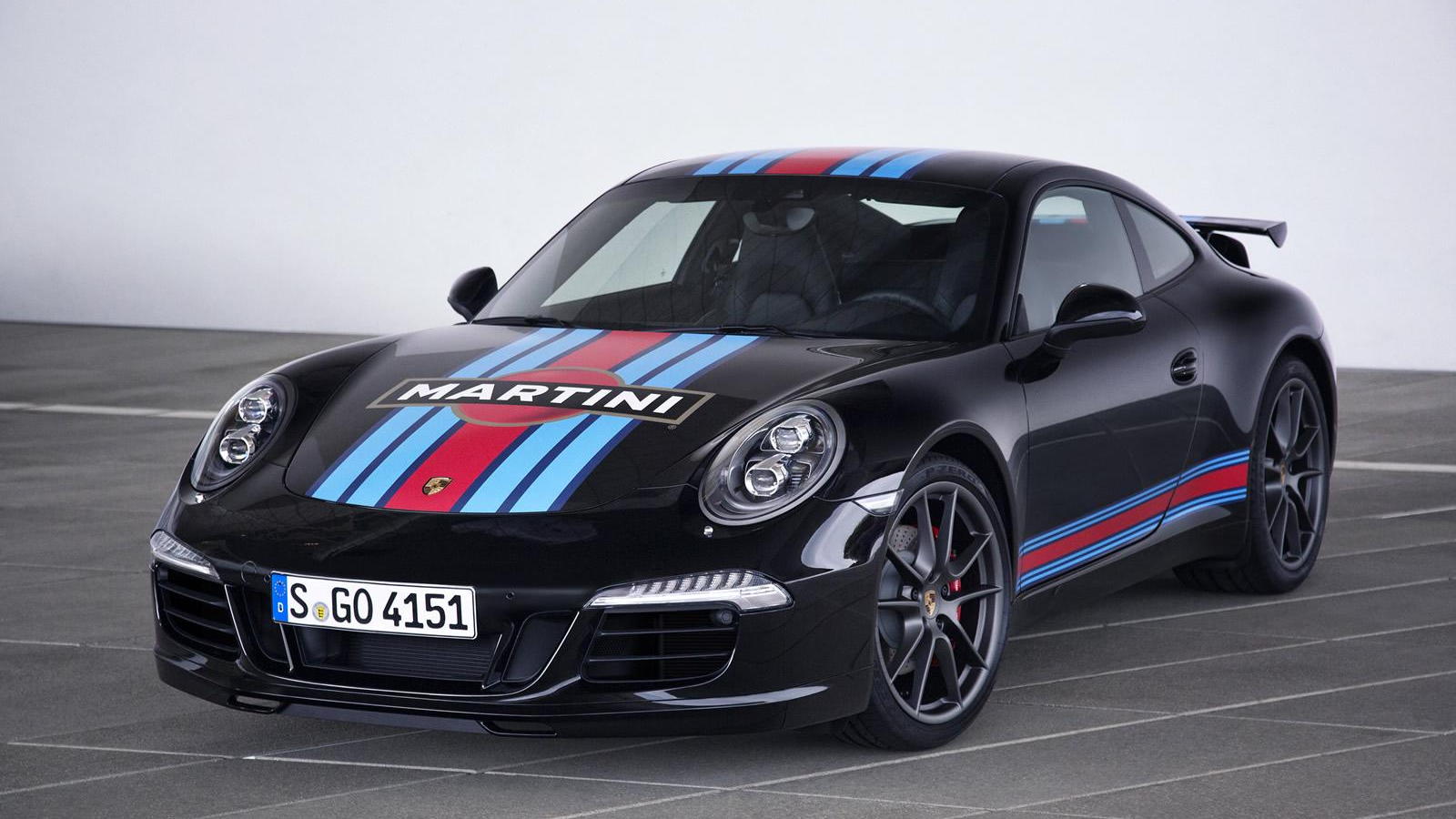 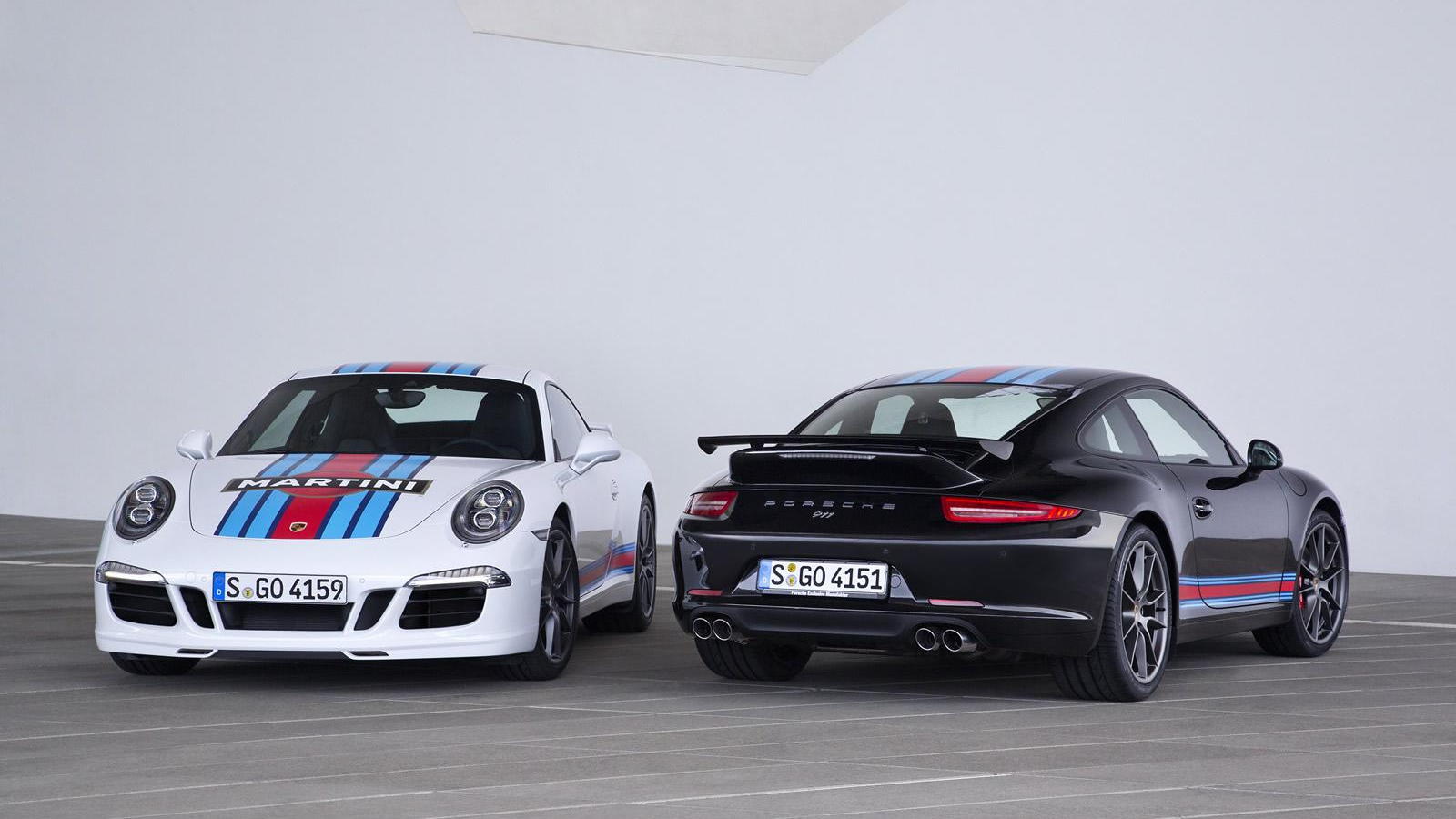 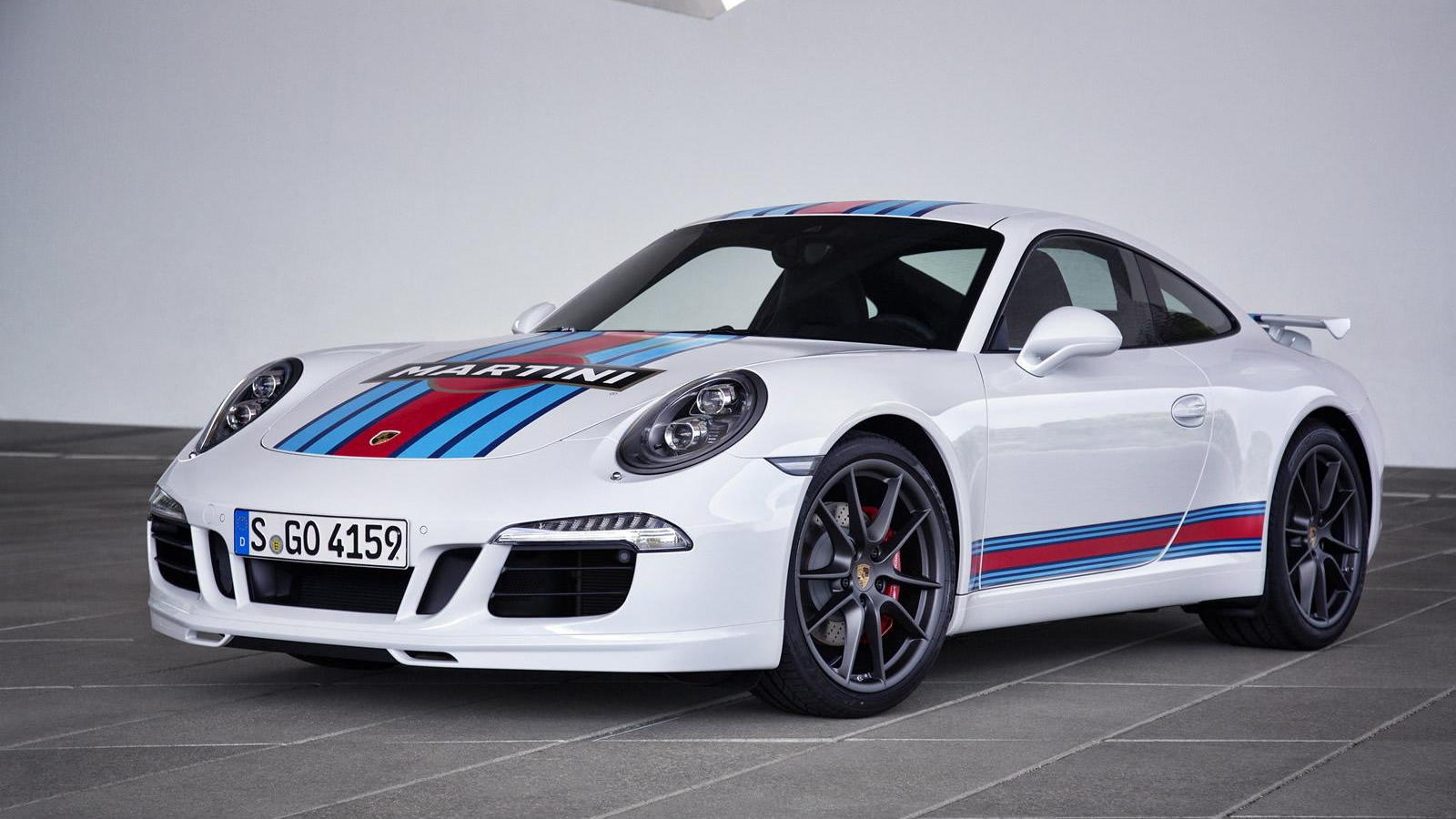 3
photos
Porsche will make its long-anticipated return to top-tier competition at the 24 Hours of Le Mans this weekend, and what better way to celebrate than with a special-edition model decked out in a classic racing livery?

The Porsche 911 Carrera S Martini Racing Edition is just that. It wears the Martini racing colors sported by legendary Porsche racers of the 1970s, such as the 917 and 935 "Moby Dick." The red and blue stripes are complemented by either a black or white body color, and the car gets Porsche's Aerokit Cup body kit for some added visual flair.

Underneath the stripes, the Martini Racing Edition is mechanically identical to a normal 911 Carrera S. That means buyers get a 3.8-liter flat-six, with 400 horsepower and 325 pound-feet of torque, available with either a seven-speed manual or PDK dual-clutch automated transmission. With the PDK and Sport Plus mode activated, the Martini Racing Edition will do 0 to 62 mph in 4.1 seconds, the same as a stock Carrera S.

The Martini Racing Edition will be limited to 80 units, and will launch in Europe this month. It will then be offered in China beginning in August, and Japan and Latin America beginning in October. So far, Porsche hasn't discussed plans to offer the model in the U.S.