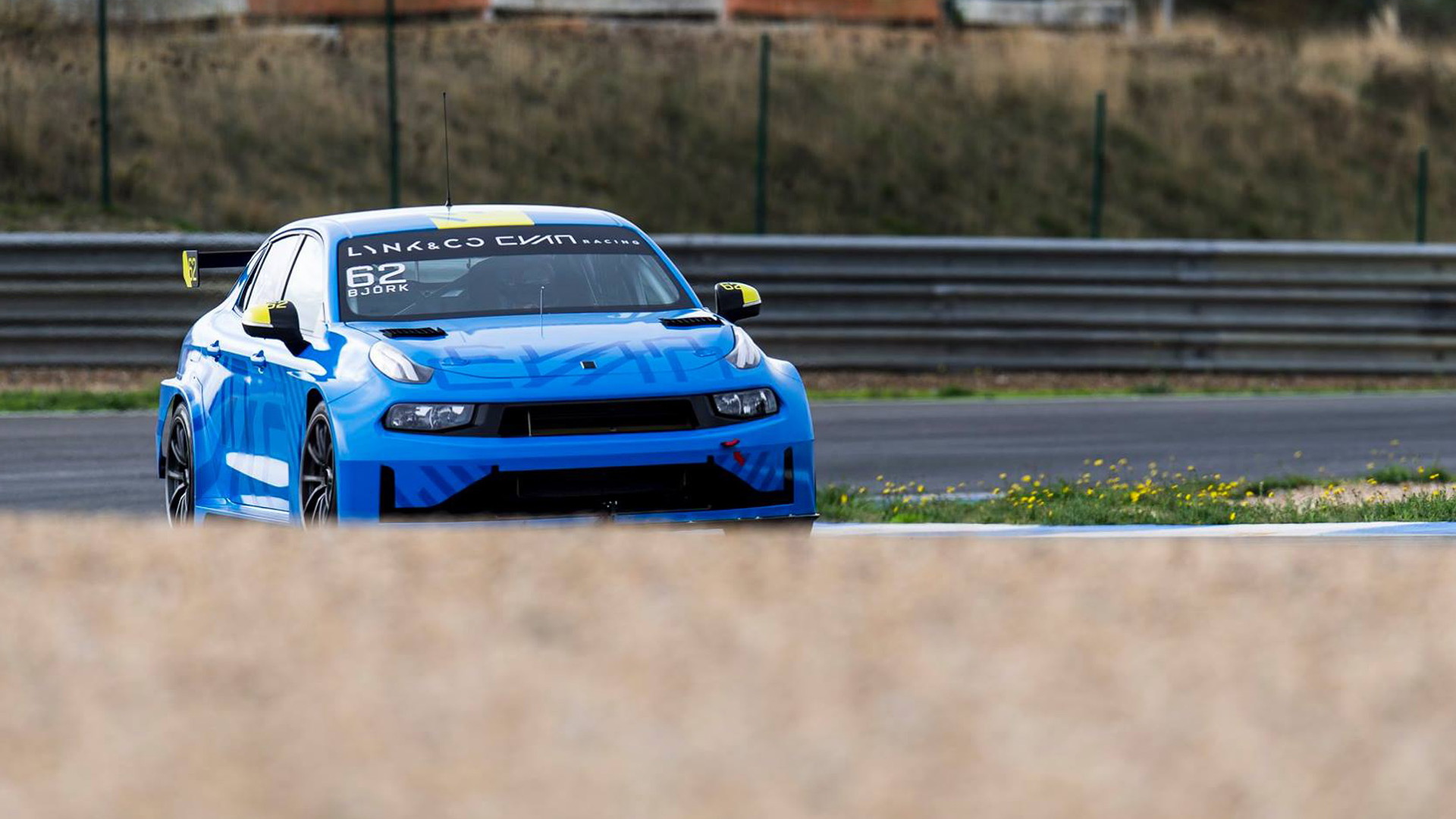 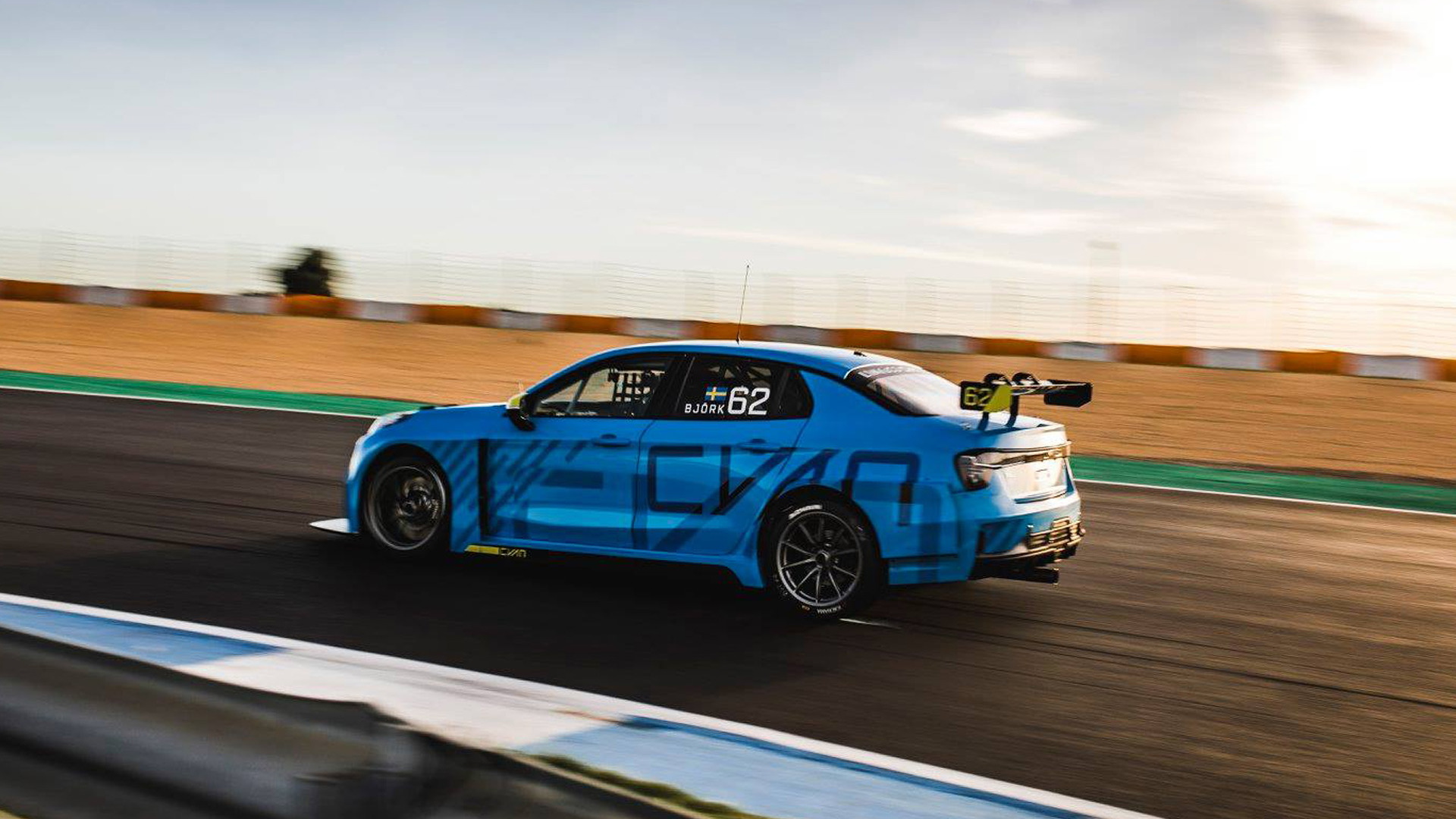 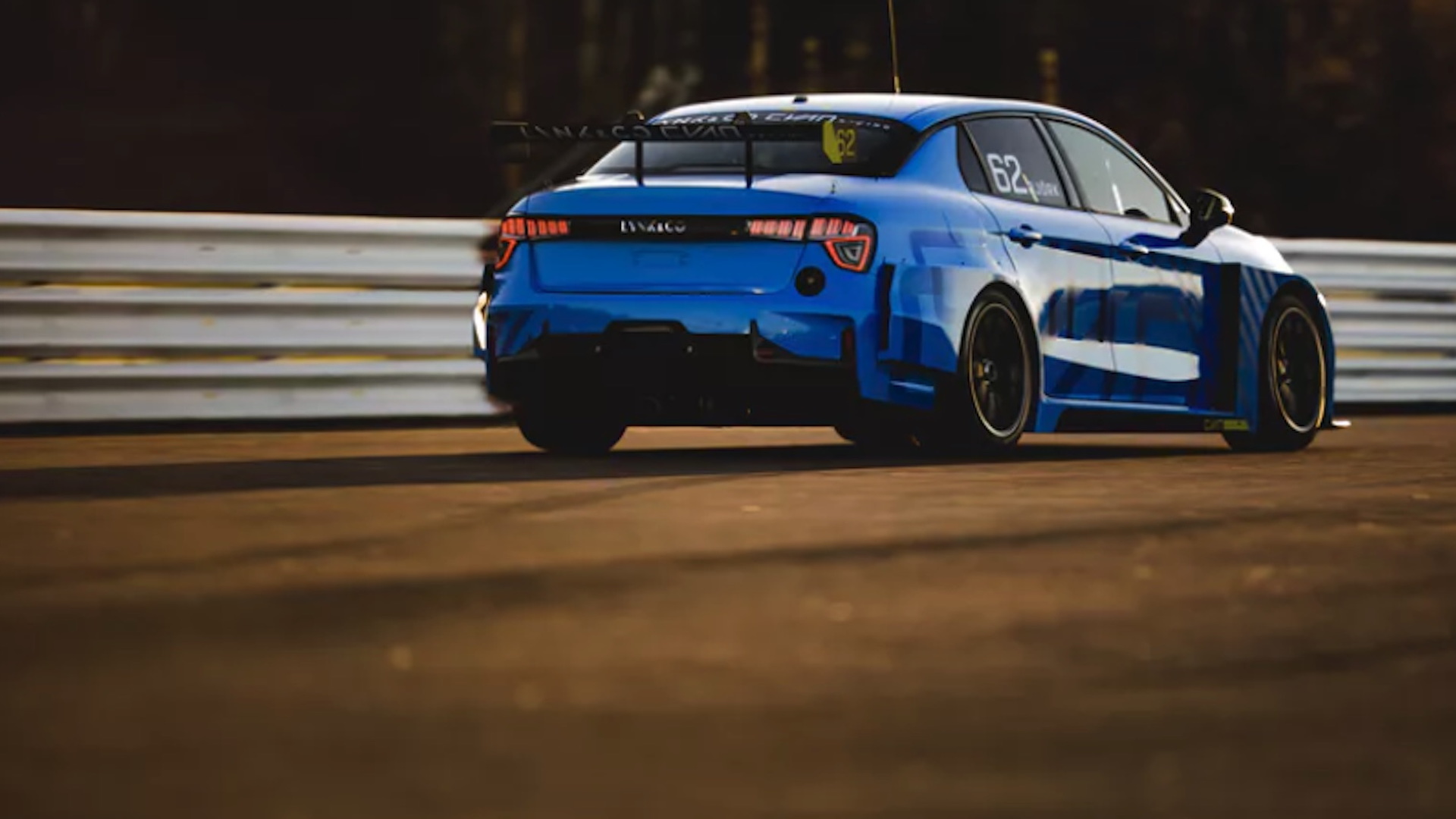 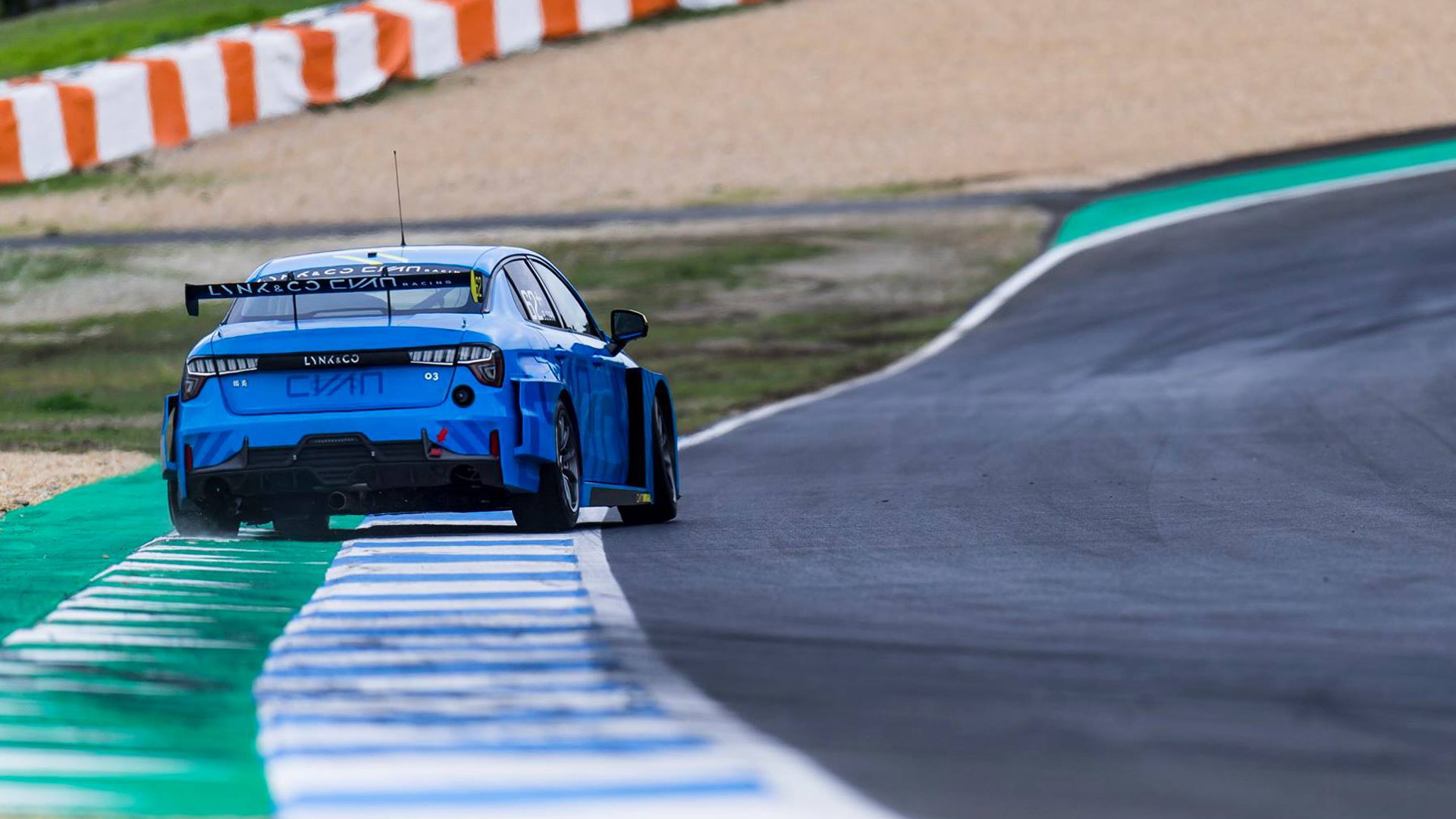 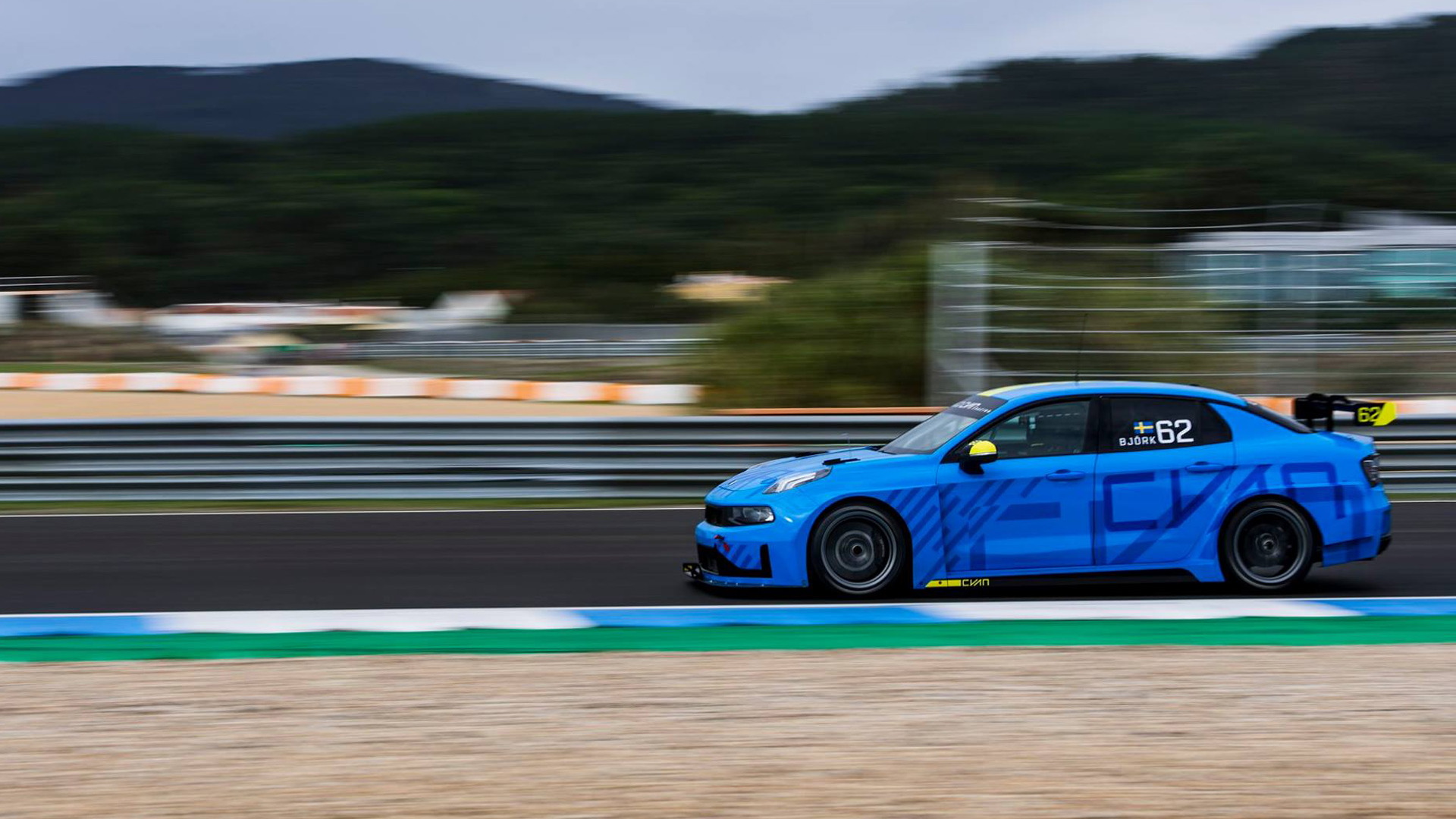 Ahead of its race debut in 2019, Lynk & Co. has been conducting tests of its 03 TCR racer. The brand shared on Friday that it's carried out the first tests at race courses in Europe, and drivers walked away pleased with the car's capabilities.

The 03 TCR racer will compete in the FIA-sanctioned World Touring Car Cup (WTCR), and Swedish motorsport company Cyan Racing, previously Polestar Racing, has worked with Lynk & Co. to develop the car. Cyan Racing will also field the car together with Geely-owned Lynk & Co., with Yvan Muller and Thed Björk confirmed as drivers. The latter was the 2017 WCTR champion.

"Geely Group Motorsport has done a great job of development so far and we can't wait to get going as we no doubt are facing one of the toughest seasons in the history of touring car racing in 2019," Björk said after the first tests at Mantorp Park in Sweden and Estoril in Portugal.

WTCR gives Lynk & Co. a big stage as the brand prepares to launch in Europe next year. The brand has sold its 01 and 02 models in China since 2016. Lynk & Co. eventually plans to sell cars in the United States, too, but its launch date here is unclear.

As for the 03 sedan that forms the basis of the racer, it is closely related to the Volvo XC40 compact crossover, but the race car will have its own unique kit. Notably, the powertrain will make up to 350 horsepower. Regulations call for engines no larger than a displacement of 2.0 liters, but neither Lynk & Co. or Cyan Racing have disclosed full details.

The brand said it will continue to schedule test sessions into 2019 before the WTCR season kicks off on April 7 in Marrakech, Morocco. The 03 TCR will face stiff competition, however. Cyan Racing and the race car will battle racers from Audi, Alfa Romeo, Honda, Hyundai, Peugeot and Volkswagen.

Interestingly, the race car may eventually spawn a road-going version. Lynk & Co. and Cyan Racing hinted at the possibility with the 500-hp 03 Cyan concept car unveiled alongside the 03 TCR race car back in October.

The strategy is same path that Volvo and Polestar used. Recall, Polestar in 2010 developed a Volvo C30 performance concept based on its C30 race car. Polestar then followed up the C30 concept with an S60 concept that eventually led to the first Volvo S60 Polestar road car being launched in 2014. Today, Polestar is a standalone brand within the Zhejiang Geely Holding Group portfolio of brands.