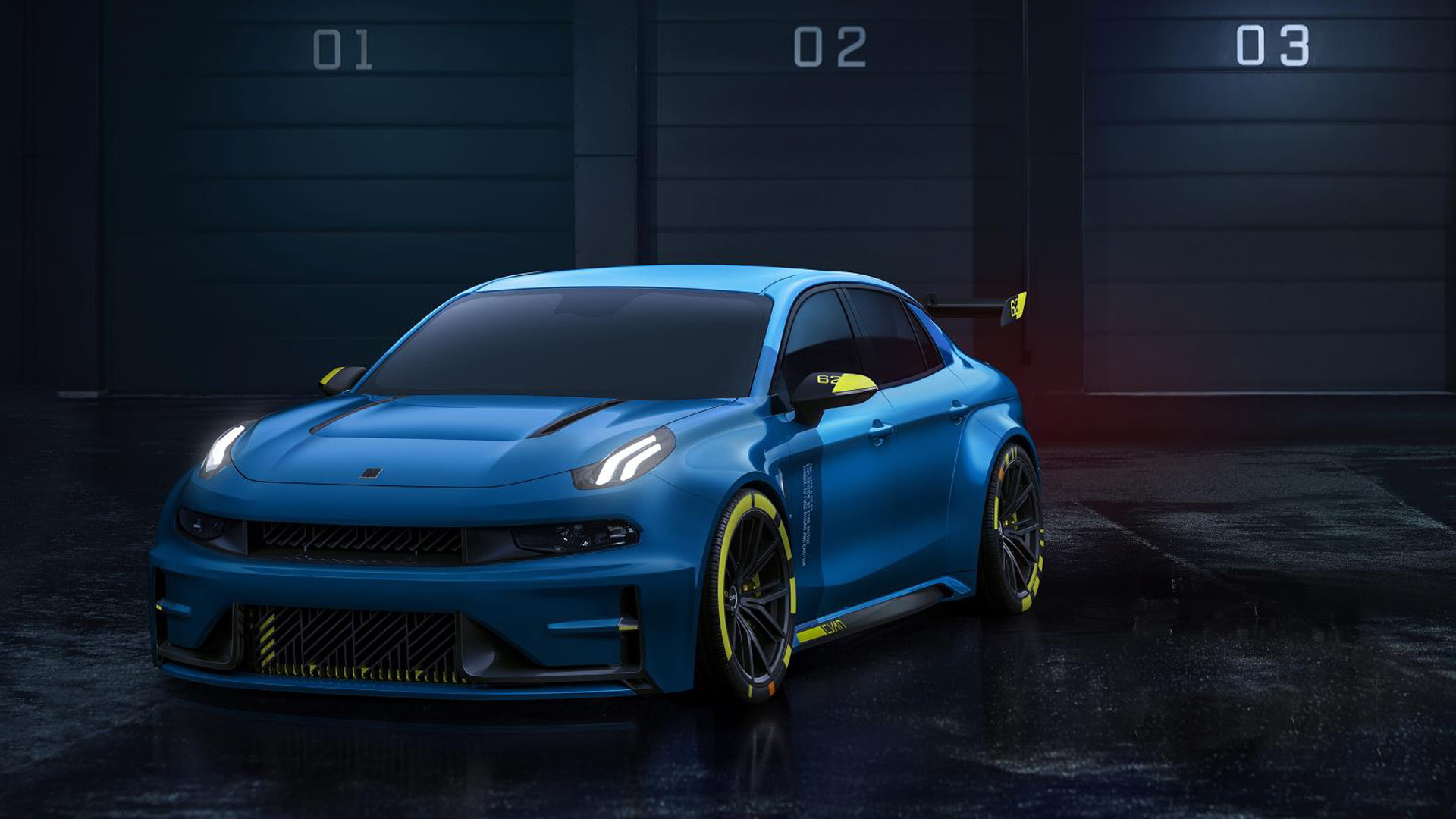 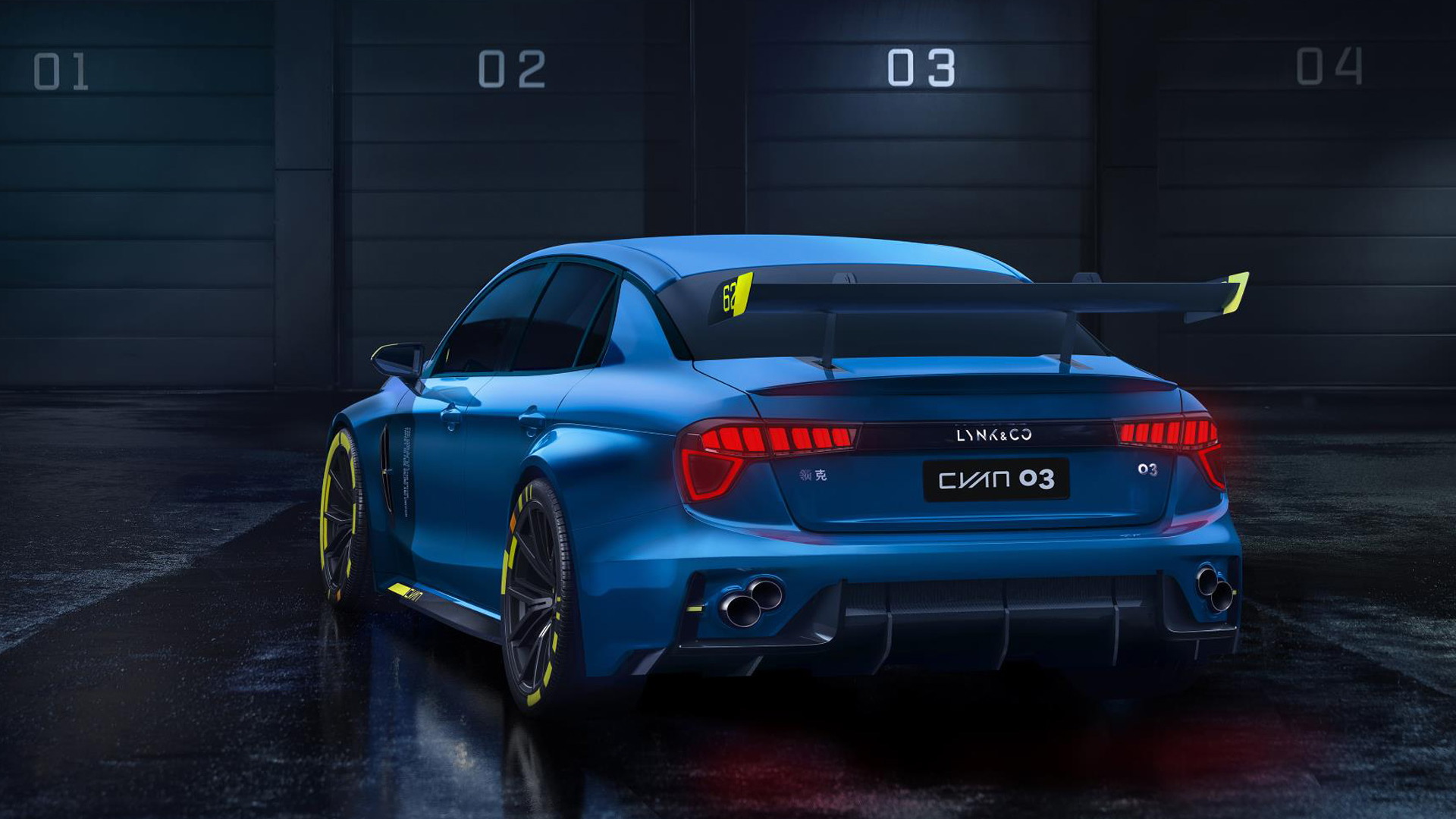 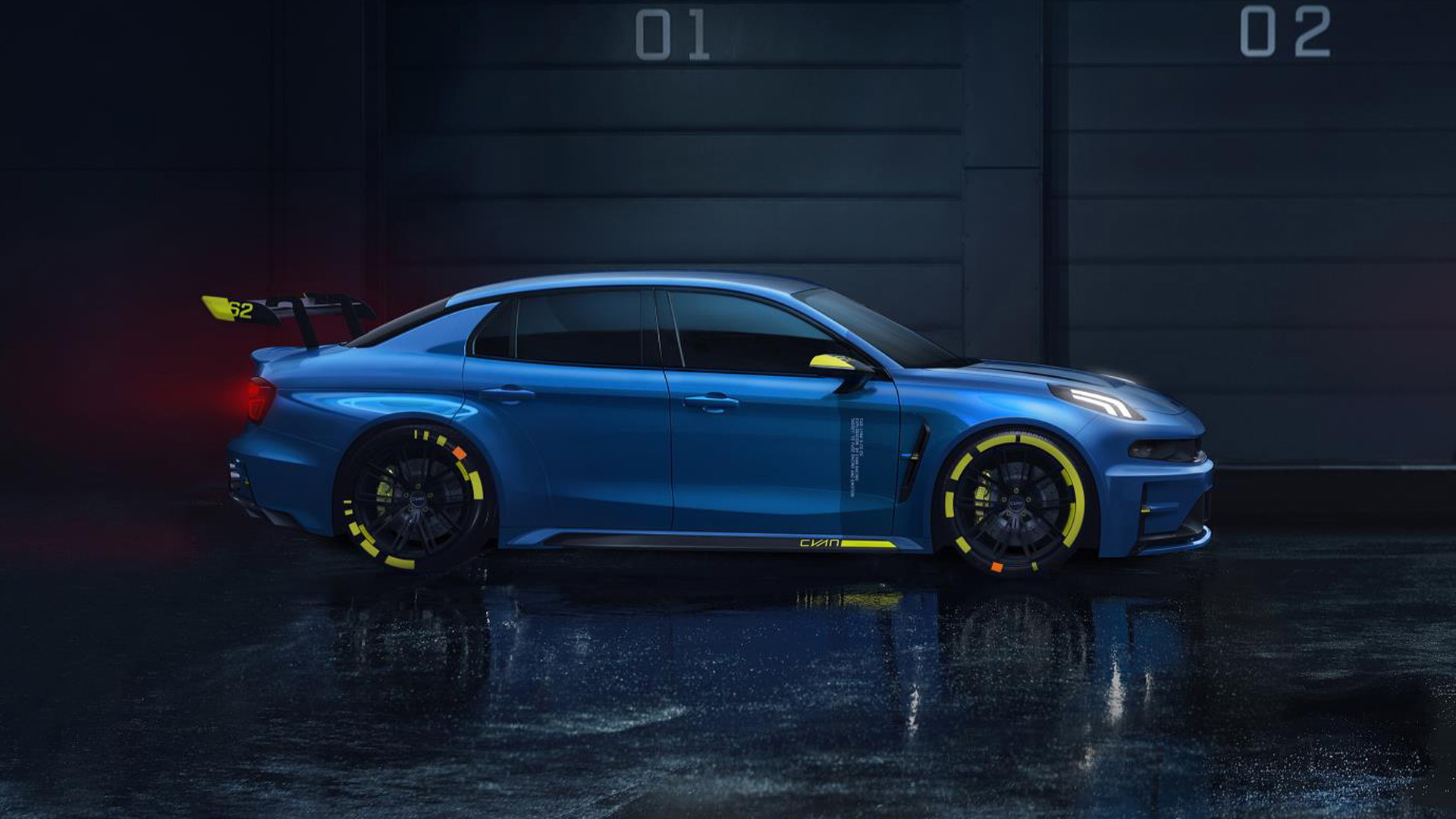 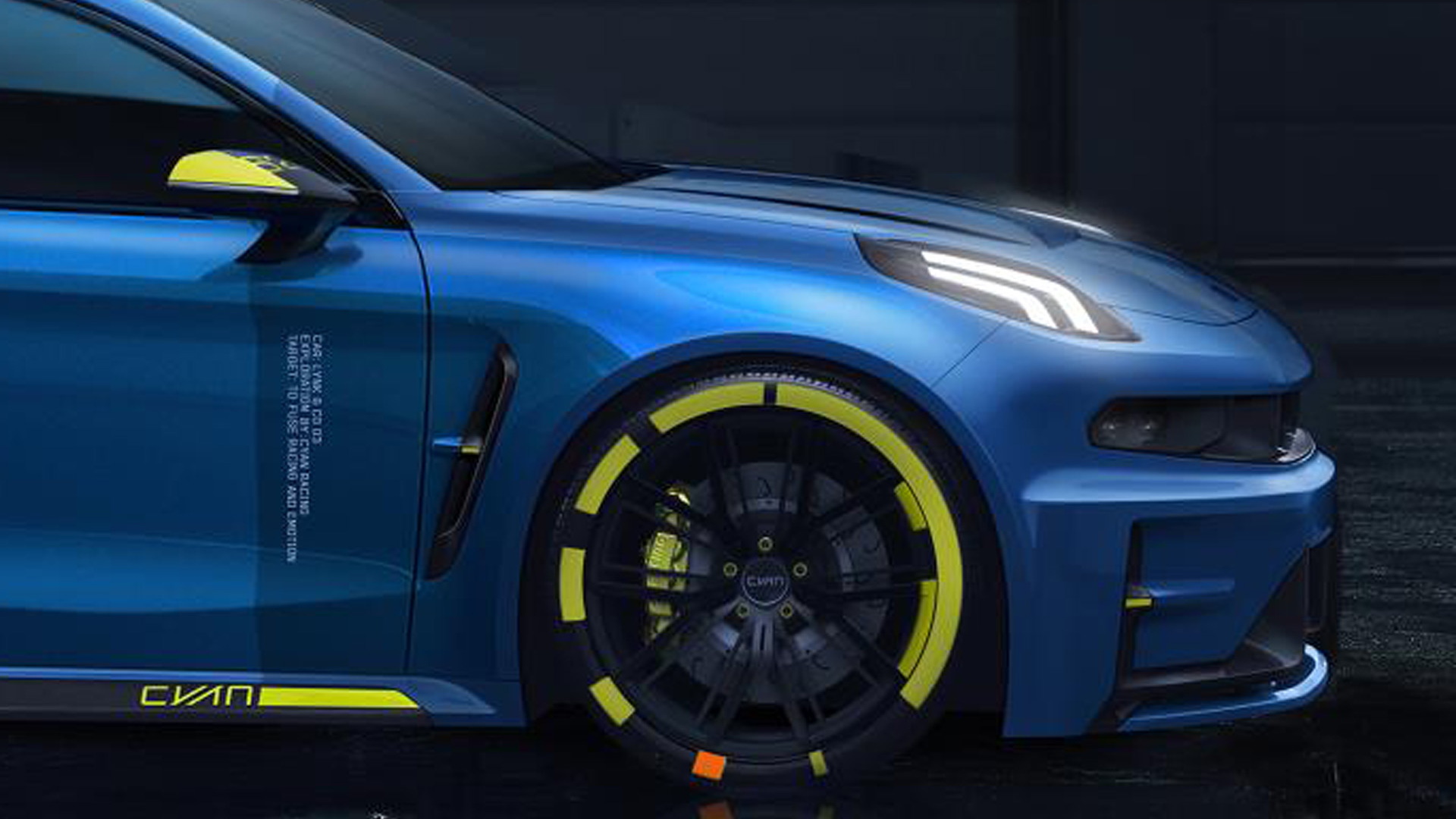 Lynk & Co. looks to be attempting to emulate the successful partnership between Volvo and Polestar by forming a partnership with Cyan Racing, the Swedish race team that split off from Polestar after it was acquired by Volvo in 2015.

It's a bold move as Lynk & Co. was only launched in 2016 and is yet to expand outside of China, though the Zhejiang Geely Holding Group-owned brand is committed to launching in Europe in 2019 and has expressed a desire to enter the United States eventually.

Lynk & Co. and Cyan Racing announced Friday plans to enter the 2019 World Touring Car Cup with a race car based on Lynk & Co.'s recently revealed 03 compact sedan. Alongside the reveal of the race car was a concept of a road-going version with 500 horsepower on tap.

The strategy is same path that Volvo and Polestar used. Recall, Polestar in 2010 developed a Volvo C30 performance concept based on its C30 race car. Polestar then followed up the C30 concept with an S60 concept that eventually led to the first Volvo S60 Polestar road car being launched in 2014. Today, Polestar is a standalone brand within the Zhejiang Geely Holding Group portfolio of brands.