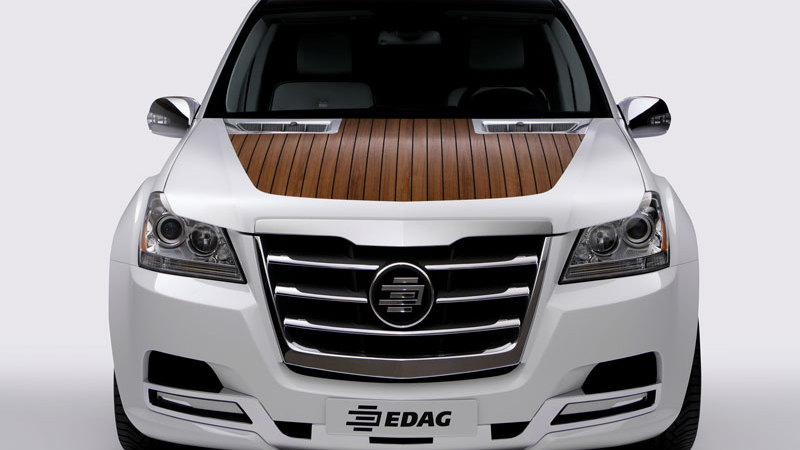 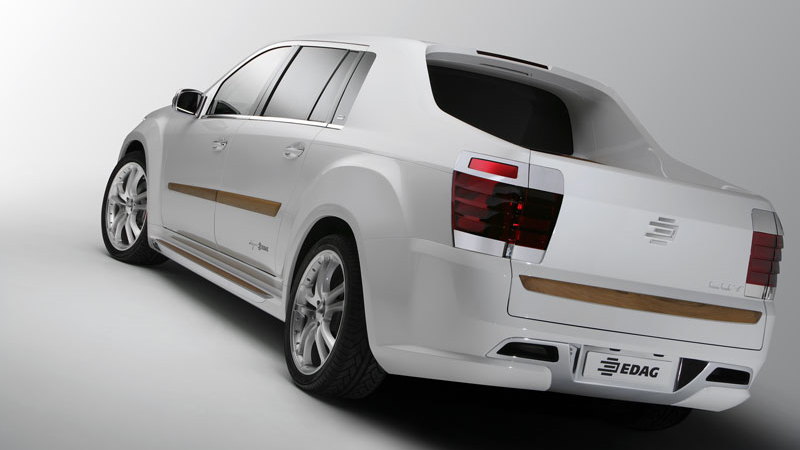 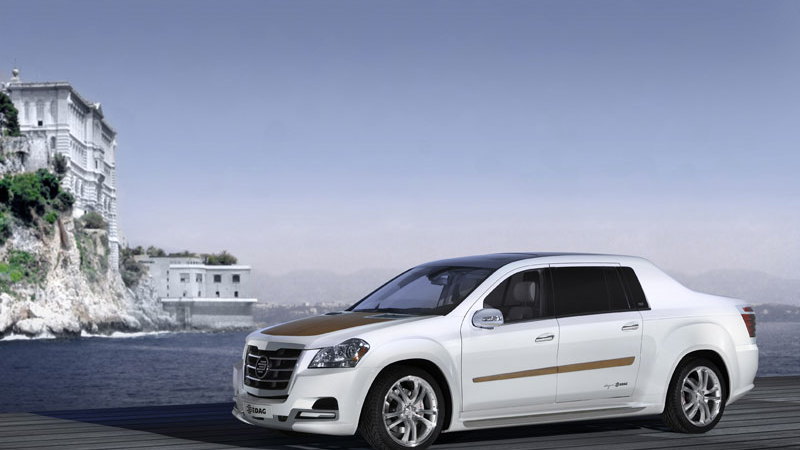 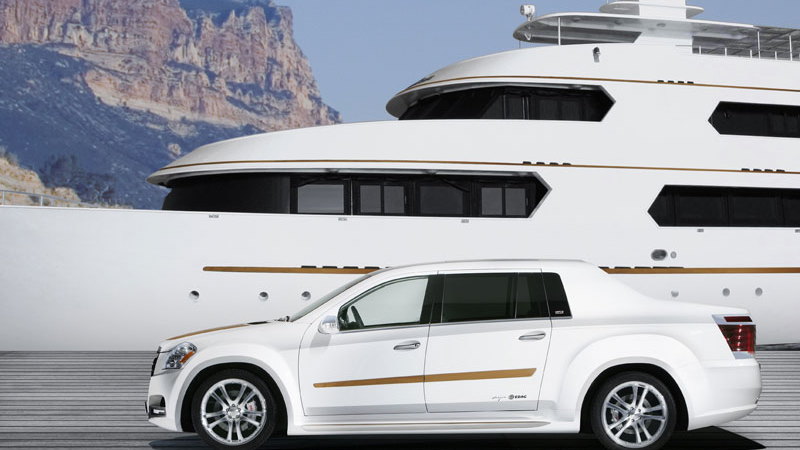 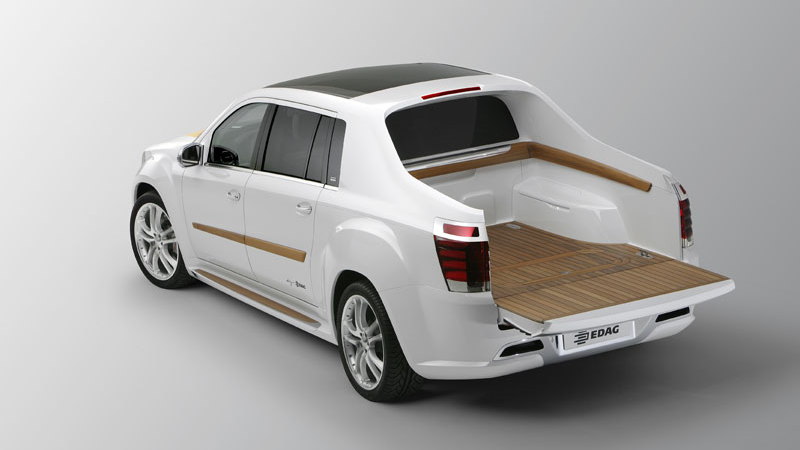 Tipped to go on display at March’s Geneva Motor Show, the concept features a maritime theme from its bows to its stern including oiled teak for the bonnet, flooring and parcel tray. According to its developers, the vehicle is targeted at those “who are not looking for just an ordinary car, and who appreciate something more distinctive.” Measuring in at 5.7m in length, more than 2m wide and 1.8m in height, the EDAG LUV has an imposing presence, perfect for multimillionaires who want to send a clear statement that they have arrived.

Right from the start, the goal was to create a ready-to-drive prototype that could eventually lead to a production vehicle. The concept car took only three months to complete and the company is now seeking a high-end vehicle customizer that could help promote the concept car to buyers in a lead-up to a potential launch.