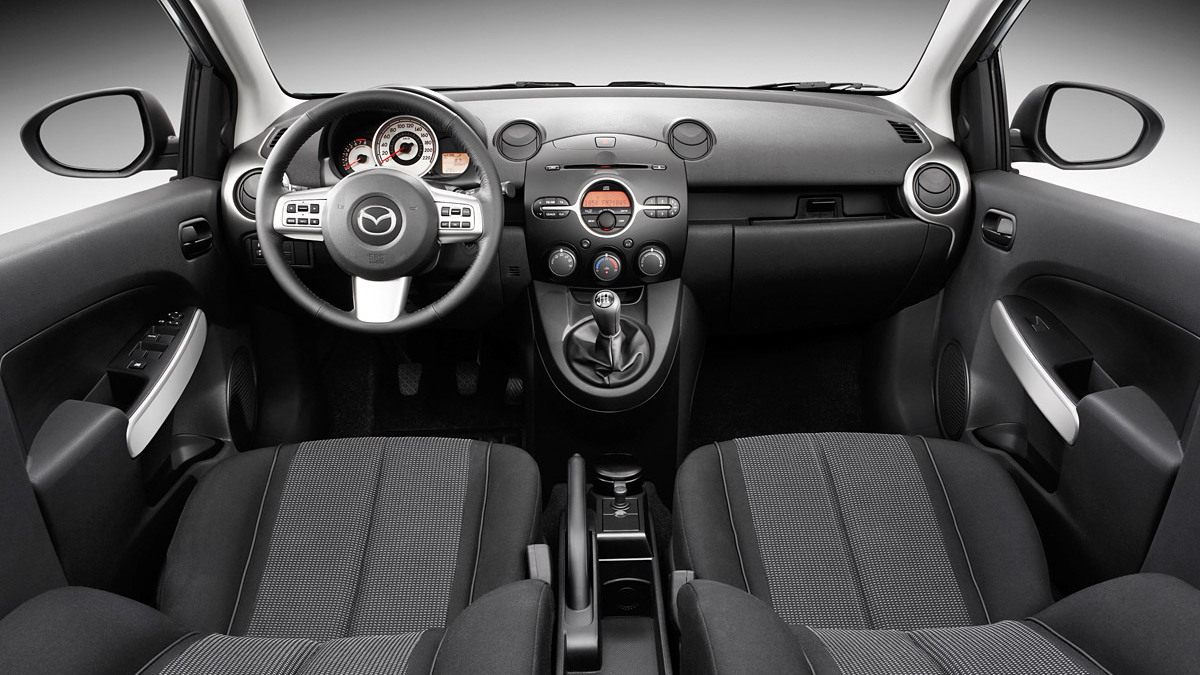 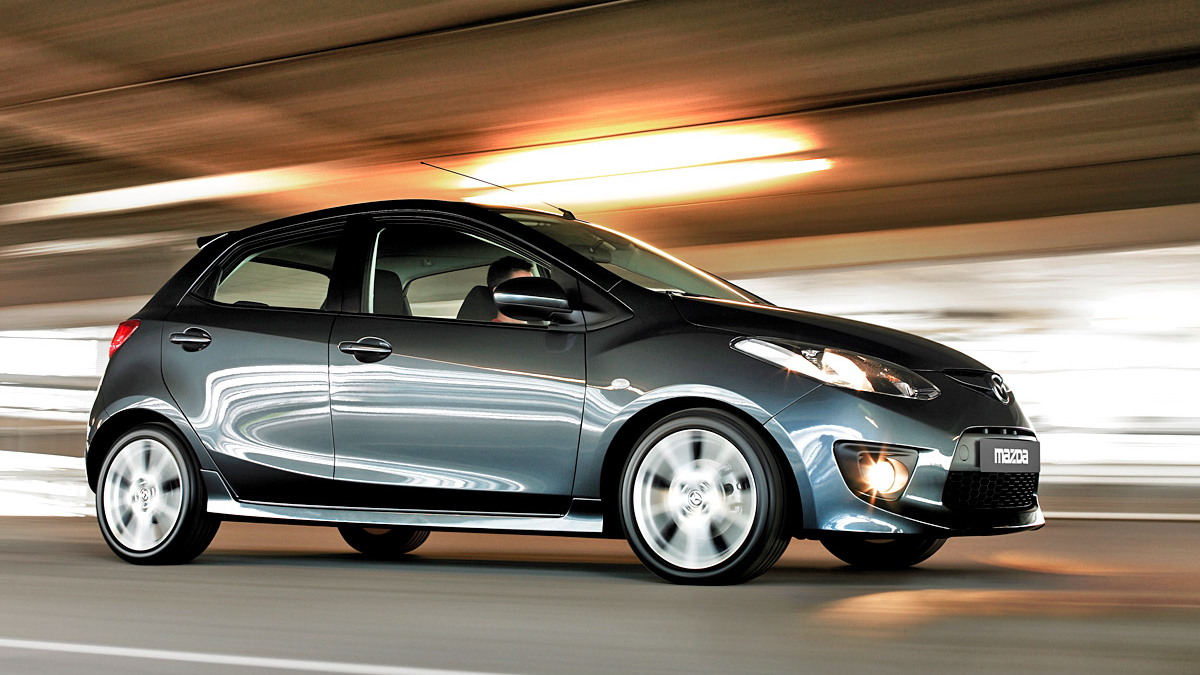 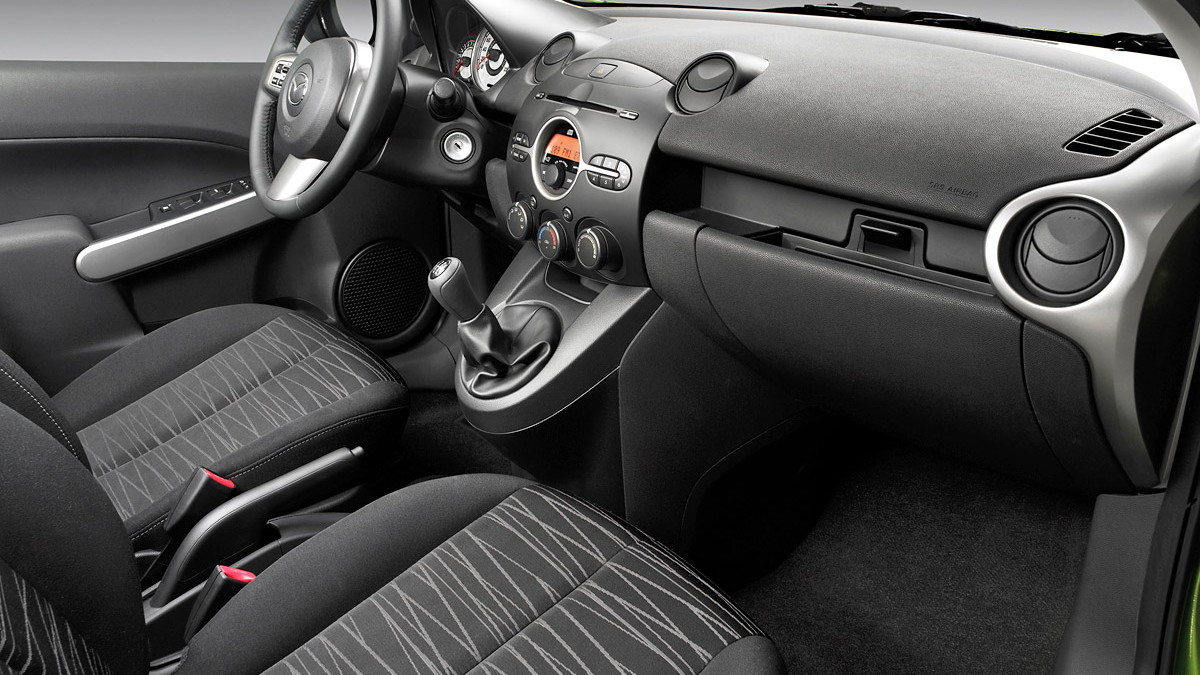 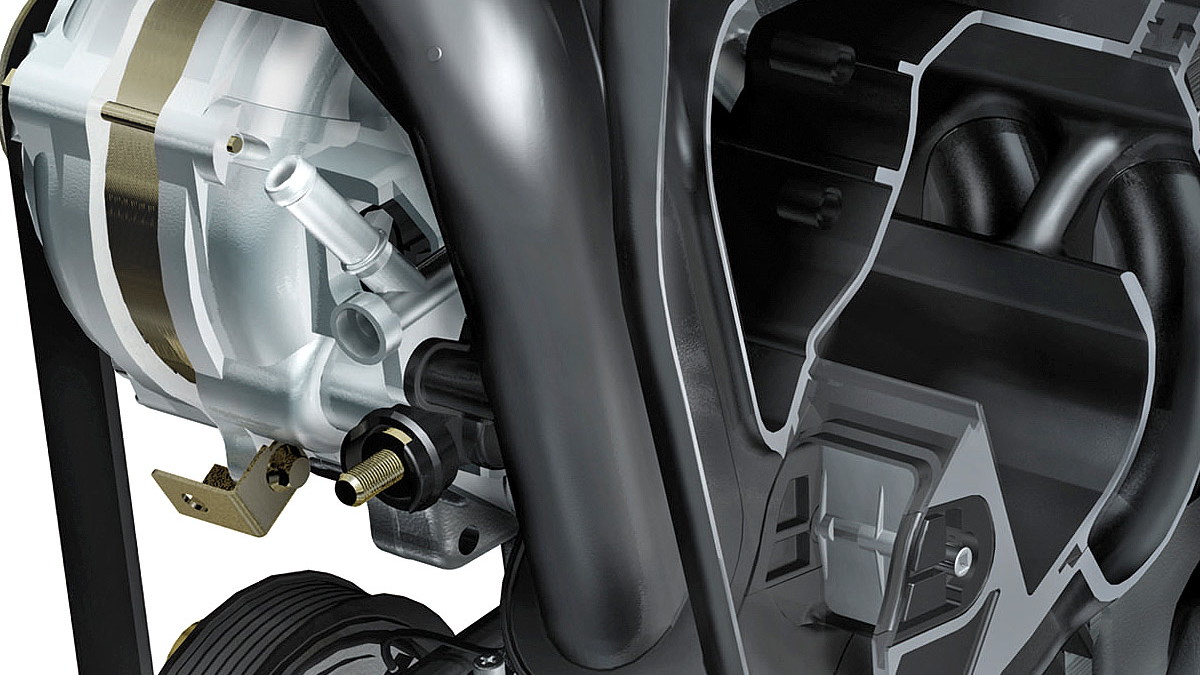 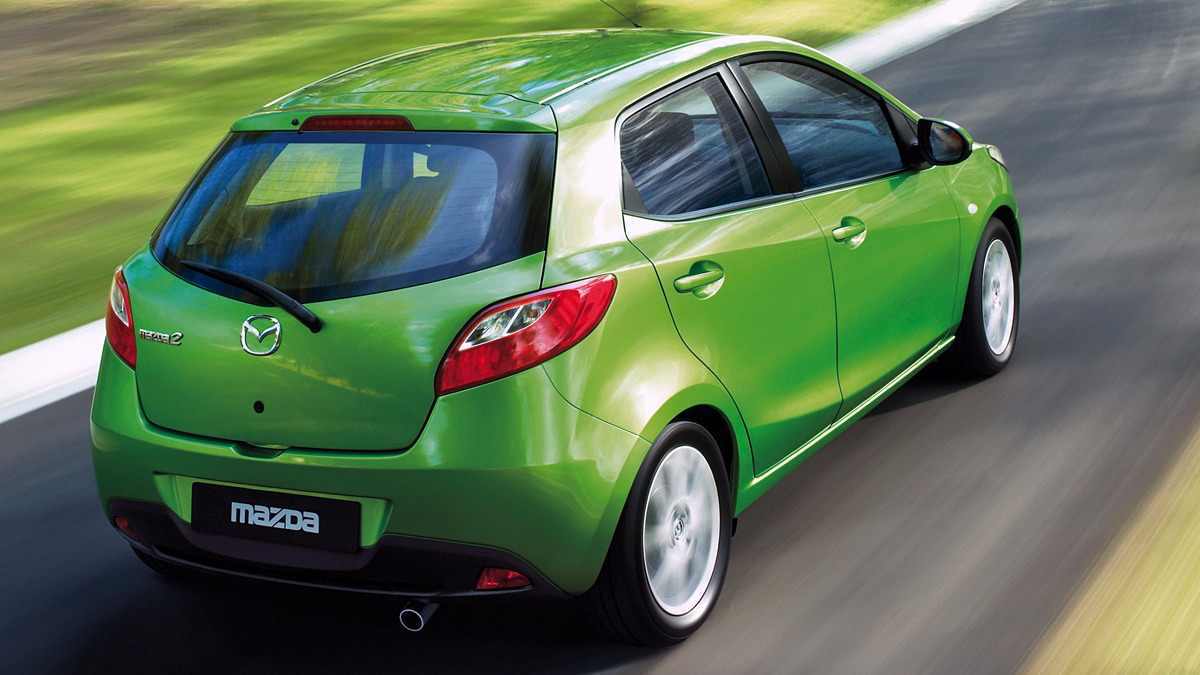 35
photos
Mazda has raised the bar in terms of quality, standard equipment and refinement for more affordable cars, especially with its mid-sized Mazda3 and Mazda6 models, and the all-new Mazda2 appears looks no different judging by these latest images. Our Spanish friends over at km77 managed to get their hands on a massive gallery of the new hatch including new shots of the interior and engine. There is a lot riding on the Mazda2, as it will eventually spawn an all-new sub-compact vehicle in the US from Ford that will also be sold in global markets as the Blue Oval’s new B-car.

The Mazda2 meanwhile will hit showrooms by the middle of the year with three new engines on offer. There will two 1.3L motors developing 75 and 84hp respectively, followed by a more powerful 1.5L version with 104hp. All three engines can be optioned with either a conventional five-speed manual or five-speed auto transmission. The suspension system features McPherson struts riding on 15 or 16in alloys for models equipped with the “Sports Appearance Package” that also includes revised bumpers and a discrete spoiler.

Full high-res gallery after the jump.