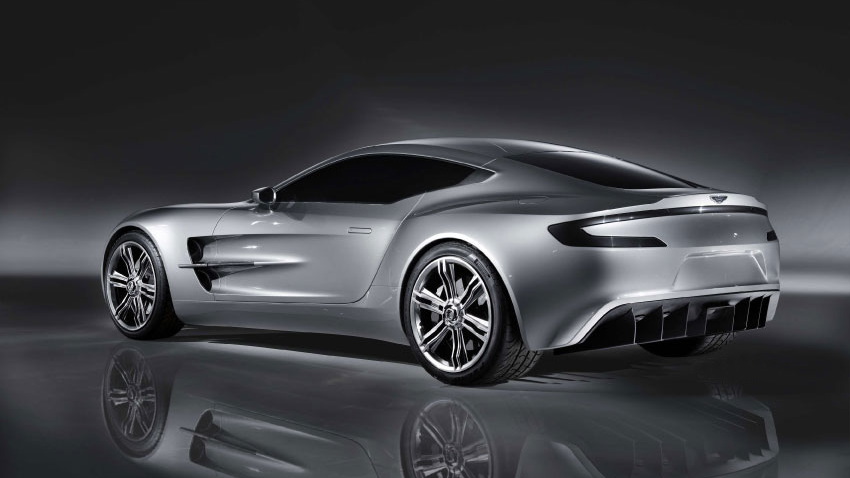 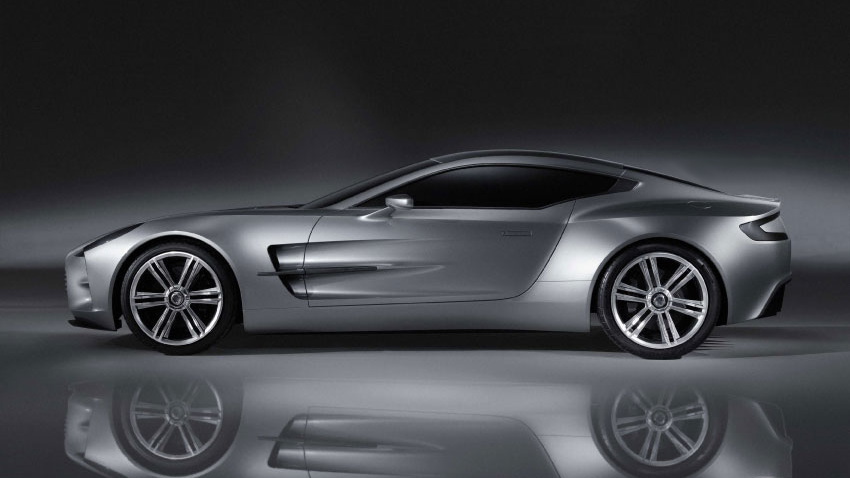 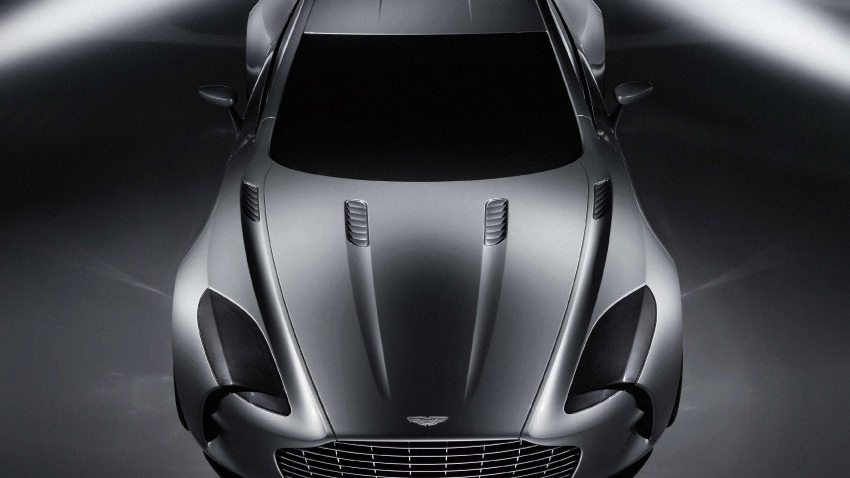 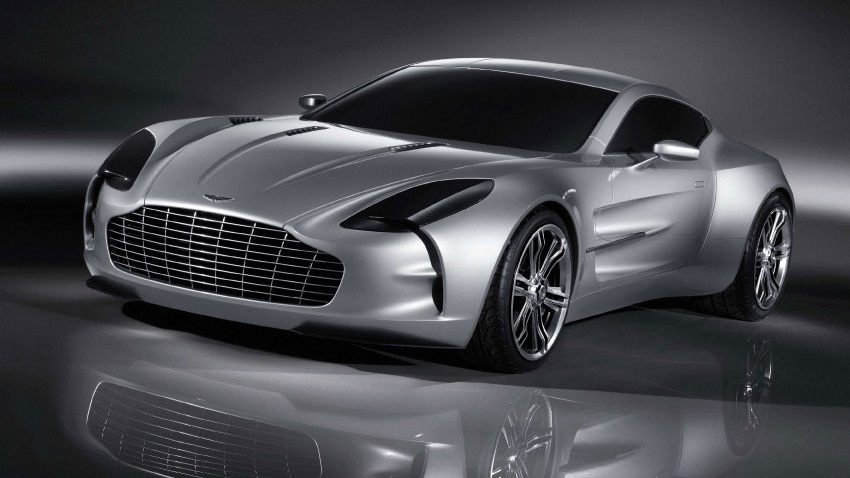 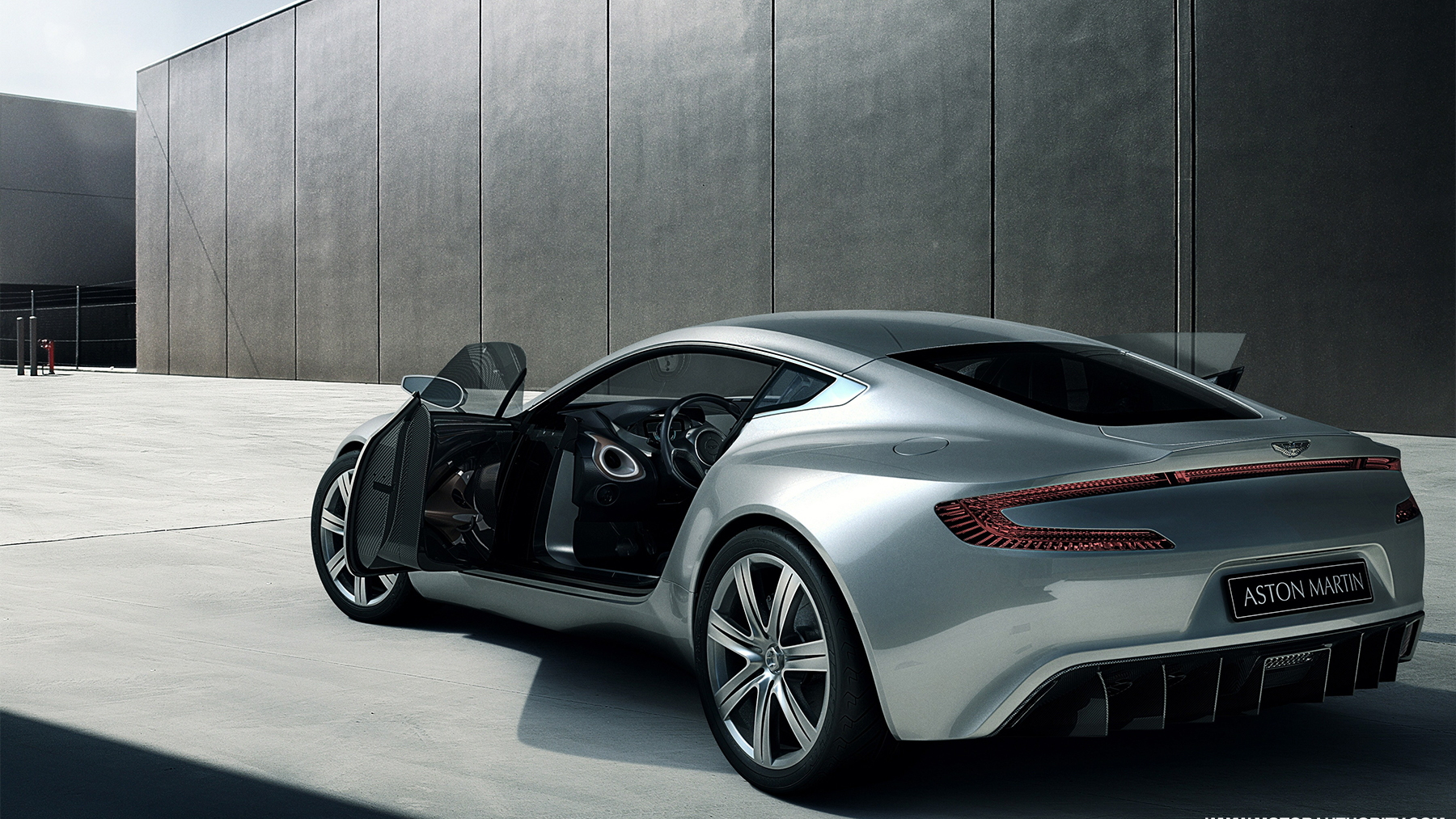 31
photos
The era of epic supercars is certainly not over at Aston Martin, with the carmaker confirming the development of a brand new flagship model late last year. A life-size mock up was then put on display at the 2008 Paris Motor Show to tease the public and start building interest for the car, which is estimated to cost a cool £1.2 million.

A technical design showcase at the recent Geneva Motor Show revealed more tempting details, but if you missed the show you can catch up on the latest happenings in this new video released by Aston Martin today.

With the release of this third episode in the Project One-77 Series, Aston Martin has decided it was time to show off the car’s new carbon-infused chassis as well as the build process for its sumptuous interior. Aston Martin presented the One-77's bare chassis at the Geneva event in an attempt to showcase the engineering and design expertise behind the bespoke supercar.

After all, the One-77 is being built not just as a halo car, but as an ultra-halo car, a sort of rekindling of the legacy of Aston Martin, plus a projection of the brand into the future. It's designed to be the most quintessential Aston Martin ever, and the most perfectly personalized car available.

The next stage in the One-77’s development will be the performance and durability phase so expect some exciting spy footage in the coming months. In the meantime, take a quick read of all the details gathered so far in our previous story.