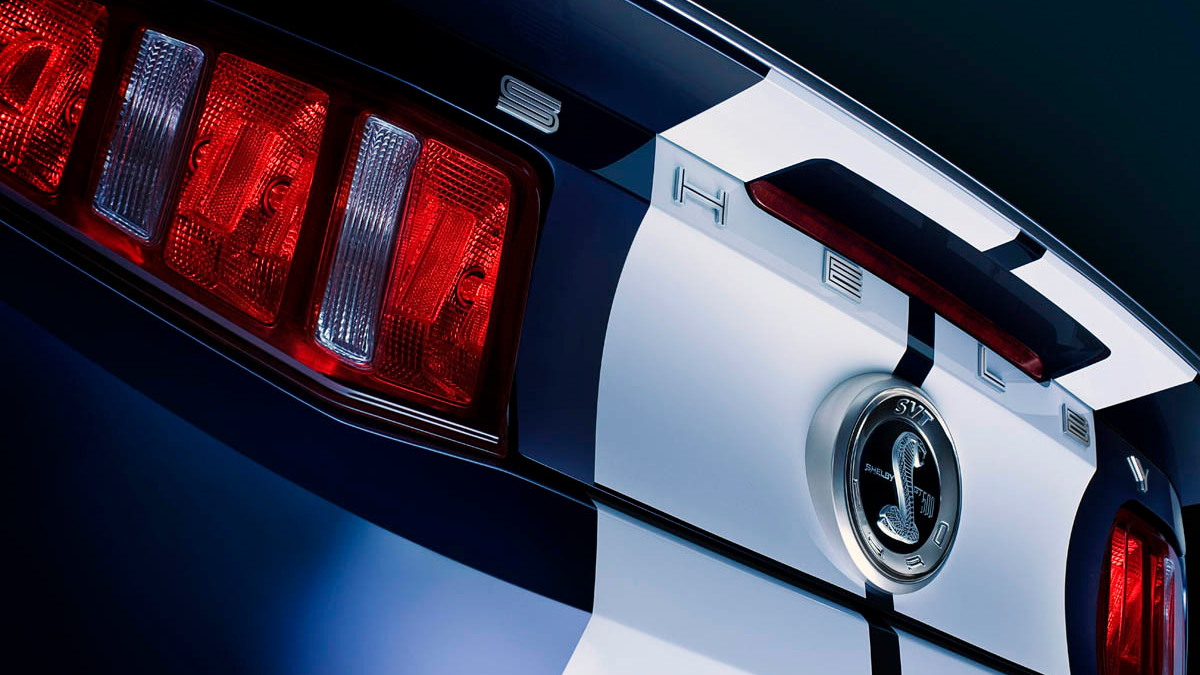 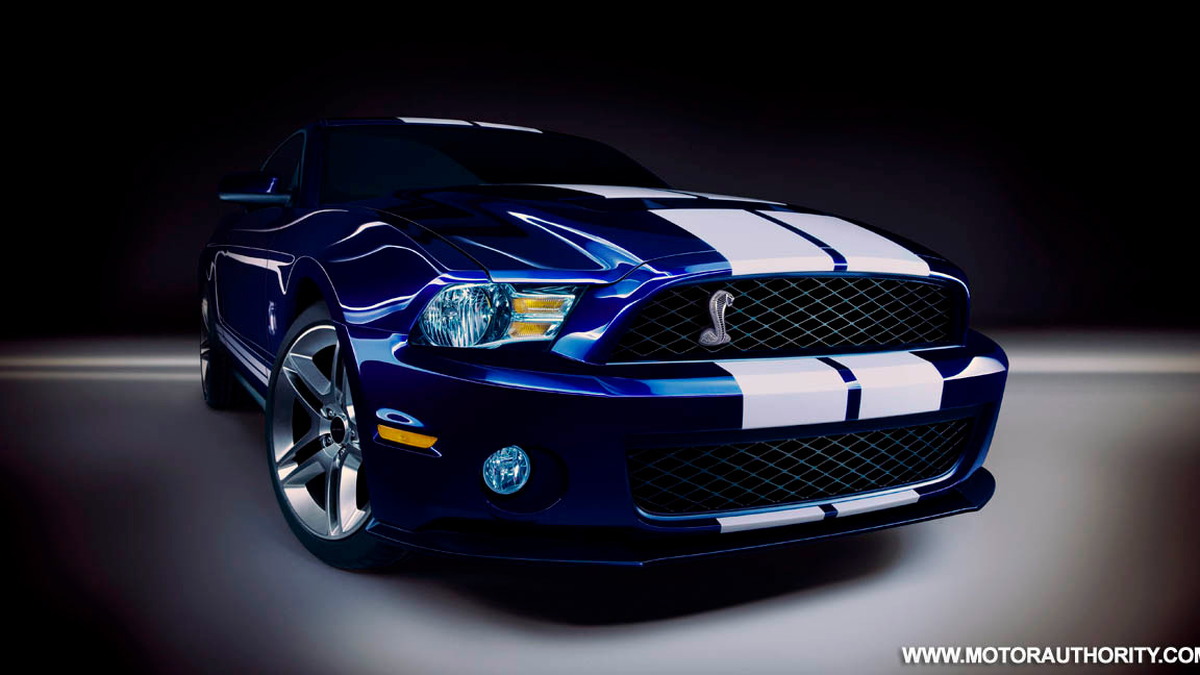 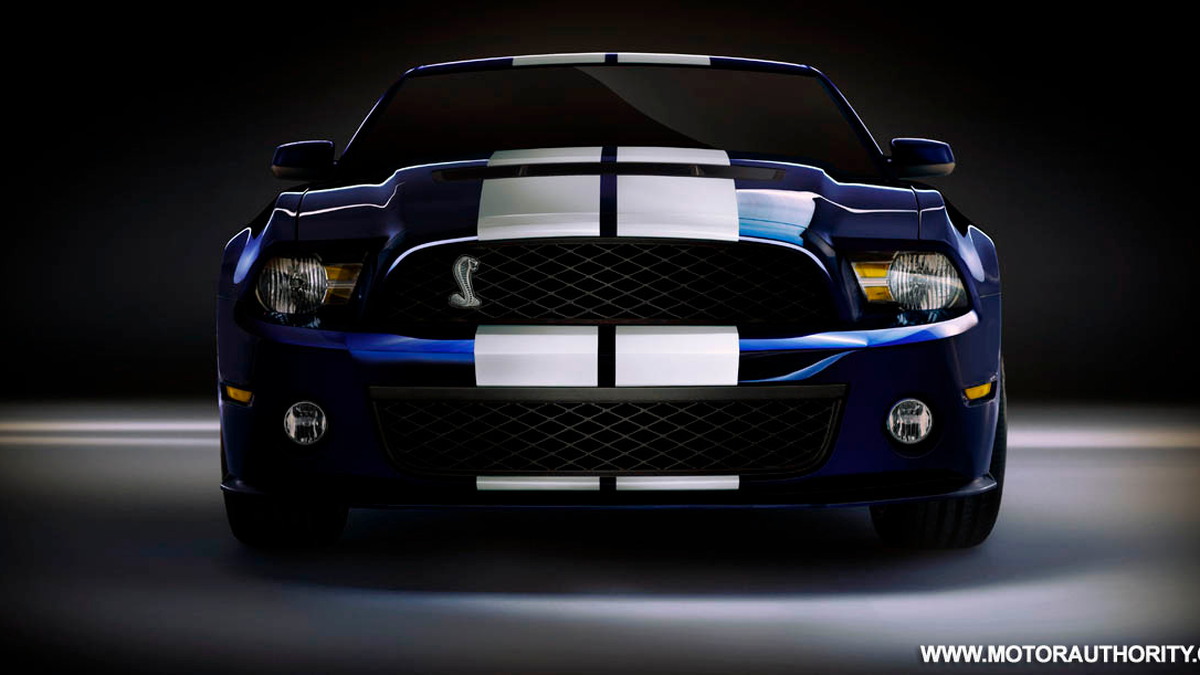 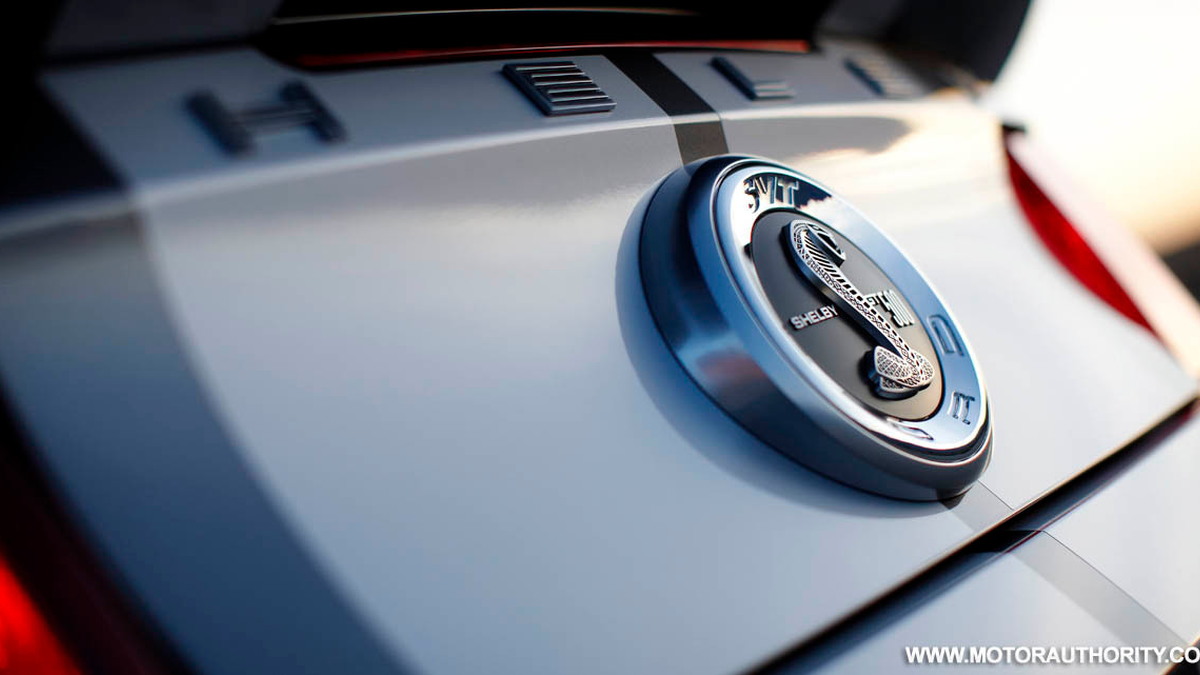 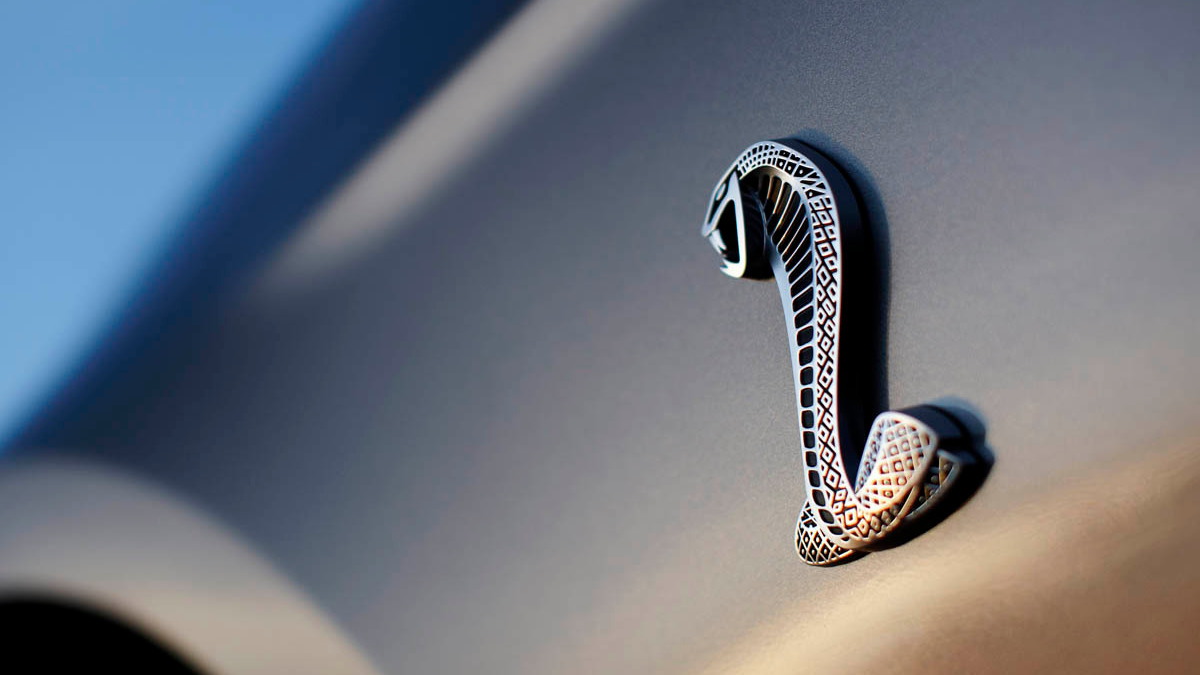 42
photos
The facelifted and sleeker 2010 Ford Mustang is the talk of the web - at least when they're not talking about the new Camaro, but the pair of concepts that kicked off the previous generation of Mustangs - both coupe and convertible - will be rolling onto the auction ramp at the next Barrett-Jackson event in Palm Beach, Florida.

The two concepts are the 2003 vehicles that spawned the Mustang GT and Mustang GT Convertible that ran through the 2009 model year. They look a lot like their production children, but with a hand-built show-car gleam that's impossible to match in a series-built vehicle. Speaking of the convertible's history, Steve Davis, President of Barrett-Jackson, said, "This car began with a significantly modified Ford Thunderbird rear-wheel-drive architecture. The platform was sectioned to achieve the proper proportion and the front-end geometry is all original. This is truly a piece of history that represents the transition to an entirely new Mustang."

Also taking the stage will be the first 2010 Mustang GT500 - and if that gives you deja vu, no, you're not crazy. It's the same car that was supposed to be sold at the Barrett-Jackson event in Scottsdale in January, but was rescheduled due to Carroll Shelby's being under the weather. The sunny climes of Palm Beach should prove much more conducive to good health and good sales anyway.