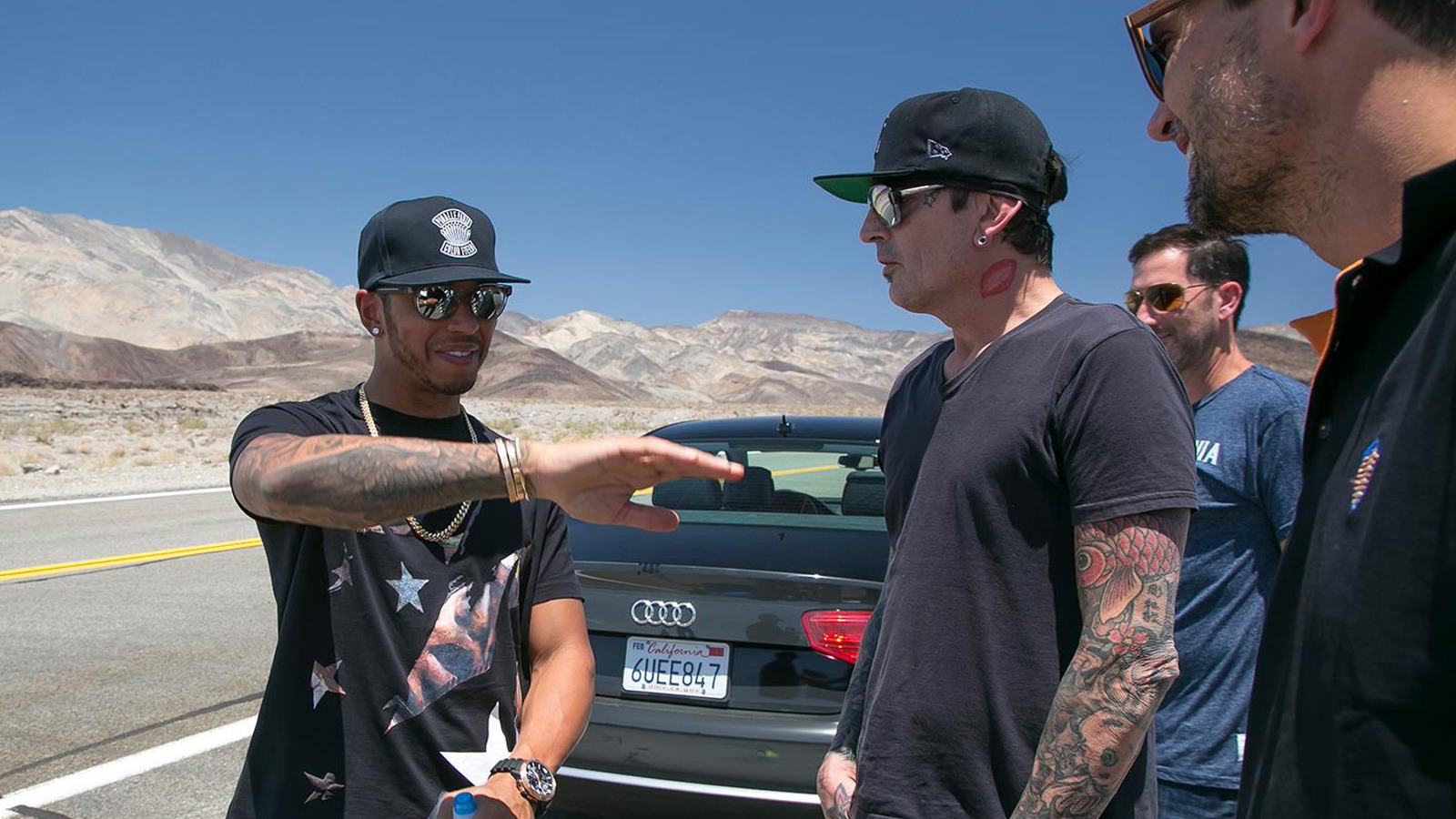 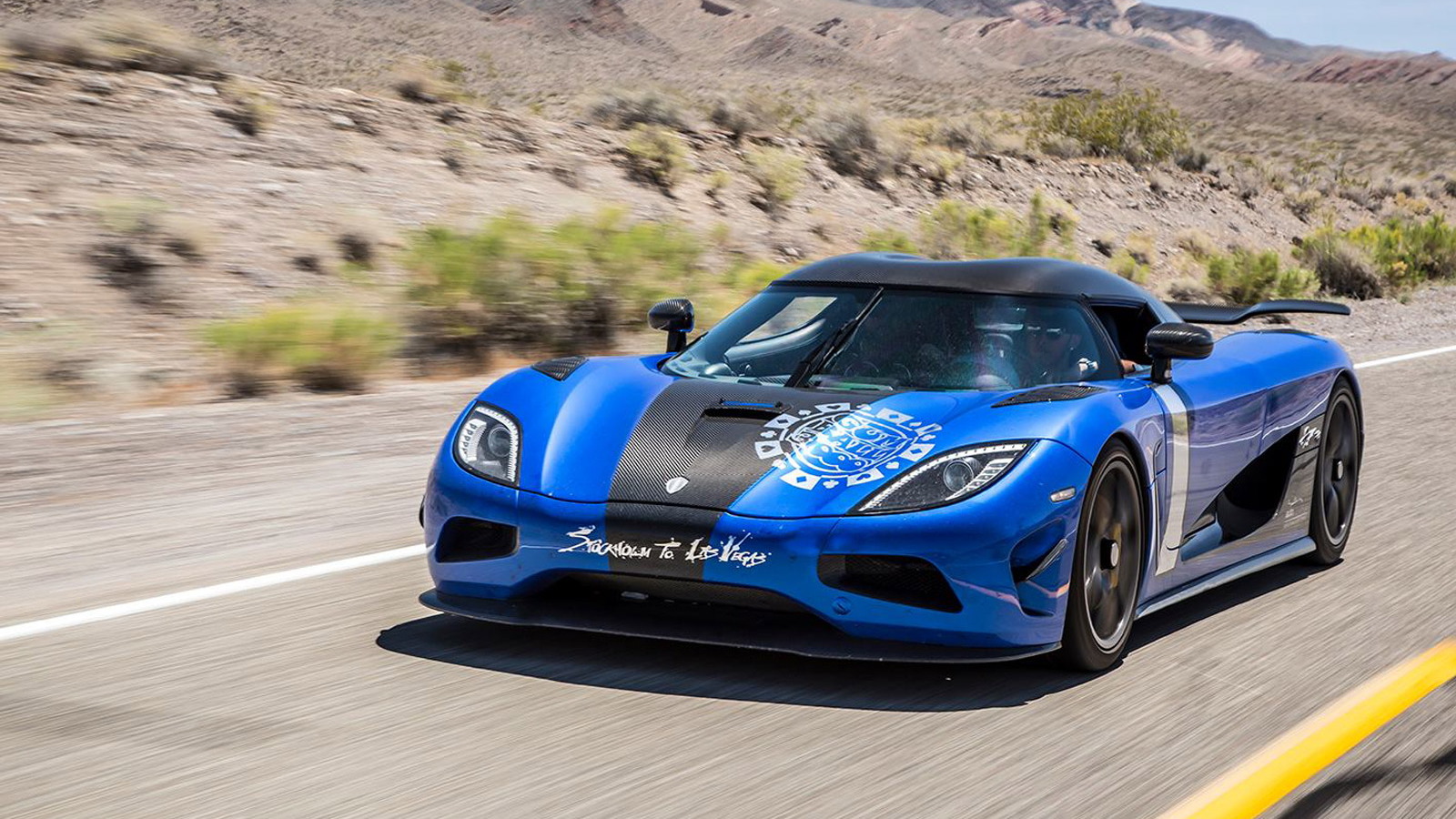 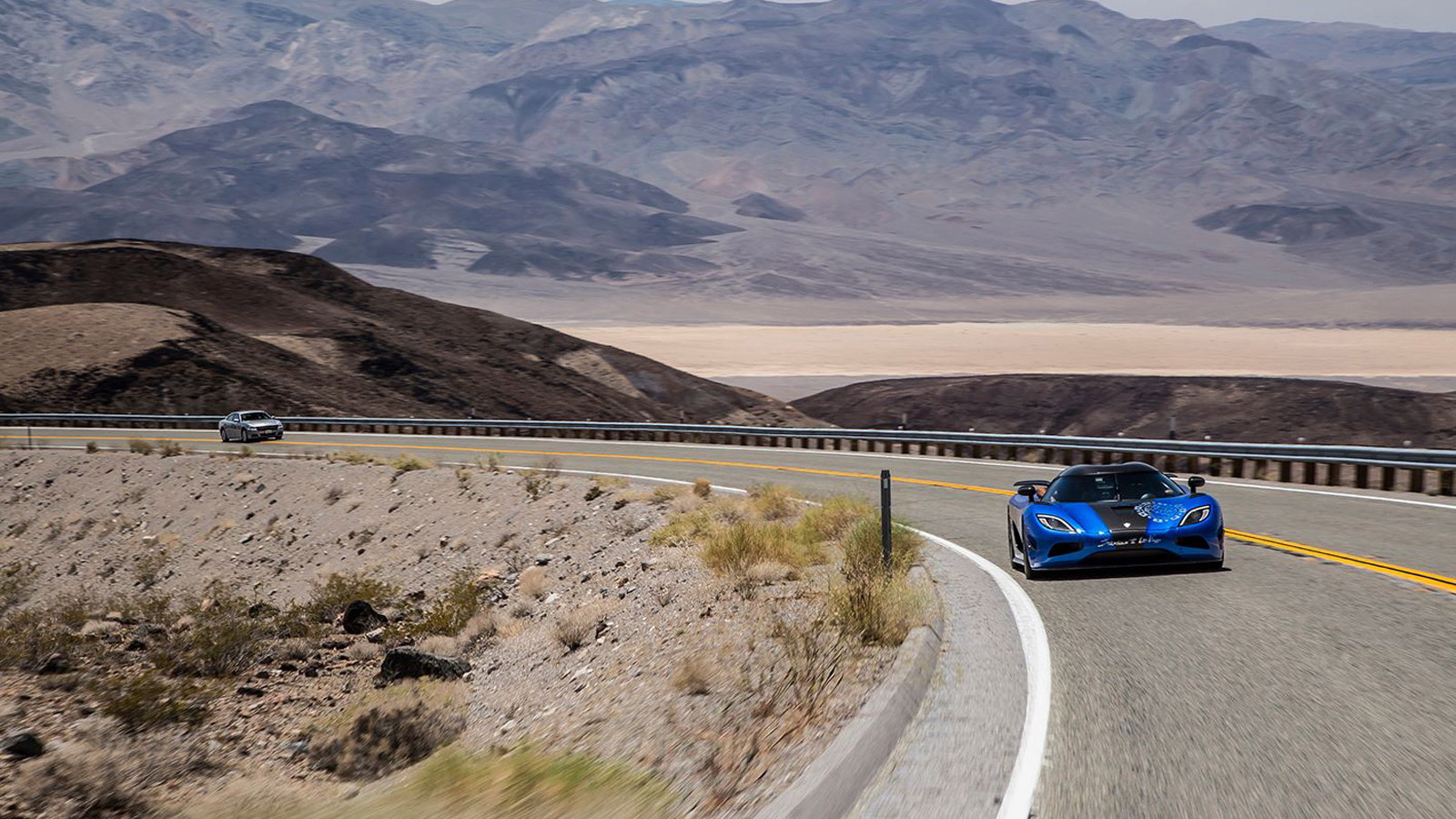 Formula One ace Lewis Hamilton, after a tumultuous weekend in Monaco where he had to give up an almost certain win due to an error by his Mercedes AMG team, headed to California to let off some steam by taking part in the final leg of the 2015 Gumball 3000 rally. But Hamilton wasn’t in his own car. Instead, the reigning F1 champ hopped behind the wheel of a bright blue Koenigsegg Agera S.

The Agera S belonged to one of Hamilton’s friends, David Heinemeier Hansson, an IT entrepreneur and amateur racer that happens to be one of the few Koenigsegg owners in the U.S. The car has been fully personalized by Hansson and is nicknamed the Agera HH. Being an Agera S, the car’s twin-turbocharged 5.0-liter V-8 misses out on flex-fuel capability but still packs a mighty punch thanks to its 1,016 horsepower and 811 pound-feet of torque. Running on ethanol blended fuel would see the output rise to 1,140 hp.

This year’s Gumball 3000 rally went off without a hitch. It started in Stockholm, Sweden on May 23 and passed through other European cities Oslo, Copenhagen and Amsterdam before heading to the U.S. On these shores, the rally started in Reno, continuing onto San Francisco, Los Angeles and ending up in Las Vegas on Saturday.

One of the rally’s stops was Koenigsegg’s headquarters in Ängelholm, Sweden. Here, another celeb in the rally, Dolph Lundgren, took part in a drag race on Koenigsegg’s own test track. The actor was behind the wheel of a Ferrari FF.