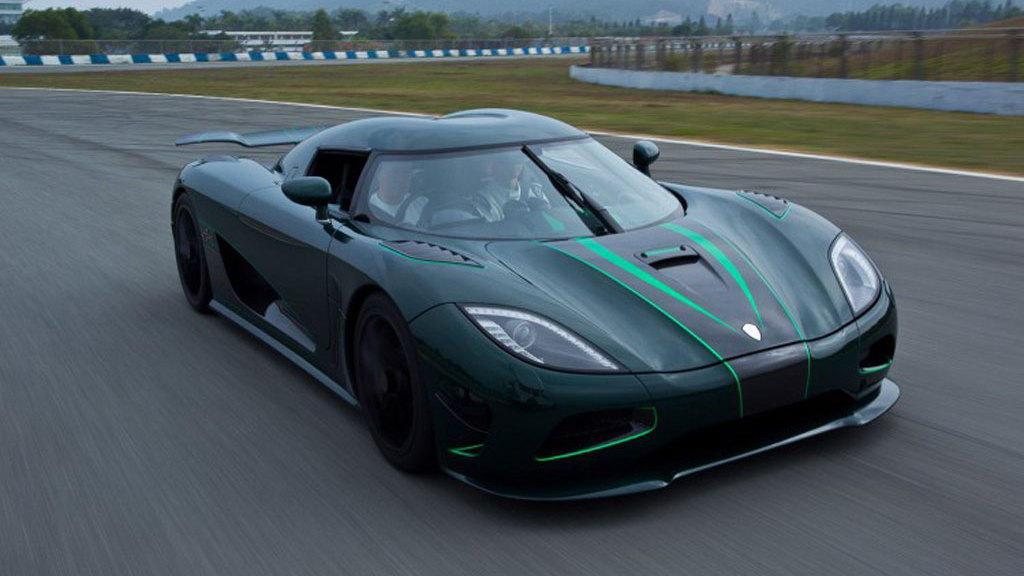 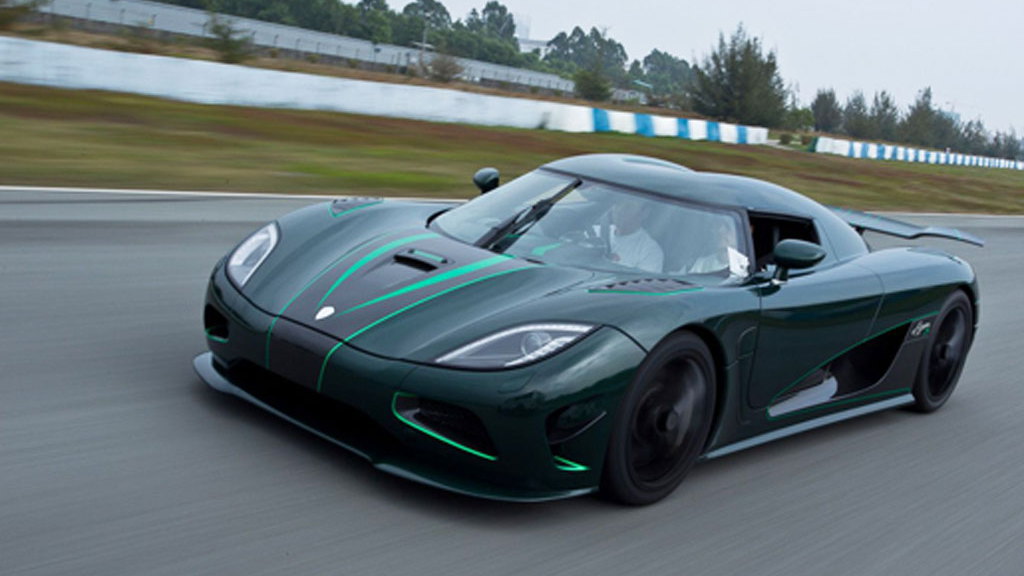 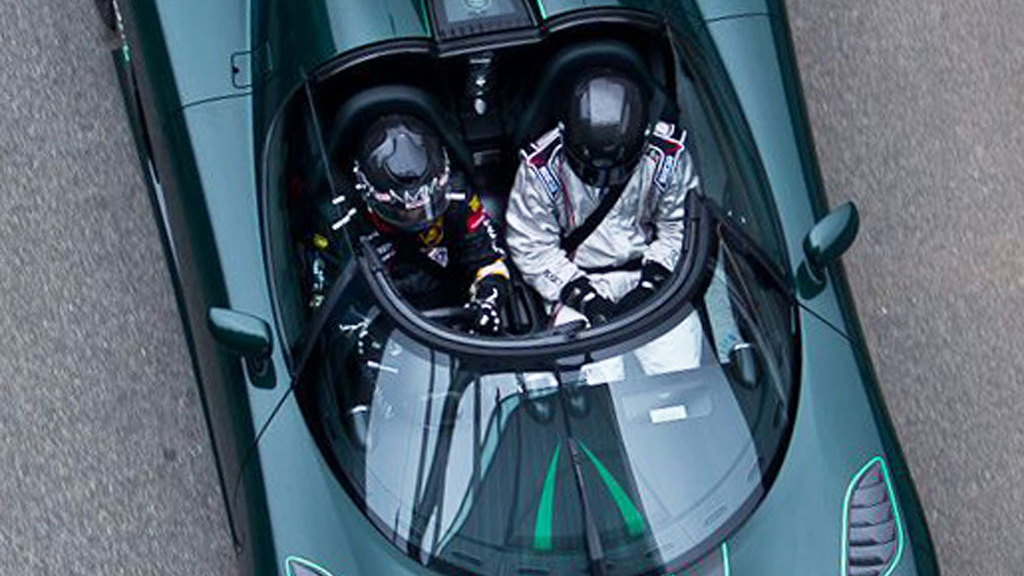 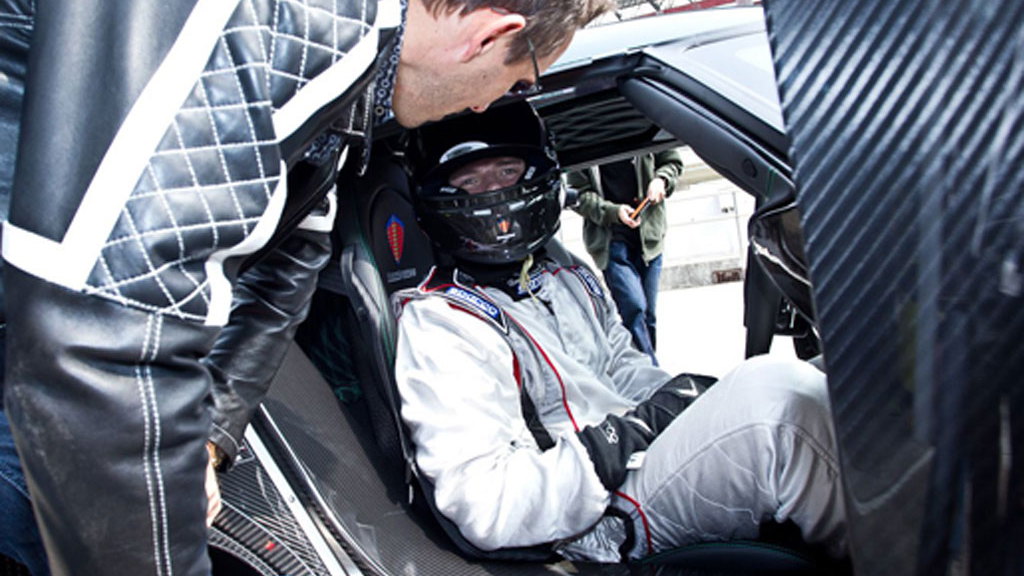 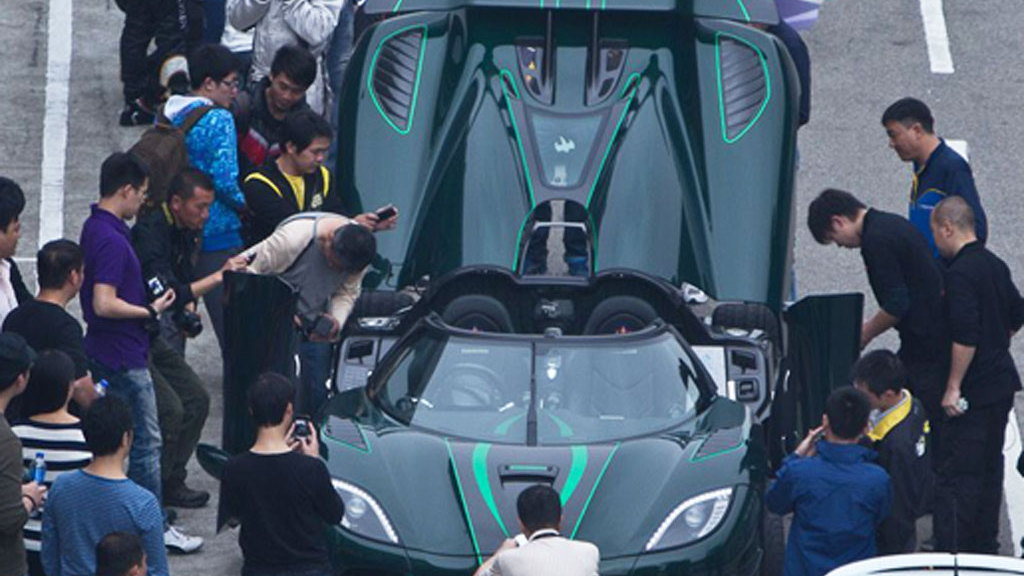 7
photos
Swedish supercar manufacturer Koenigsegg recently came out with a new model, a variation of its Agera supercar dubbed the Agera S. The latest supercar sits in between the standard Agera and range-topping Agera R, and like all Koenigseggs has been built as a roadster, which means its roof can be removed and stored aside when open-top driving is desired.

The Agera S was privately launched in late 2012 and only now has Koenigsegg released all the details.

The car was created specifically for markets where E85 fuel is unavailable, with most of the orders so far coming from Asia. The Agera S has all the features and functions of the Agera R, except for its flex-fuel capability.

As pump gasoline has a lower octane rating than E85 fuel, peak output of the Agera S is slightly lower than that of the Agera R, coming in at 1,016 horsepower instead of 1,140. Peak torque, meanwhile, registers at 811 pound-feet.

The 0-62 mph sprint takes 2.9 seconds and up to 1.6 g of lateral force can be exhibited on the skidpan. Top speed is said to be in excess of 250 mph while the curb weight comes in at approximately 3,120 pounds.

Like all Agera models, power comes from a twin-turbocharged 5.0-liter V-8 and is directed to the rear wheels via a seven-speed dual-clutch transmission and electronic differential. This drivetrain is mounted in a mid-engine position in a monocoque chassis built from carbon fiber but with aluminum honeycomb filling.

The Agera S is still available for sale, in either left- or right-hand drive. And in case you were wondering what Agera means, Koenigsegg tells us that in Swedish it means “take action” but there is also a connection with the Greek word Ageratos, which means “ageless.”