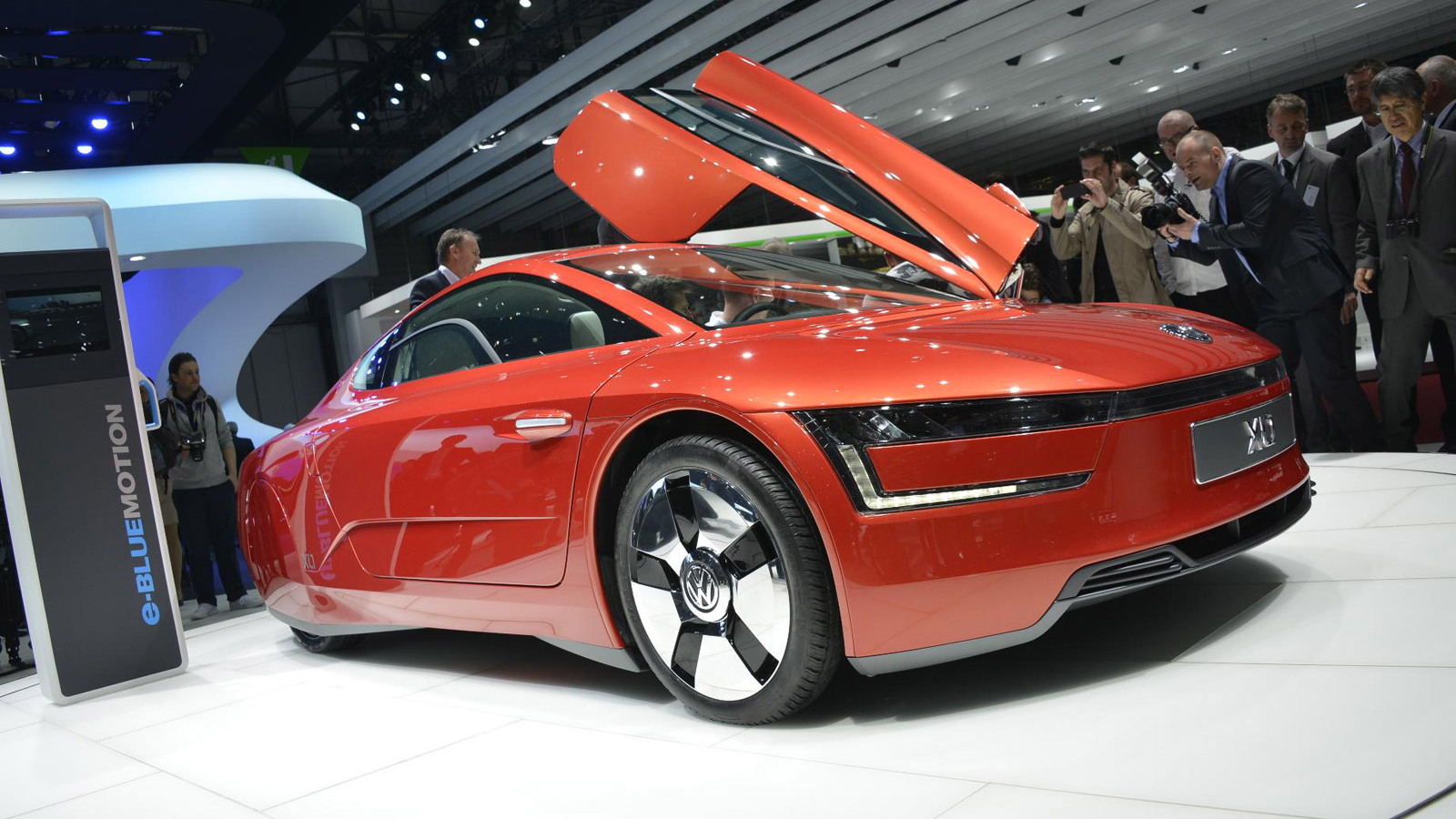 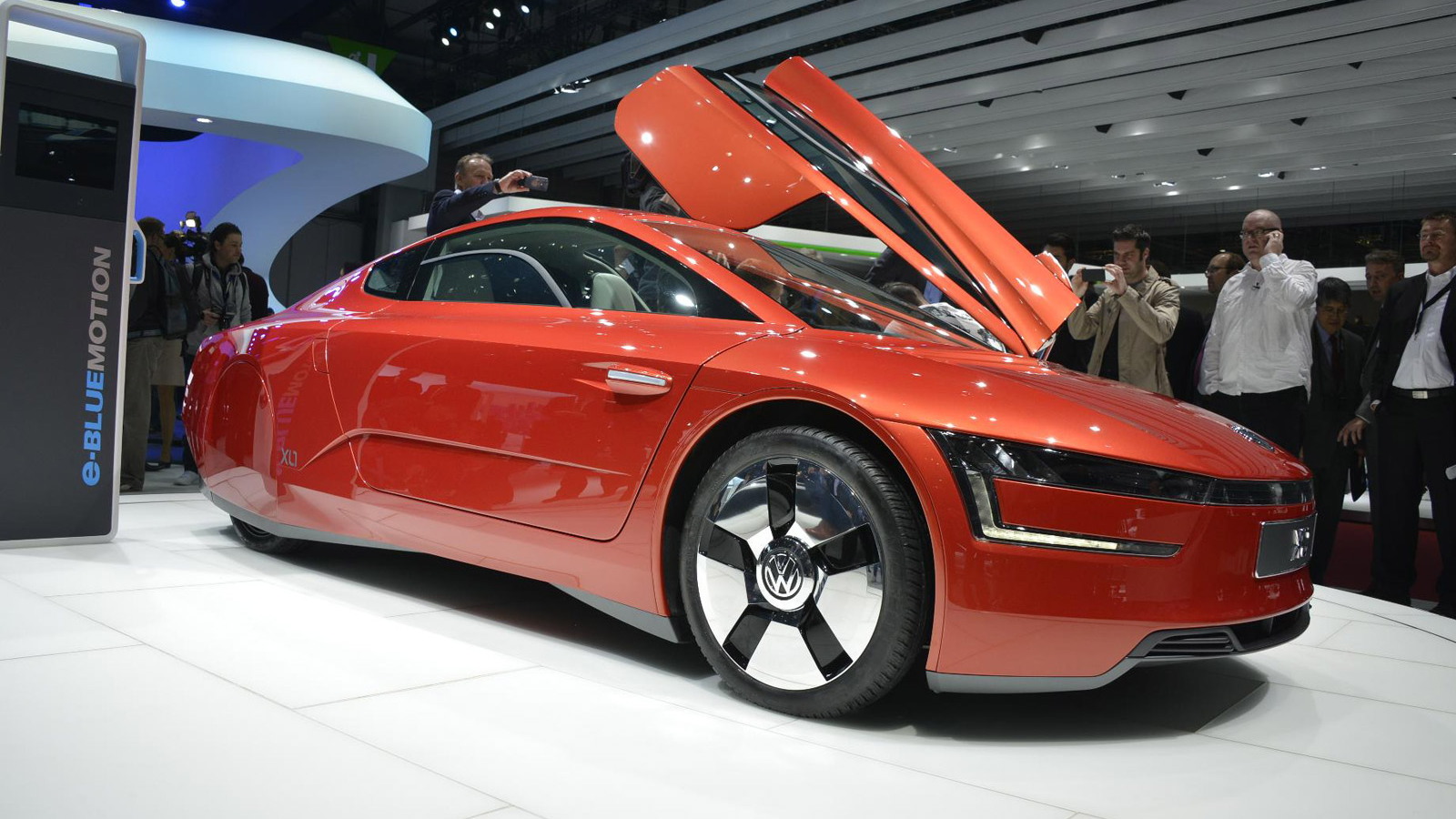 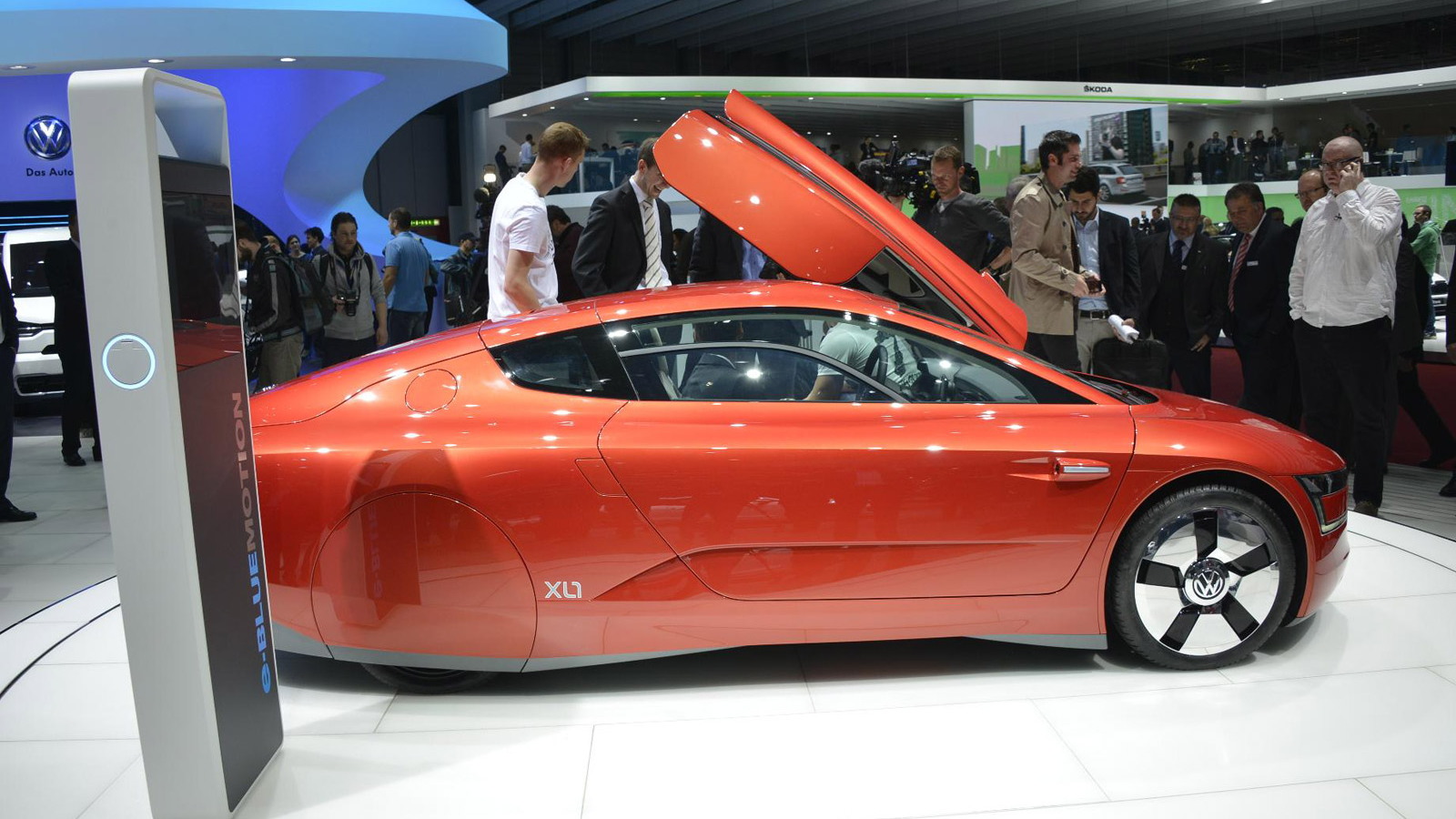 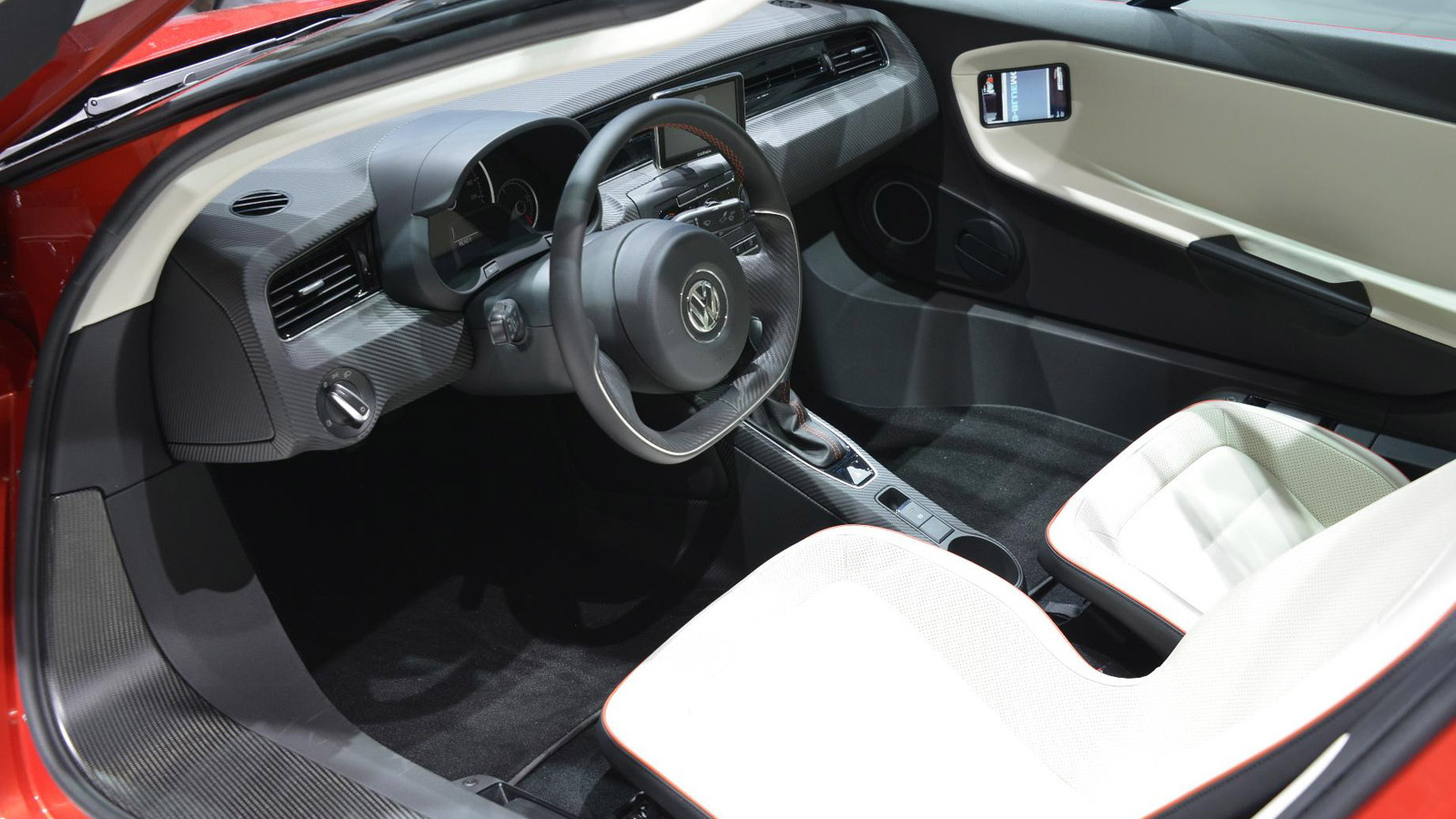 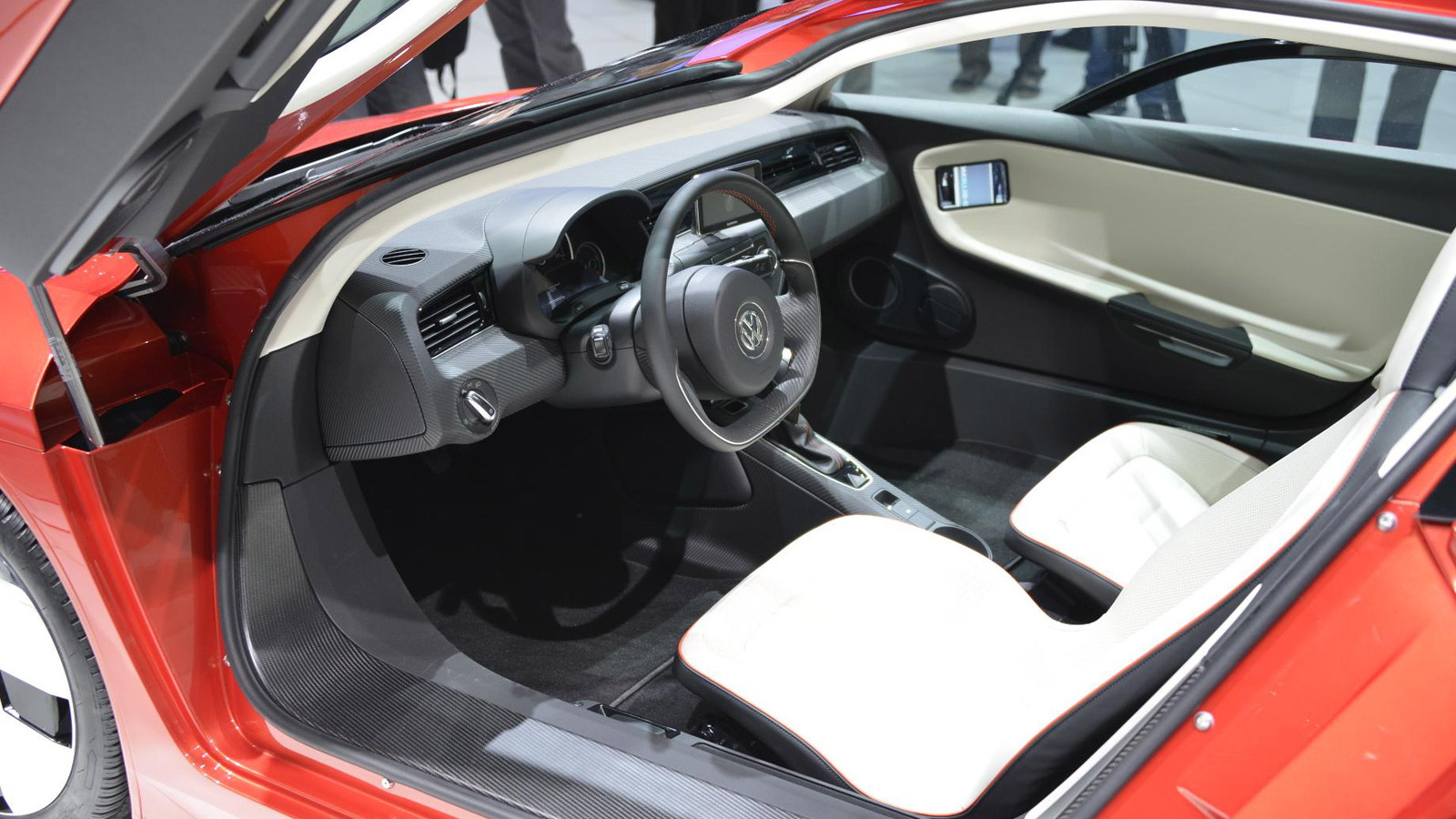 18
photos
Volkswagen’s streamlined XL1 diesel-electric plug-in hybrid vehicle has made its debut at the 2013 Geneva Motor Show and will soon be drafting along highways, burning nothing but the fumes of an oily rag.

Okay, that may not be entirely accurate, but the XL1 is officially the most fuel-efficient production car to ever be unveiled.

The key to its frugality is the combination of an advanced plug-in hybrid system and a lightweight carbon fiber body that has a super-slippery 0.186 coefficient of drag.

Volkswagen boasts that the two-seater XL1 is capable of returning a fuel economy of 261 mpg or about 0.9 liters per 100 kilometers, though to achieve this owners will have to frequently charge the car’s onboard battery.

You can gather the full details in our extensive preview post.