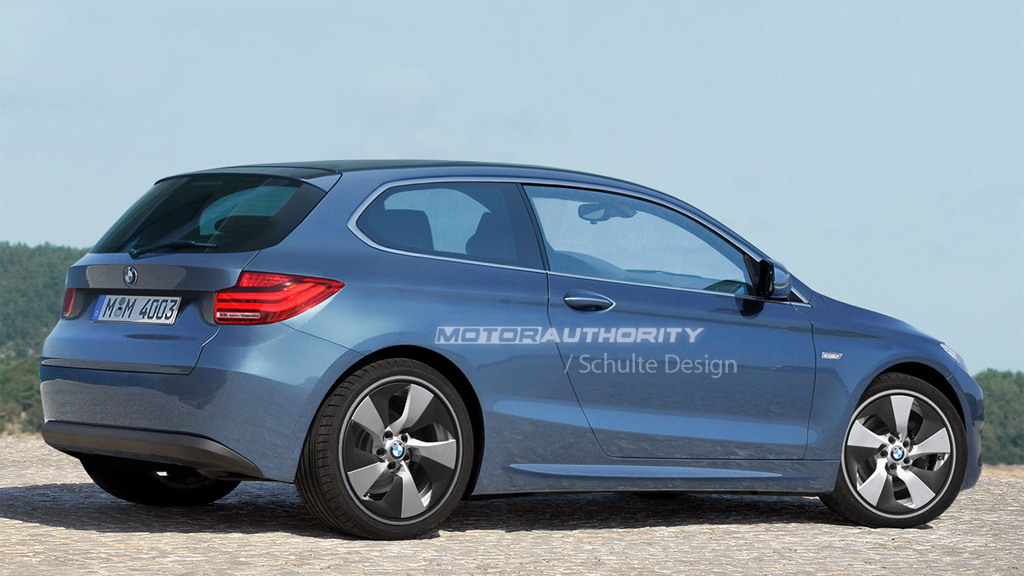 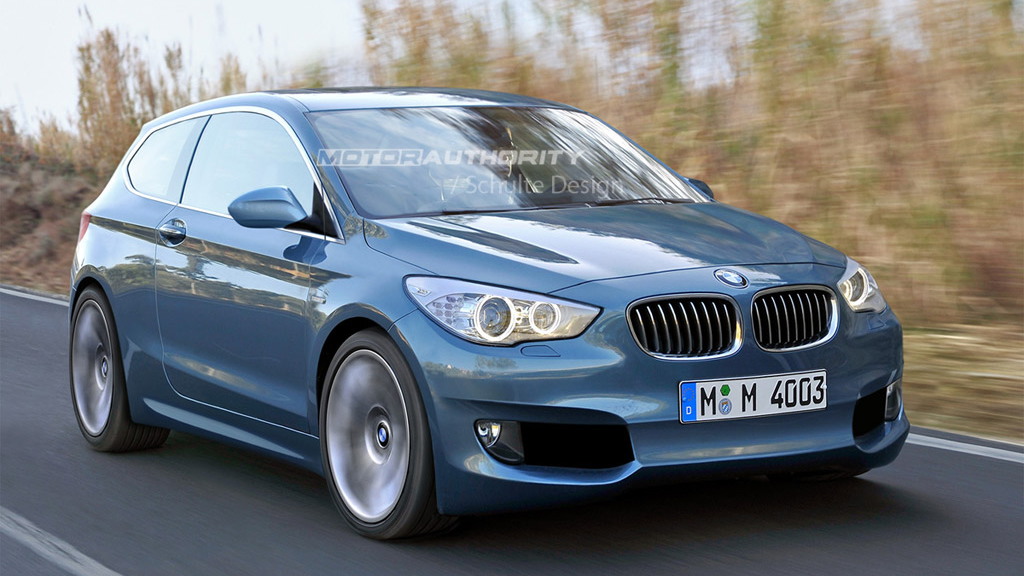 BMW’s future plans for a new all-electric urban commuter vehicle known as the Megacity has been getting all the buzz lately but there’s also news that the German luxury automaker may launch a more conventional model positioned below the current 1-Series.

Reports of a sub 1-Series model from BMW have been circulating for the past several years but until recently there hasn’t been any substantial details surrounding the new minicar. While we know BMW is set to launch the Megacity sometime in 2012, there remains no confirmation that the minicar is coming.

If given the green light, the new minicar could hit the market in the same year as the Megacity, providing BMW with a rival for the recently revealed Audi A1 and new A-Class family from Mercedes-Benz. To keep development costs low BMW could use the platform for its next-generation MINI, which should be able to spawn several different variants including three- and five-door hatchbacks and even a crossover.

The model could fill the gap between the Mini and 1-Series while also helping to reduce BMW’s fleet average emissions levels in light of the new limits being pushed by governments here in the U.S. and Europe. Powertrain options would include new three-cylinder engines being developed by BMW as well as more powerful four-cylinder units.

These latest computer-generated renderings provide a clue as to how the new minicar could be styled, and if the idea of such a low-end model wearing a BMW badge seems outrageous, just remember that the automaker launched the Isetta minicar together with Italy’s Iso back in the 1950s.