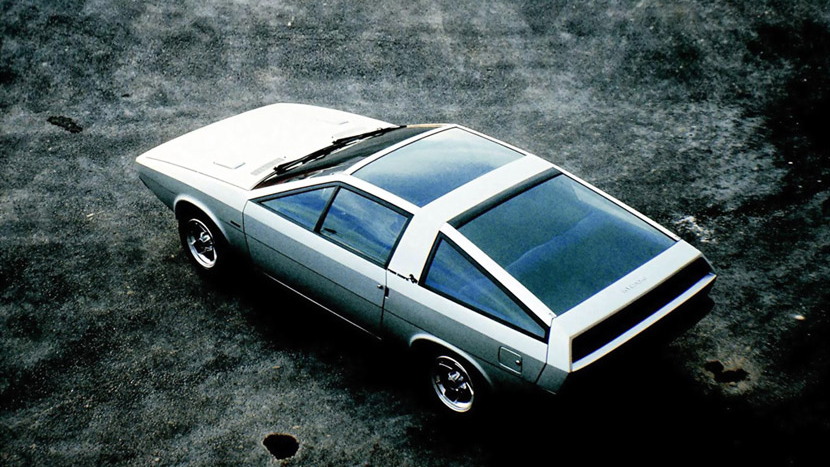 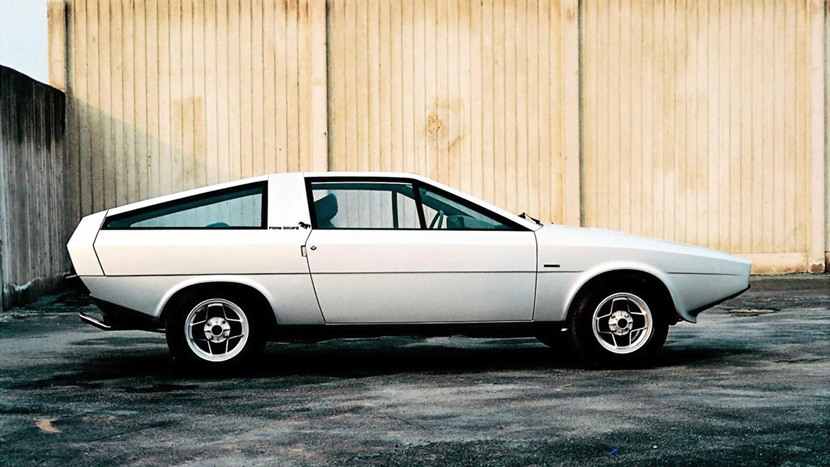 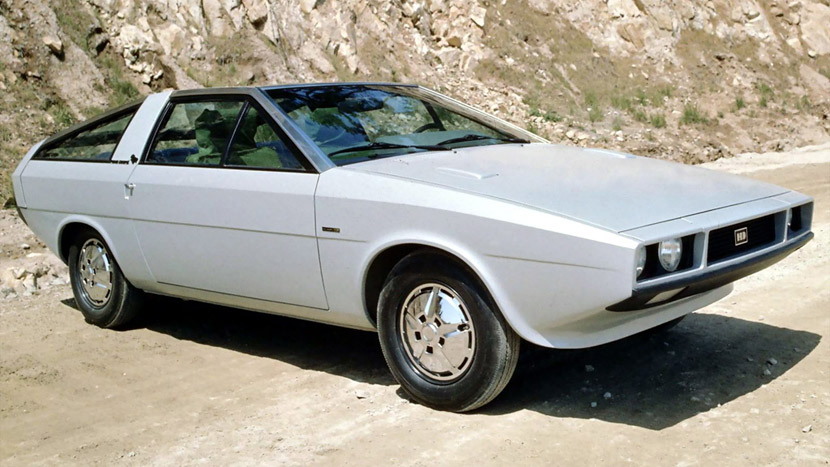 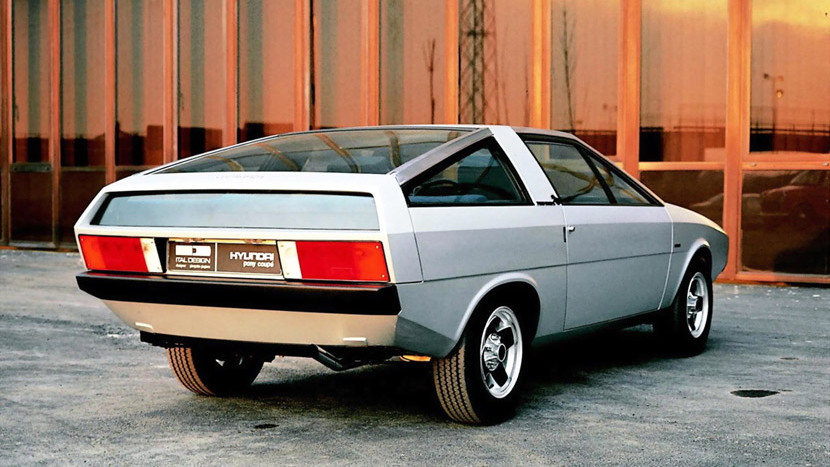 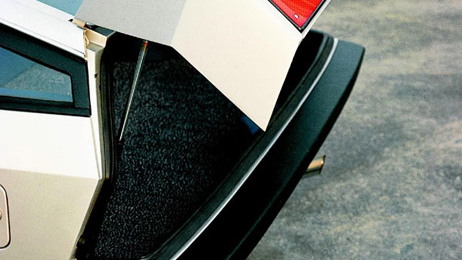 In 1967, brothers Ju-Yung and Se-Yung Chung established the Hyundai Motor Company. The next year they entered into a contract with Ford to produce the Cortina and Granada for the Korean market. With the knowledge gained from this venture, Hyundai's dream of creating its first independently designed motor car could soon be achieved.

Hoping to stimulate economic growth with the introduction of domestically-built automobiles, the South Korean government submitted a challenge to national automakers to formulate and develop a Korean car by 1975. The companies which participated were Daewoo, Kia, Ssangyong and Hyundai, but it was only the latter of these who would end up succeeding.

In December 1975 Hyundai's dream finally turned into a reality. The Hyundai Pony was officially released, becoming the first indigenous Korean car ever to be produced. But while its soul originated from Seoul, the rest of it was sourced from all over the globe.

Designed in Italy by Italdesign Giugiaro, the car received its transmission and engines from Japanese automaker Mitsubishi. It also shared parts with its European sibling the Ford Cortina, while the whole project was overseen by Englishman George Turnbull. The multicultural diversity of this car aided it in succeeding in overseas markets such as America and Europe.

Originally the Pony was sold as a four-door sedan, however in 1976 a pickup truck version of the car was added to the lineup, being followed in subsequent years by a station wagon and a three-door hatchback.

The Pony sported three of Mitsubishi's hemispherical I-4 layout engines, those being the 1.2-litre, 1.4-litre and the range-topping 101bhp 1.6-litre powerplant.

Before the release of the Pony sedan, a Pony Coupe Concept also designed by Giugiaro was revealed at the 1974 Turin Motor Show. Under its fairly long bonnet it housed a 1.2-litre 82bhp engine which fed power to the rear wheels. The arresting design of the coupe set it apart from the crowd due to its 1970's wedge-styled nose and circular headlamps. While the sedan was based loosely on the coupe's styling, it could never quite capture the beauty of the two-door.

In 1985 the Pony was superseeded by its front-wheel drive replacement, the Hyundai Excel. The Pony had been a figurative stallion for Hyundai as it had propelled the company to kick-start the Korean motor industry and help develop a world-class name. Since then Hyundai has grown from strength to strength, and hopes to continue its success with the release of the upcoming Tiburon sports coupe.

Blast From The Past Hyundai News News