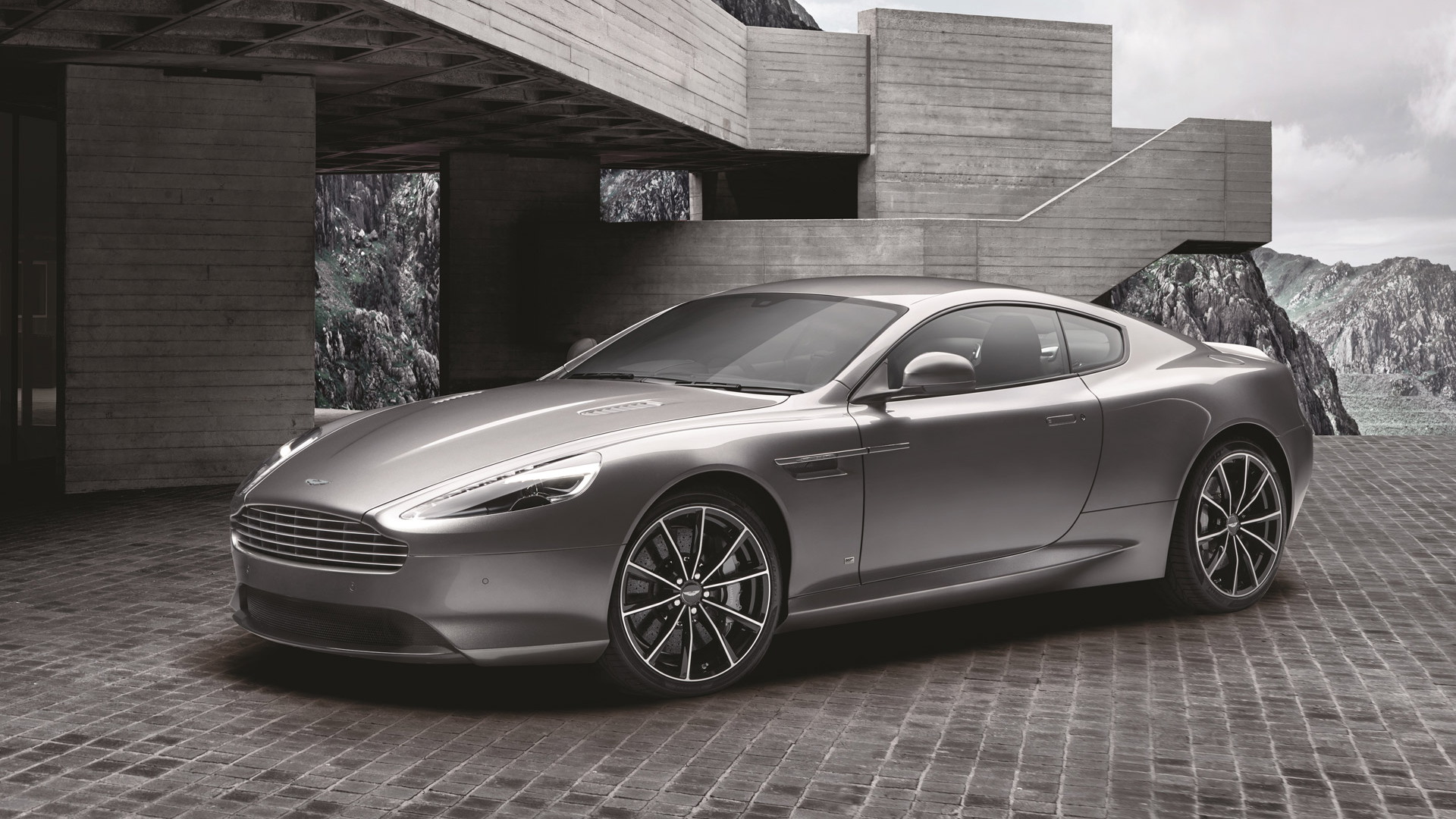 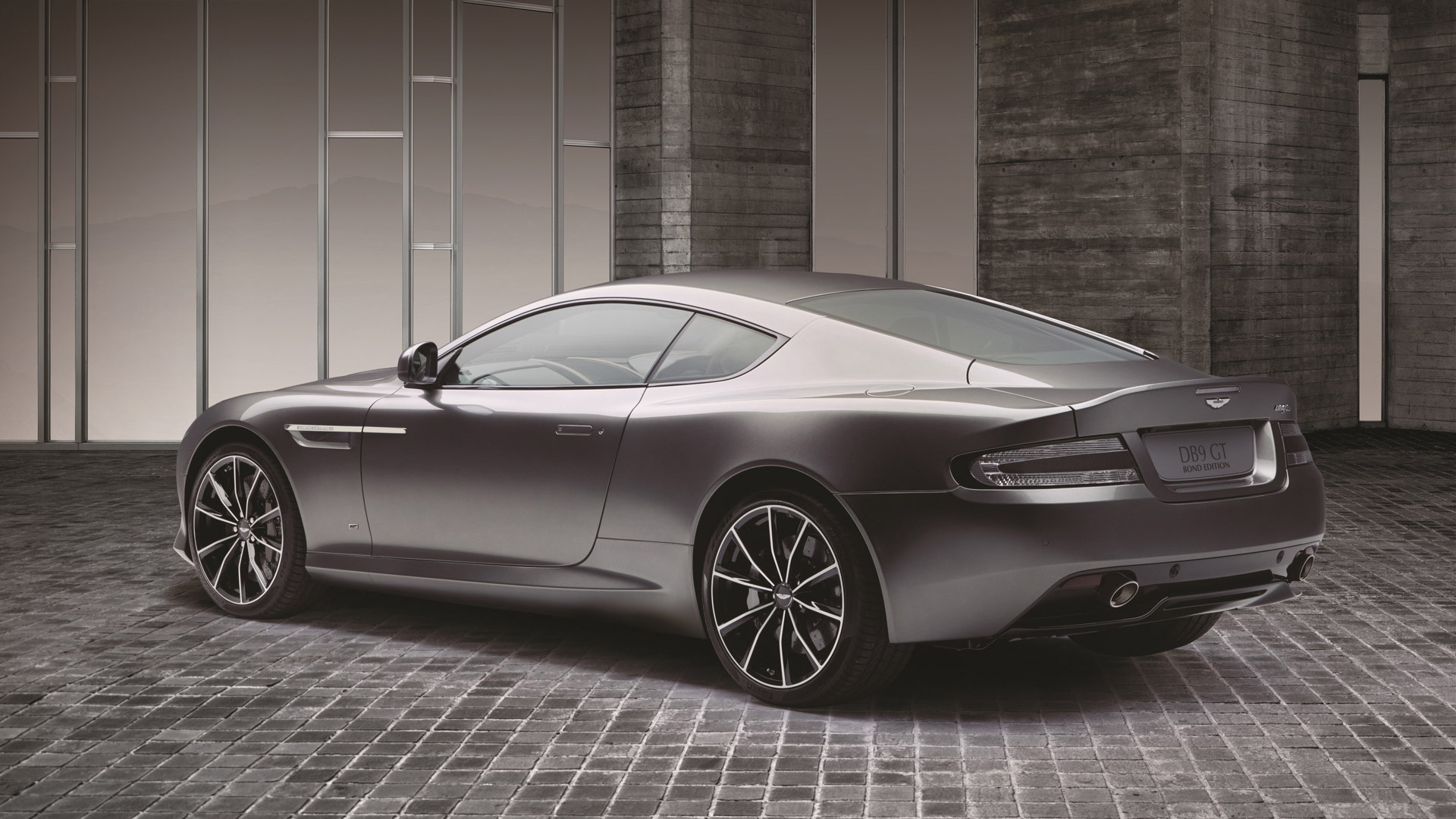 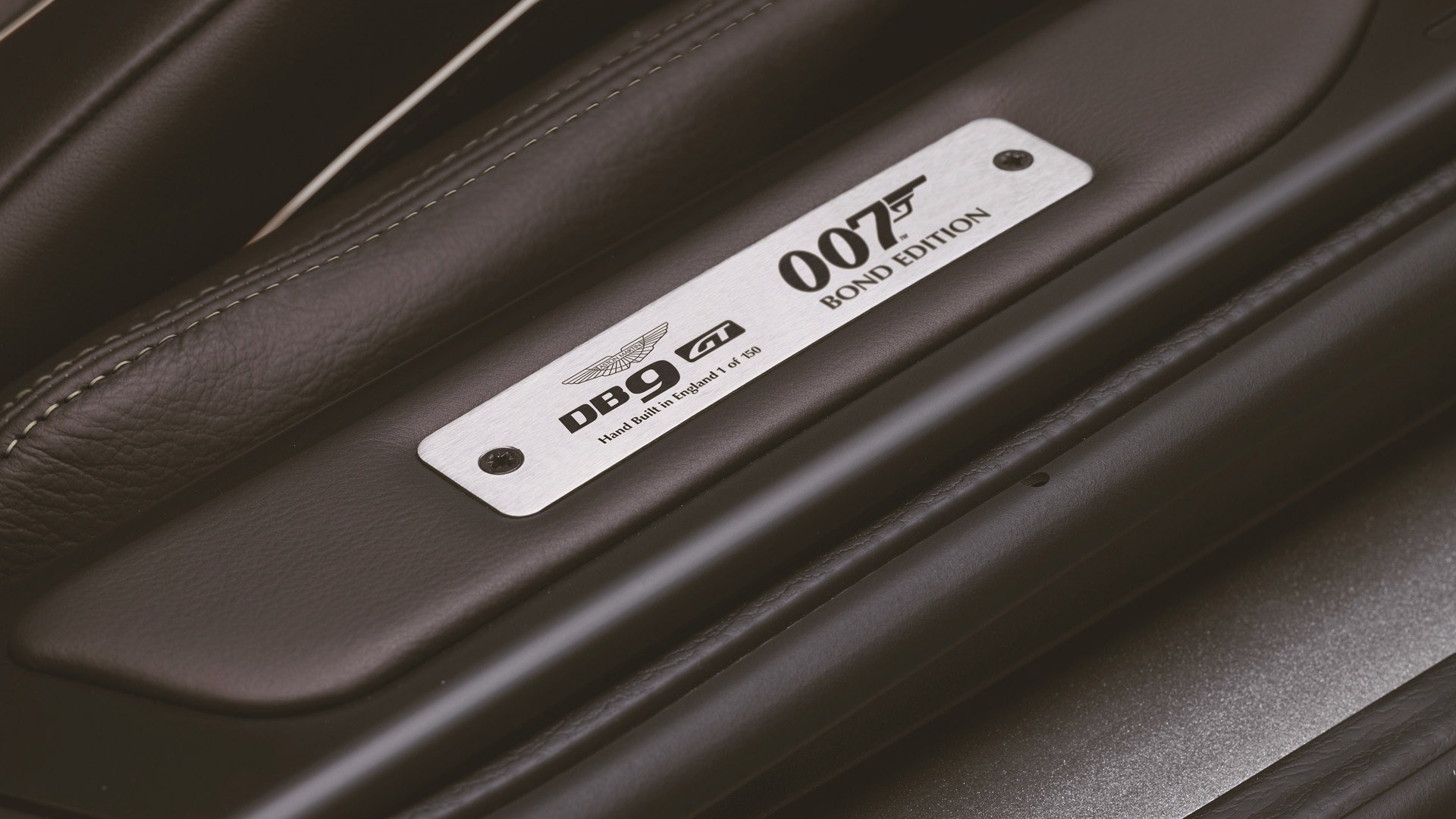 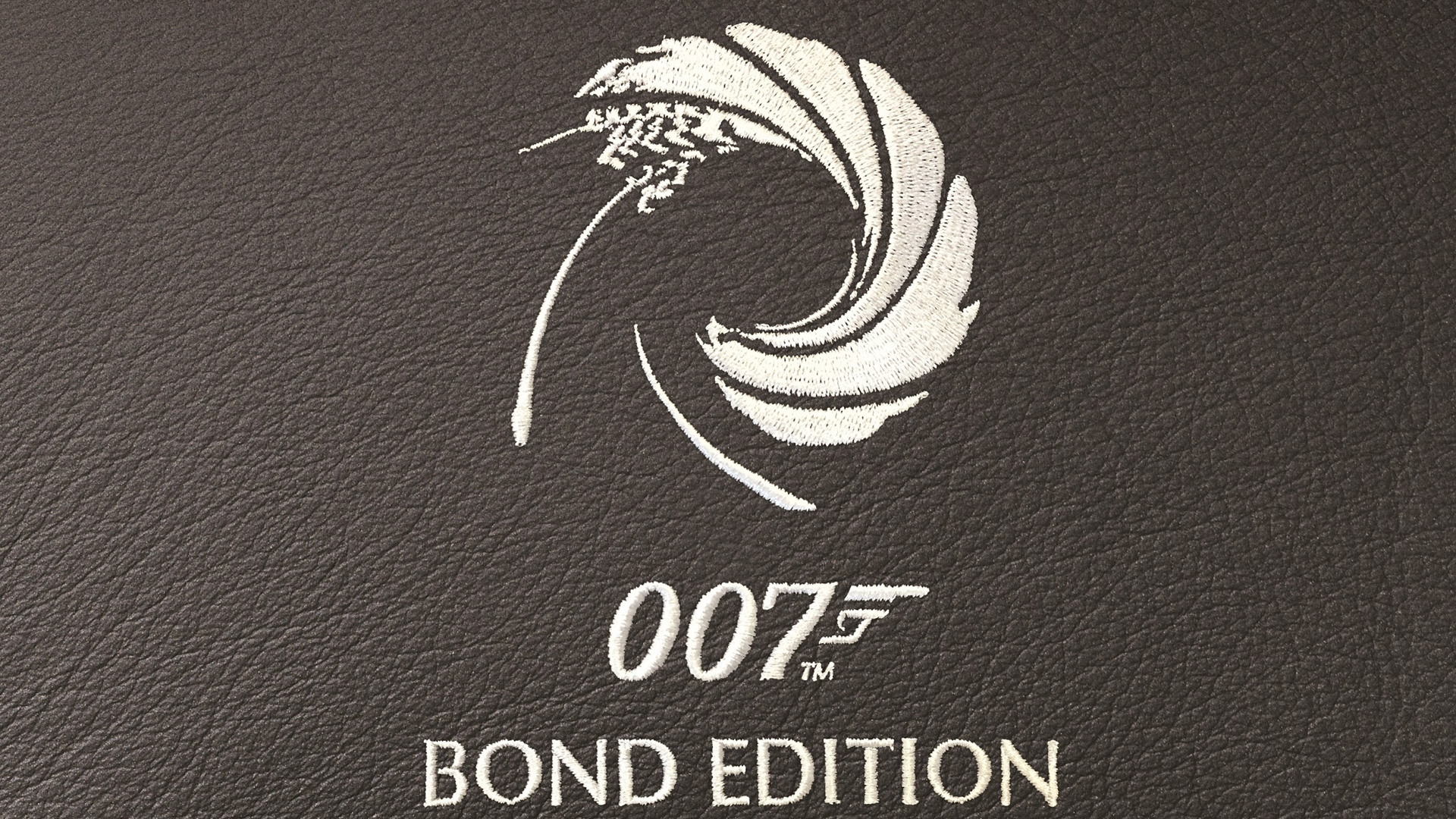 The new James Bond movie Spectre is only a couple of months out from its debut, and that means we’ll finally get a good look at and perhaps the opportunity to learn more about the Aston Martin model developed exclusively for the film: the DB10.

The DB10 isn’t meant for sale—Aston Martin built just 10 examples for filming work—but there’s another Bond car, and it’s destined for the showroom. It’s called the DB9 GT Bond Edition, and it's based on the DB9 GT that we first saw back in June.

The DB9 GT is the final iteration of the DB9—a successor, likely badged a DB11, arrives next year—and fittingly it has the highest output in the nameplate’s history: 540 horsepower and 457 pound-feet of torque. This special edition model adds a host of carefully considered trim, equipment and accessories that celebrate Aston Martin’s more than 50-year association with the world’s most famous spy.

Inside, the DB9 GT Bond Edition continues its subtle homage to James Bond with unique numbered sill plaques featuring a “007” logo. There is also a Bond Edition welcome screen for the infotainment system, and the famous gun barrel logo can be seen between the rear seats. Buyers also receive some accessories such as a Globe-Trotter suitcase and an Omega watch with a unique Aston Martin strap.

The DB9 GT Bond Edition is currently available to order and priced from $237,007. Just 150 examples will be built, and like the standard DB9 GT it comes exclusively with a six-speed automatic transmission. The 0-60 time is 4.4 seconds and top speed is 183 mph.

“In the run-up to the launch of the new film Spectre, which sees Bond behind the wheel of the DB10, we are very happy to be able to celebrate the partnership with this superb limited edition DB9 GT collector’s item,” Aston Martin CEO Andy Palmer said in a statement. “I’m sure the 150 owners worldwide who succeed in acquiring one of these exceptional sports cars will, like the rest of us, delight in seeing Spectre when it is released later this year.