Renault will be showcasing six new production models as well as two brand new concept cars at this week's Frankfurt Motor Show, one of which is the new Kangoo Compact Concept. Designed as preview of a possible new Kangoo variant, the new concept car is built around a roller-skating theme and is aimed at young city dwellers after a sporty minicar.

Less than four metres long, the Kangoo Concept is perfectly suited for around town but its sturdy 19in wheels and 200mm raised ride-height means it’s safe to take off road should the need or desire arise. New features include LED headlamps, a panoramic windscreen and glass roof, plus a retractable rear roof flap and rear screen.

The car is powered by a 1.5L diesel engine compliant with Euro IV standards and equipped with a particulate filter. It develops 105hp (78kW) and peak torque of 240Nm from as low as 2,200rpm. Renault also used the Frankfurt Show to unveil its 2008 model Kangoo hatch. 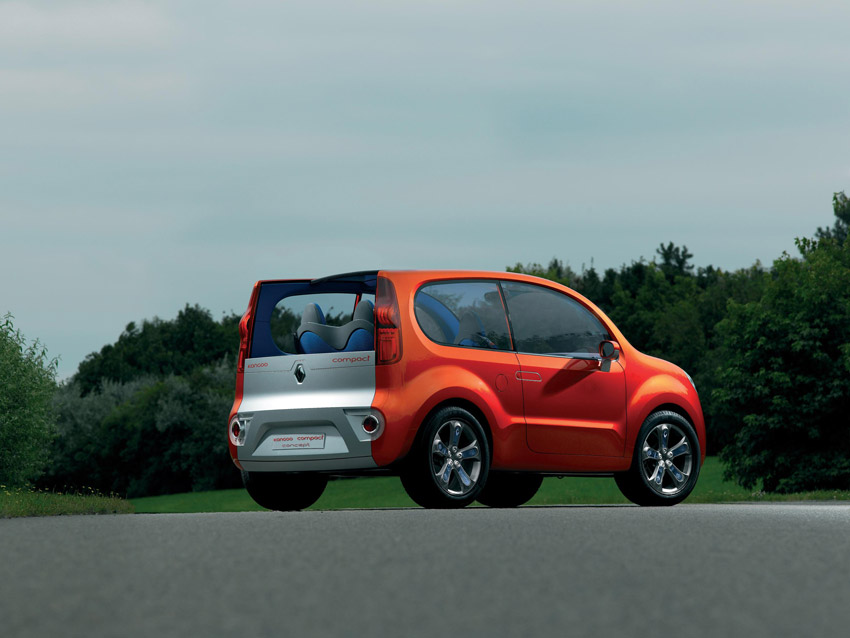 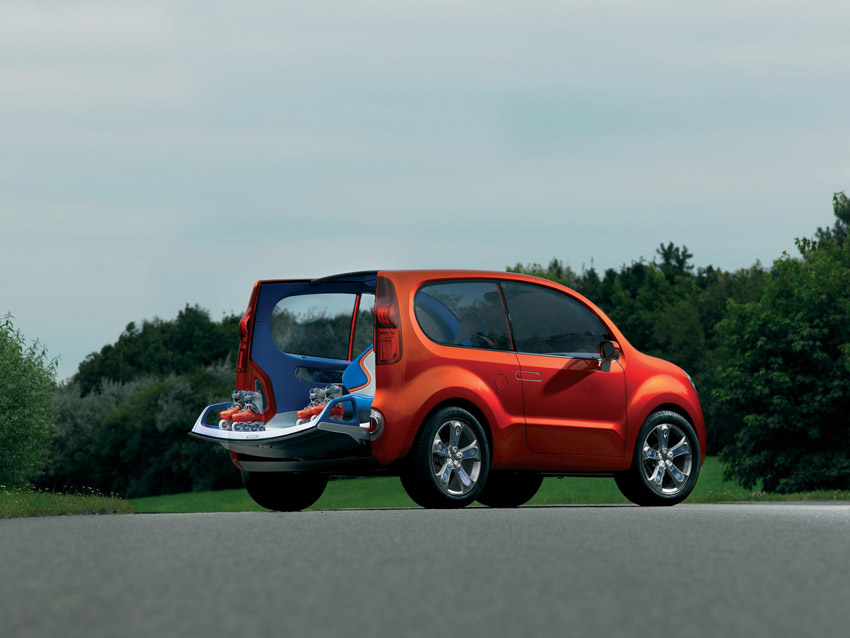 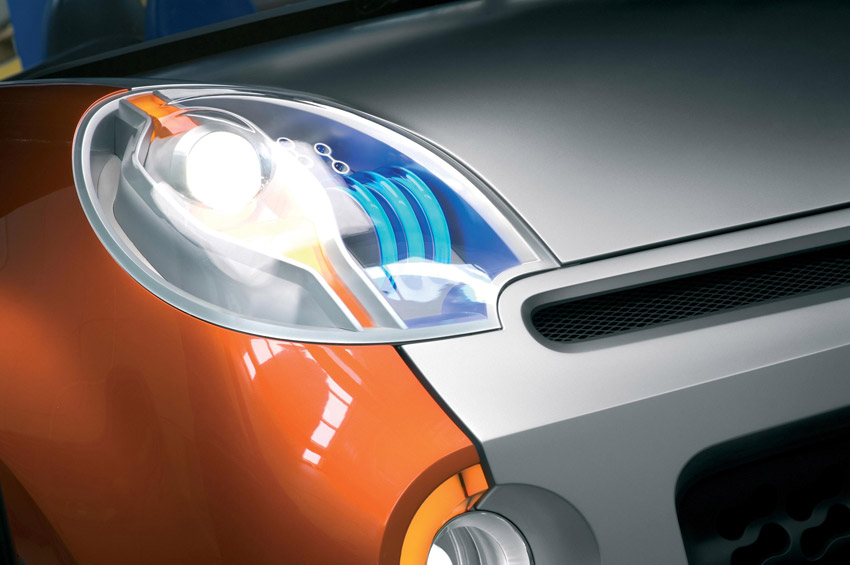 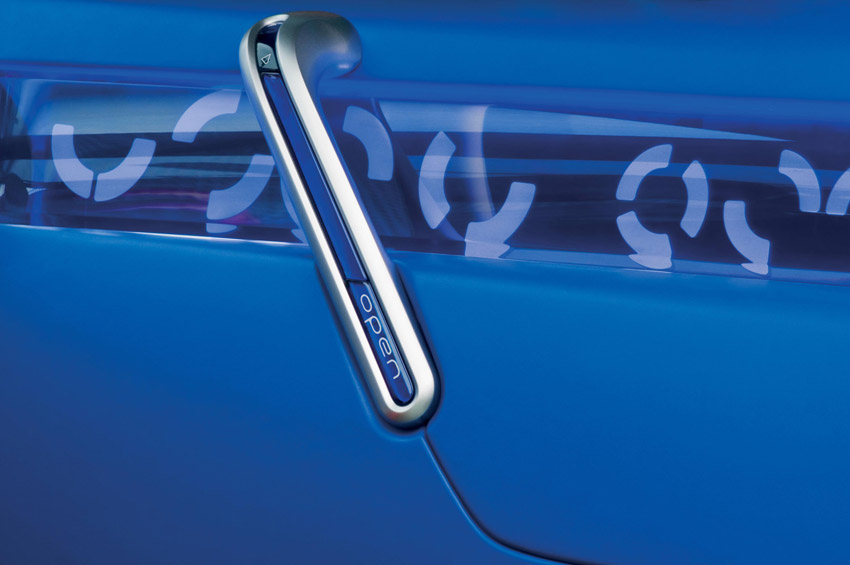 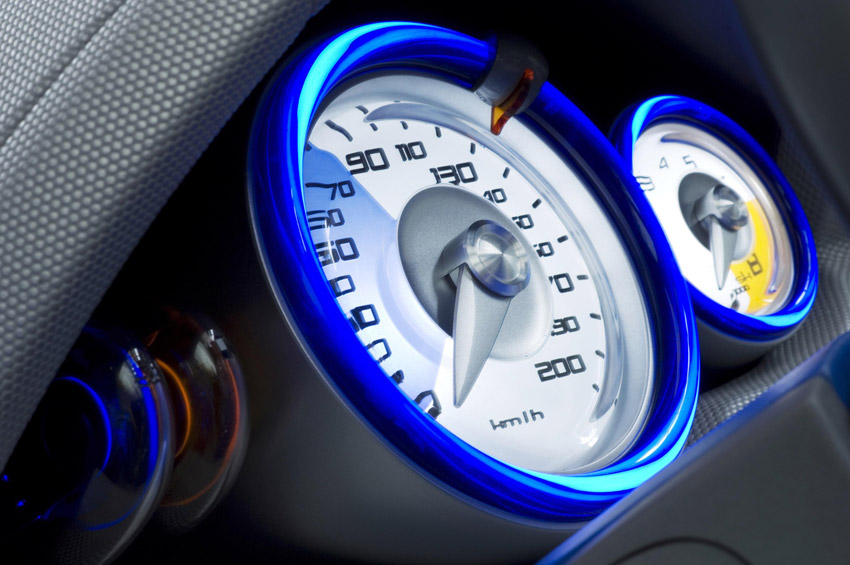 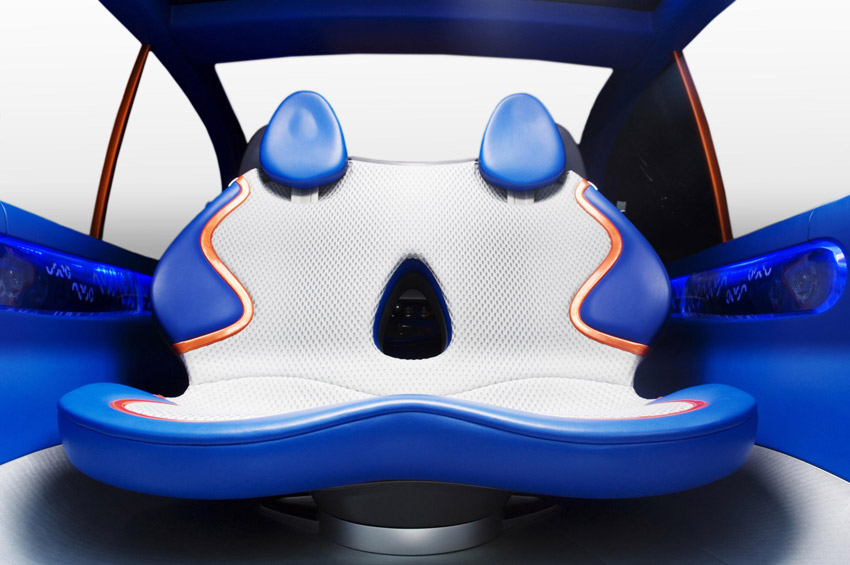 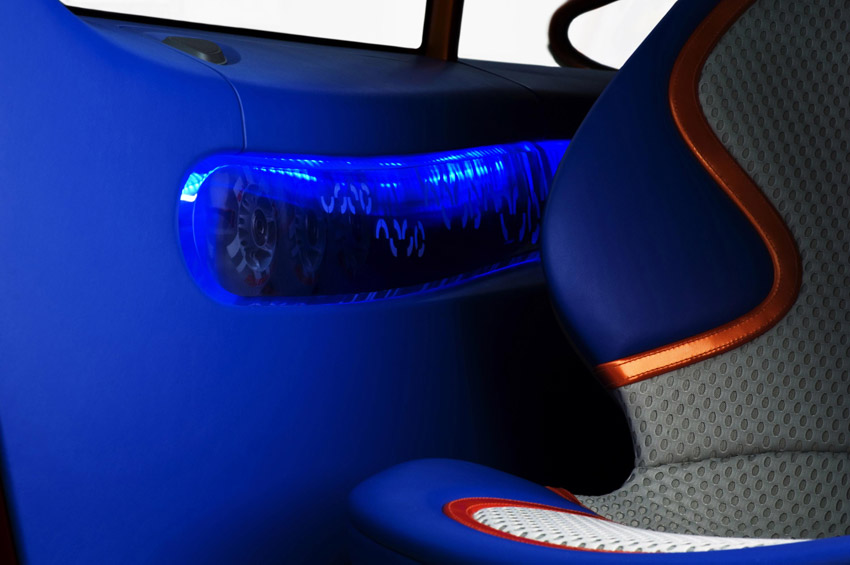 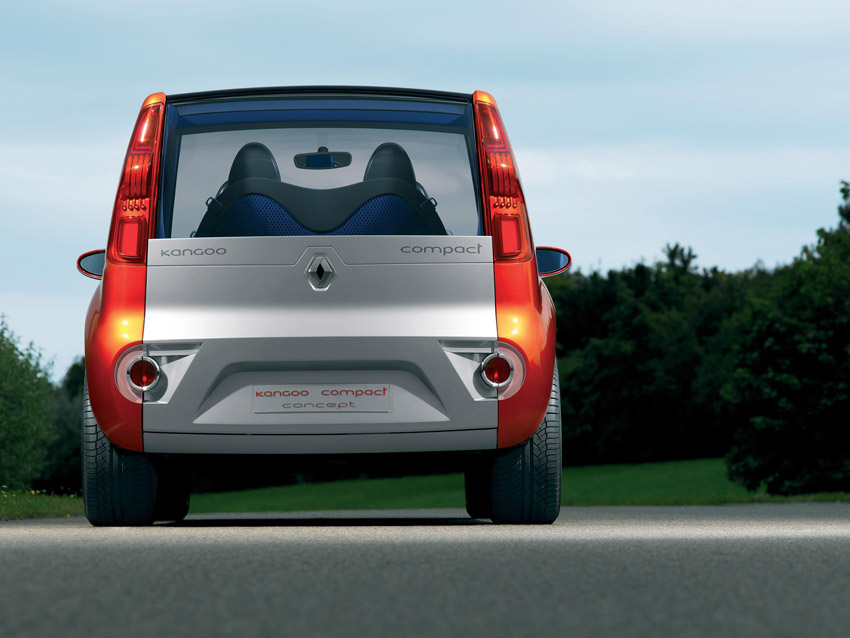 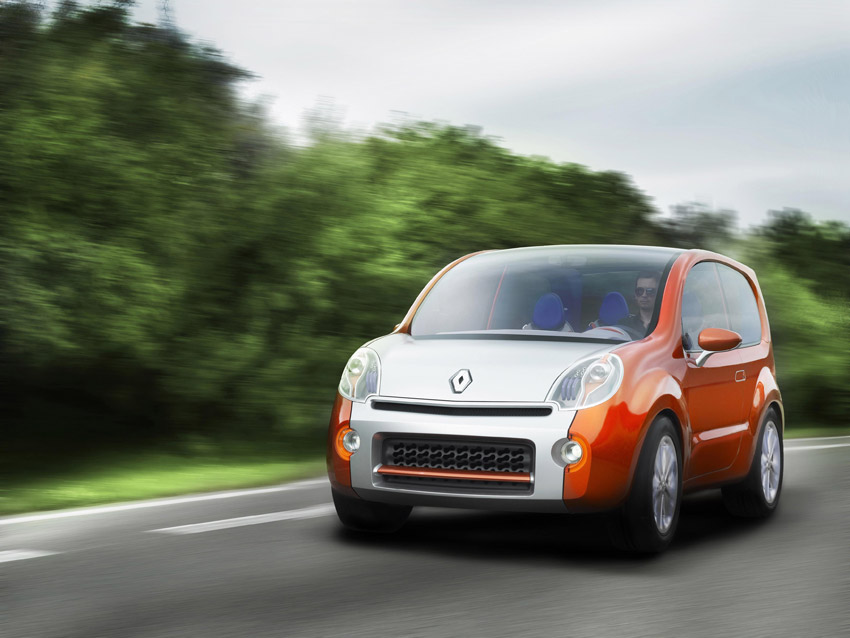 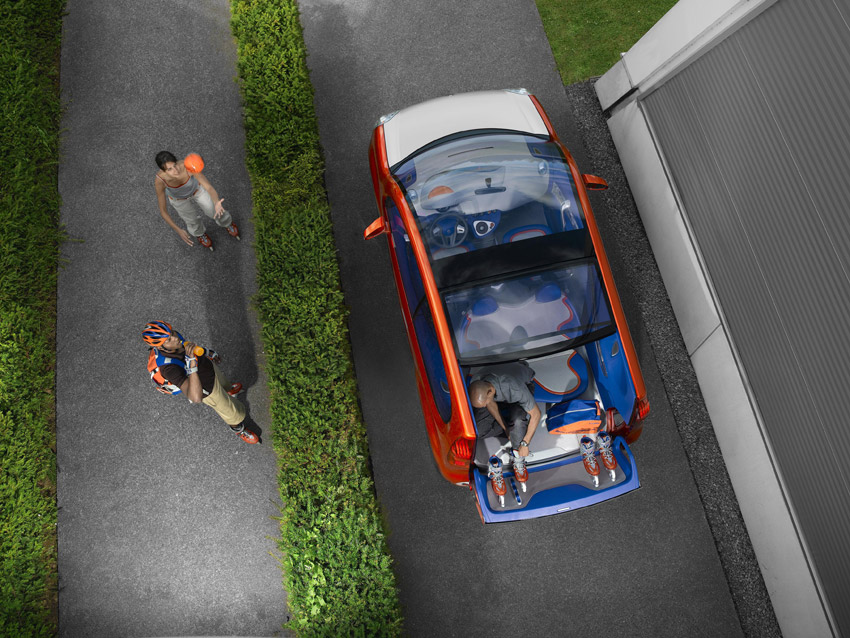 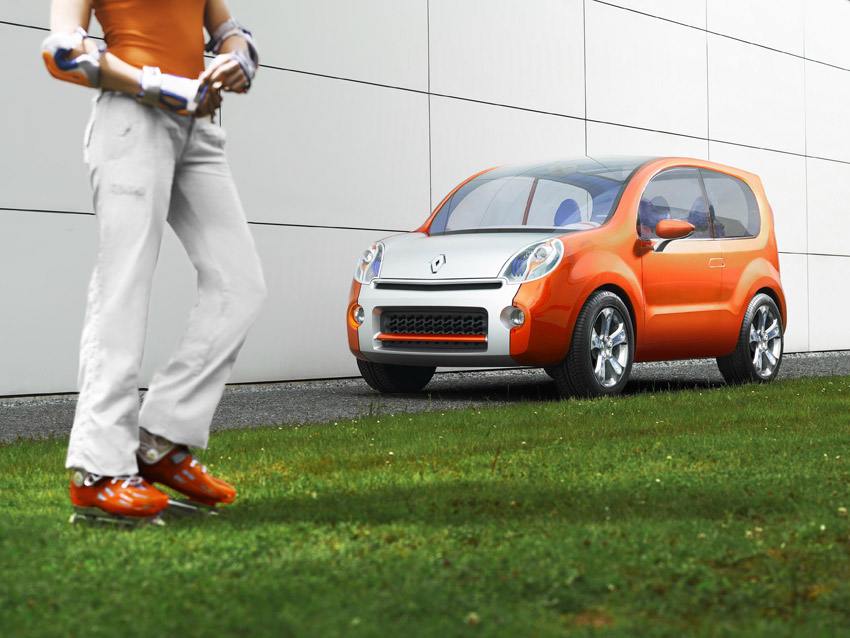