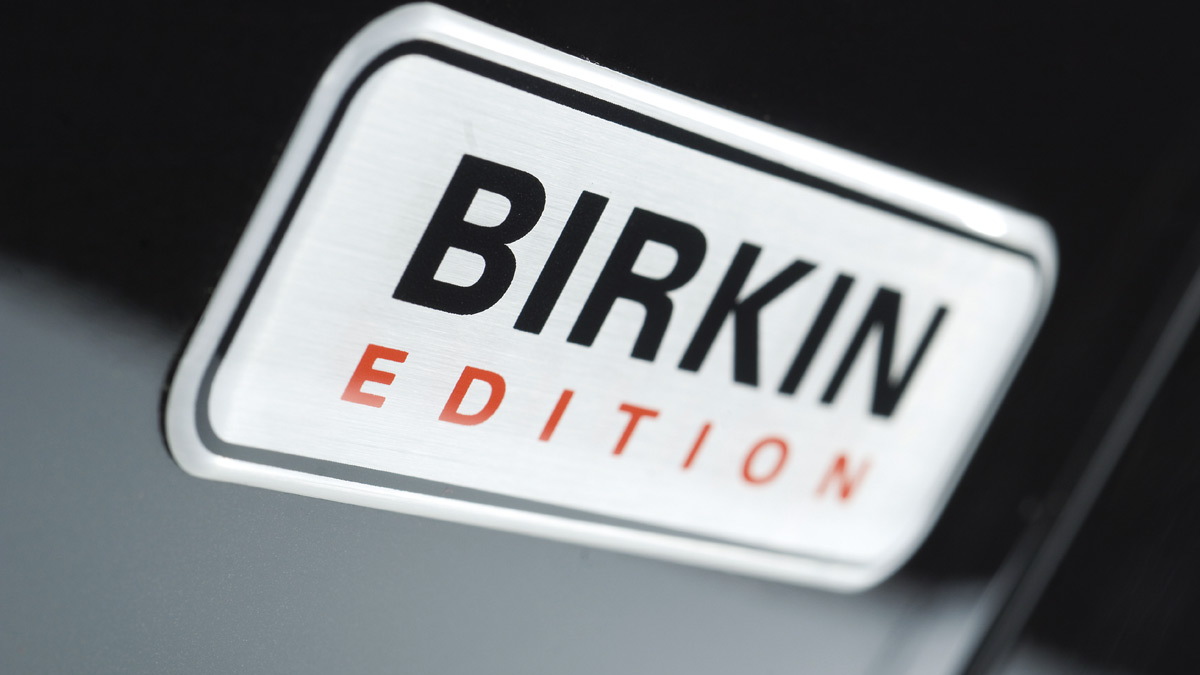 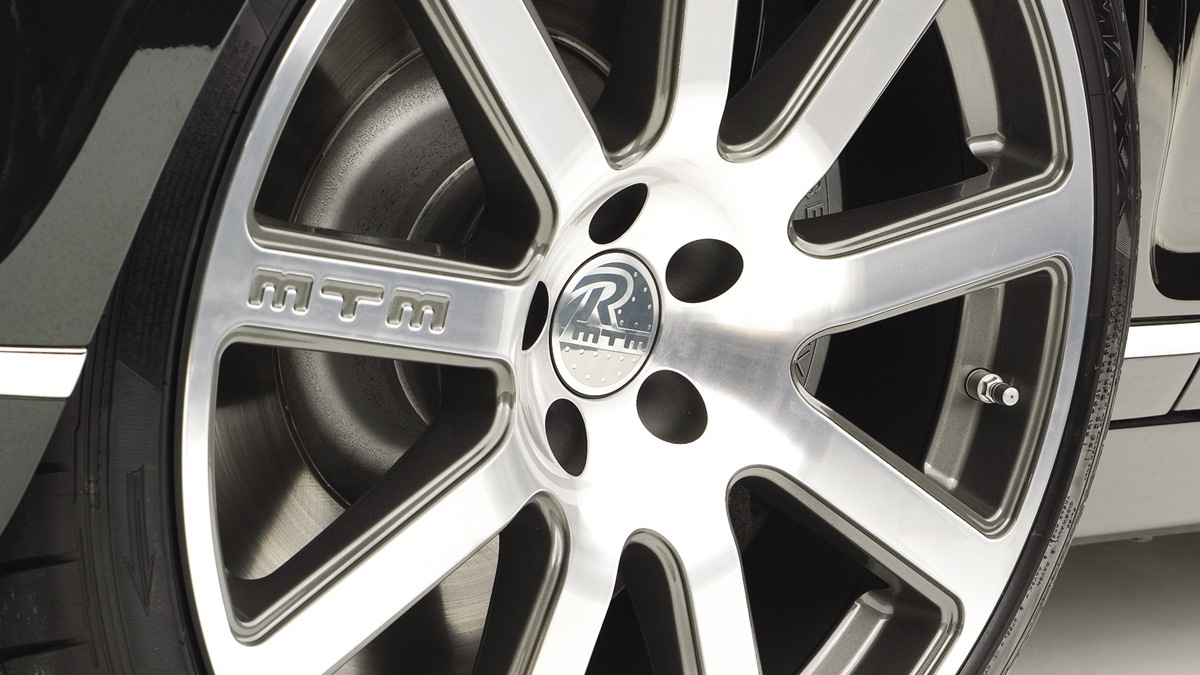 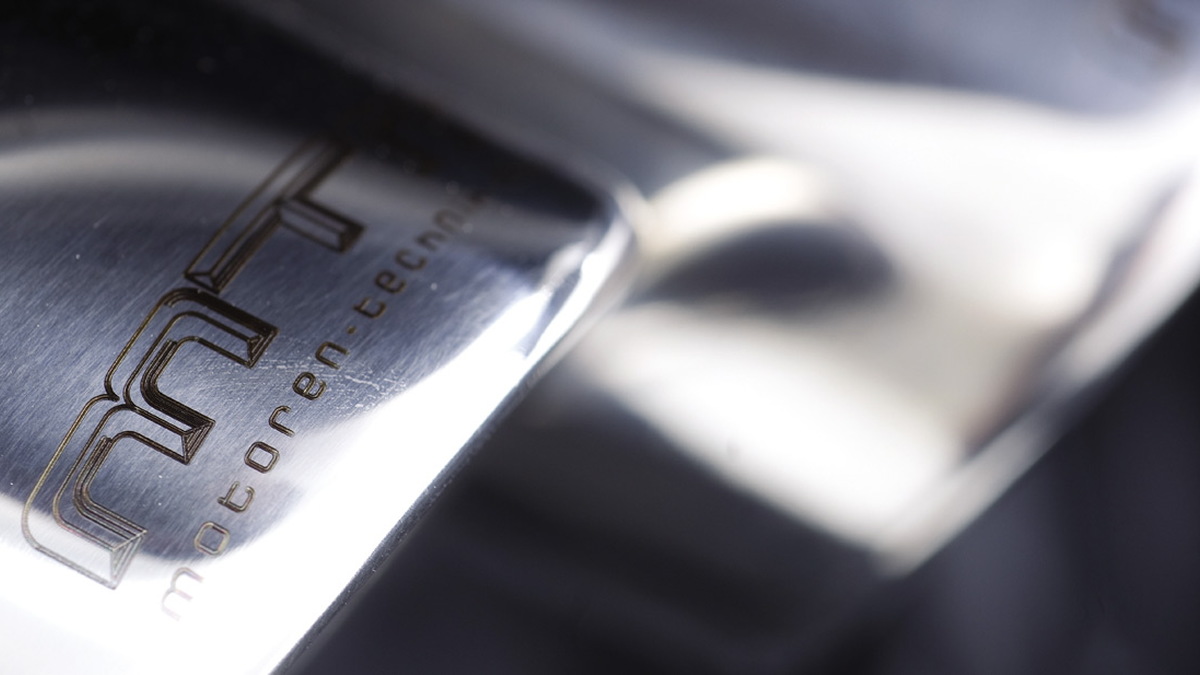 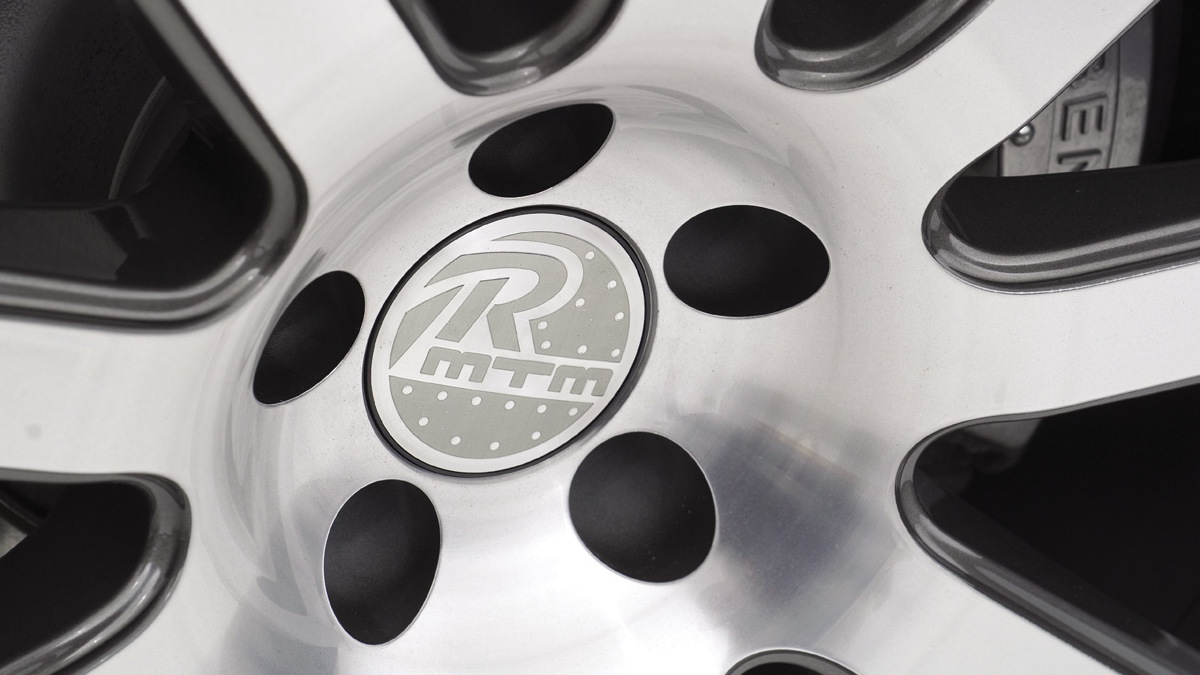 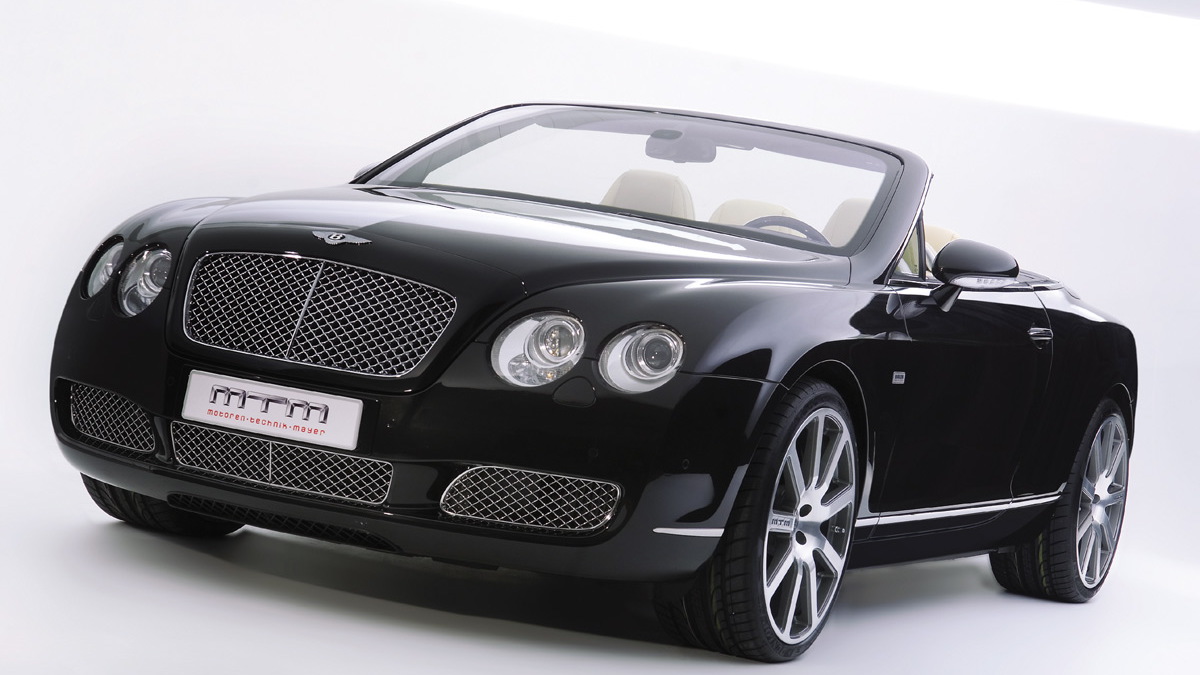 11
photos
Hot on the heels of last week's reveal of the Le MANSory Conti GTC at the Frankfurt Motor Show comes the new Birkin Edition GT convertible from rival tuner MTM. Not wanting to distort the classic lines of the standard model, tuners added only a few minor touches to the exterior such as the new boot lid and chunky 21in alloy wheels.

Most of the changes were reserved for the mechanical package, with an entire range of power upgrades now available for the GTC. The spectrum ranges from optimized programming of the ECU through to the complete conversion of the engine. For its entry-level mod, MTM boosts the power of the W12 engine by recalibrating the ECU to achieve a 635hp (467kW) and 780Nm torque output. Stage II sees numbers lift to 650hp (478kW) and 795Nm of torque.

Acceleration for the 0-100km/h sprint takes just 4.2 seconds and top speed is a proven 331km/h. Engineers took the car to Italy’s Nardo to verify all the results. Modifications to the power source also include a MTM sports exhaust kit with high-flow catalyst and mufflers. MTM also offers an electronically lowered suspension system as well as 21in alloys shod with 285mm Dunlop rubber.

If this car isn’t fast enough for you, MTM are also prepping a new 750hp (551kW) version of the recently launched GT Speed that should reach a top speed of 340km/h.