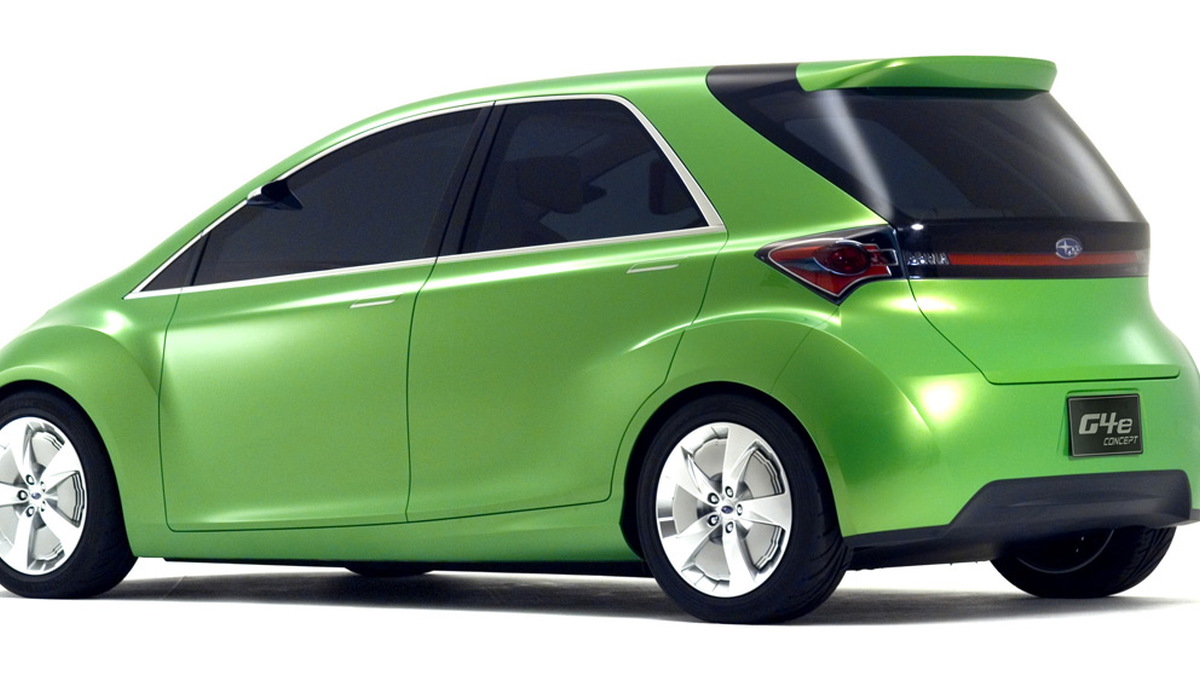 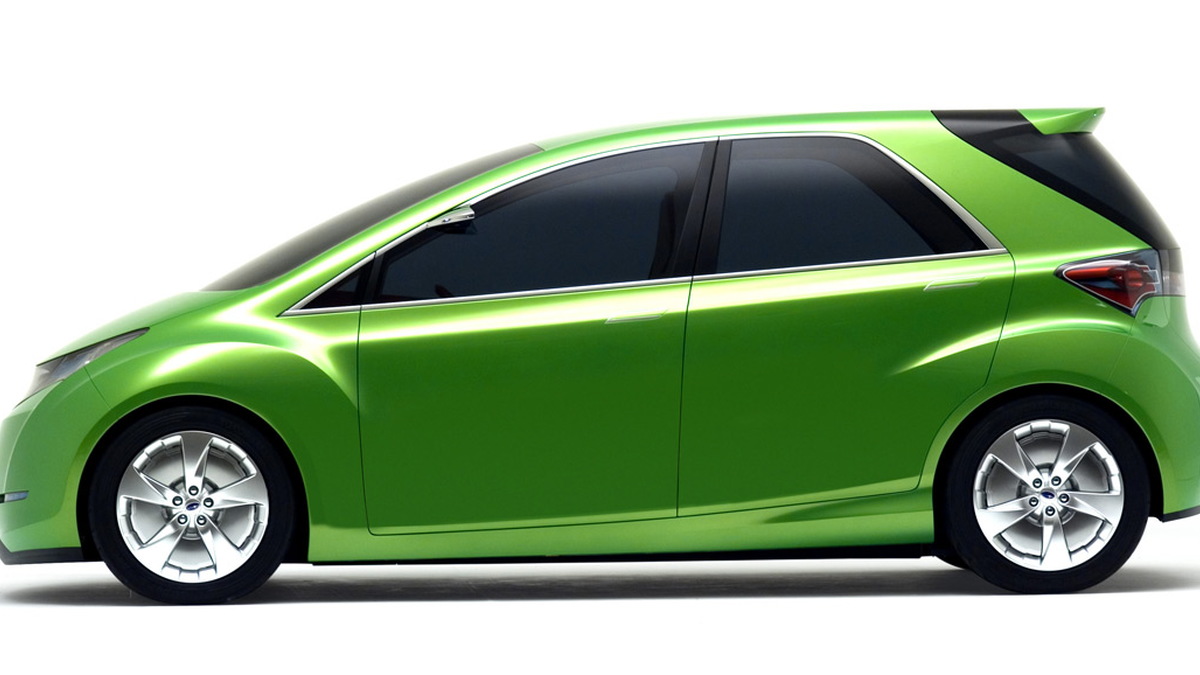 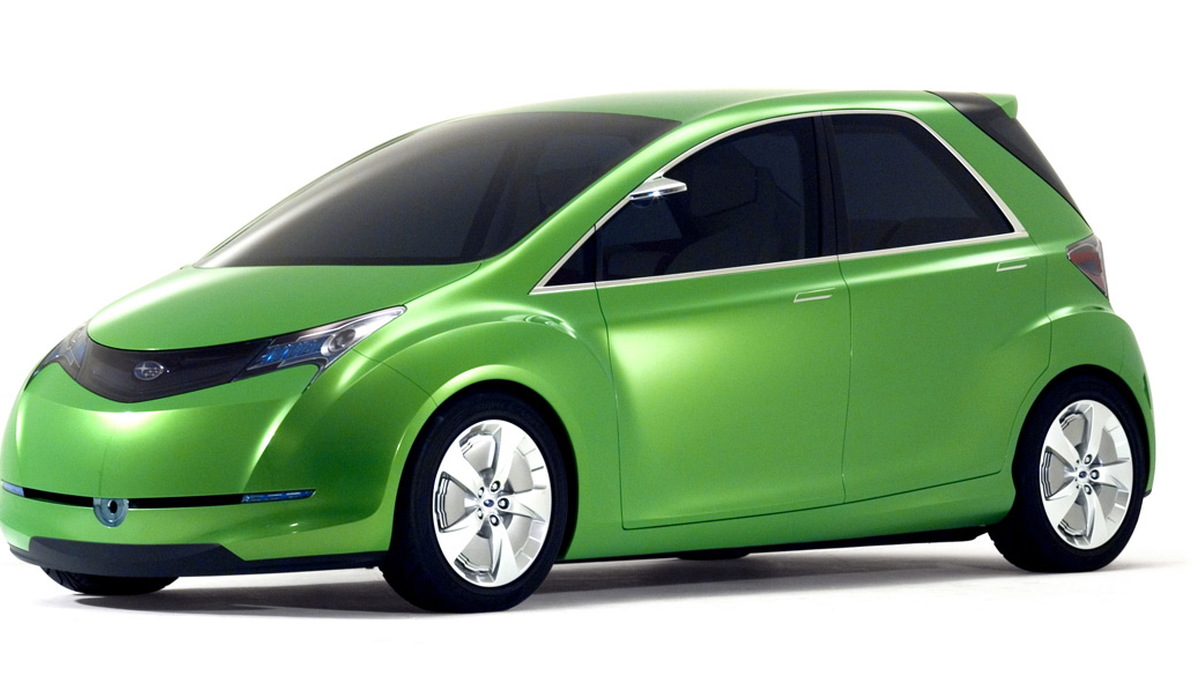 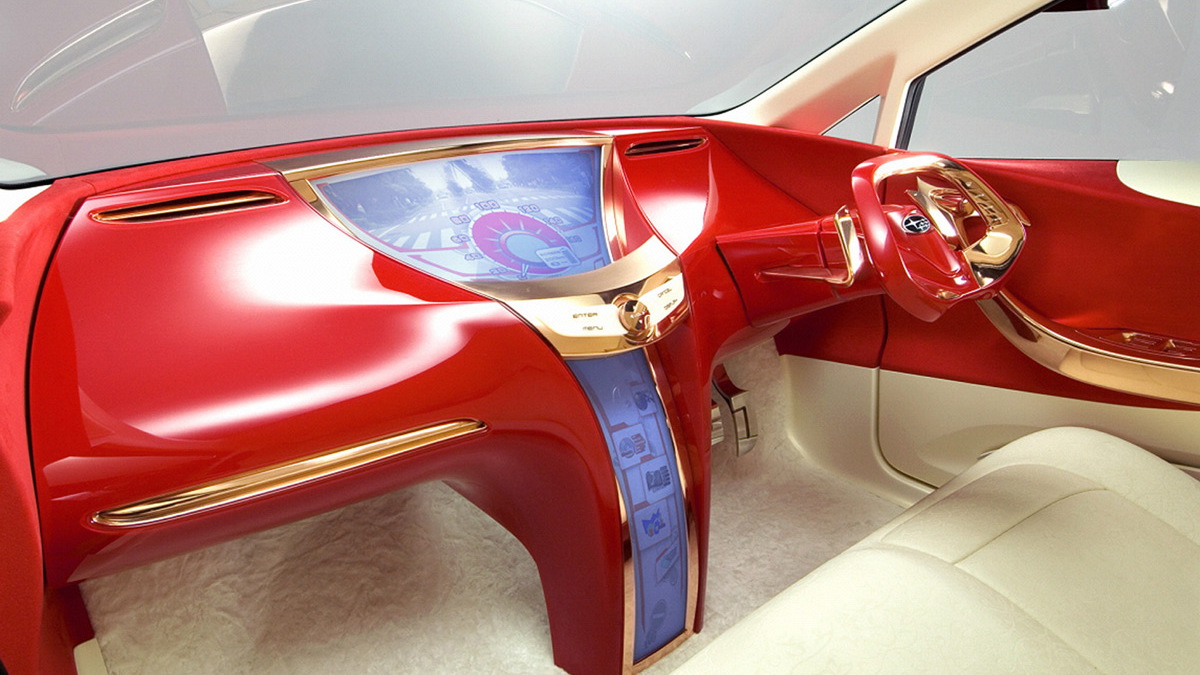 5
photos
The future is electric, or so says Subaru with its new G4e zero-emissions small car that will debut at the Tokyo Motor Show in a couple of weeks. The concept gets a prototype lithium-ion battery pack and a 65kW motor, as well as a plug-in power port built in to the front bumper.

Despite being so small, the G4e has a range of 200km on a single charge. The battery pack has also been enhanced to allow for a 15min quick charge, which Subaru claims will refresh 80% of the battery life. If the claims are true you can say goodbye to the argument that such a car wouldn’t be suitable for medium-distance (3-400km) journeys. A full charge at home will take eight hours.

The car is the largest in its class but still only measures 2,65m (the S-class is more than 5m). Subaru has managed to fit the whole electric drivetrain under the floorpan, however, so there’s still ample room for five adults.

Subaru has worked hard to reduce the drag produced on this small car with the use of a wedge shaped body and rear view cameras instead of side mirrors. The changes have resulted in a slippery co-efficient of just 0.276, better than many sports cars.