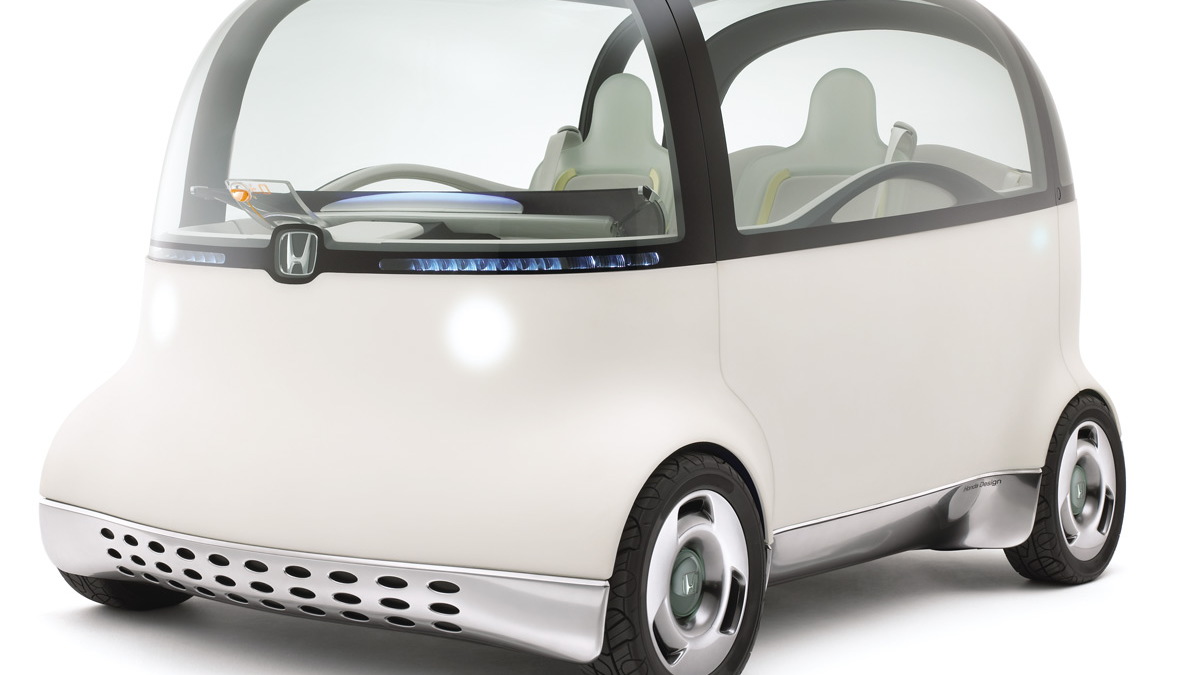 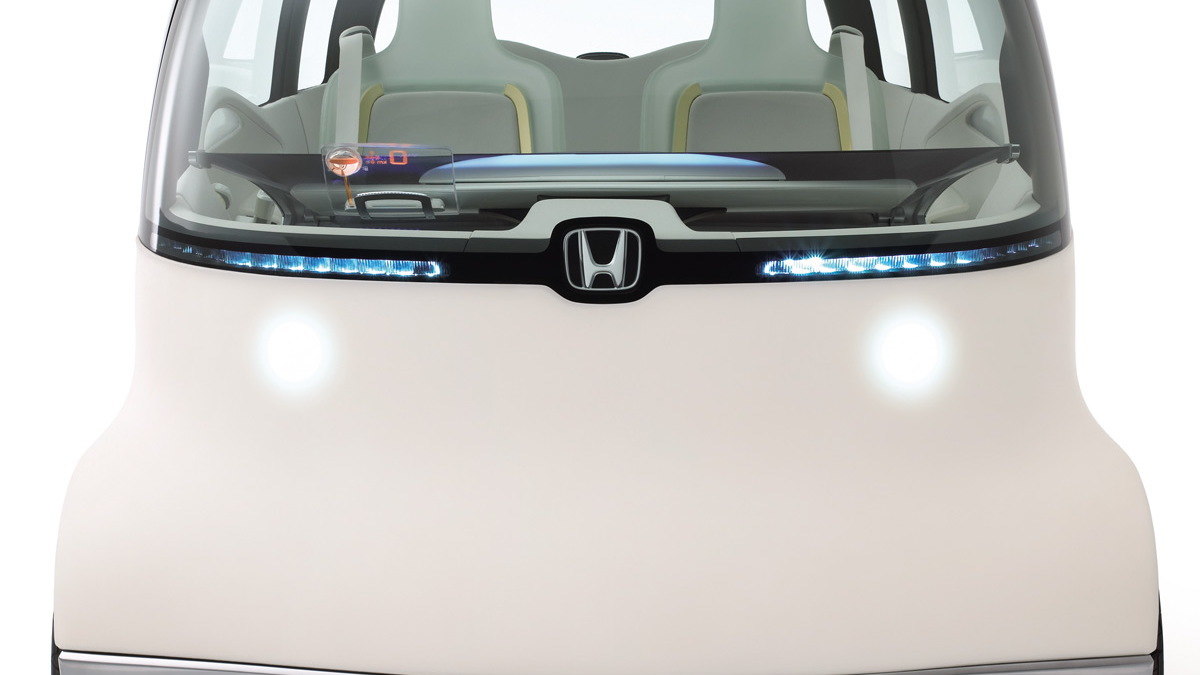 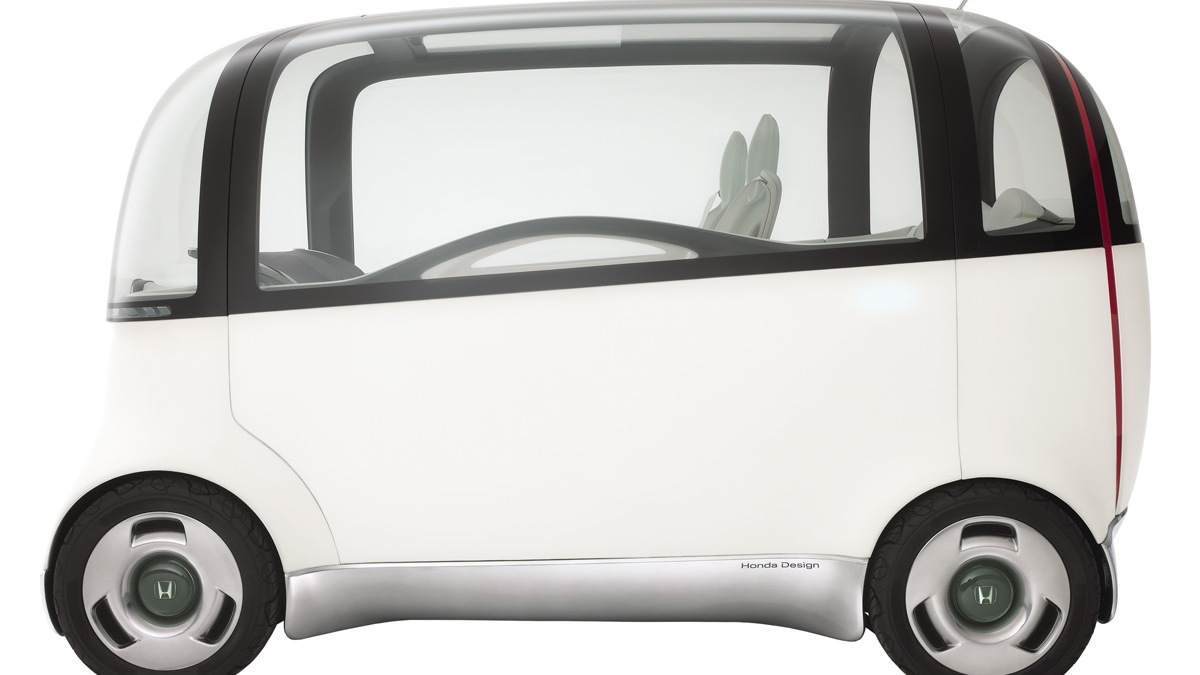 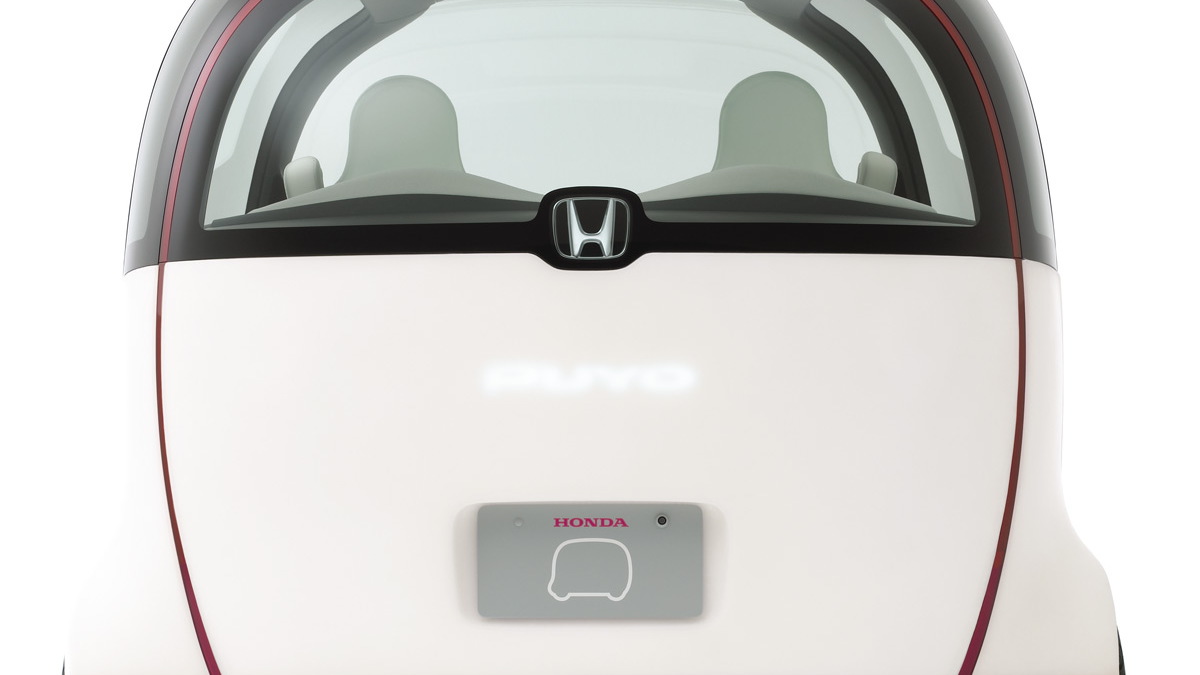 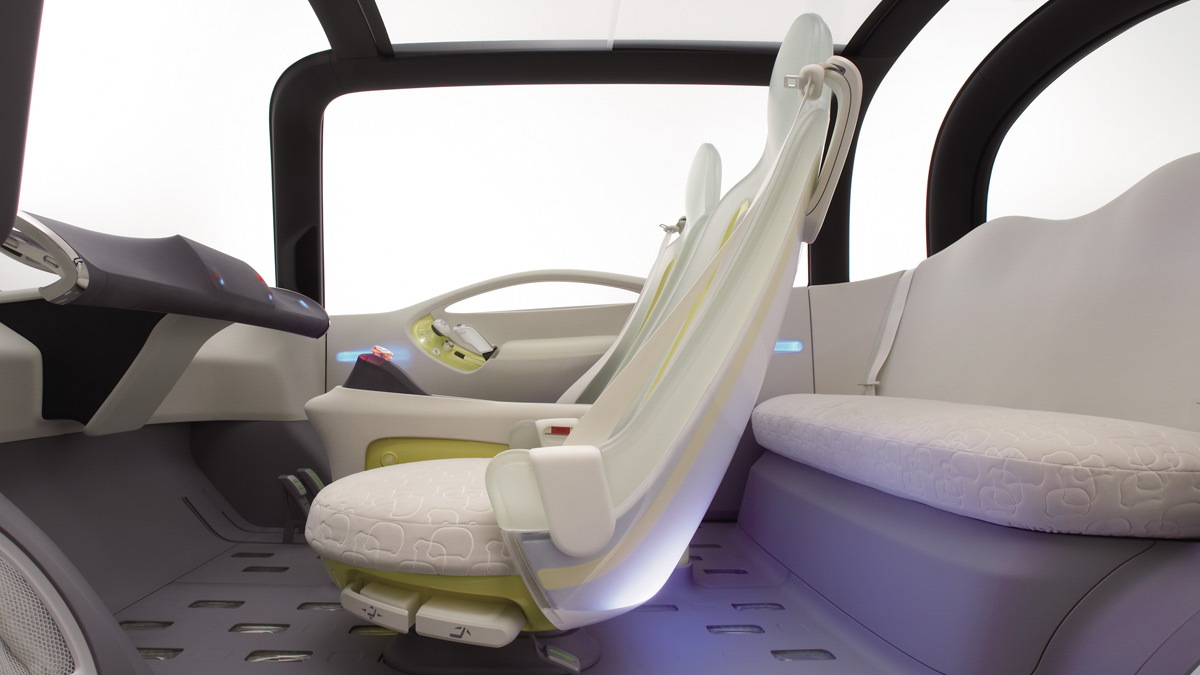 6
photos
Set to debut at the Tokyo motor show, Honda's PUYO concept seems like the friendliest concept in ages. Named after the sensation of touching the vehicle's exterior, the name is supposed to evoke feelings of warmth and friendliness. The boxy but smooth contradiction in form that greets the eye when looking at a PUYO for the first time is, to the attentive, a harbinger of other design elements. The softly contoured shell is also coated in a soft-touch 'gel body' that aims to promote safety, presumably for pedestrians. The haptic barrage continues once inside the vehicle, where 'silky feel' materials conspire to provide a refreshing, people-friendly space.

The description above is likely to either evoke a profound desire to cuddle the cute little thing, or evoke a dread that you might, at some point, have to go out into the yard and clean up after it. But despite the cars decidedly pet-influenced design, and the attendant connotations, the concept actually does seem to provide a lot of interior space for a minimum of exterior real estate. And as cars are forced to become lighter and smaller to meet increasingly rigid fuel and emissions demands, or as they switch to alternate power sources like electricity, such designs will become the wave of the future. Still, they'll have to be attractive cars, so the PUYO isn't out of the woods yet.