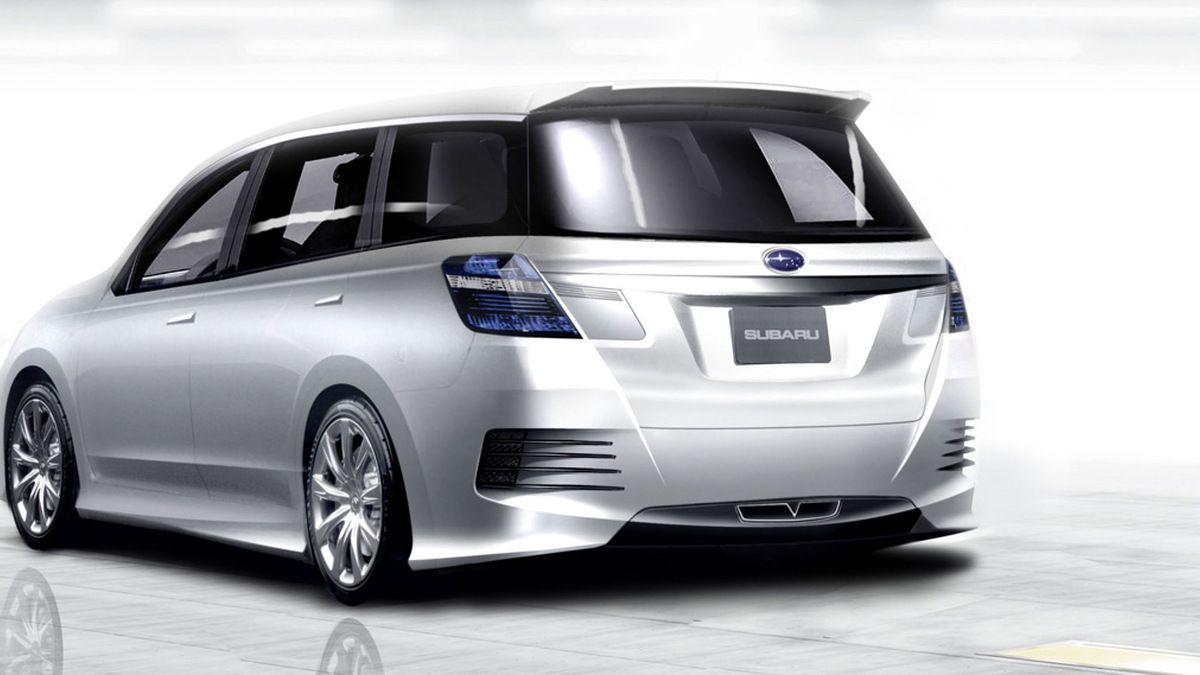 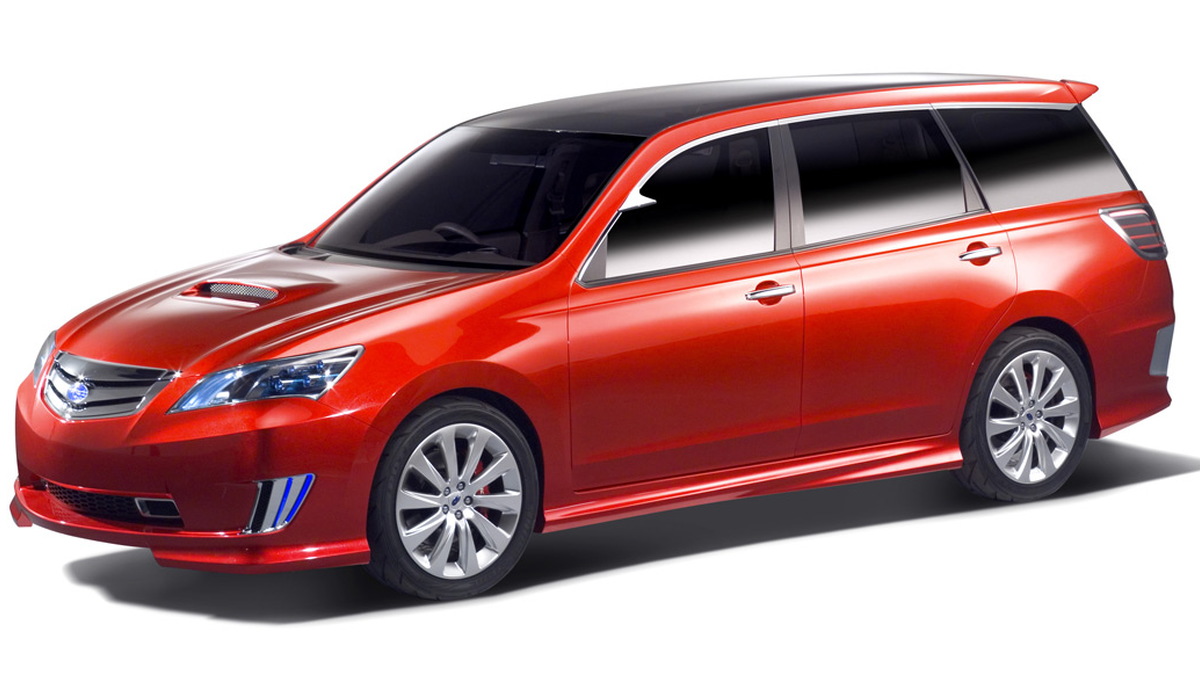 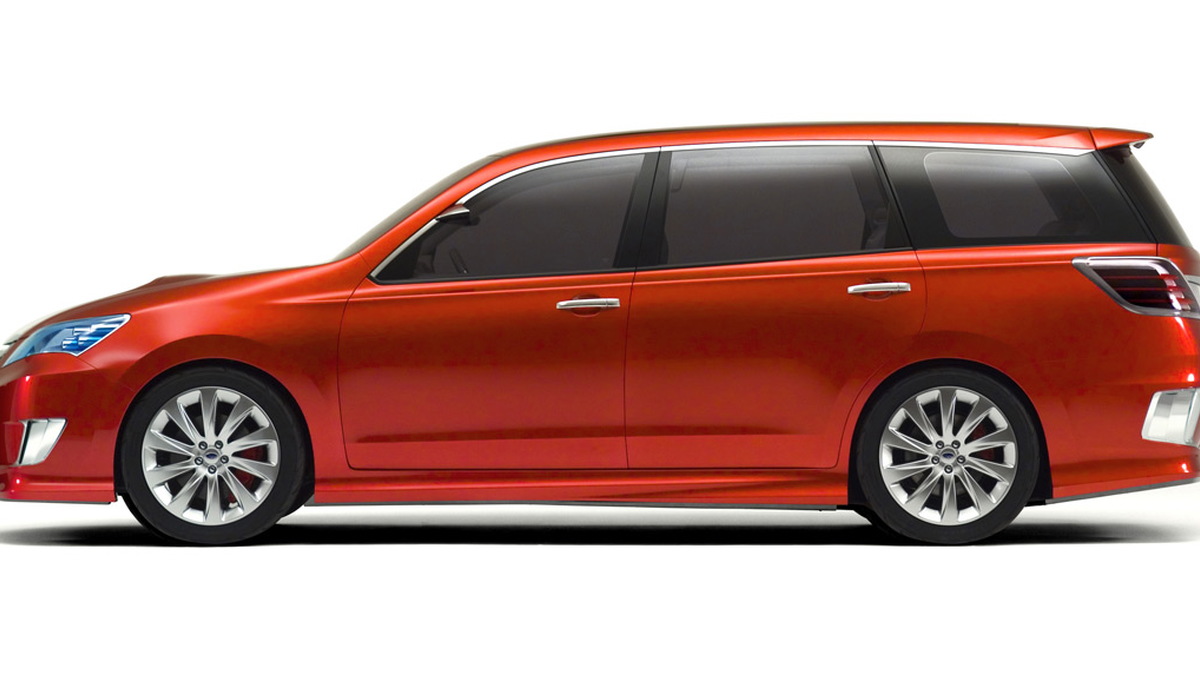 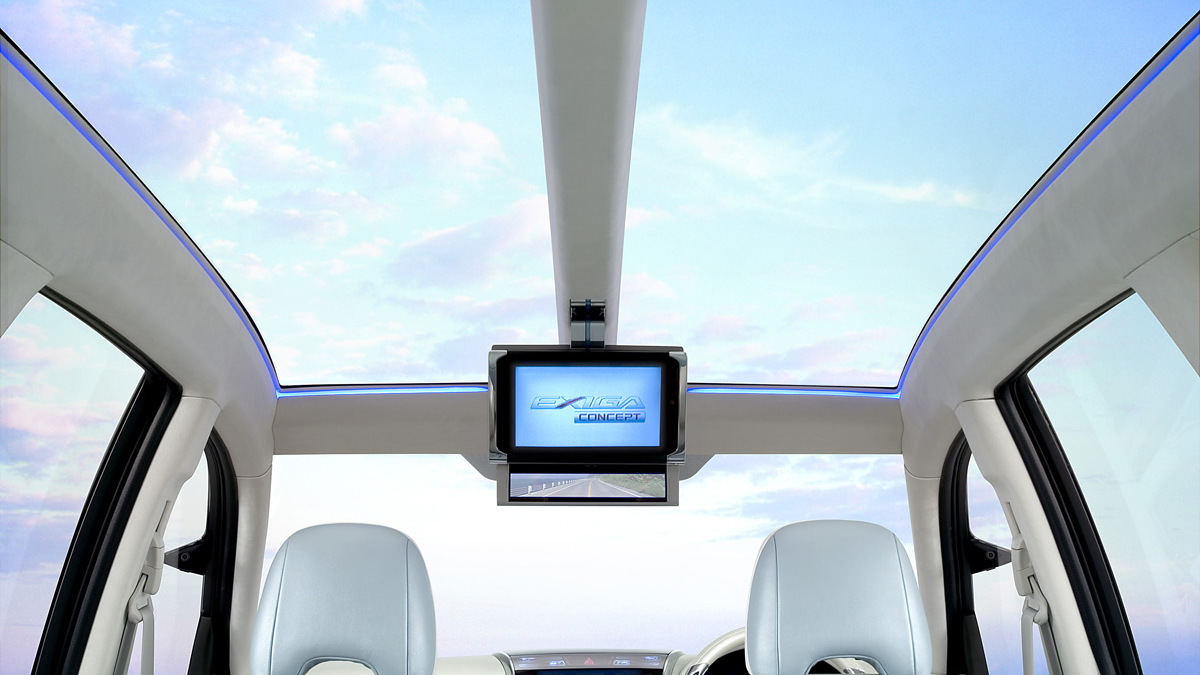 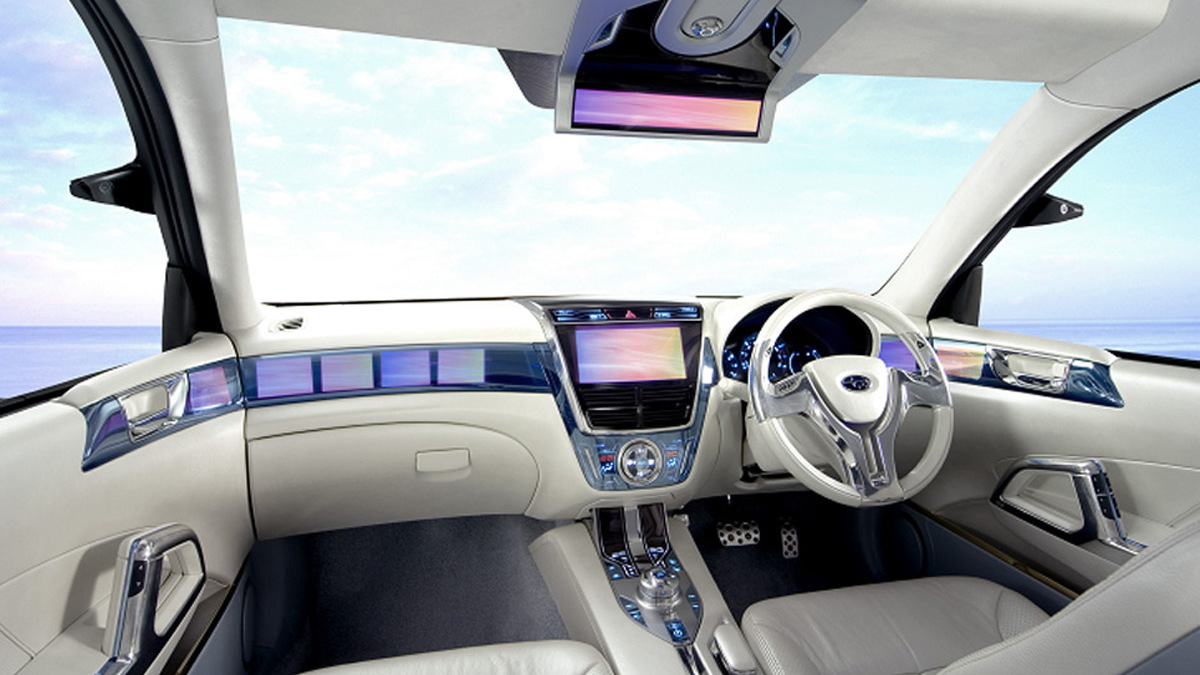 8
photos
Subaru may not be as large as the likes of Honda or Toyota but that hasn’t stopped it from preparing an equally strong showcase for the upcoming Tokyo Motor Show. In addition to the all-new Impreza WRX STI Subaru will be displaying two concept cars, the G4e electric minicar and Exiga seven-seater wagon concept.

The new Exiga sits on a 2750mm wheelbase and is powered by a turbocharged 2.0L four-cylinder boxer engine mated to a five-speed auto and rides on Subaru’s symmetrical AWD system. This would make it a good candidate for a new Forrester wagon but there's no word from Subaru whether the Exiga hints at an actual production model.

Powertrain technology isn’t the Exiga’s forte; instead interior packaging and cabin ambiance was the focus of the concept’s creators. That’s why the Exiga can seat up to seven passengers in body that’s not much bigger than the current Forrester and also offers a lofty "360-degree" panorama view for all the occupants.