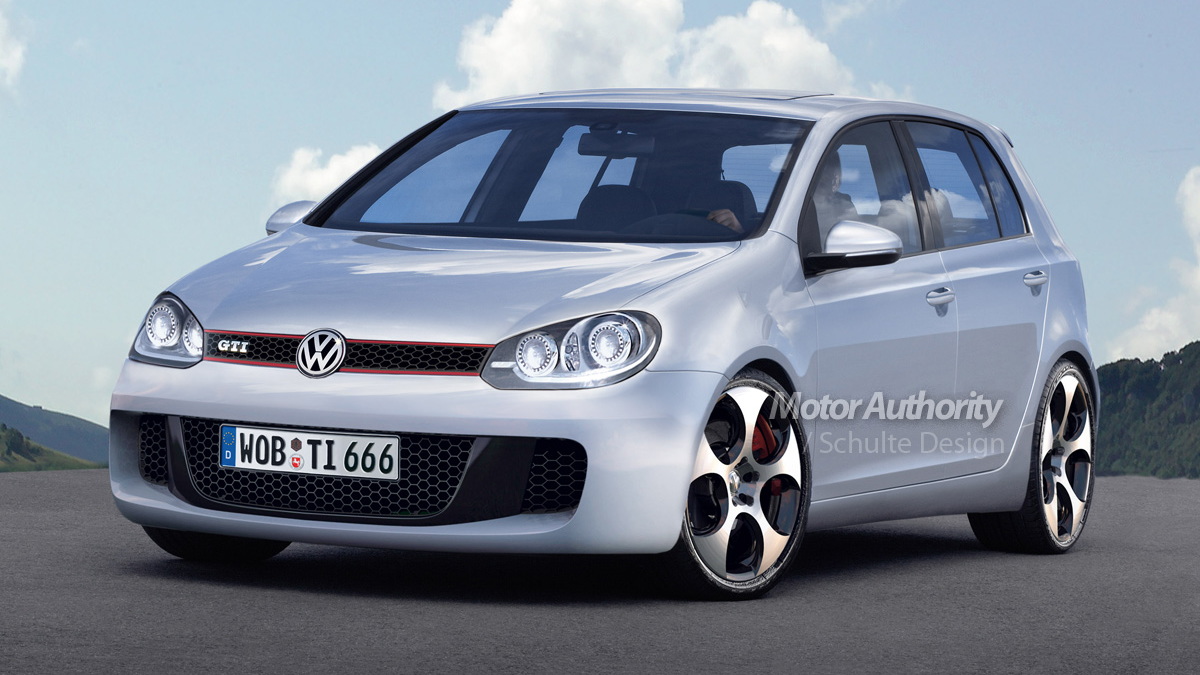 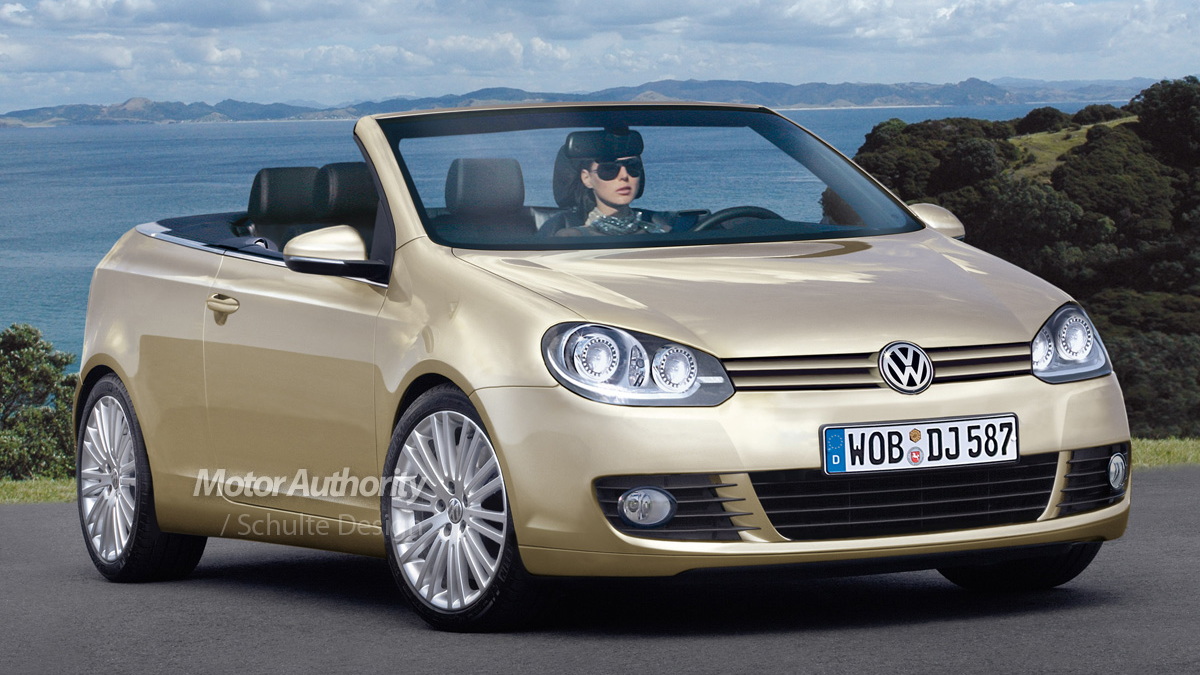 3
photos
The Volkswagen Golf GTI is one of the most sought after models in the Golf lineup and has even proven to be the favored choice over the more powerful R32 in most markets. Its combination of a punchy drivetrain, slick gearbox and understated styling have won it many fans over the years and it’s a recipe VW won’t want to mess around with for the next-gen model due next year.

The new model will retain its FWD layout but drops the current 200hp (150kW) engine in favor of a more powerful 2.0L turbo four with an available 230hp (171kW). Once again, gearbox choices will include either manual or DSG transmissions with six gears.

According to the rendering, the new GTI will feature the same hexagonal mesh grille as the current model but the front bumper will sport a single intake spanning its entire length, similar to the design used for the Golf GTI W12-650 concept car.

Both three and five-door bodystyles will be available and, if given the green light, we could also see a convertible version for the first time. VW officials are considering developing a low-cost convertible version of the Golf but are fearful it may cannibalize sales of the current Eos and upcoming Scirocco convertibles. There’s even talk of an entry-level drop top based on the new up! minicar, which you can see by clicking here.