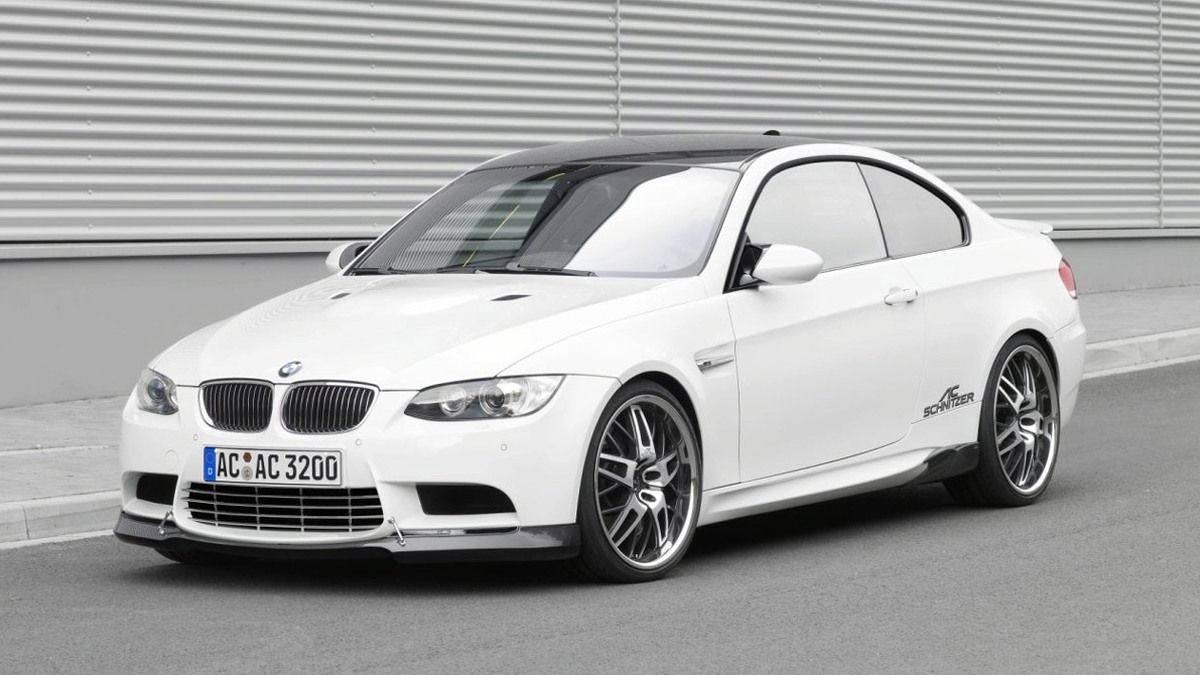 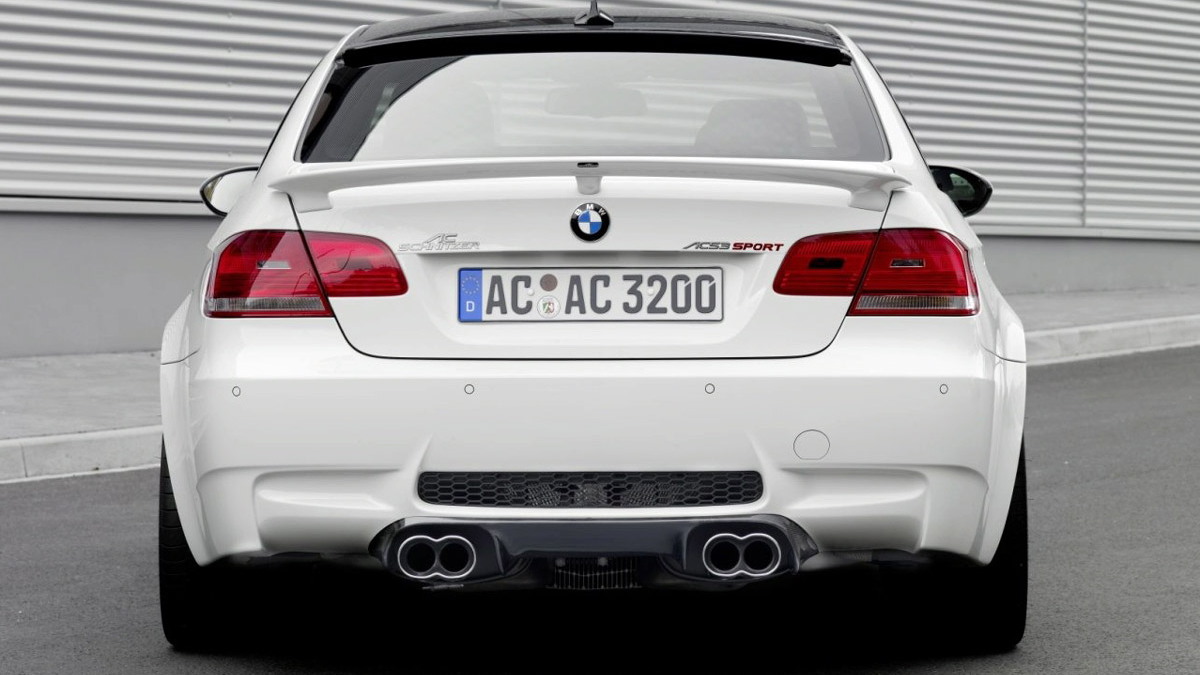 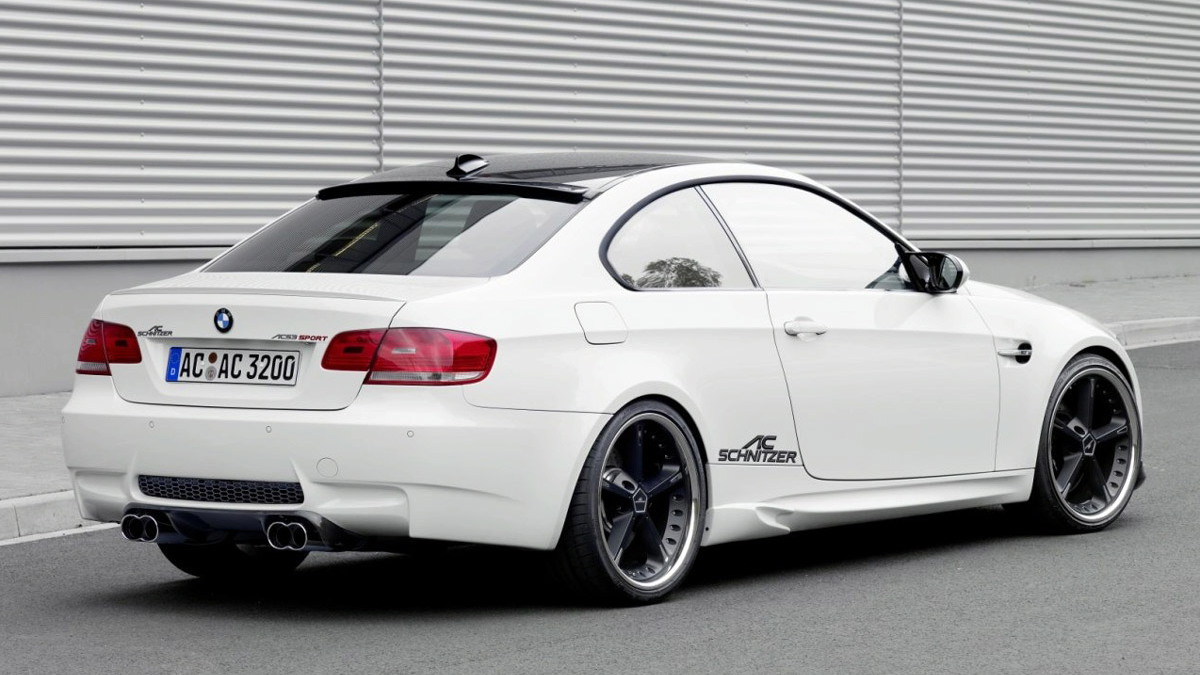 5
photos
The BMW M3 already has a lot going for it, both in terms of looks and performance. So much, in fact, that it’s a hard to imagine a better balance between raw track-bound performance and street-going civility. But that hasn’t stopped the German tuners at AC Schnitzer from trying their hand at customizing the M3. We can’t tell yet if it’s actually better than the M3, but one thing is certain: it looks hot.

New body panels all around the lower edge of the car, custom alloy wheels and special badging identify the car as a Schnitzer. The suspension has been tuned as well, although they haven’t given the gory details on exactly what they’ve done to it - but they assure us it’s ‘enhanced.’ If the striking visual modifications are any indication of what’s gone on under the skin, though, you can expect tasteful adjustments that add to the essential character of the M3 and give a unique feel without going overboard.

The new AC Schnitzer M3 will show its face in public for the first time at the Essen Motor Show in Germany. Coming along for the show will be three other tuner-specials from AC Schnitzer: a BMW 1-series coupe that pays homage to the 2002 tii, a tweaked MINI Cooper S and a BMW 3-series coupe powered by LPG which debuted at the Frankfurt motor show this year.