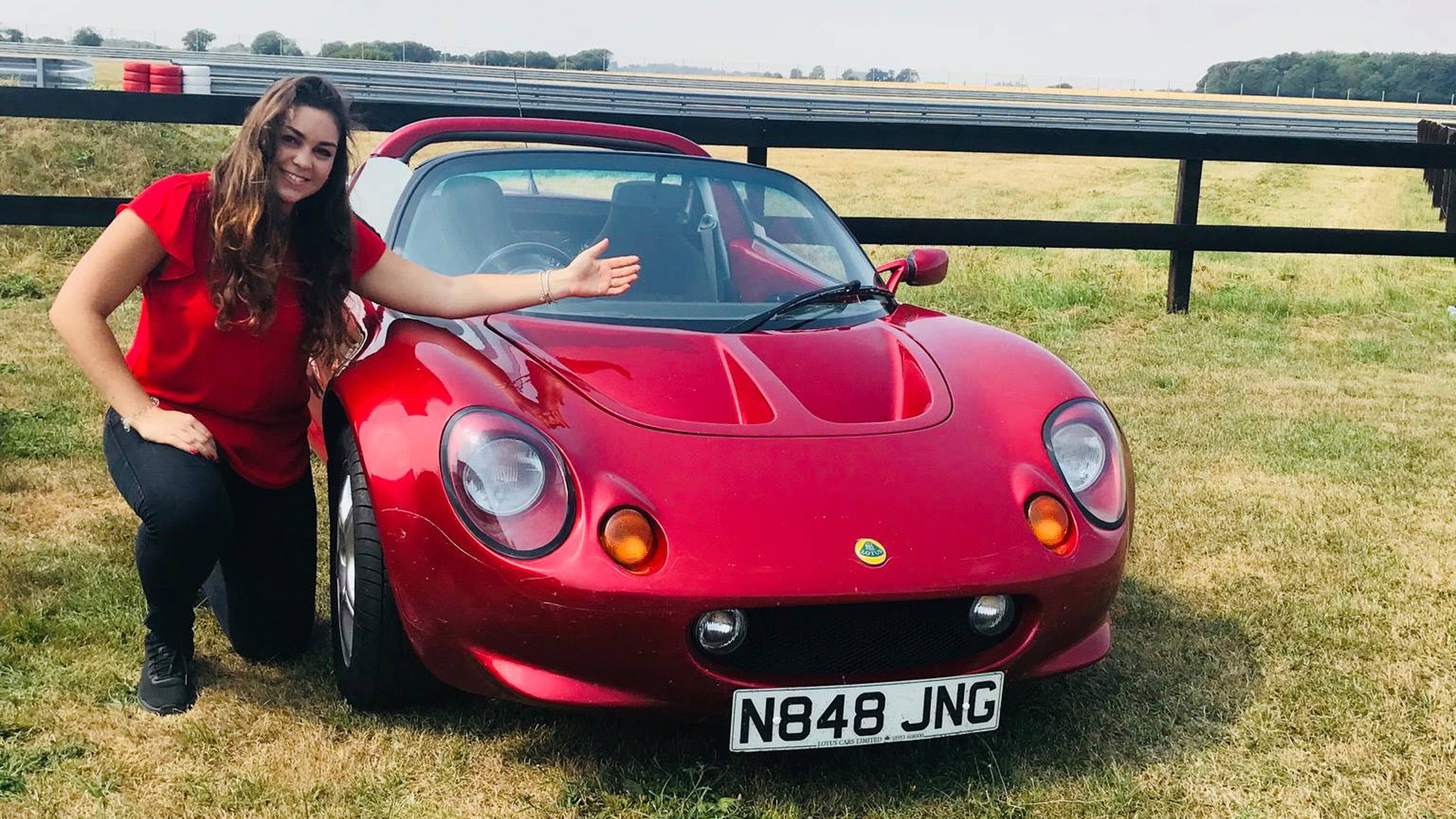 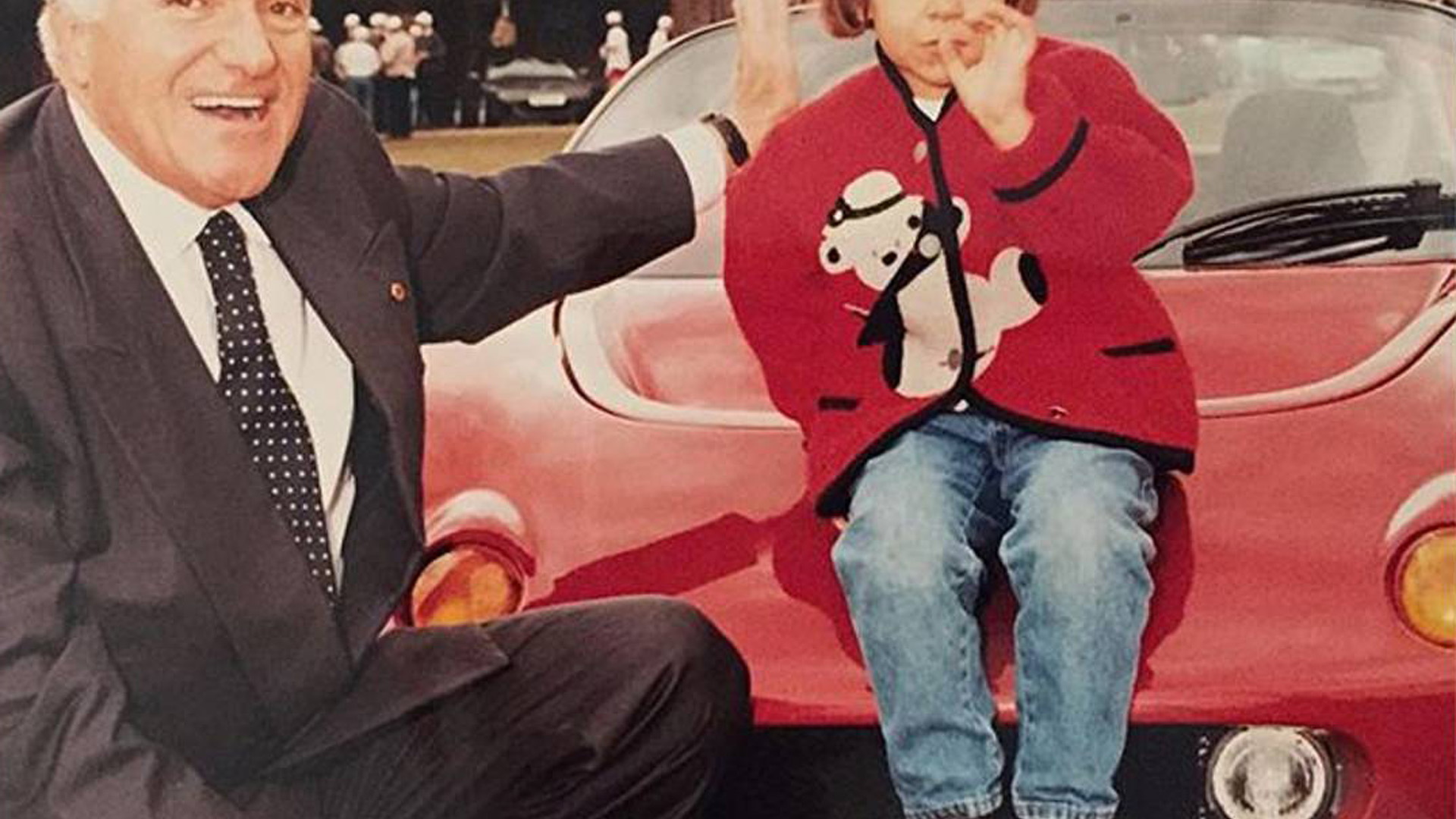 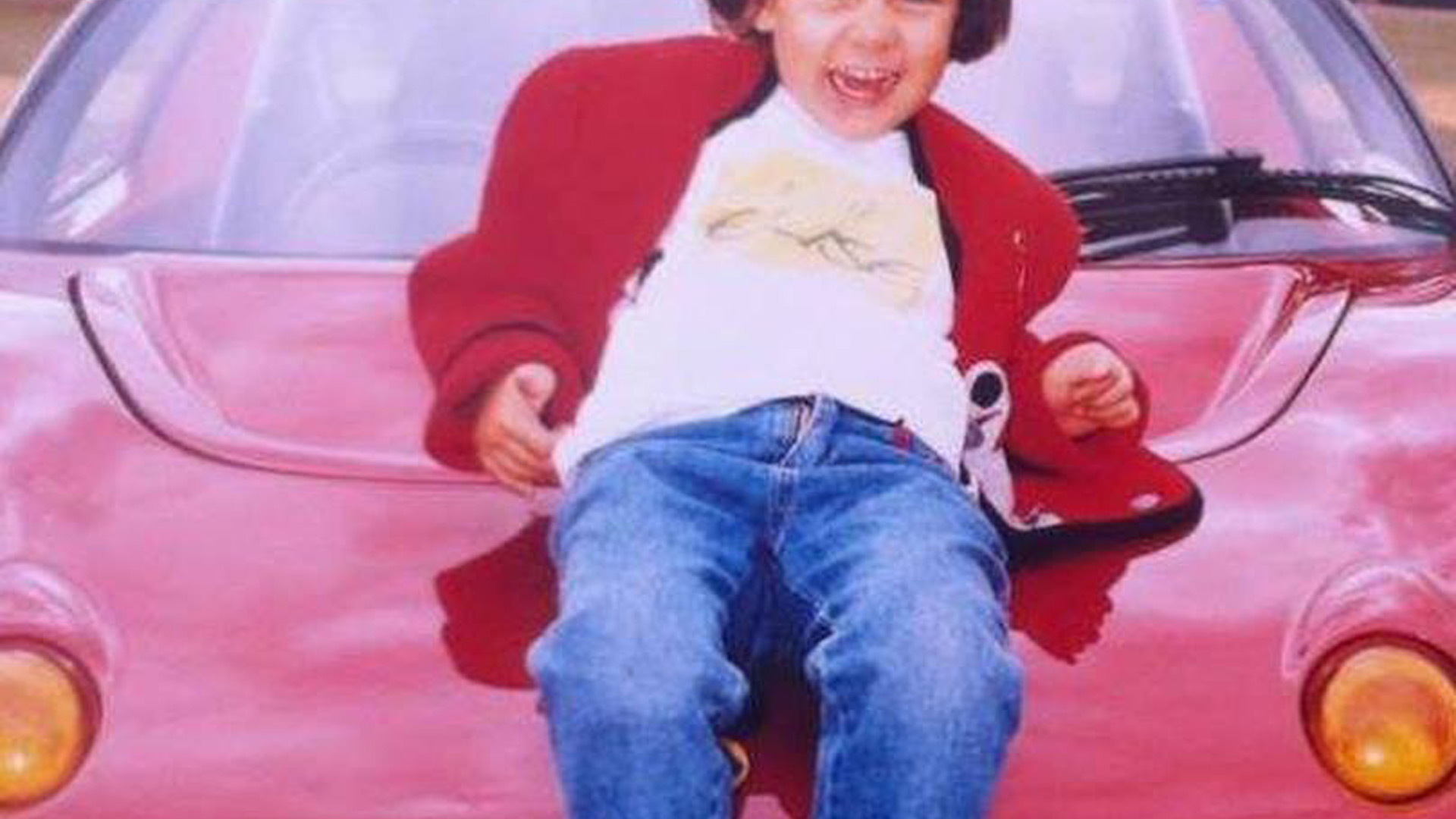 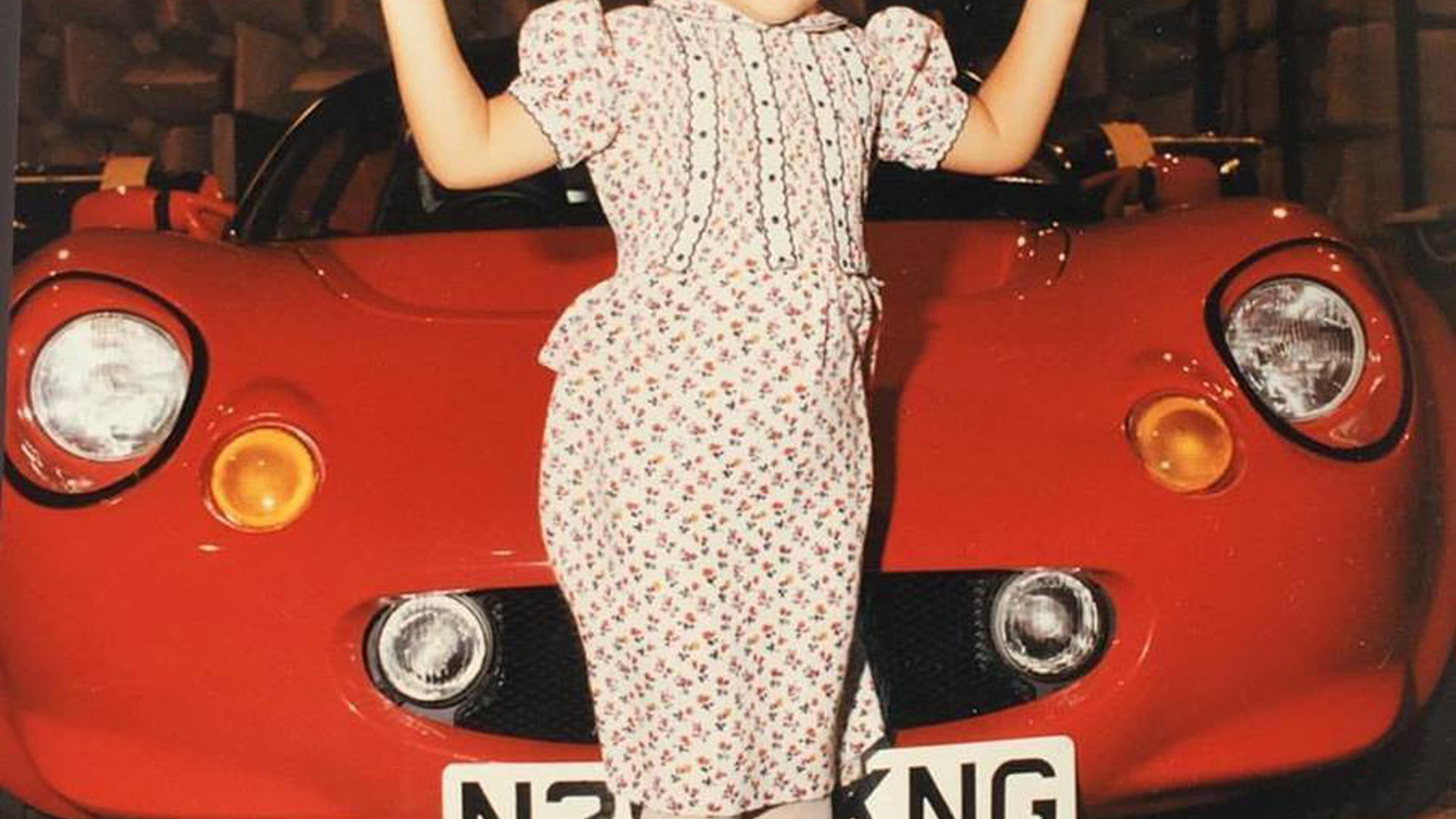 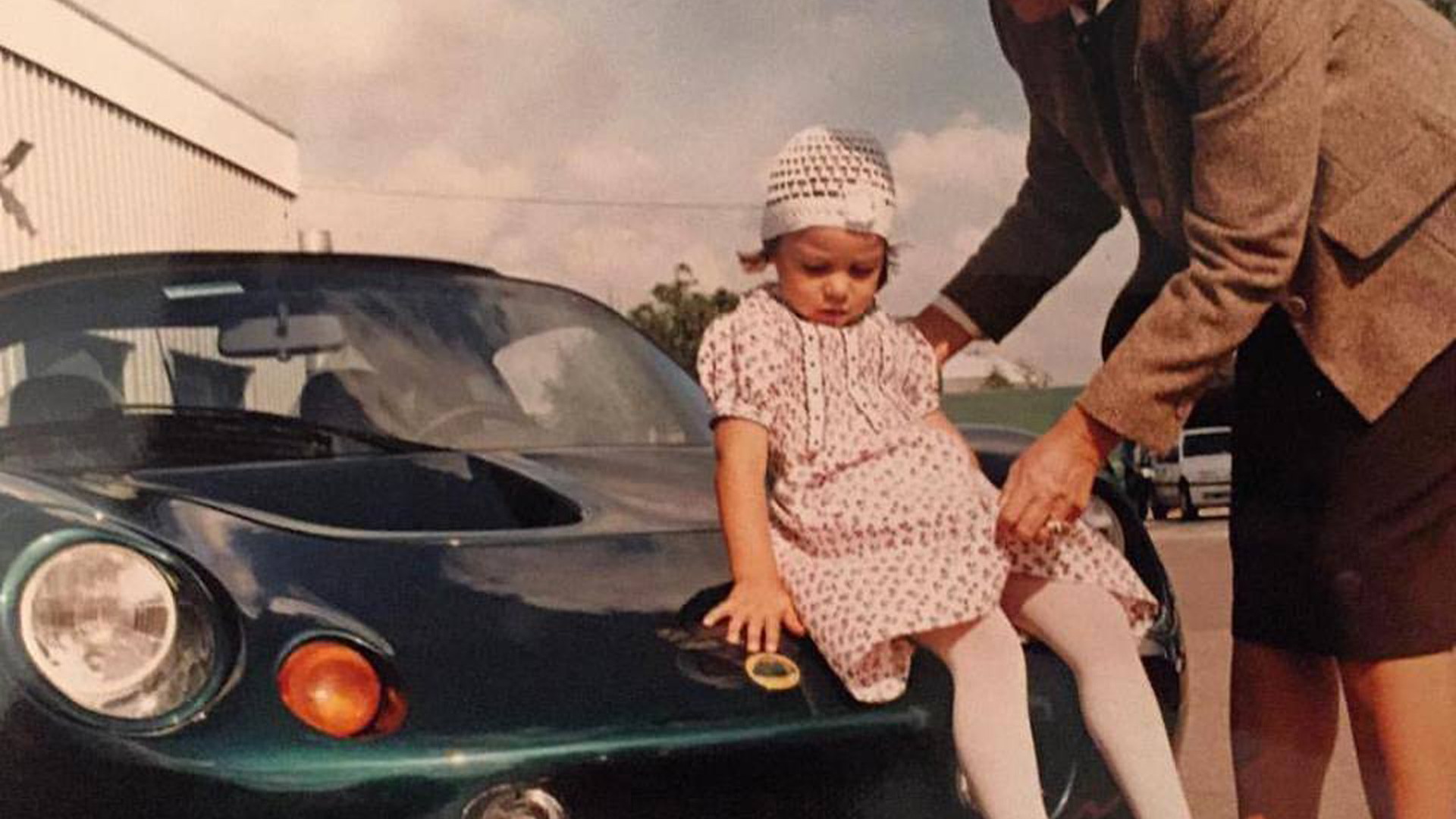 Despite no longer being on sale in the United States, the Lotus Elise has been pivotal in keeping the British sports car marque alive during decades of financial hardship.

Development started shortly after Italian entrepreneur Romano Artioli bought Lotus from General Motors in 1993, with the car's launch taking place three years later. Artioli, who was chairman of Lotus at the time, decided to name it after his granddaughter Elisa Artioli.

She recently visited the Lotus factory in Hethel, England to help celebrate this year's 70th anniversary of when Lotus founder Colin Chapman built his first race car. That was back in 1948. Chapman would then go on to start Lotus four years later.

After the launch of the Elise, Artioli struggled financially due to losses from Bugatti, which he also ran. He ended up selling Lotus to Malaysian automaker Proton in 1996 and Bugatti to the Volkswagen Group in 1998.

Lotus today is owned by Chinese automaker Geely, which plans to transform it into a British rival to Porsche. The company is looking to expand into SUVs but will still focus on sports cars. In fact, a new Elise is due in 2020, and this one will see the nameplate return to these shores.