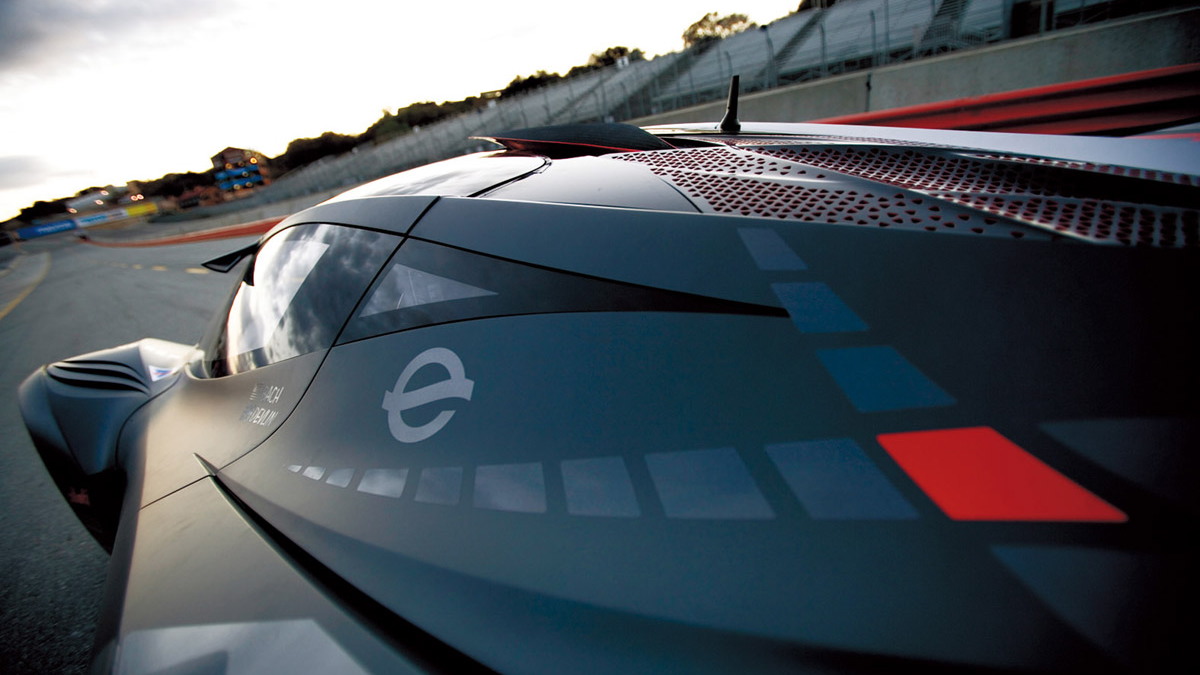 2
photos
Next month will see the unveiling of yet another Mazda design study in the form of the new Furai Concept, destined to debut at the Detroit Auto Show. In addition to the Furai, Mazda will also take the wraps off the facelifted RX-8 four-door sports coupe as well as the recently revealed Mazda Taiki Concept, a preview of the carmaker’s future sports car.

The new Furai is the latest iteration of Mazda’s unique Nagare (Japanese for “flow”) design language, taking it a step further as it is a concept car based on an American Le Mans Series (ALMS) racer. The concept utilizes the Courage C65 chassis the carmaker campaigned in the ALMS series two seasons ago, and is powered by the same 450hp three-rotor rotary engine as the race car.

Mazda’s own North American director of design, Franz von Holzhausen, goes so far as to describe the Furai as being a Mazda supercar. “Furai purposely blurs boundaries that have traditionally distinguished street cars from track cars. Historically, there has been a gap between single-purpose racecars and street-legal models - commonly called supercars - that emulate the real racers on the road. Furai bridges that gap like no car has ever done before.”

Officials are yet to release any details on the updated RX-8 but several prototypes have been spotted by spy photographers in recent weeks. The car keeps the same basic shape but gets new front and rear bumpers and lights, and is also rumored to be powered by a more powerful rotary engine.