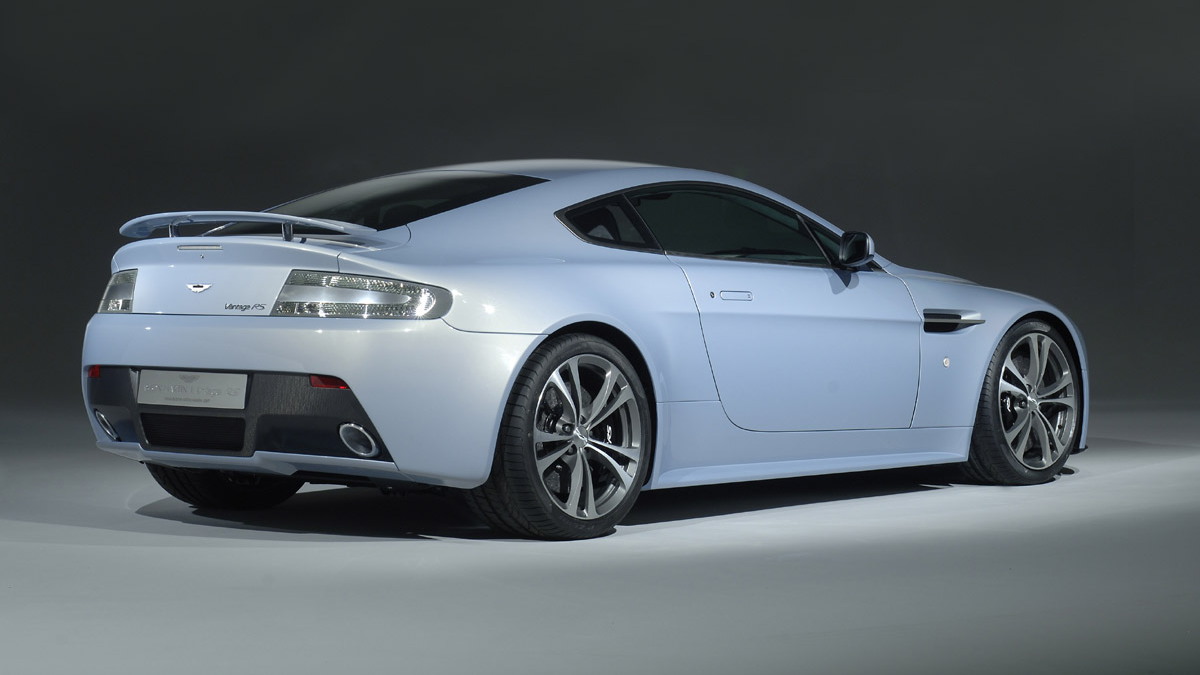 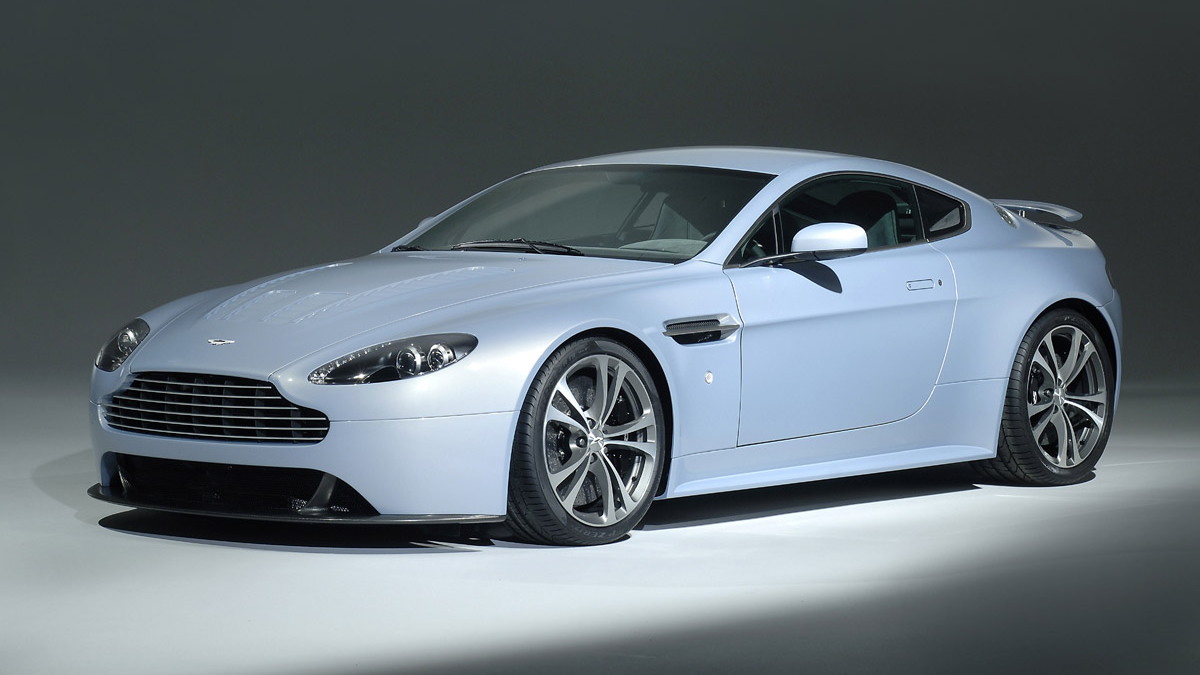 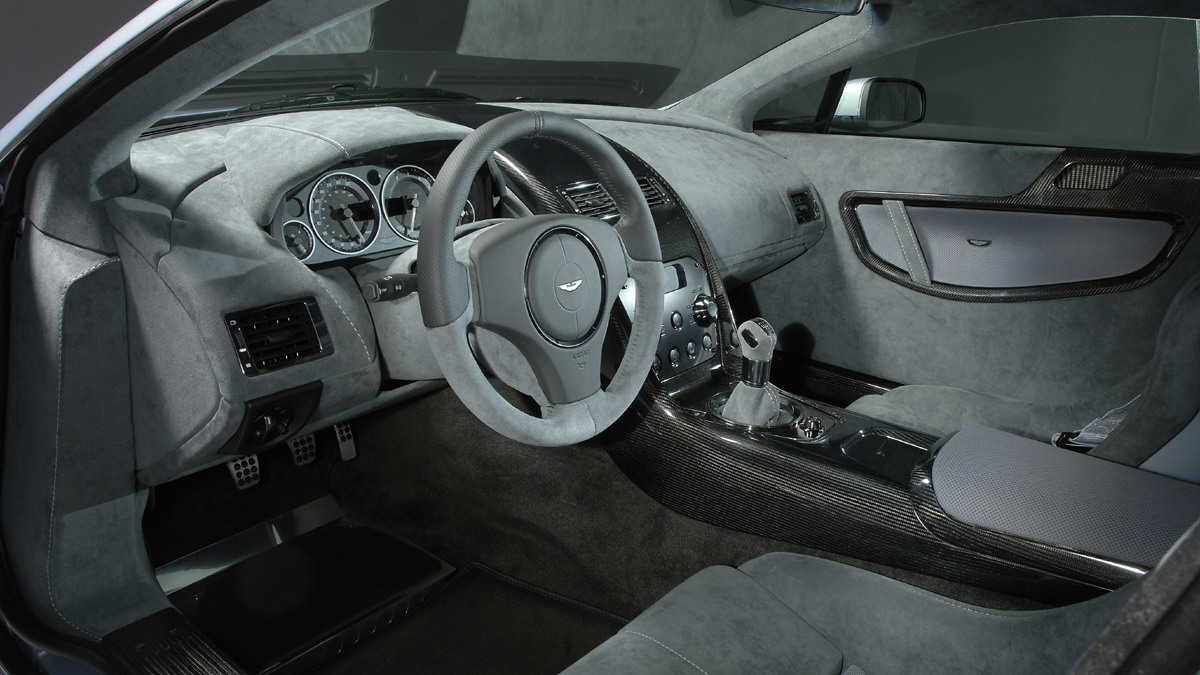 4
photos
Today is a busy day for Aston Martin - they’ve opened a new design center and issued a challenge to Ferrari in the form of the new V12 Vantage RS. The newest ultra-performance Aston gets much of its running gear from the racing DBRS9, but is nonetheless expected to make it to production as an exclusive edition priced above the DBS, Aston’s current flagship.

Powering the 3,500lb car is a 600hp V12 taken from the DBRS9 racecar. Zero to sixty times are claimed to be under four seconds with a top speed of 200mph. Ferrari’s 599 GTB Fiorano is almost certainly Aston’s design target for the V12 Vantage RS, as those numbers very closely mirror the capabilities of the Prancing Horse’s flagship grand tourer. Other running gear shared with the DBRS9 racer will include the carbon-composite brake discs.

The current DBS is priced to start at around $265,000 in the U.S., which is about what you’ll pay for a 599 GTB - provided you can find one. Being priced even higher than the DBS, the V12 Vantage RS will have a hard time explaining why it’s more expensive than the Ferrari, but for the automotive Anglophile, this is a sure buy. Production is expected to begin some time next year, and since it will be an exclusive limited edition, get on the list now if you even want a chance of driving one home.