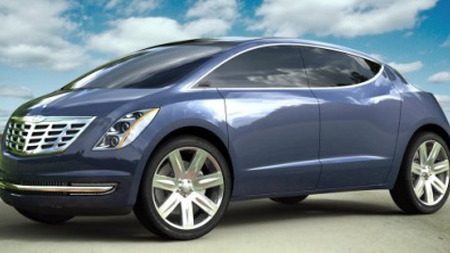 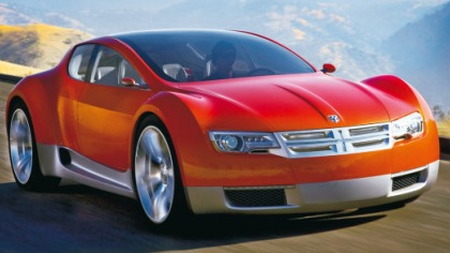 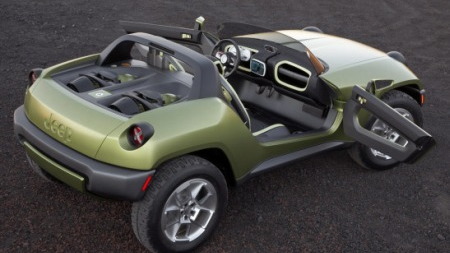 4
photos
The first part of Chrysler's attempt at a Detroit concept trifecta, the Dodge ZEO is an all-electric 2+2 concept that brings a sexy, aggressive look to an otherwise fairly tame field: electric cars. Sure, Tesla's Roadster is a great looking car, but it's basically an electric Elise. And the Volt concept from GM is also attractive, but it's not purely electric like the ZEO. The second and third installments of Chrysler's Detroint offering including the new ecoVoyager, a fuel-cell powered sedan, and the Jeep Renegade 'eco-friendly' offroader complete with a BLUETEC diesel under the hood.

At just under 173in (4.4m) long and 68.6in (1.74m) wide, the 50.8in (1.29m) tall ZEO is low-slung and sits between its 109.9in (2.79m) wheelbase rather than on it. Utilizing a four-door, four-passenger layout much like the current Mazda RX-8, the Dodge ZEO concept is aimed at the as-yet non-existent 'electric muscle car' market, expected to be populated by the same sort of folks that like their fossil-fueled sisters - driving enthusiasts, mostly male, on the younger end of the spectrum.

The ecoVoyager, meanwhile, is aimed at those needing economical transport and four full-size doors. The hydrogen fuel-cell powertrain is said to deliver a 310mi (500km) range, which is as much as many petrol-powered sedans on the market today. Although not quite as sexy as the ZEO concept, the ecoVoyager is an attractive and futuristic car, and the design language of the grille and front fascia and the entire rear-end are certainly trademark Chrysler.

Jeep's Renegade hybrid diesel concept promises offroad fun and less environmental impact thanks to its exceptional 110mpg fuel economy rating. At 153in (3.88m) long and 62.9in (1.59m) wide, the Renegade isn't a Hummer competitor, but it's not especially tiny either - which is a good thing. It seats two, and the 101.6in (2.58m) wheelbase and minimal overhangs front and rear ensure those two passengers will be able to tackle some serious terrain, although the concept's permanently open top means you'll have to head for cover if the weather turns foul.

Already previewed last November in a set of sketches, these photos of the trio are the first we've seen. We'll keep you updated as more information and pictures come out.