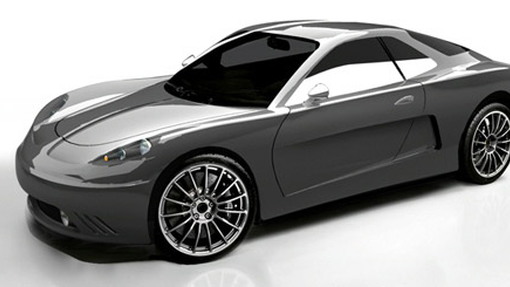 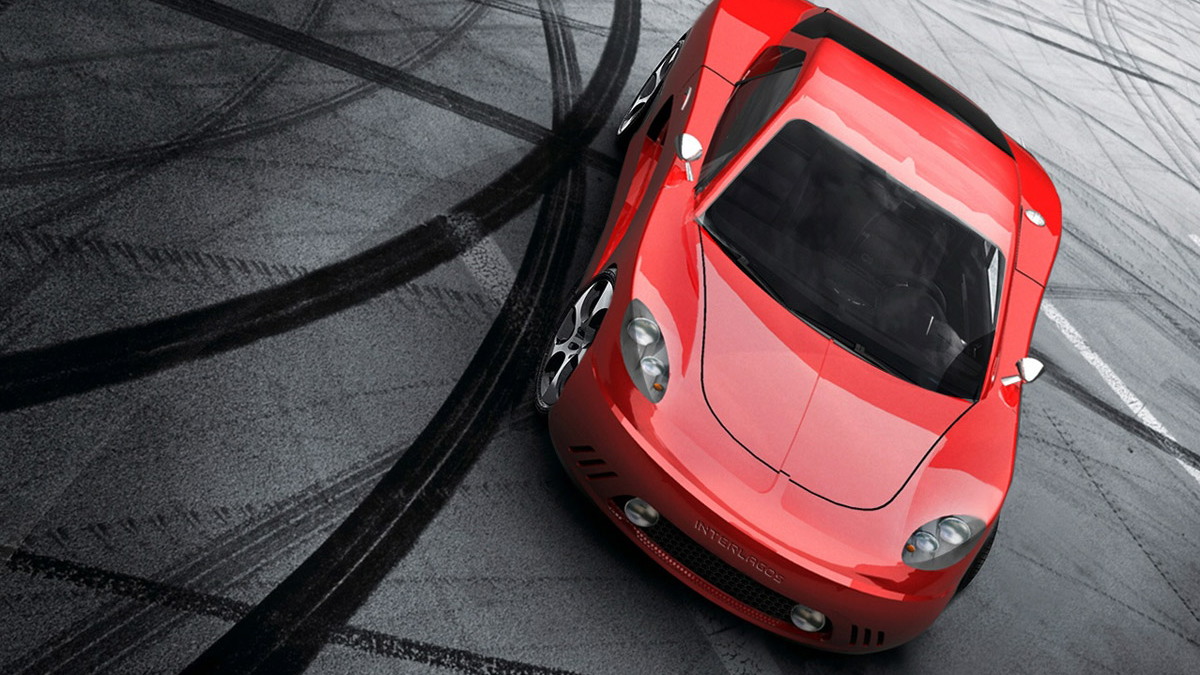 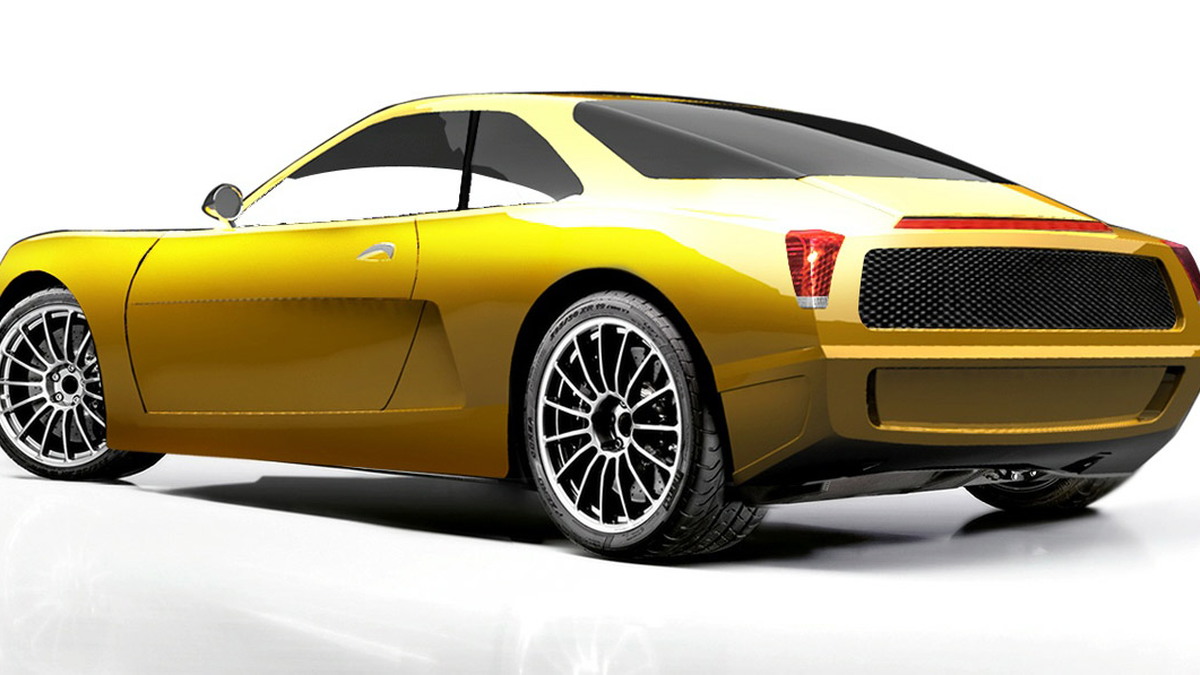 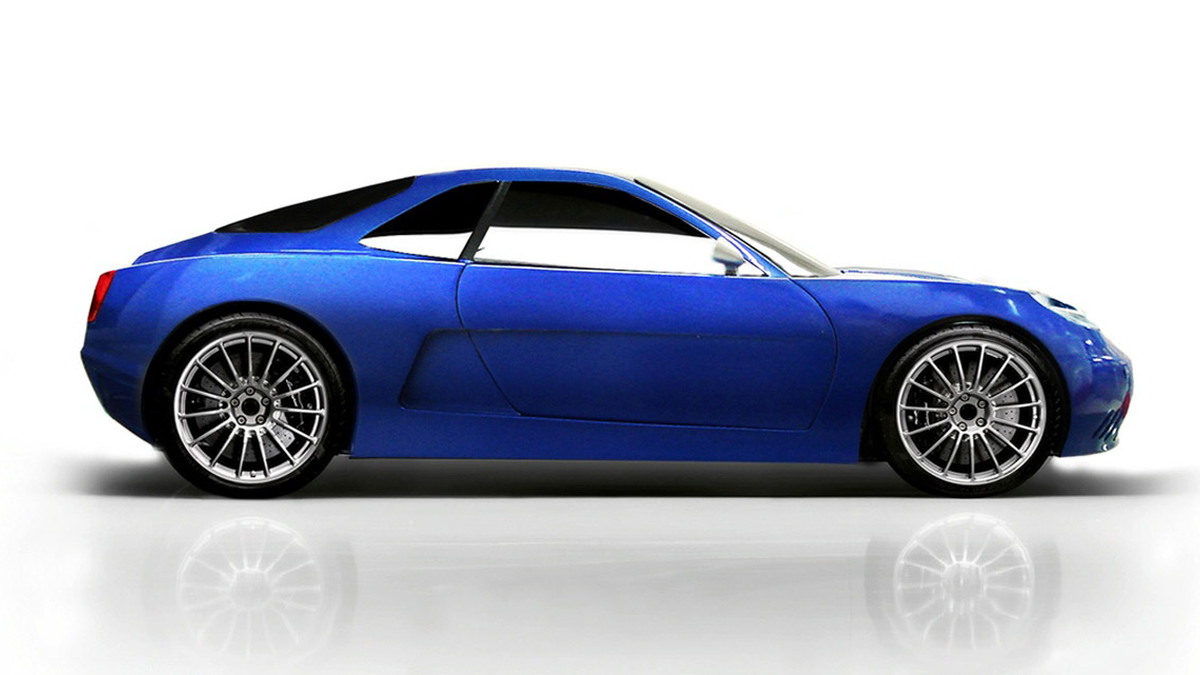 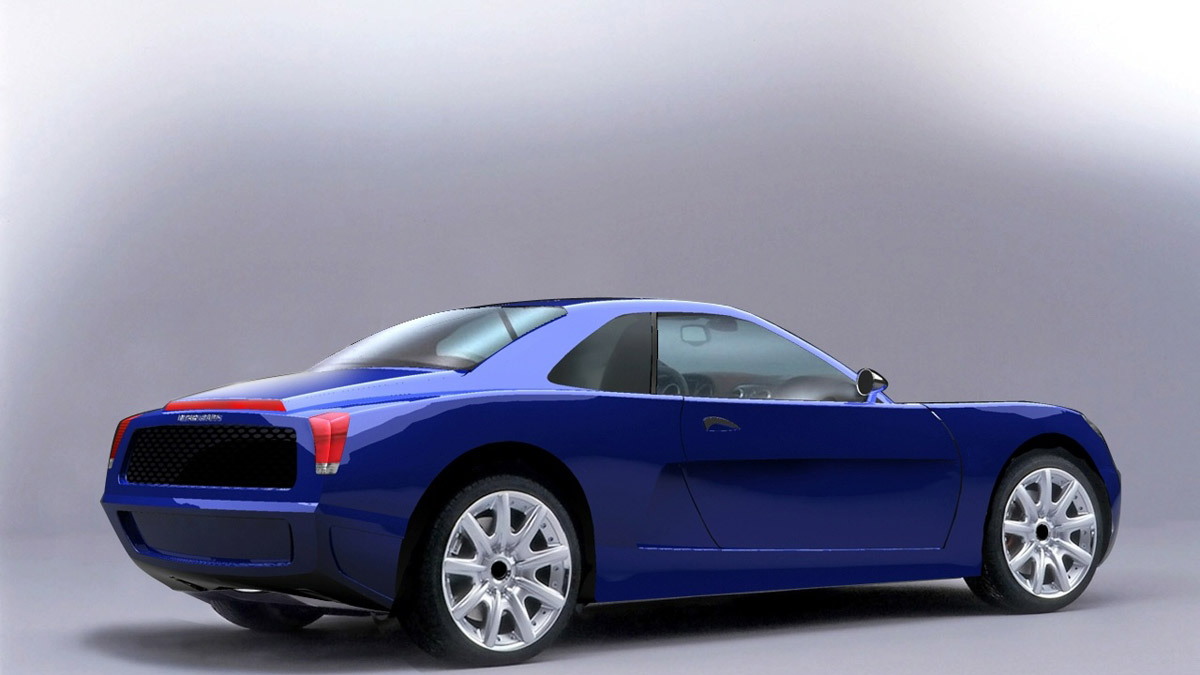 5
photos
The original Renault Alpine Interlagos was a niche sports car built under license in Brazil during the 1960s. The car was based on the Renault Alpine 108 sports coupe but picked up its own unique ‘Interlagos’ title as homage to the famous circuit of the country in which the custom model was produced. The new car, as depicted in these renderings, is set to revive the old nameplate and continue the tradition of the Brazilian built two-seater RWD racer.

Just like its predecessor, the new Interlagos will use a Renault engine and maintain the low-cost sports car image thanks to its construction with parts already available and produced in Brazil. Power will come from the Mégane 2.0L engine, peaking at just 142hp and 190Nm of torque, and drive will be sent to the rear wheels via a six speed manual gearbox.

When production starts, plans are to export the Interlagos to other countries such as the UK and Germany although no dates have been confirmed.