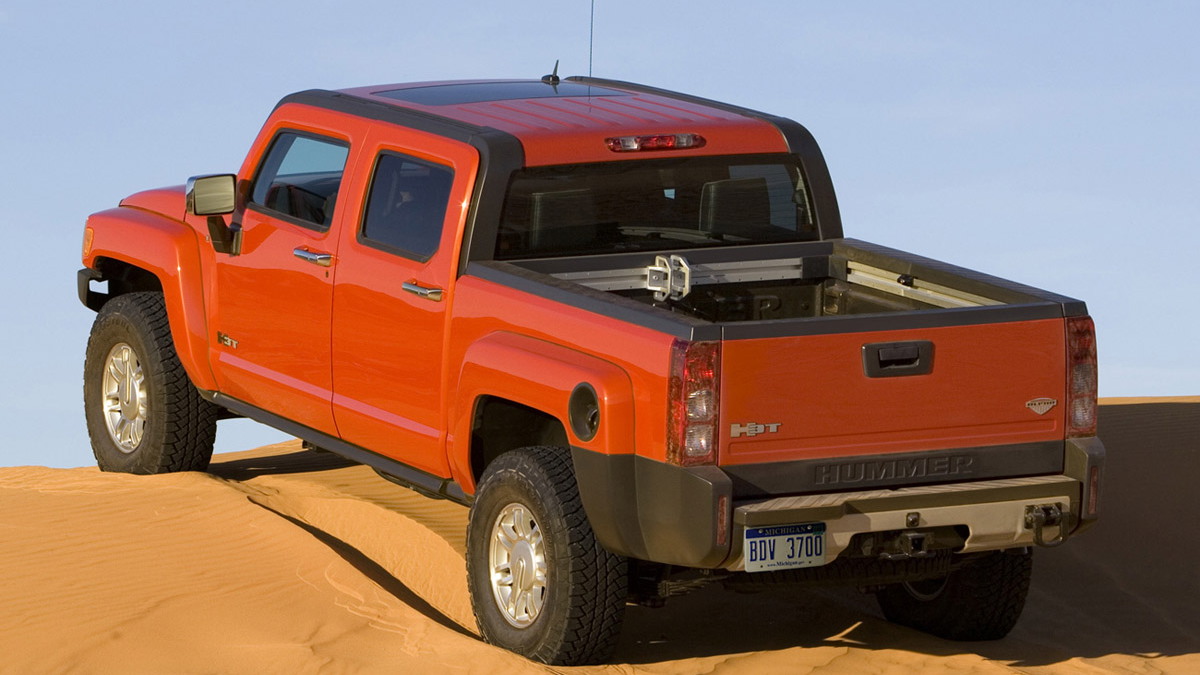 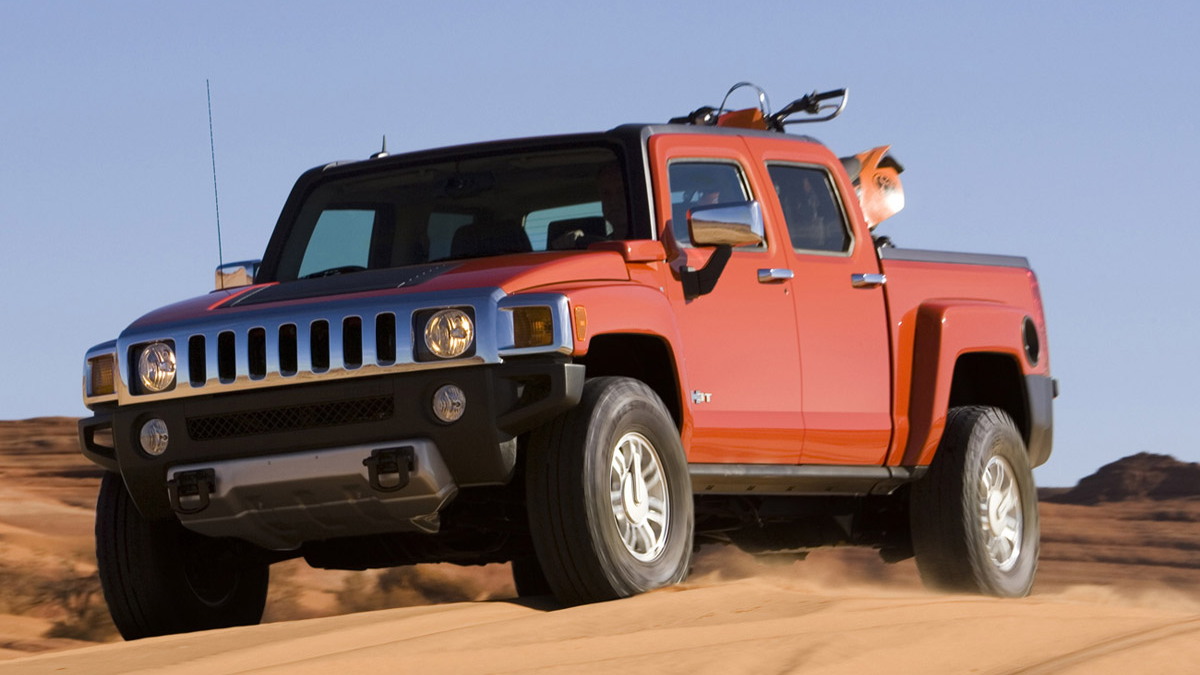 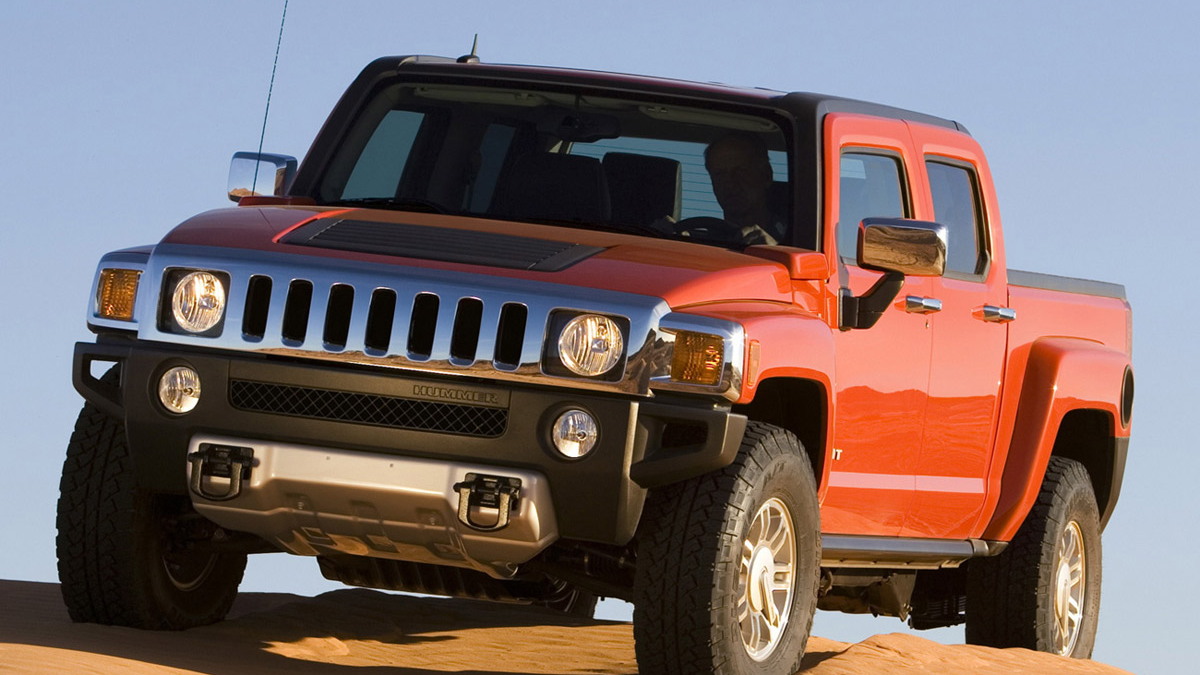 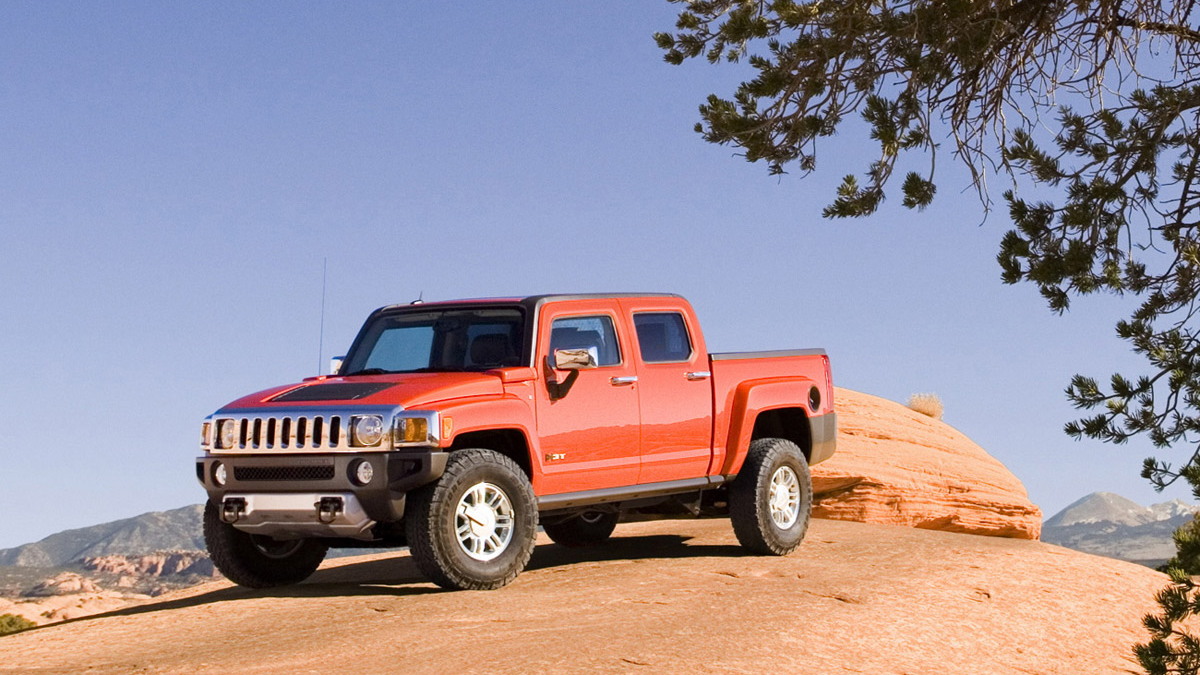 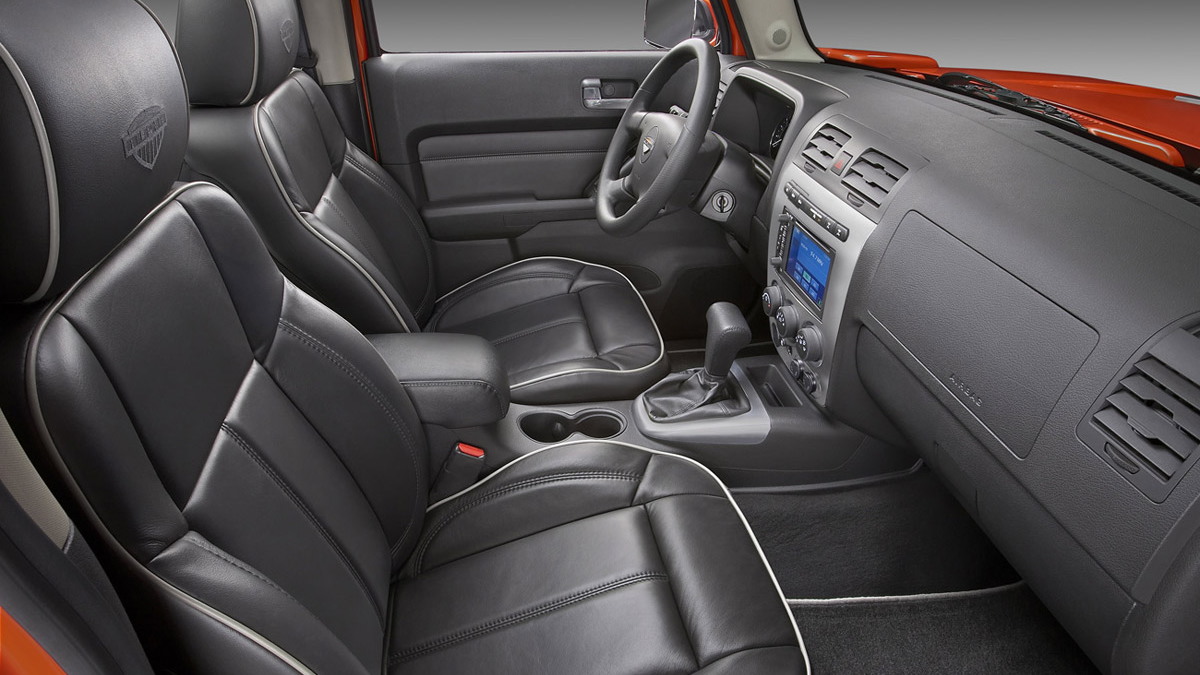 9
photos
Hummer will be adding a new model to its lineup in the form of the H3T pickup, due to make its world debut at next month’s Chicago Auto Show. The new truck is based on the current entry-level H3 SUV, which means it will be available with the same 3.7L Atlas straight five engine as well as a 5.3L V8 engine in an Alpha version.

The engines deliver 242hp and 295hp, respectively, and both are offered with either five-speed manual or four-speed auto transmissions. The pickup should also feature the H3’s electronically-controlled dual-speed transfer case and electronic locking differential but we’re still waiting for official details from GM.

The new H3T is slightly longer than its conventional SUV cousin and unlike its concept version, which only had two doors, the new production model features a dual-cab cabin as well as a decent sized flatbed tray.