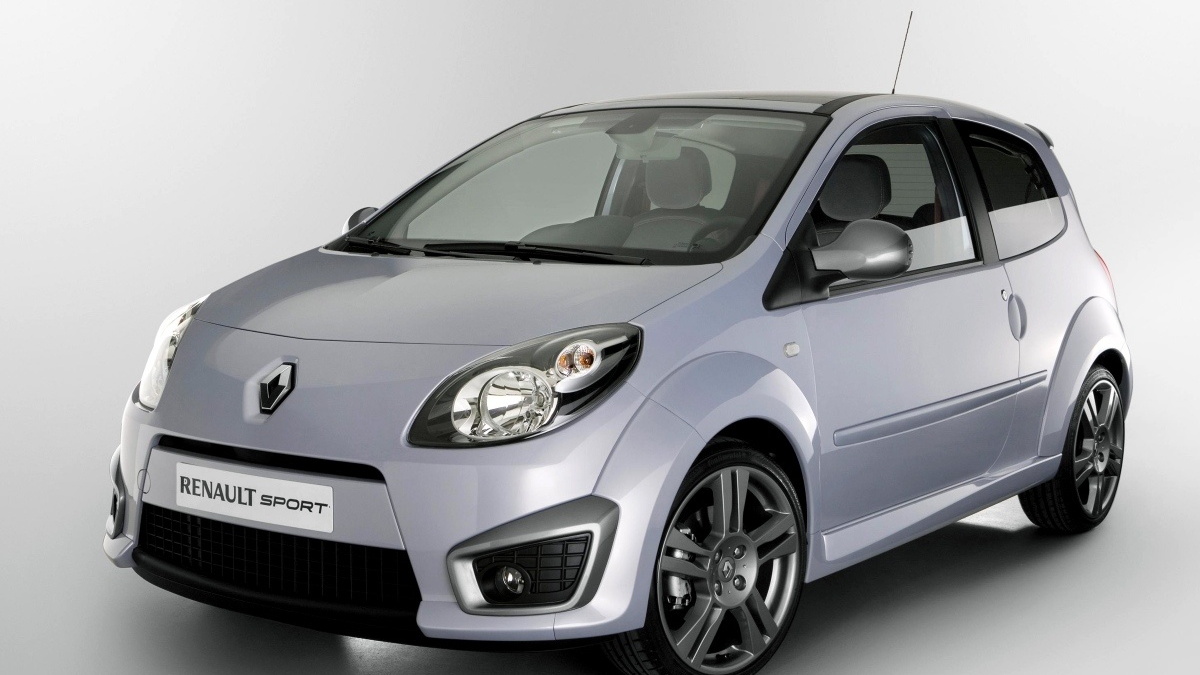 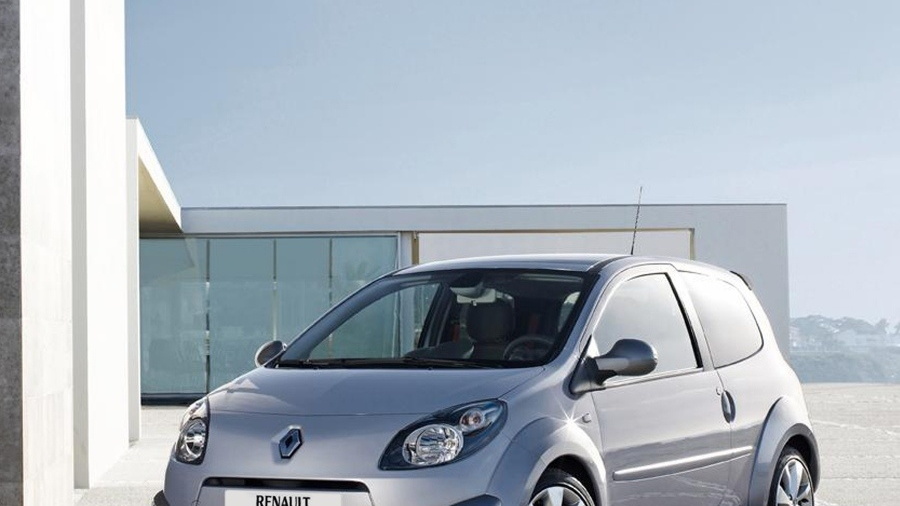 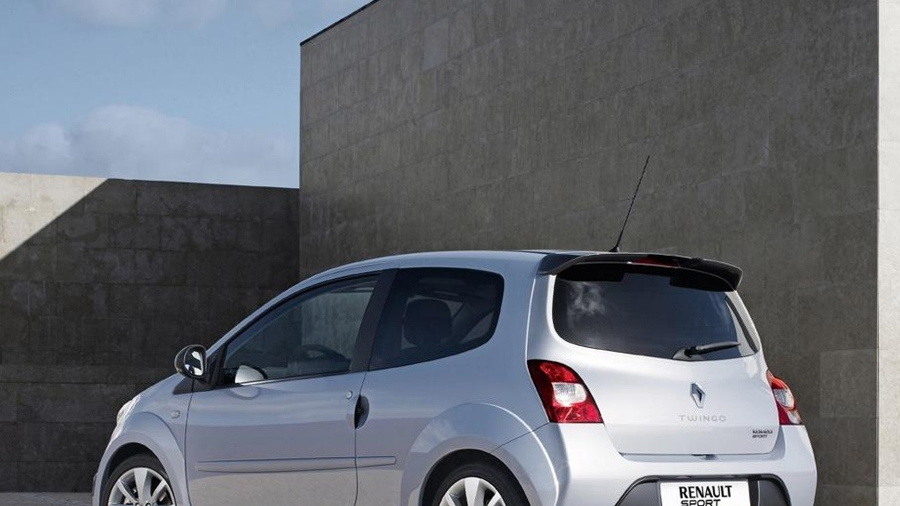 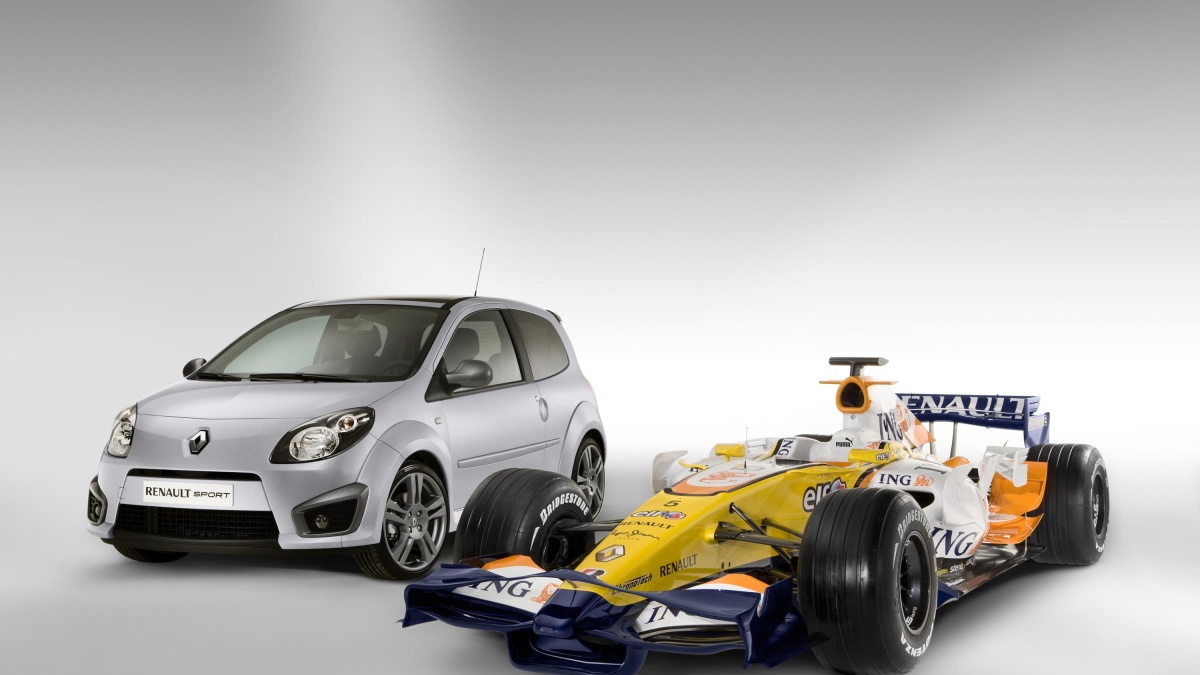 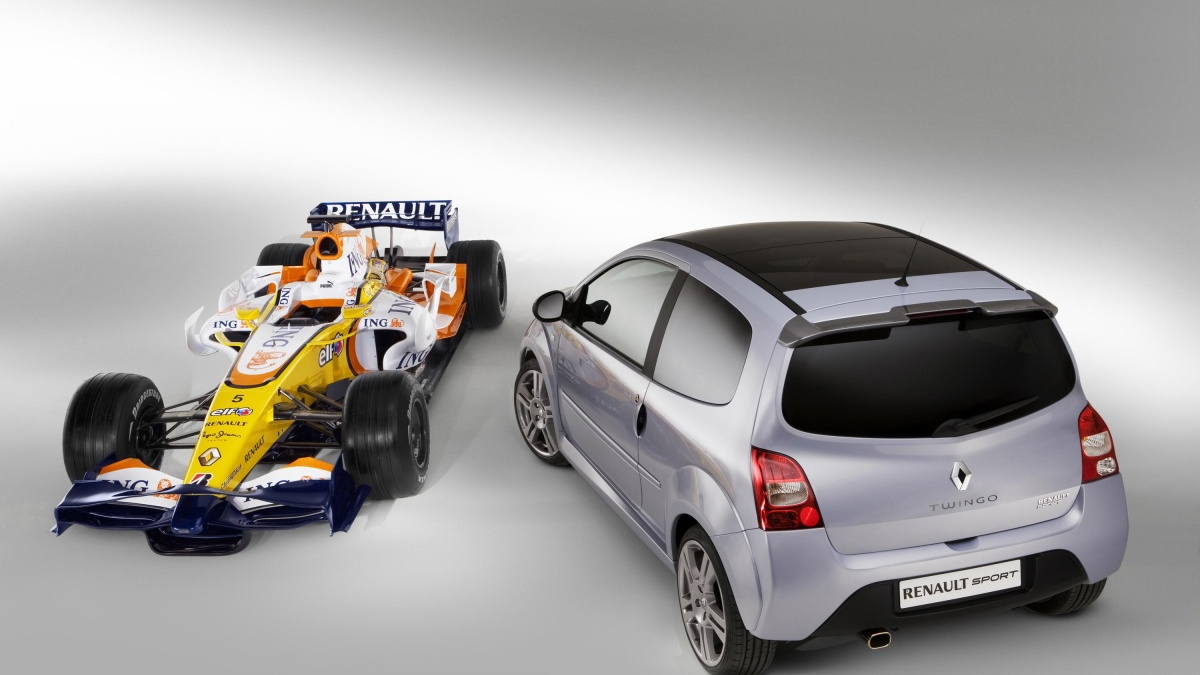 7
photos
Small, sporty runabouts are often short-changed in the minds of enthusiasts. Their numbers don’t stack up so well when faced with competition from big, powerful sedans or turbocharged hatchbacks. But in terms of sheer driving fun, they can rank right up there with the best, especially in the vast majority of real-world street driving conditions. And they are kind to the pocketbook – and the environment – as well. The Twingo Renaultsport looks like a great example of a fun, efficient car, designed to slot in the Renaultsport range alongside the Clio and Megane.

It looks like our intel from June of last year was spot-on. Despite the engine’s rather small 1.6L displacement, it manages to put out 133hp, which should be more than enough to get the sporty little car through traffic with pep to spare. It’s also an attractive package, thanks to a unique ground effects kit all the way around and a compact yet aggressive look taken from Renault’s 2006 Paris concept. Speaking of car shows, the Twingo Renaultsport will make its in-the-flesh debut at this year’s Geneva show.