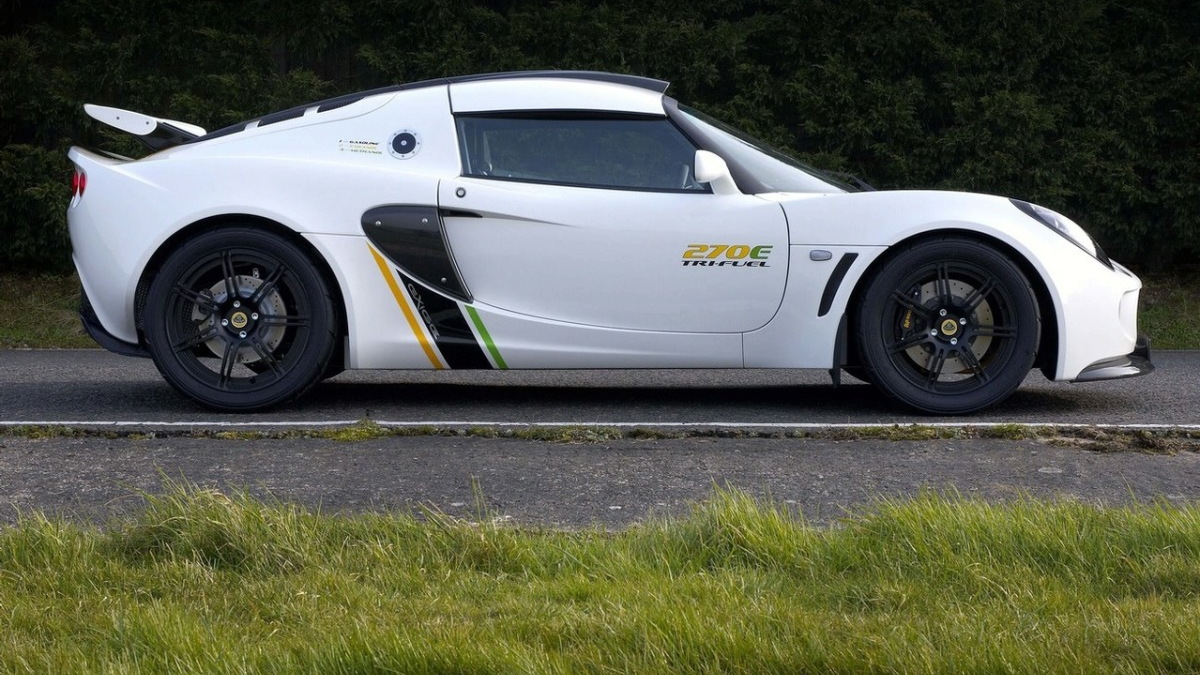 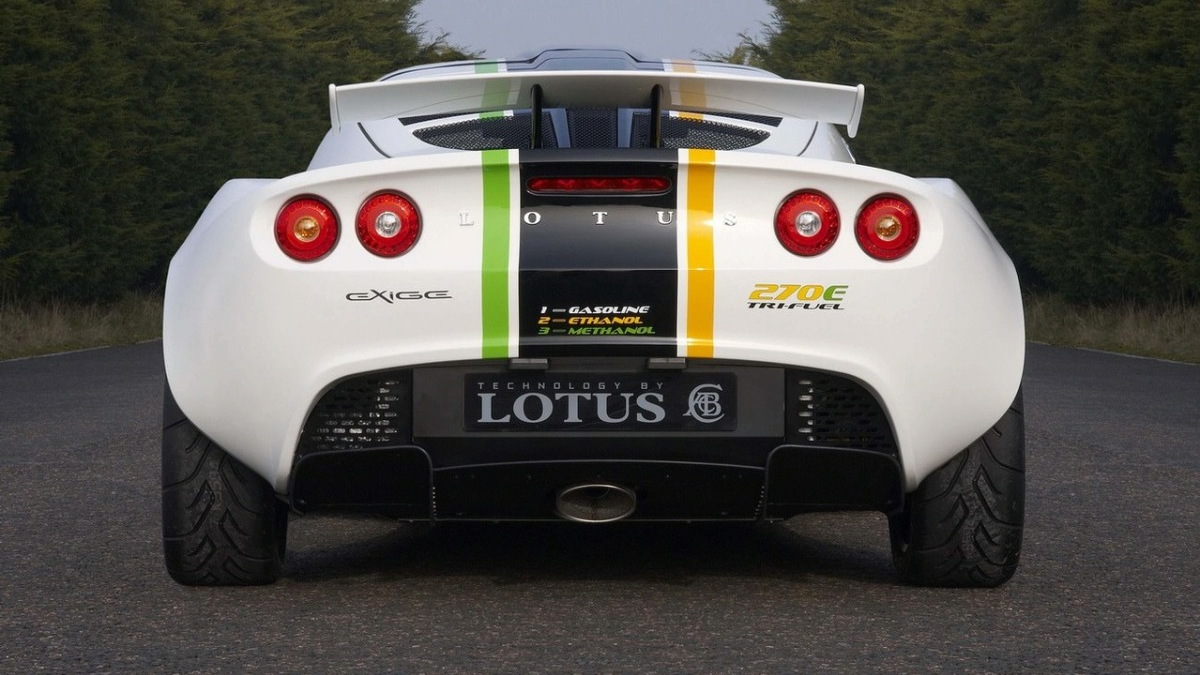 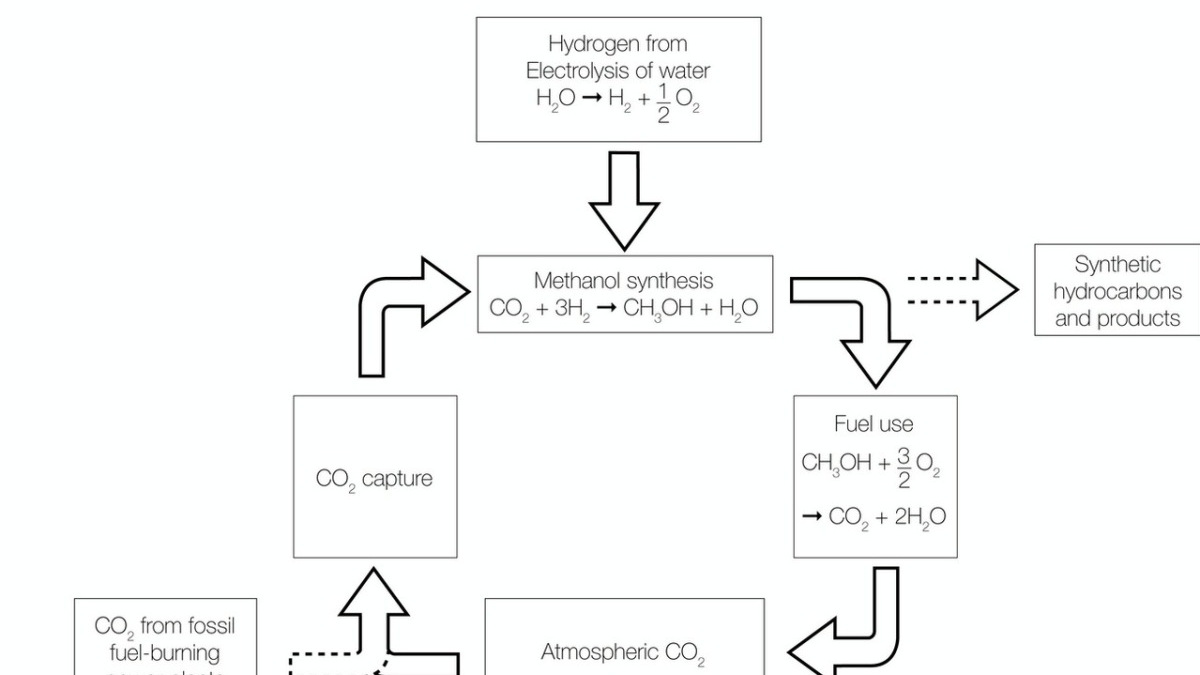 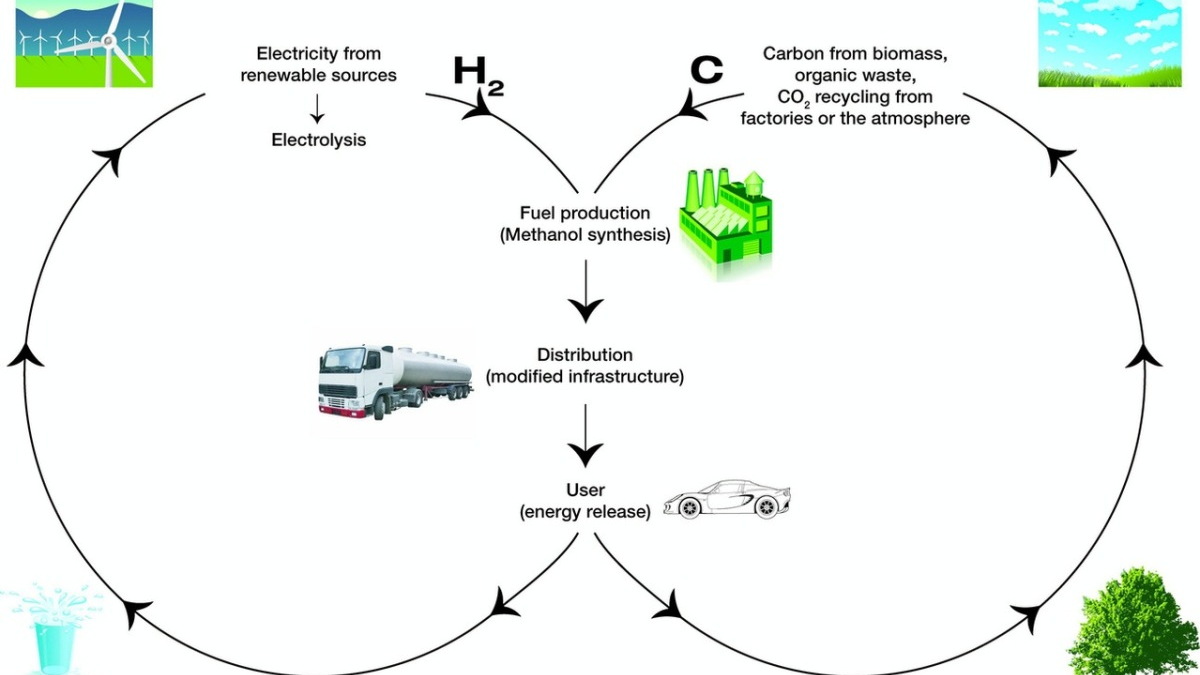 6
photos
Whether you buy into the promise of biofuels or think they do more harm to the environment than good, the industry is running with them - especially ethanol - and so more and more makers are producing cars to take advantage of the improved availability of the alternative fuels. While it may not always make ecological sense, burning alcohol has made performance sense for a long time - so no matter which angle you come from, the Lotus Exige 270E Trifuel - the three fuels are petrol, ethanol and methanol - is a good idea.

Deriving its name from the power of its supercharged four-cylinder motor (270hp/221kW at 8,000rpm), the Exige 270E races to 60mph in just 3.88s and carries on to a top speed of 158mph (255km/h). And apparently when Lotus says Trifuel, it really means it - the Exige 270E can run on any mixture of petrol, ethanol or methanol, not just any one of the three. The car is part of Lotus' bid to study and understand the processes that occur inside the cylinder during combustion, which the company sees as important to the transition toward synthetic fuels.

Methanol in particular holds some promise for green-potential in that it can be synthesized from atmospheric CO2 and hydrogen (consult the diagram below for details). While that sort of program depends on technologies and programs not yet fully developed, it provides a path for completely CO2-neutral fuel consumption. And thanks to the ability to run on nearly any fuel that's easy to hand, the Trifuel shows that the transition to alternate fuels may not be as tough as many are making it out to be.