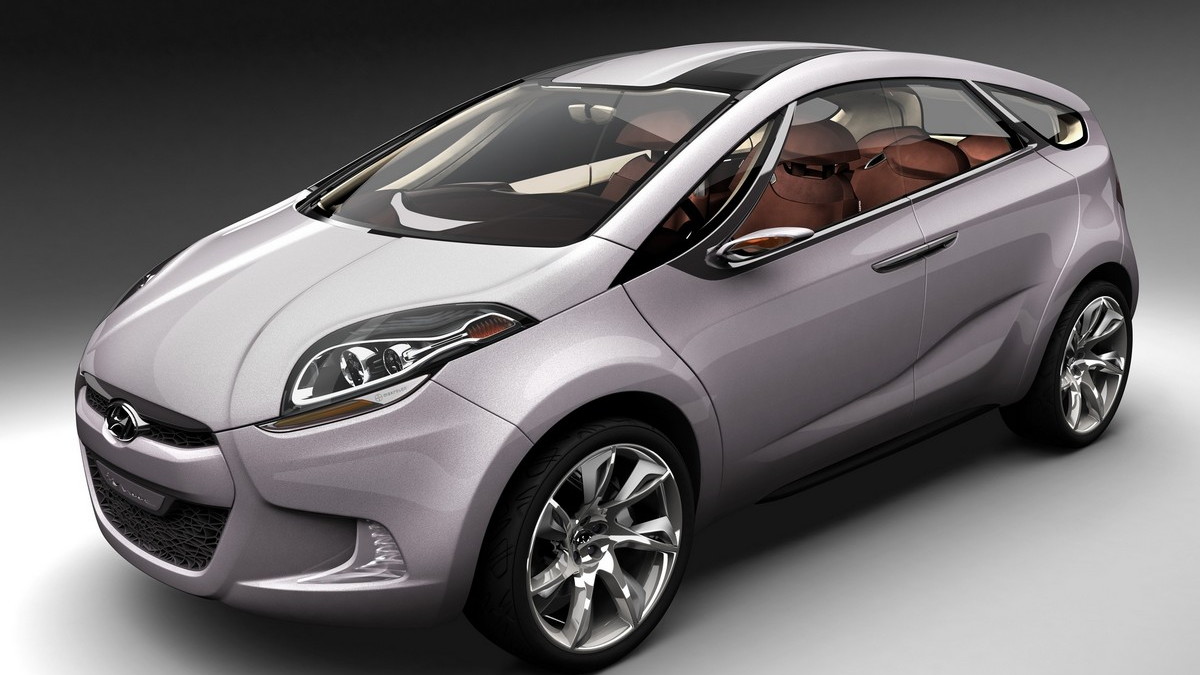 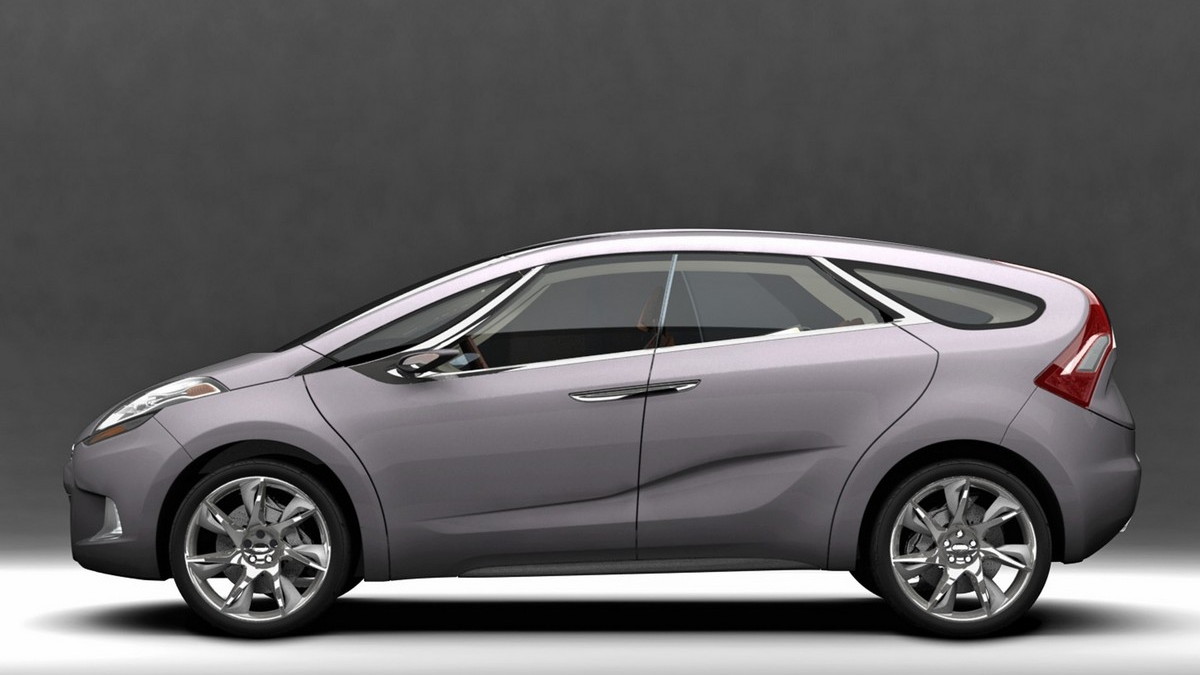 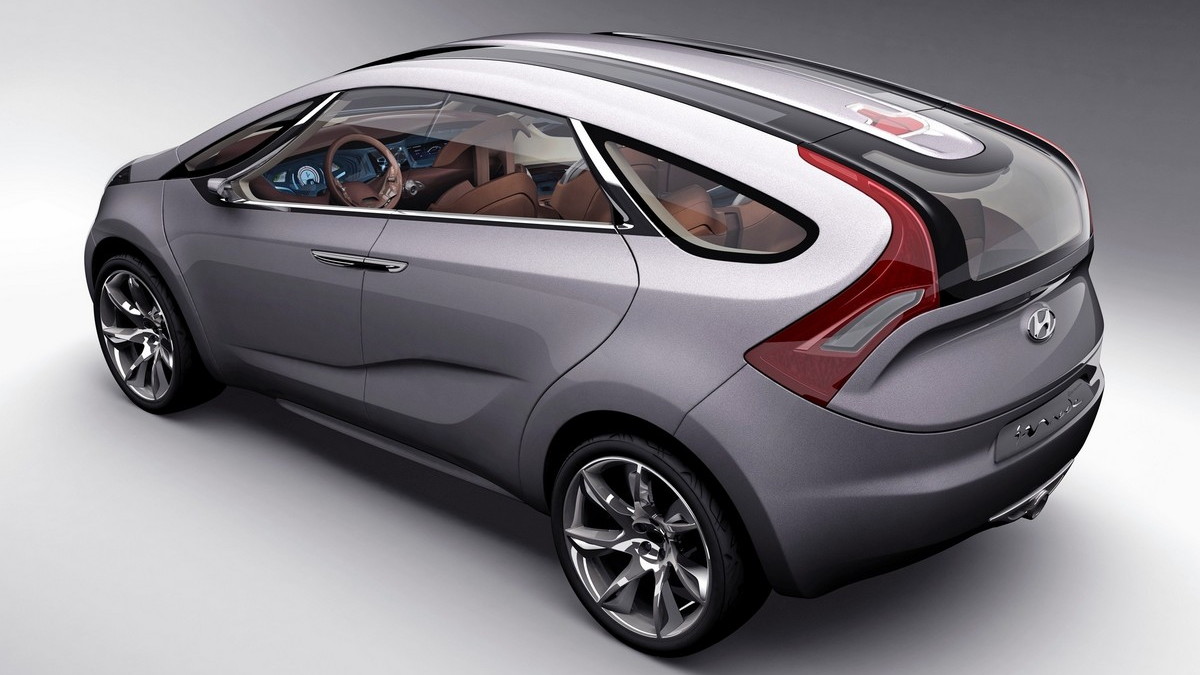 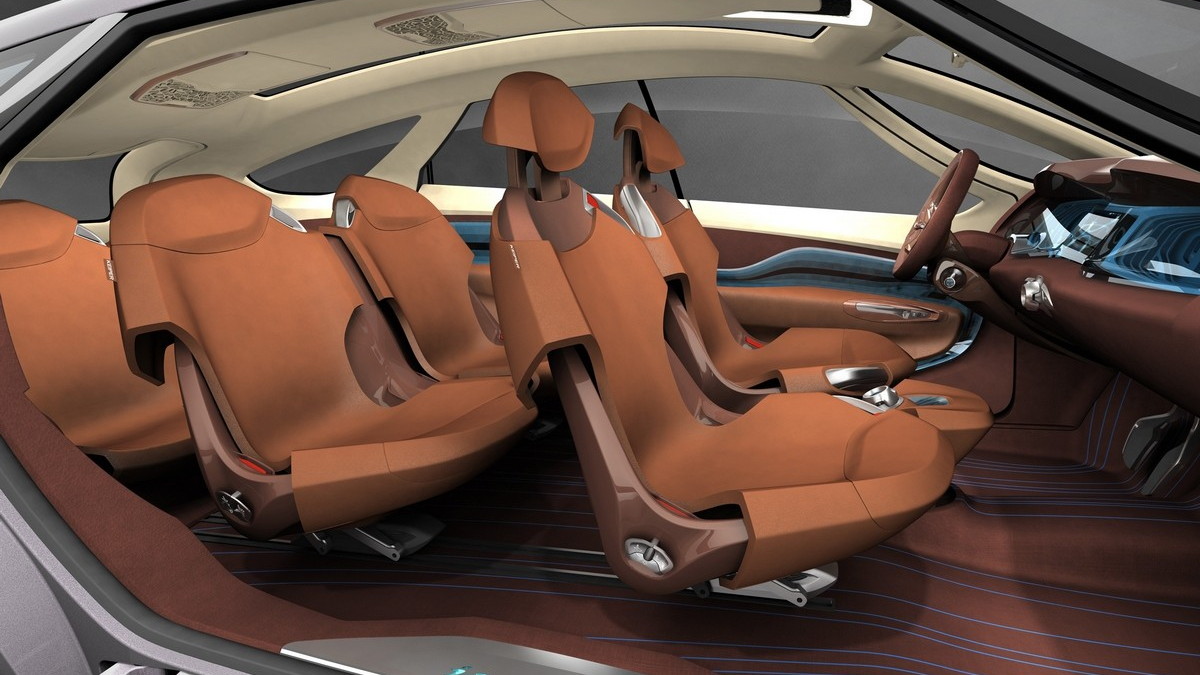 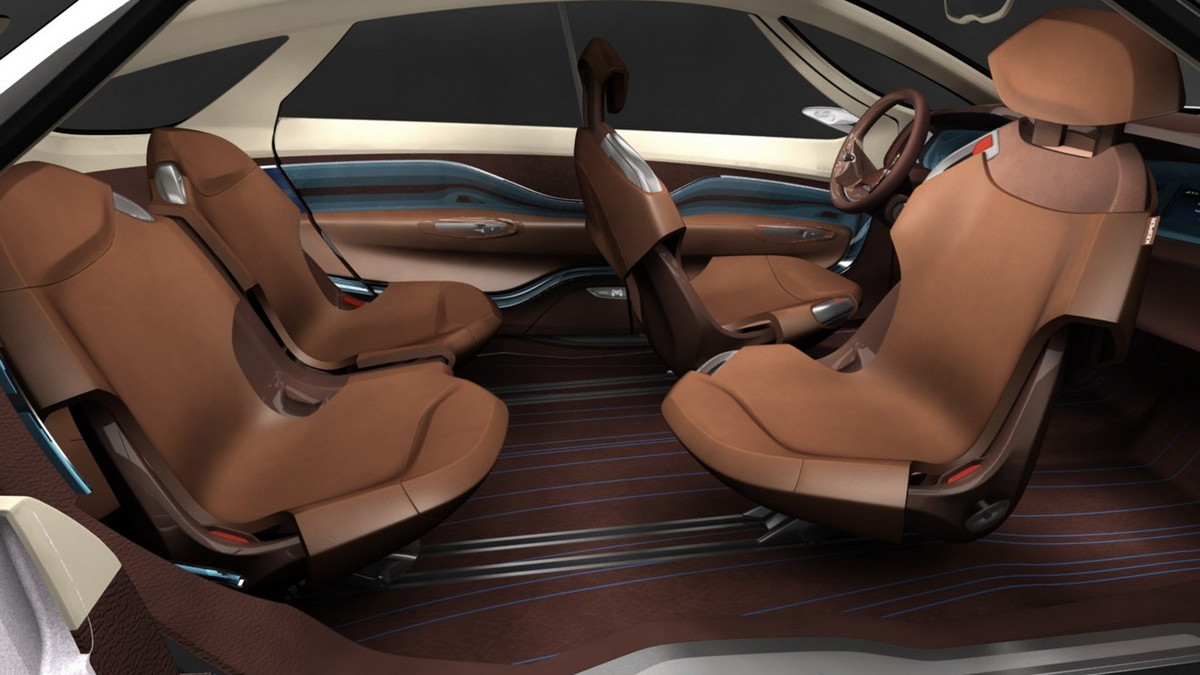 6
photos
Nissan made a bit of a stir at the Detroit show with the family-focused Forum concept at the beginning of the year, and at Frankfurt last year Opel showed the Flextreme concept, also based on the MPV form factor. Now it's Hyundai's turn to get in on the MPV concept act, and like its counterparts, the HED-5 i-Mode sports some innovative design and futuristic styling.

But where the Forum and Flextreme were rather simple, sophisticated designs focused on flowing lines and smooth surfaces, the HED-5 has a tendency to look a bit over-wrought and busy. Especially from the front, the vehicle has a myriad of swoops and creases going in seemingly every possible direction. Combined with awkward sub-pillars framing the front and rear doors, the overall look is a bit less mature than that of either the Forum or the Flextreme. Nevertheless, once you get past those details, the HED-5 i-Mode has a pleasing silhouette and an aggressive, forward-leaning stance that's not common in the MPV field.

Inside the HED-5 the focus is on comfort, entertainment and interaction. The special LG Electronics-designed entertainment system is intended to make the HED-5 "an extension of the digital home" by providing web acess, video games, movies and cell-phone integration. In addition a wireless network lets passengers use wireless keyboards, game controllers and headphones in the cabin. The seating, upholstered in Cognac leather, allows the front passenger to swivel around and face the rear passengers.

A 2.2L two-stage turbocharged diesel powers the HED-5, delivering 212hp (158kW) and 340ft-lb (461Nm) torque, which, combined with the six-speed automatic transmission should be more than enough power to move four people and their luggage with alacrity. Exhaust gas recirculation improves the diesel's NOx emissions. Although the concept itself is not yet scheduled for production, its powerplant is: the single turbocharged R Engine will hit the streets in 2009, with the dual-stage turbo version to follow in the first half of 2011.