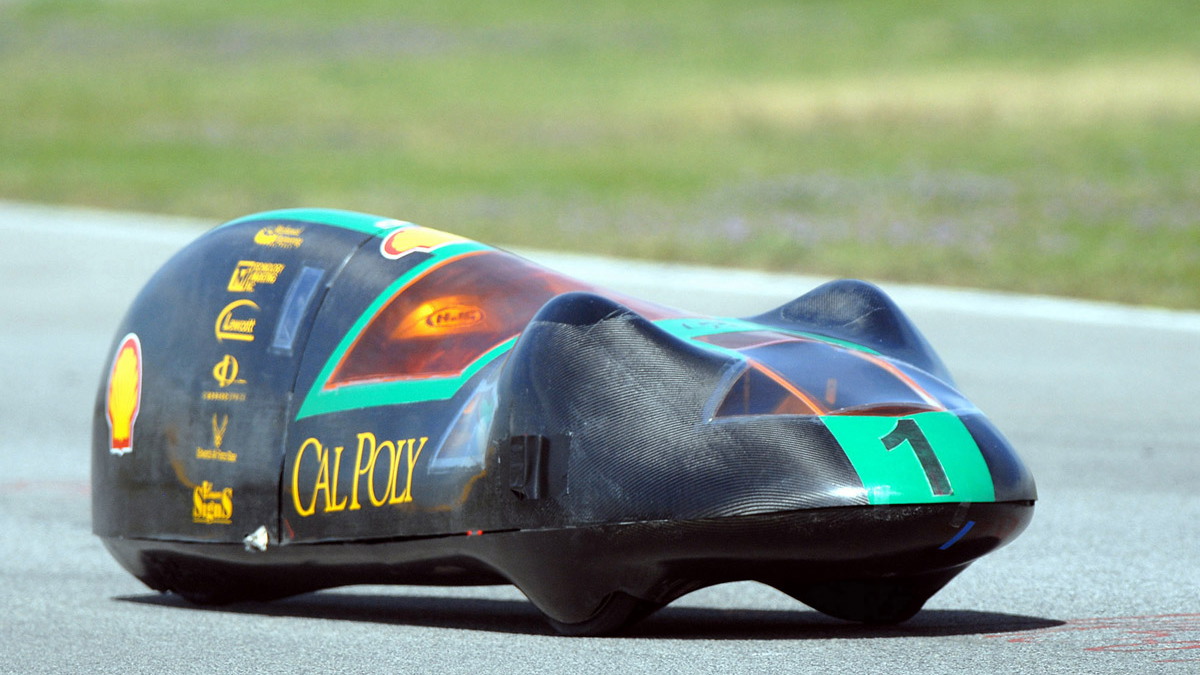 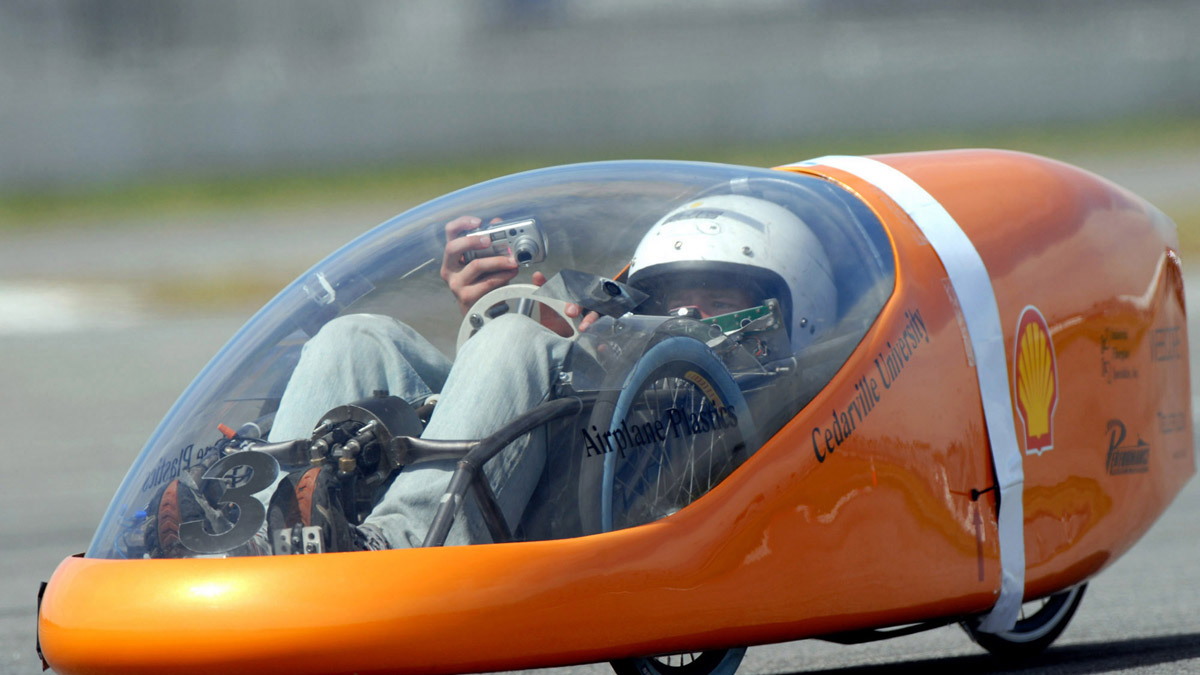 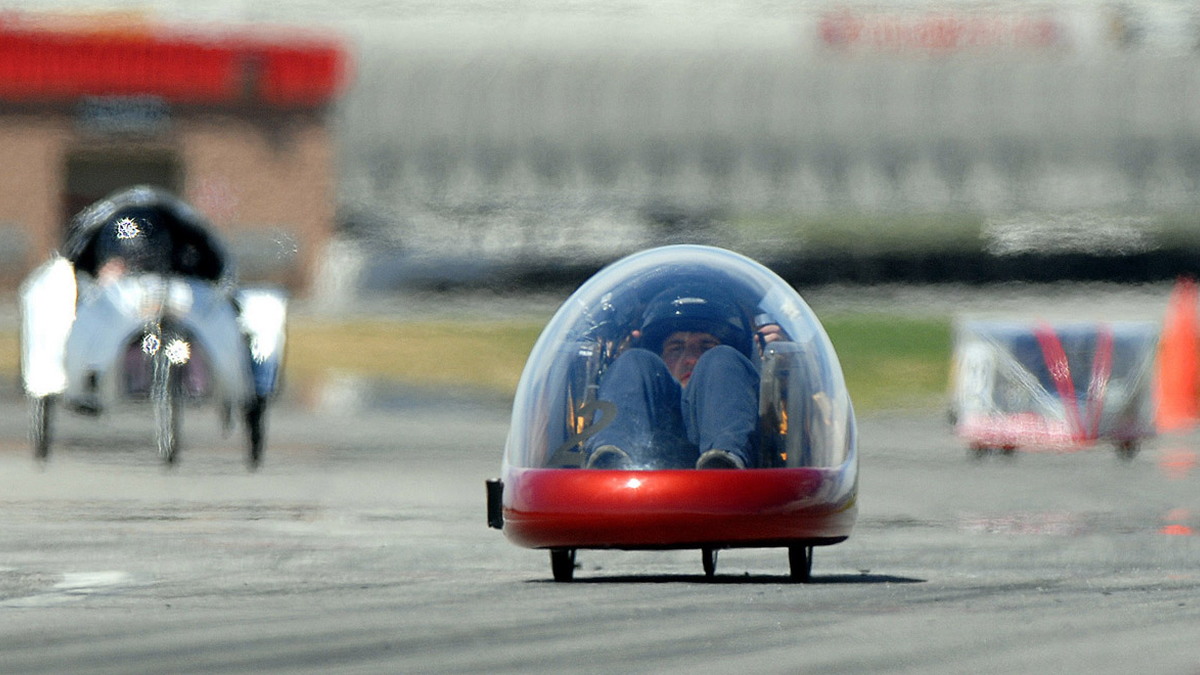 5
photos
For the past couple of years Dutch oil-giant Shell has played host to the ‘Eco-Marathon’ challenge, a competition where teams have to build the most fuel efficient cars possible and then race them. The car that won the last two challenges recorded fuel economy levels as high as 7,148mpg (0.03L/100km), and this year’s event, scheduled to take place at the Fontana California Speedway next month, is expected to see the record broken.

The goal of the challenge is to design and build a vehicle that uses the least fuel and produce the fewest emissions possible. Teams can use conventional fuels such as diesel, petrol and LPG, as well as alternative fuels such as solar, electric, hydrogen and biomass can power the vehicles.

Although the vehicles may not be entirely practical, their design provides clues as to some of the features we may one day be seeing on regular production cars. Key elements include a low, aerodynamic profile, downsized engines and bodies, and low rolling resistance tires and drivetrain.