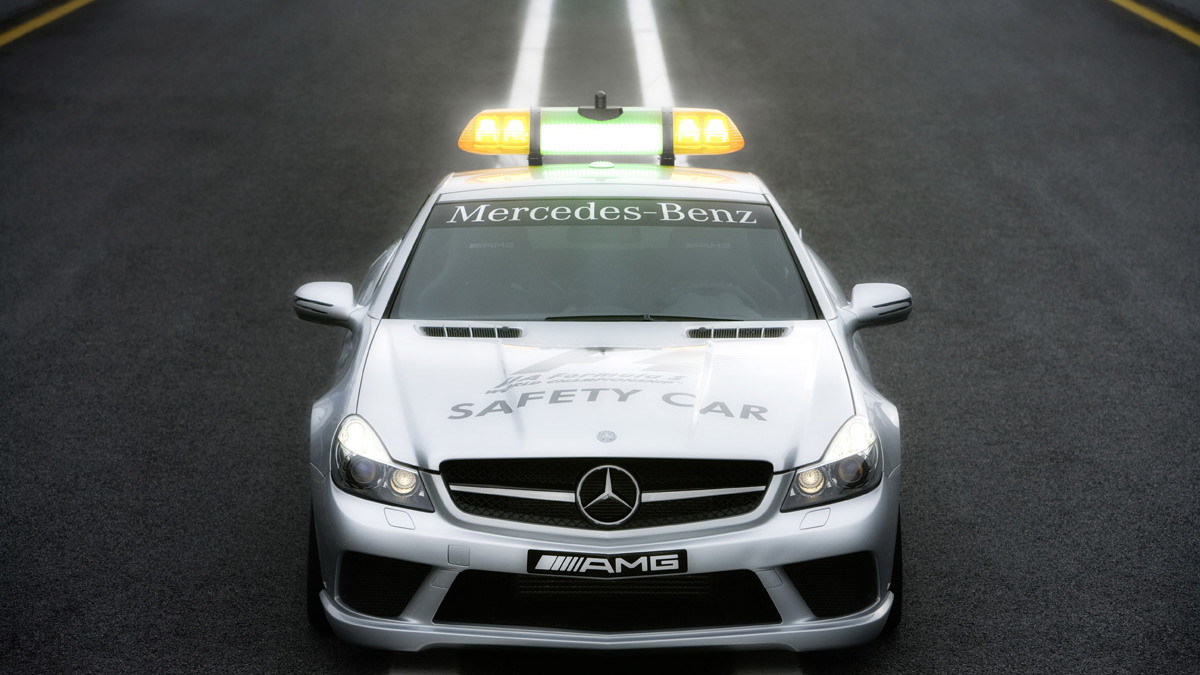 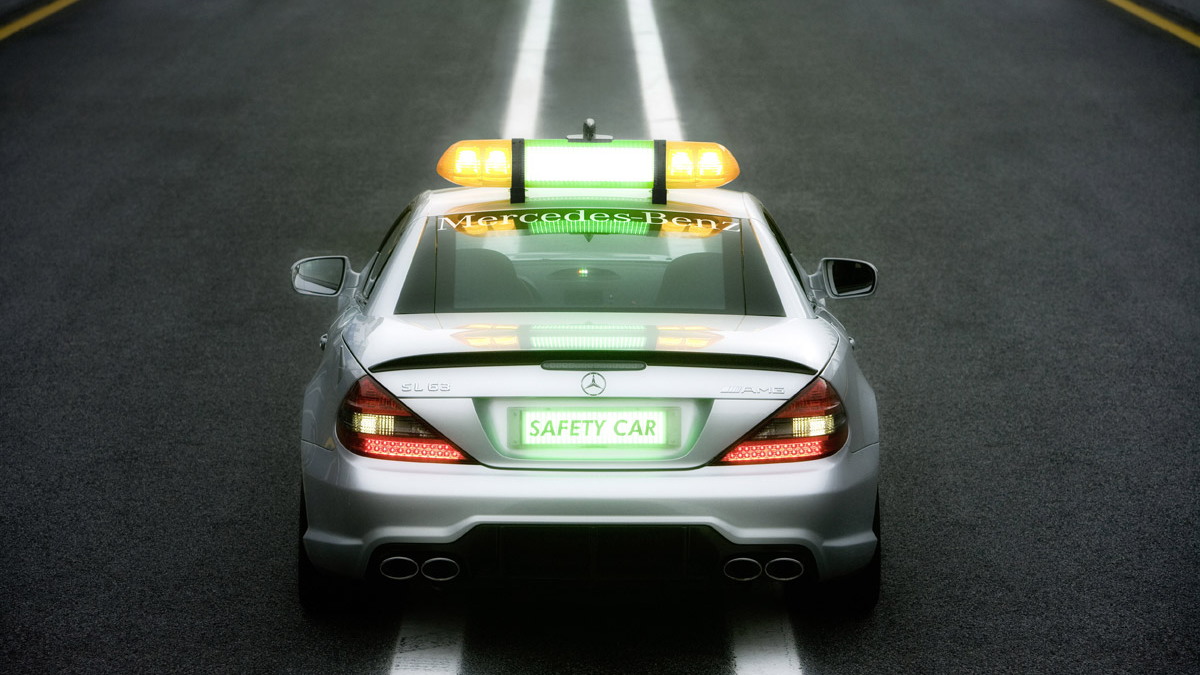 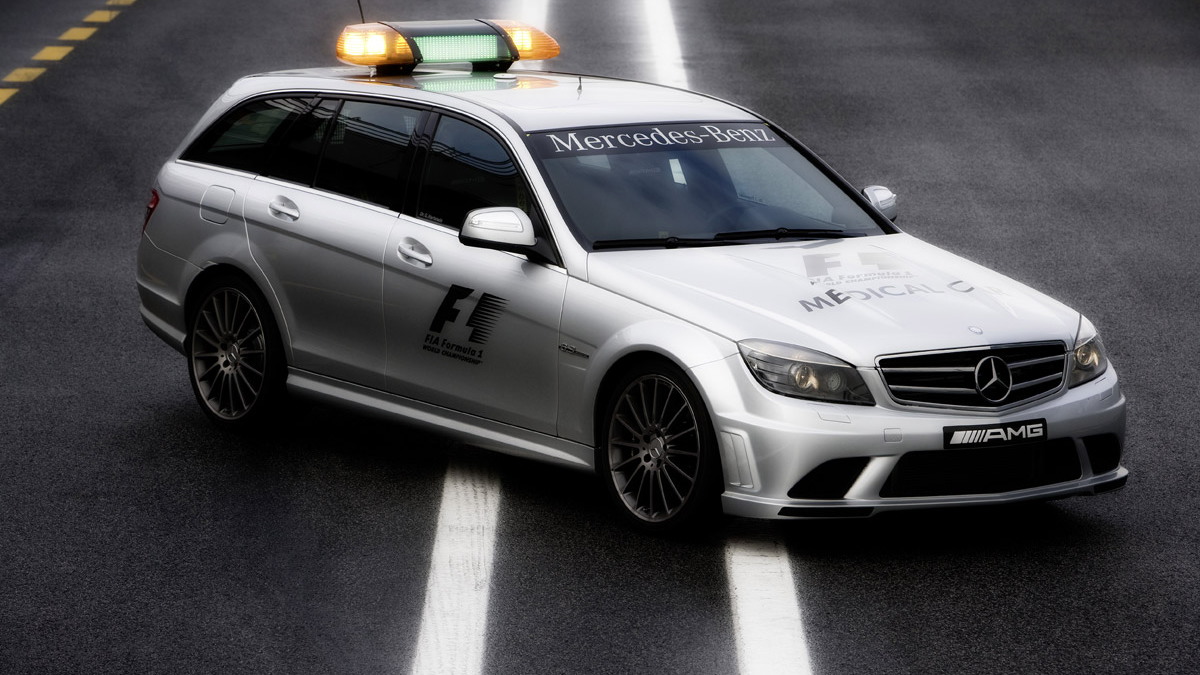 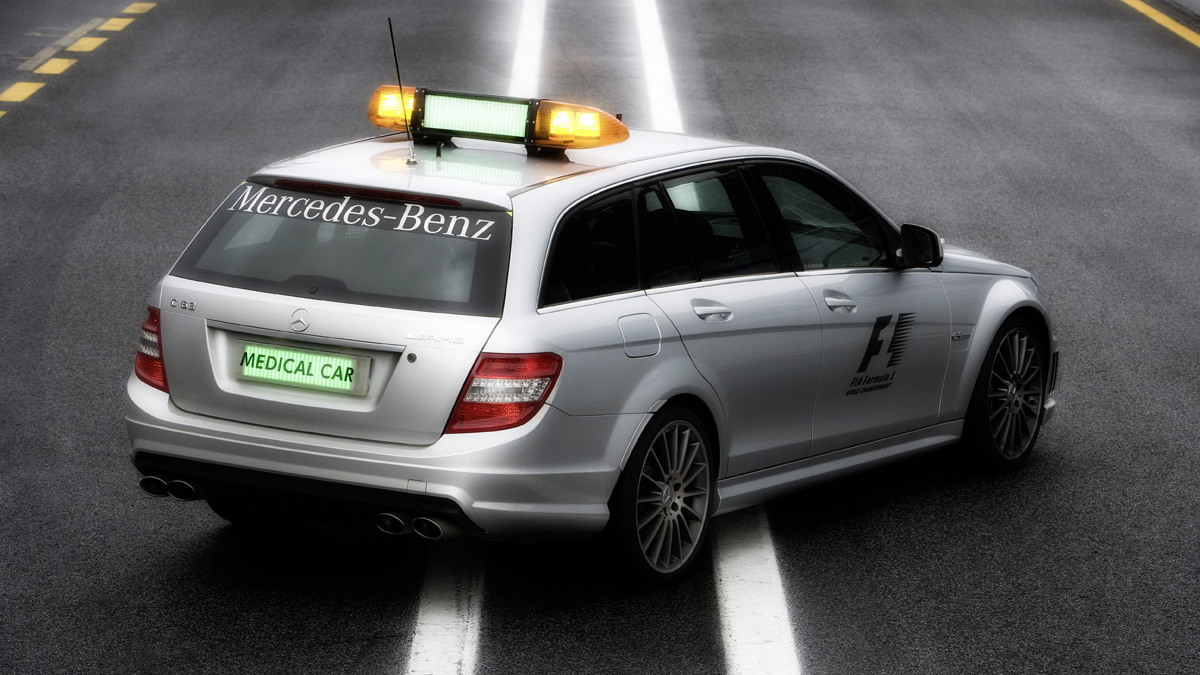 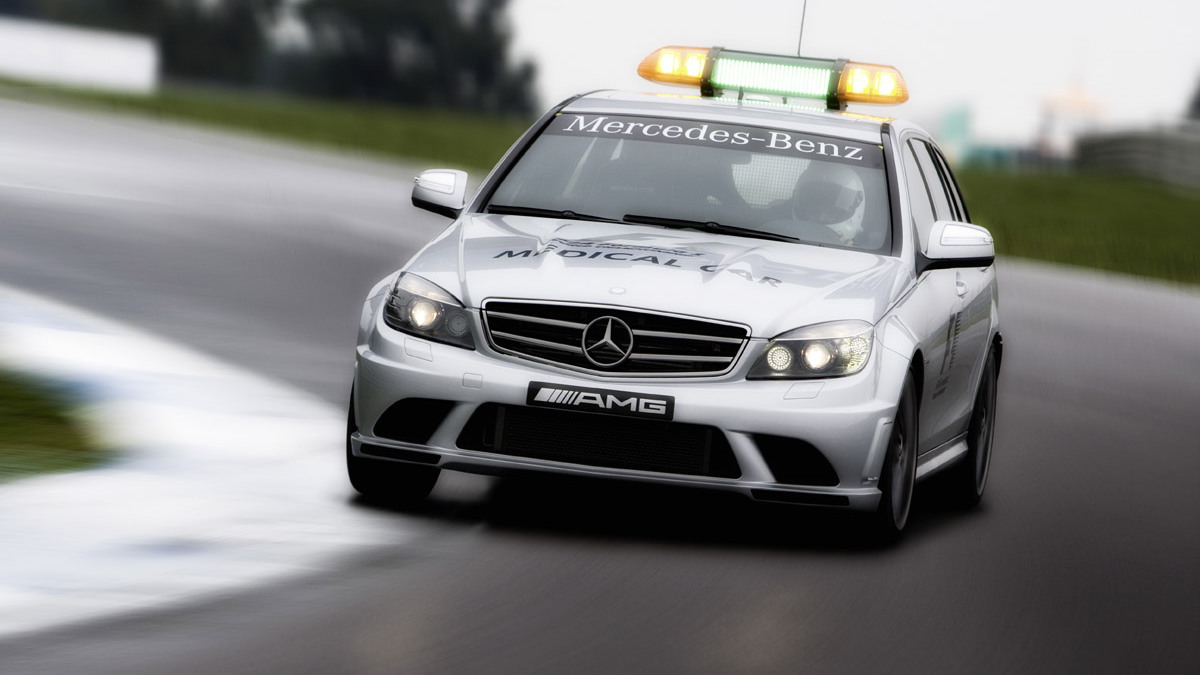 18
photos
Mercedes-Benz and its in-house tuner AMG recently revealed its updated SL fleet but there’s one important model that we still are yet to see. The car is the upcoming SL Black Series from AMG, a super-sports version of the SL that could potentially upset the SLR flagship in the performance stakes. Numerous prototypes have been spotted testing in Germany, each of them sporting new bumpers, widened fenders and a GT wing, and a preview of the car will be on display at this weekend’s Melbourne GP in the form of the official SL63 safety car.

Some of features previewed by the safety car that’s expected to debut on the new SL Black Series include an uprated cooling system, heavy-duty composite brakes, carbon-fiber panels, and a fixed roof, which when combined with the composite panels saves roughly 220kg from the standard model’s kerb weight.

Unlike the F1 safety car, which is based on the SL63, AutoWeek is reporting that the Black Series model will be based on the V12-powered SL65 from AMG. According to the source the engine’s output will be about 680hp. "We could have easily got 720hp without any significant modifications. In the end, though, we decided to dial it back," an insider told reporters.

In addition to the new Black Series, the source revealed that AMG would add turbocharging technology to the current SL63. In line with AMG’s movement away from the horsepower war, the source revealed that the turbos will work in conjunction with new direct injection technology to help boost efficiency and lower fuel consumption. "There will be a slight increase in power, but really it's all about creating optimal conditions for the introduction of direct injection," the source explained.