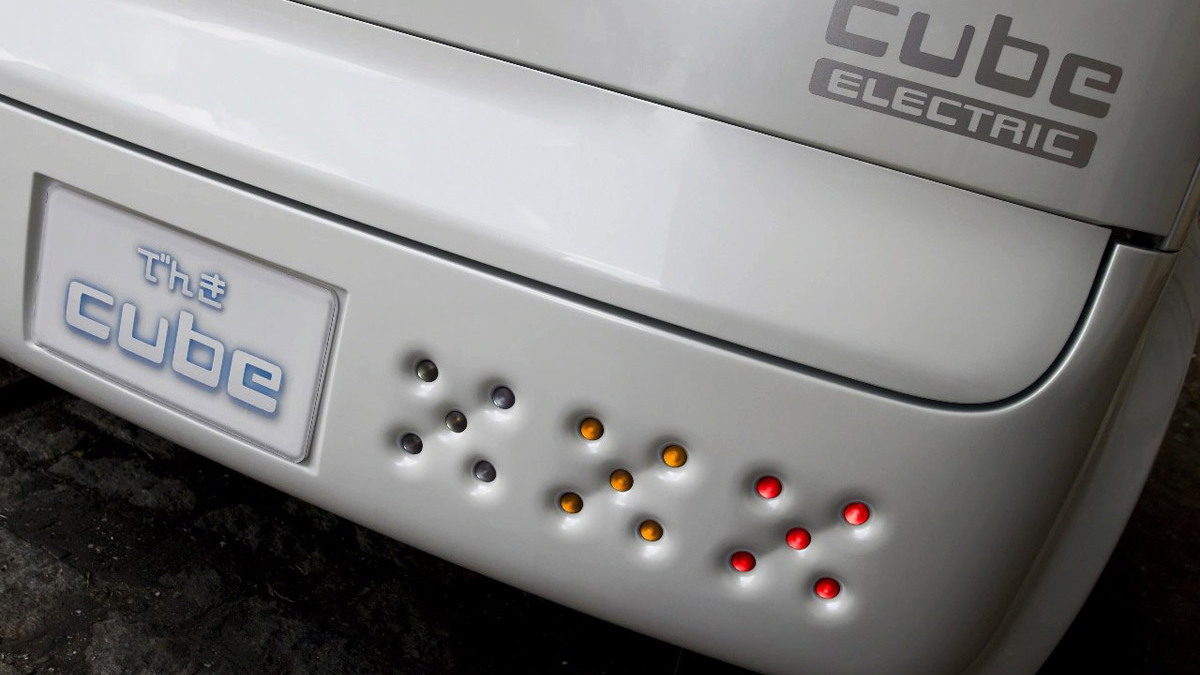 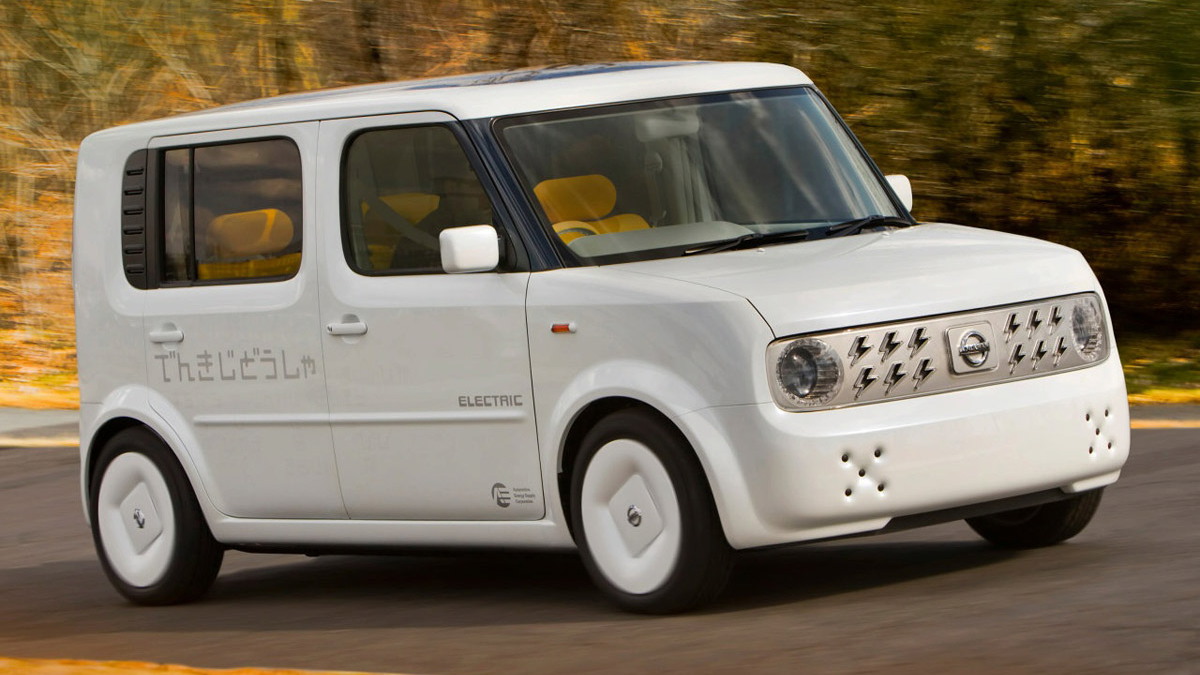 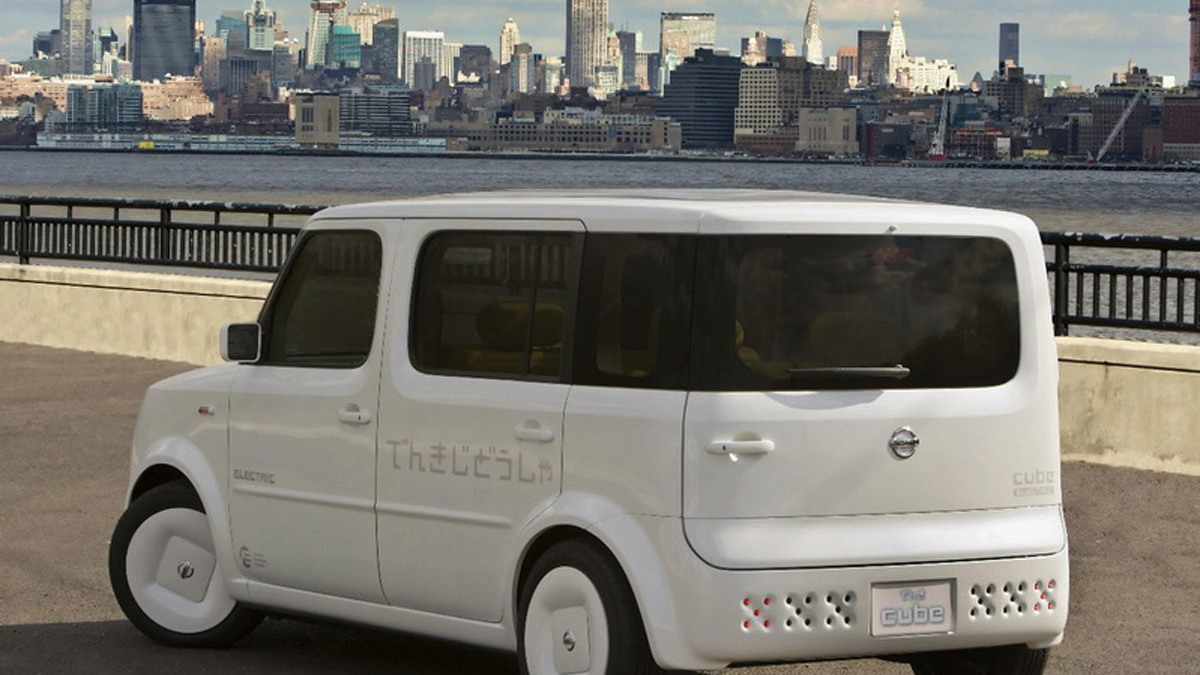 4
photos
Nissan may have fallen behind its rivals in the race to launch a hybrid car but it won’t be making the same mistake with its new generation of all-electric vehicles. The carmaker plans to introduce its first all-electric car in 2010 in both Japan and the U.S., and will preview one of its designs with the unveiling of the Denki Cube electric concept car at this week’s New York Auto Show.

The new Denki (Japanese for ‘electric’) is based on the JDM Cube minicar. It features a small electric motor and lithium-ion battery array with enough juice to take it over 100 miles on a single charge and reach a top speed of about 75mph. The batteries in the new concept were developed under a joint-venture between Nissan and NEC and take roughly eight hours to fully charge.

Nissan has another reason to showcase the new Denki Cube in New York. The regular petrol version of the car, which has been on sale in Japan for a number of years, is scheduled to go on sale in the U.S. next year as a new entry-level model.