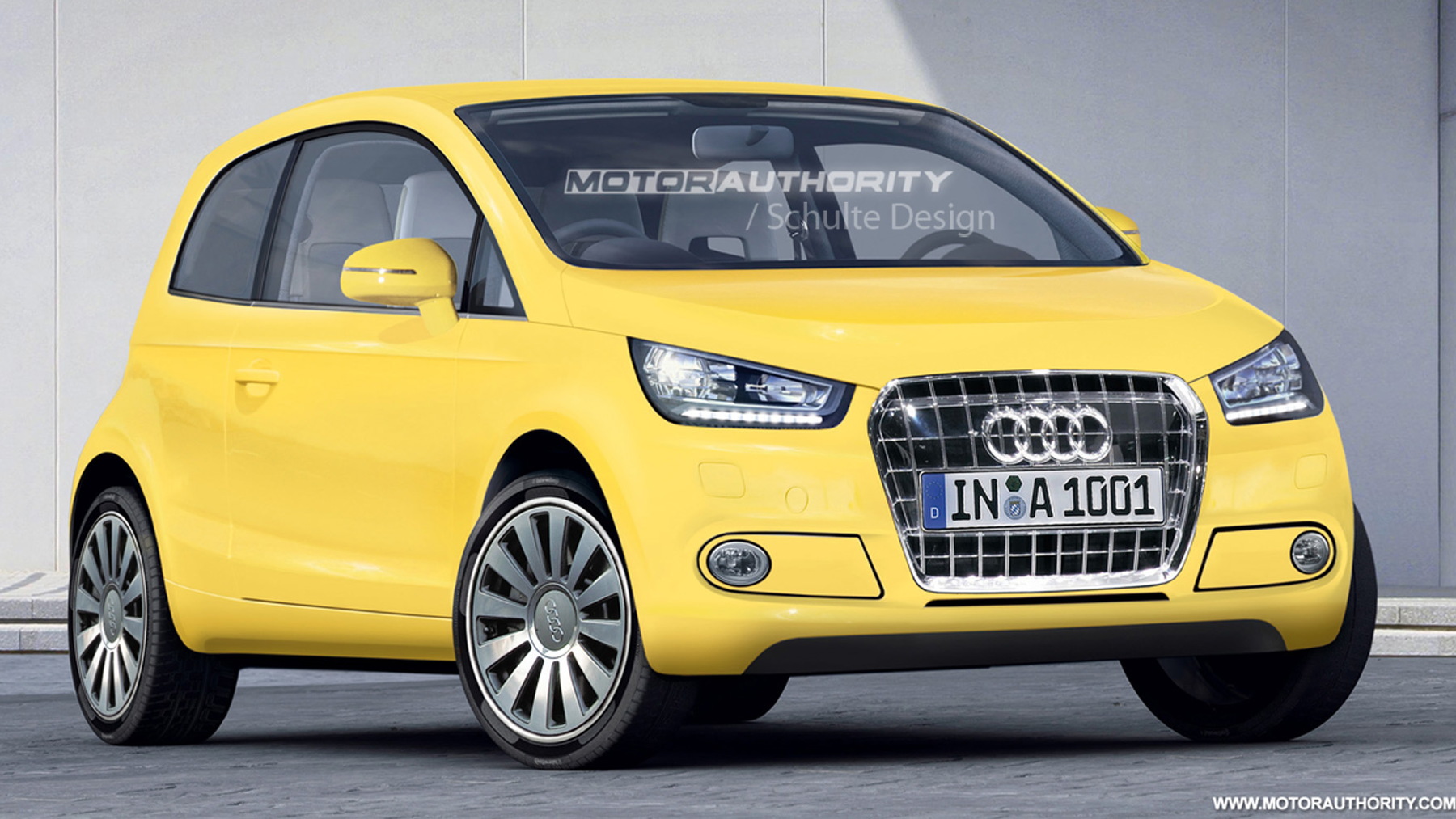 2
photos
It’s been well documented BMW is developing a new minicar to rival cars like the Mercedes Smart and upcoming Volkswagen Up! (Lupo) family, but Audi too has confirmed it will be joining the fray with the launch of its new A1 compact hatch. The new super-mini is slated to arrive in late 2010 and will be offered with both coupe and cabrio bodystyles.

Unlike their French and Italian counterparts, who specialize in compact and efficient hatchbacks, German carmakers are mostly recognized for building big and thirsty luxury cars. Thus it’s the German labels that will be finding it the hardest to meet Europe’s new carbon emissions regulations set to roll in by 2012.

To reduce their fleet-average emissions levels in line with the new regulations, carmakers like BMW and Audi are focused on increasing the number of compact low-emissions vehicles they sell. This new rendering give us an accurate look as to what to expect, revealing designers will be sticking to the lines of the A1 Metroproject concept car. Some of the elements that are unlikely to make it to production include the exposed aluminum arches, 18in alloys and LED headlights.

The baby Audi will likely feature a series of low capacity TSI and TDI units ranging from 1.4 to 2.0L, and a new mild hybrid model could also be offered. The design will use a small electric motor integrated into the drivetrain, which kicks in during high-load situations.