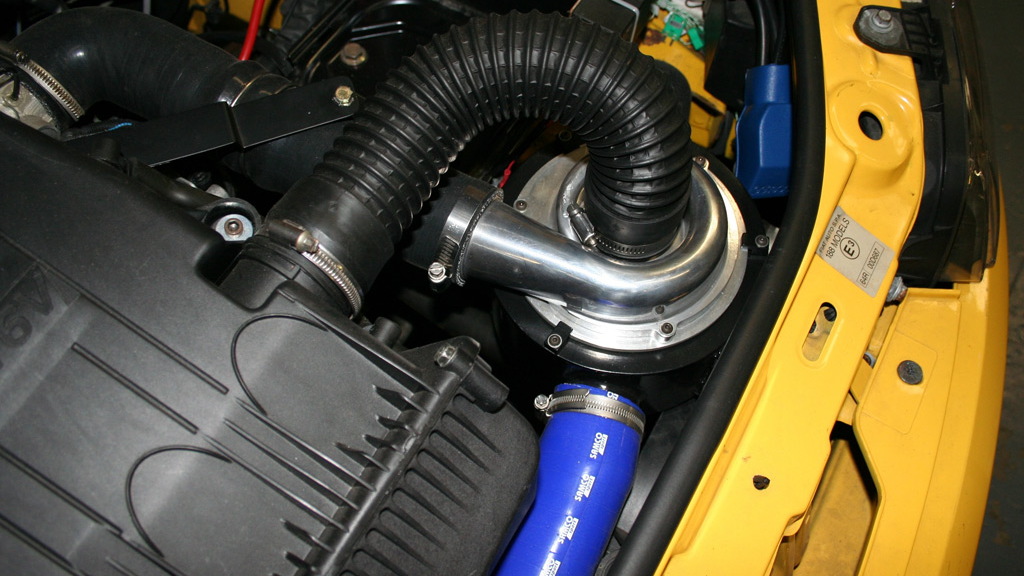 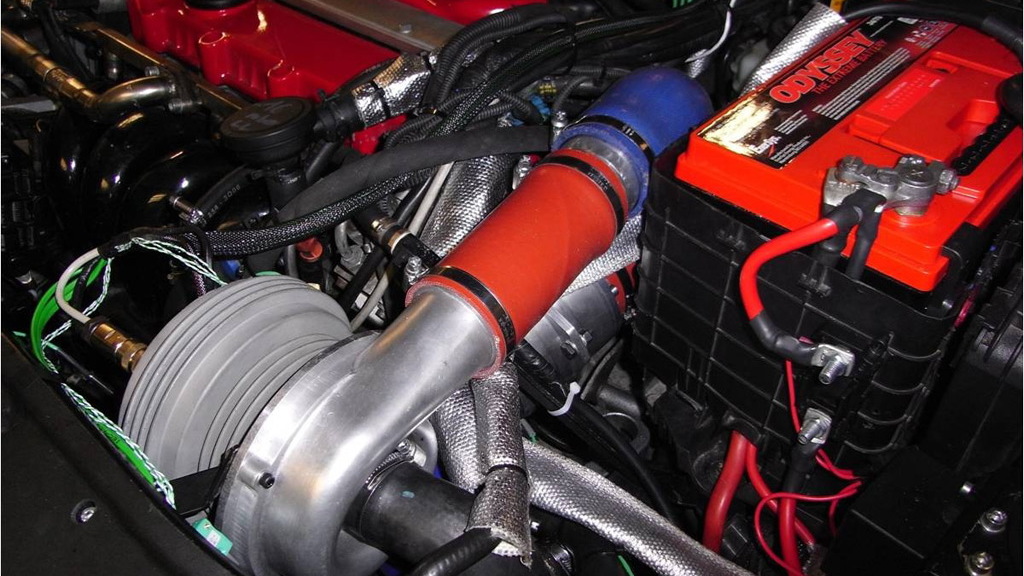 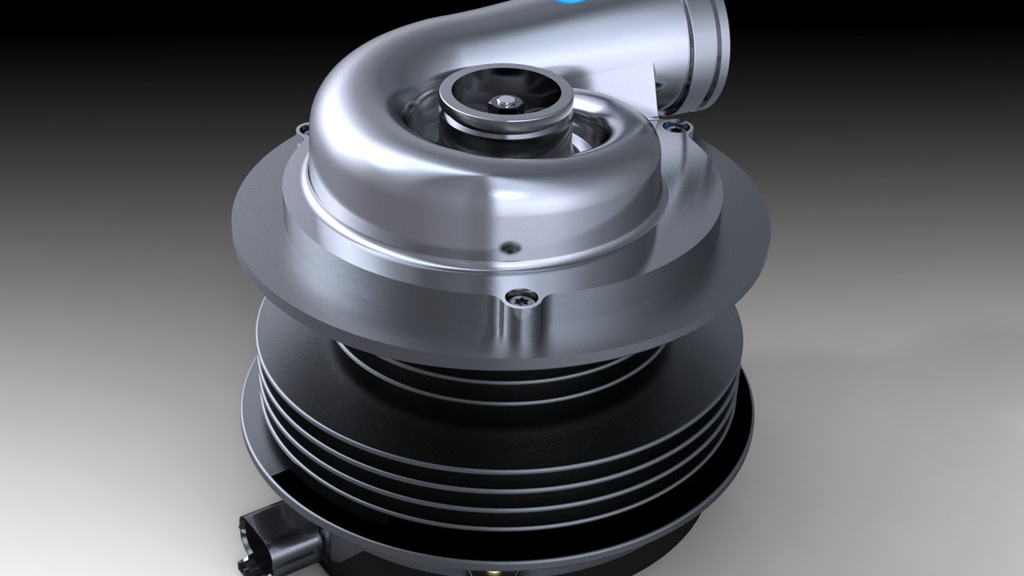 Existing hybrid technology uses electrical energy stored in a battery to power an electric motor connected to an internal combustion engine, but there are other ways of harnessing electrical energy to help save fuel. Engineers in the UK have developed a new system where electrical energy can be used to drive a supercharger and boost performance.

Conventional superchargers are powered by a belt connected to an engine. As more power is dialed up, the supercharger draws more and more power away from the engine and in turn burns more fuel.

Last year, British firm Controlled Power Technologies (CPT) revealed an electric supercharging system developed for small fuel-efficient engines that does away with the belt system. Dubbed the Variable Torque Enhancement System (VTES), the system is ready for mass production and can be applied to all types of gasoline and diesel engines--including those already turbocharged.

CPT recently teamed up with German powertrain developer AVL List GmbH (AVL) and together the companies have unveiled a gasoline engine with the same CO2 emissions as a similarly powered diesel. The particular engine was a 2.0-liter four-cylinder gasoline unit with direct-injection technology and 197 horsepower and 295 pound-feet of torque available. When fitted in a Volkswagen Passat, the electrically-supercharged engine produces CO2 emissions of 159g/km. The regular 167 horsepower 2.0-liter TDI diesel Passat on the other hand emits 165g/km, while the 197 horsepower 2.0-liter TFSI gasoline version emits 194g/km.

CPT has also signed a deal with Switched Reluctance Drives Limited to start developing OEM units for sale later this year but so far no automakers have announced plans to use the electric supercharger.