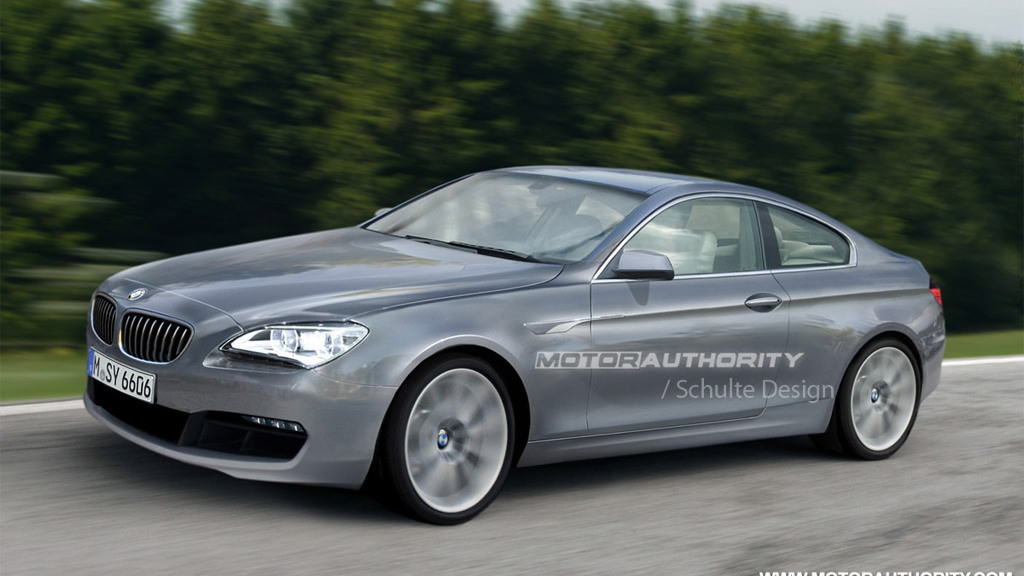 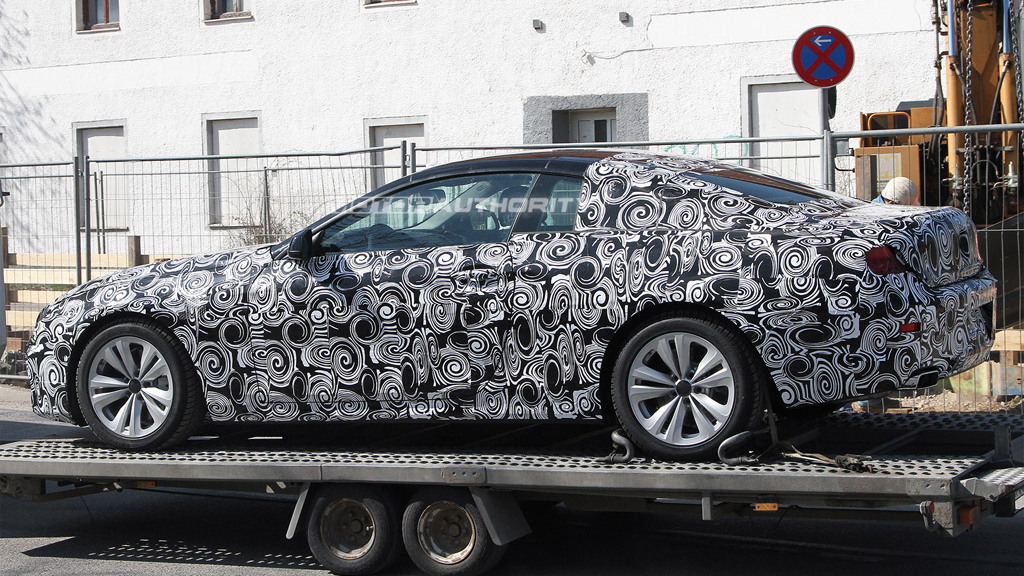 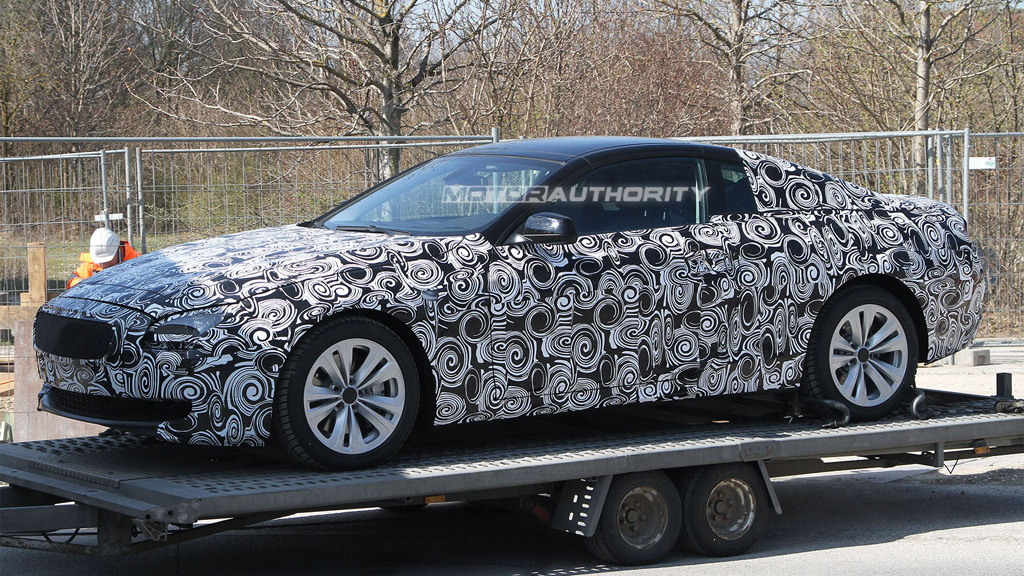 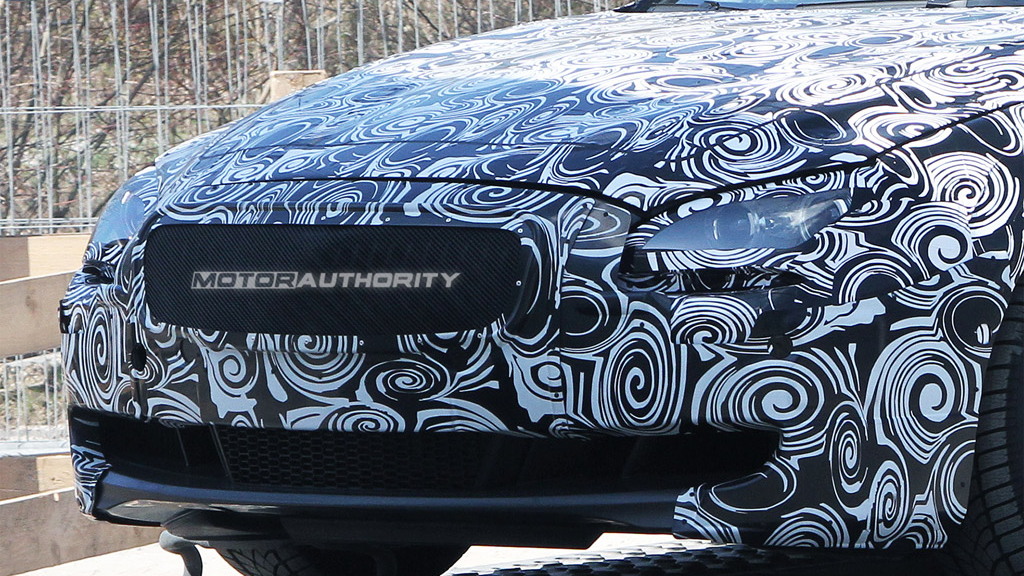 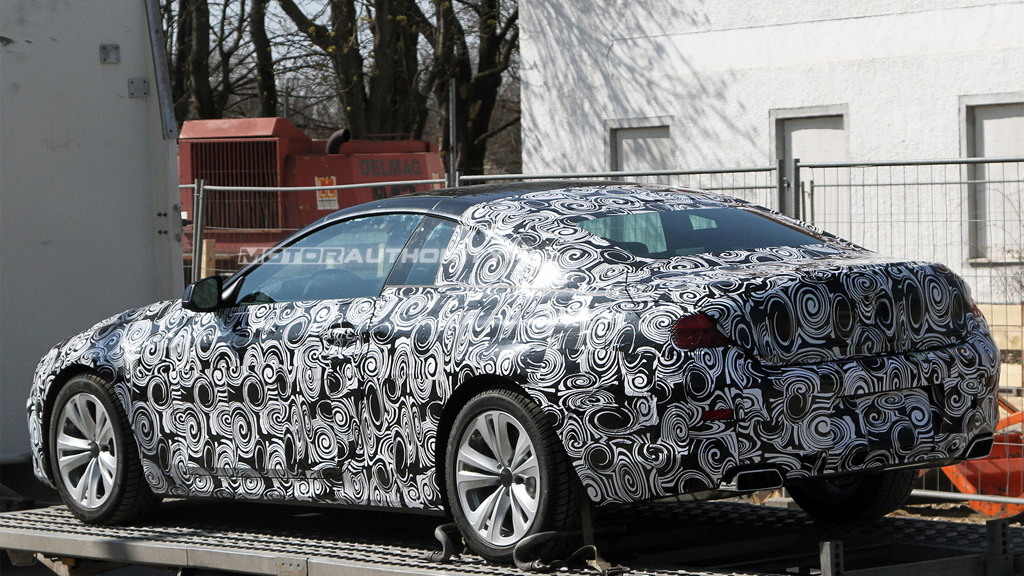 The new 2012 BMW 6-Series Coupe and Convertible aren't due to arrive in showrooms until early next year at the earliest as the current model was only given its mid-cycle facelift a little over two years ago.

Prototypes of the new car, however, are already testing in Europe and have been captured by spy photographers on several occasions testing near BMW’s headquarters in Munich or around the Nurburgring circuit. We now have this latest computer-generated rendering of the Coupe, revealing a very similar overall look to the recent BMW Gran Coupe Concept.

Comparing previous spy shots of the Convertible, several clear differences can be seen. The rear side windows are a different shape on the two cars, the roof profile is also slightly different and the rear window on the Coupe is slightly wider than the one on the Convertible as well.

This suggests that BMW is preparing two separate 6-Series models unlike what it did for the latest Z4 Roadster, which now only comes with a folding hard-top roof. BMW will sell both a 6-Series Coupe and a 6-Series Convertible with a conventional soft-top roof.

The current 6-Series has proven to be a sales success, with numbers averaging just on 20,000 units per year. BMW doesn't want to risk hurting sales of the next-generation model so for the new car designers will be dialing down the controversial styling. The new rendering and previous spy shots reveal a much sleeker look and a wider, more purposeful stance.

Inside, the new 6-Series will feature plenty of luxury appointments as well as an eight-speed automatic gearbox with paddle-shifters. The current engine lineup is expected to carry over relatively unchanged, however, a new twin-turbocharged V-8 will be adopted for the high-performance M6. This engine is expected to be a variation of the twin-turbocharged 4.4-liter unit found in the current X5 M and X6 M but output could be dialed up to around 570 horsepower for application in the new M6, which you can see testing at the Nurburgring by clicking here.