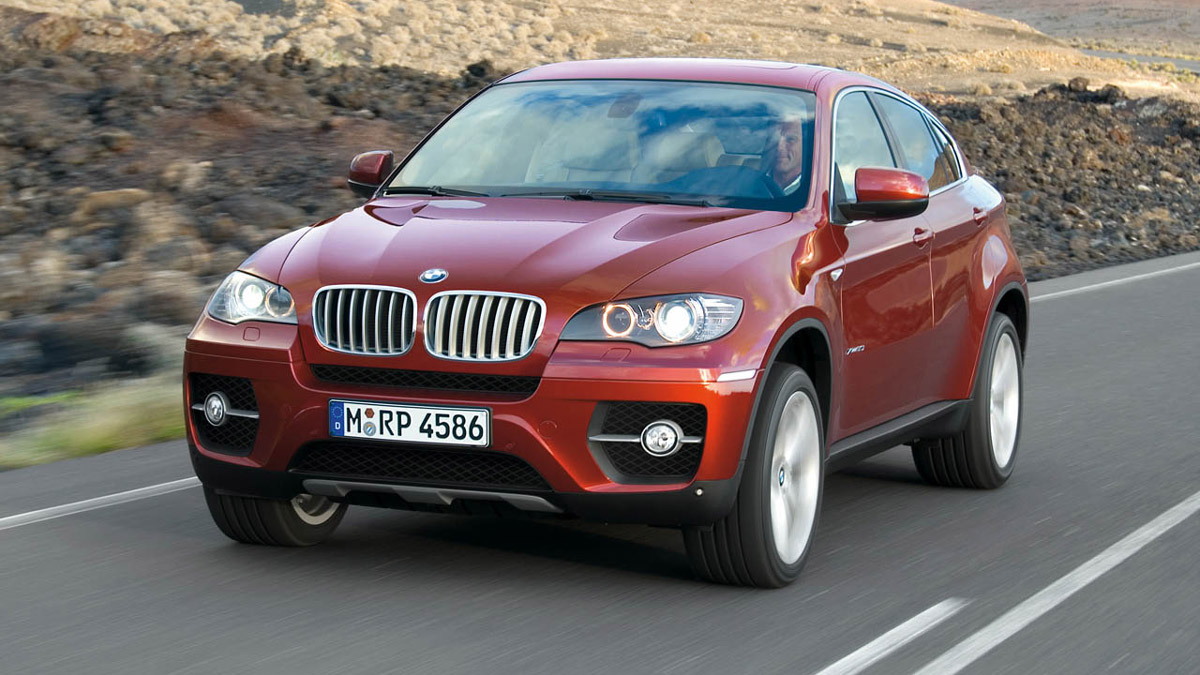 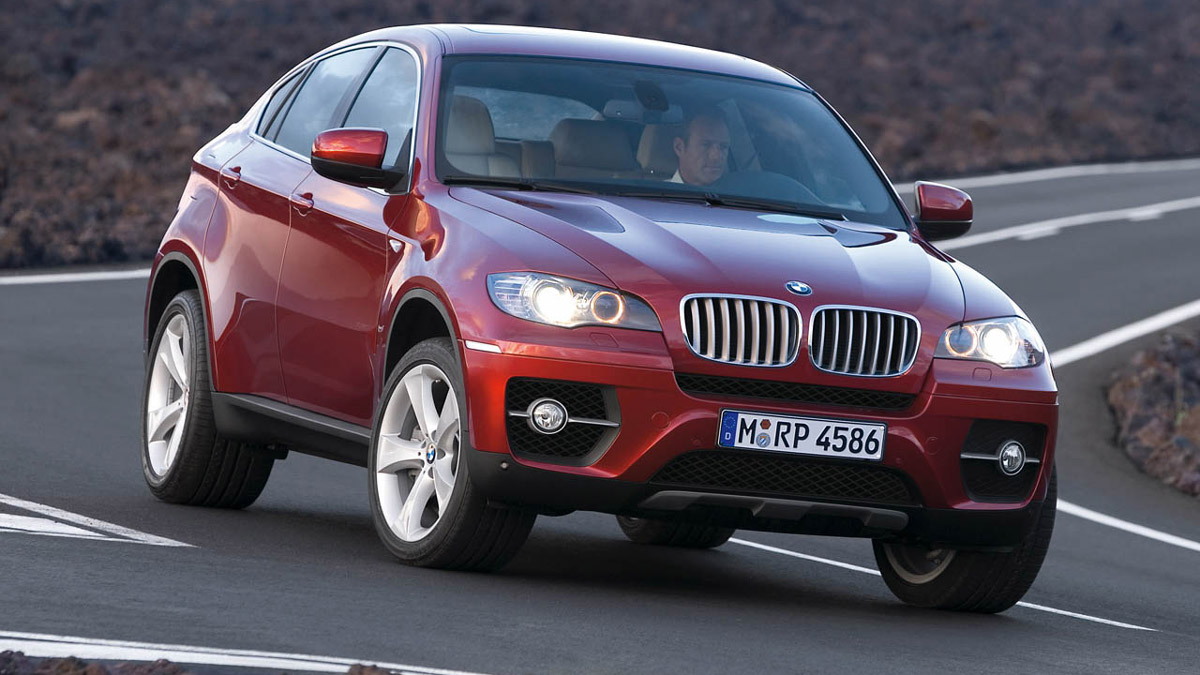 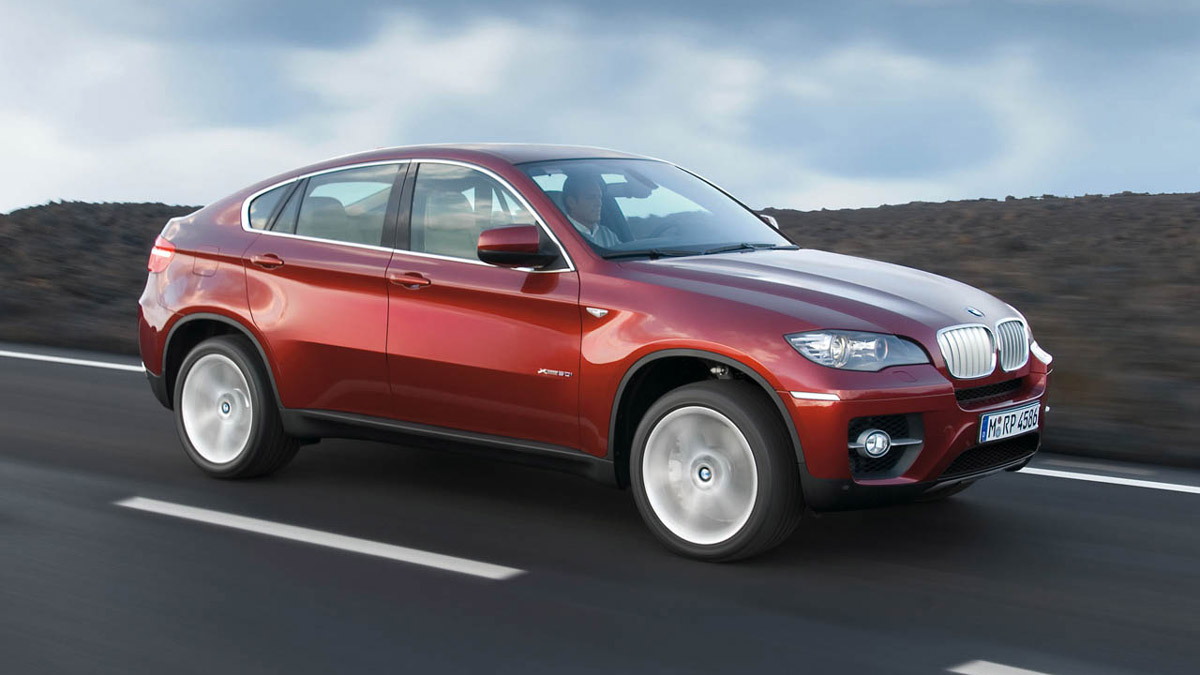 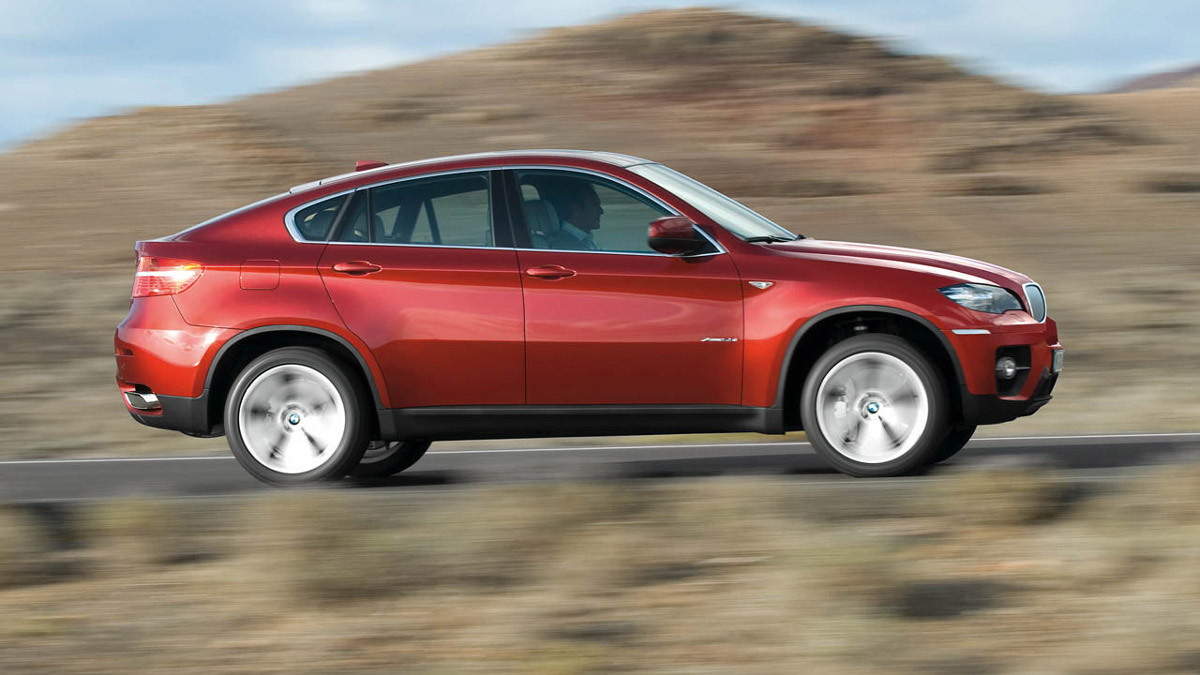 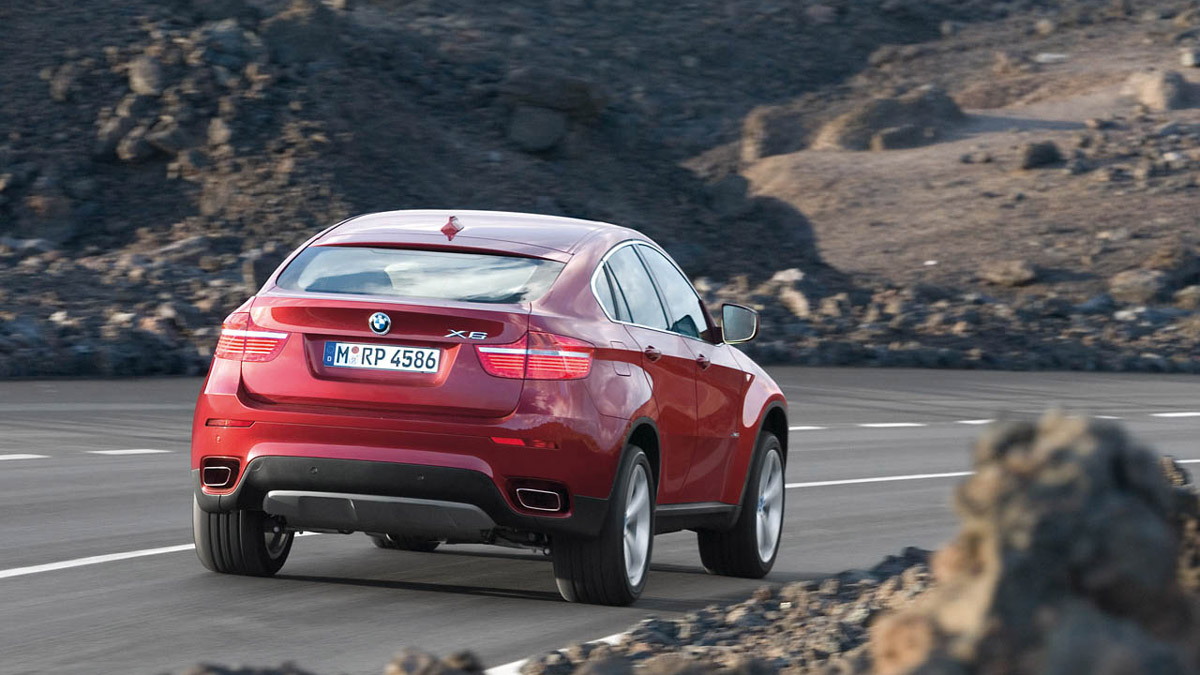 33
photos
BMW has confirmed that its upcoming X6 crossover has been designed with the U.S. market primarily in mind, with official forecasts predicting up to half of the car’s annual production volume will be sold in the world’s biggest market. After the U.S., the next biggest markets for the X6 are Germany and the UK, which will account for a further 10% of sales.

The information comes from BMW board member for corporate and brand development Friedrich Eichiner, who told Automotive News that 40,000 units will be produced annually at the refurbished Spartanburg plant.

BMW isn’t worried about rising fuel prices affecting X6 sales but is planning to add a new hybrid model mid next year to cater for more fuel-conscious customers. The new hybrid model combines a 407hp 4.4L petrol V8 engine with an electric motor and is said to be 20% more efficient than the standard model equipped with the same engine. "We want to show American customers that you can still have fuel efficiency without sacrificing performance," Eichiner explained.

European customers will get a choice of two petrol and two diesel engines in addition to the hybrid model. BMW will test the waters in the U.S. with a diesel X5 SUV later this year but there are no plans to add the X6 oil-burner to the U.S. lineup as yet.