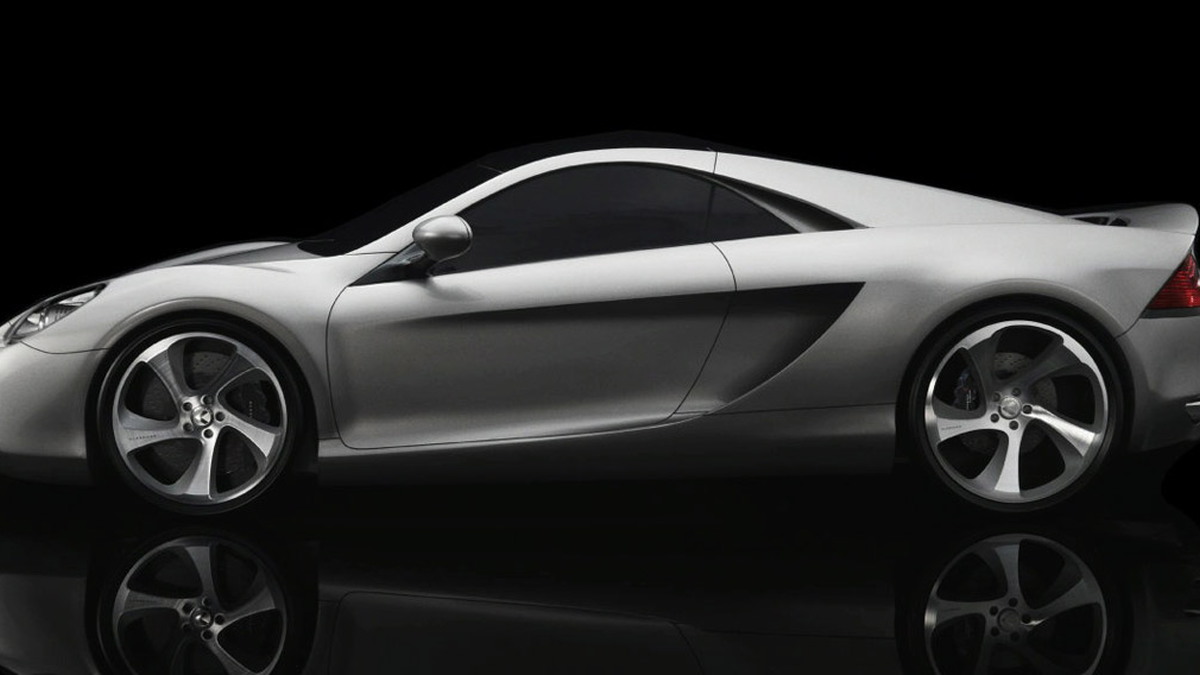 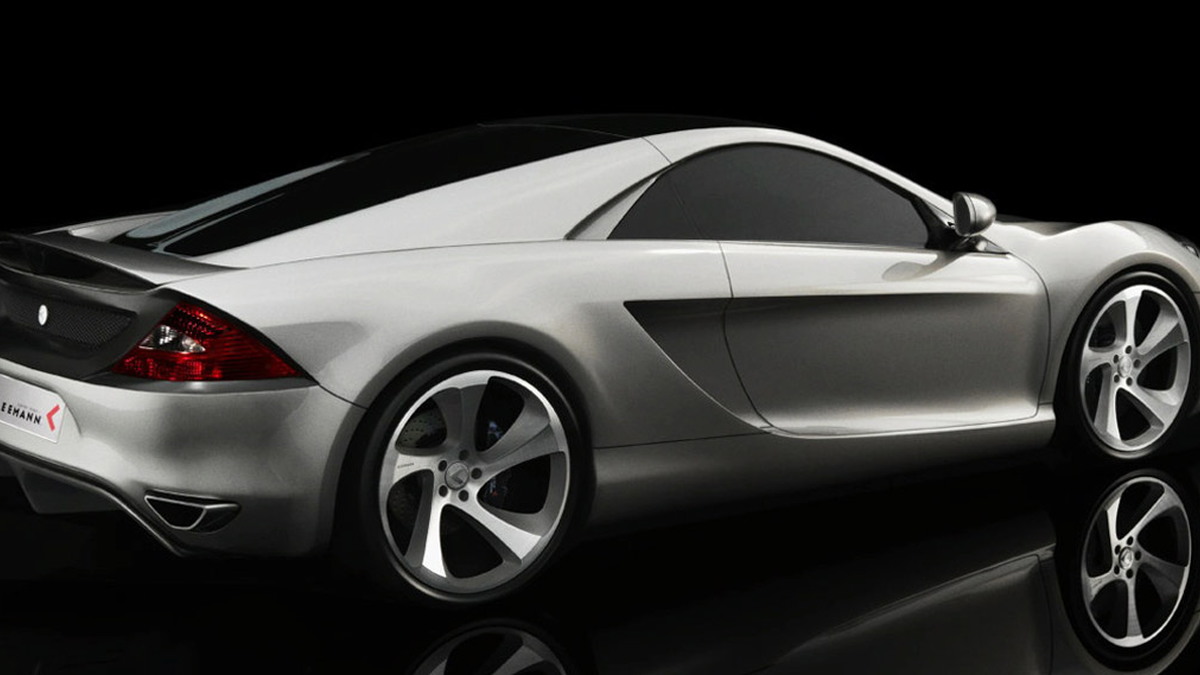 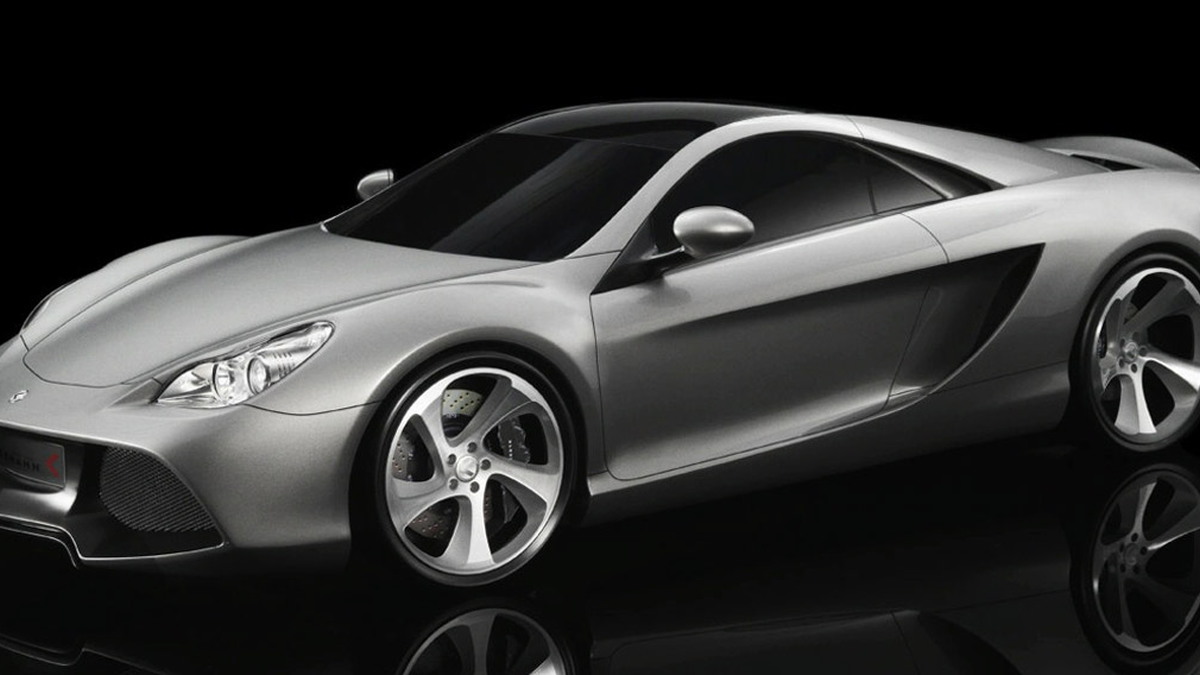 4
photos
Update: Following on from its previous GTK concept based on the Mercedes-Benz SLK55, Danish tuner Kleemann has revealed an updated version dubbed the D-SCK Concept. Officials showcased several new computer generated renderings at this week’s Danish Motor Show and are currently in talks with a number of car companies about producing a limited run of performance parts based on the latest concept.

Original: Danish vehicle tuner Kleemann specializes in the development, design and manufacture of performance and design solutions for Mercedes models and its latest creation is the new GTK Concept. The new coupe was designed by Christian Brandt and was developed to showcase future technologies and stylistic trends Kleemann will eventually develop for its production range.

The GTK is based on the already high-performance AMG prepped SLK55 but only the doors, roof and glasshouse remain the same as the production car.

Kleeman has also extensively modified the car’s mechanical package, adding its own custom supercharger kit to increase output from the AMG V8 engine to 540hp and 700Nm (516lb-ft) of torque. Mercedes’ 7G-Tronic automatic transmission remains but developers have added a Kleemann limited slip differential to send torque to the unique 20in wheels.

The end result is a coupe that can accelerate from 0-62mph in just 3.7 seconds and reach an electronically governed top speed of 187mph. Stopping power comes from a new Kleemann brake package with chunky eight-piston aluminum calipers and 380mm discs up front and smaller four-piston units biting 345mm discs up back.

Kleemann claims the GTK will remain purely a design study but that some of its features could filter across to several production projects it’s working on.