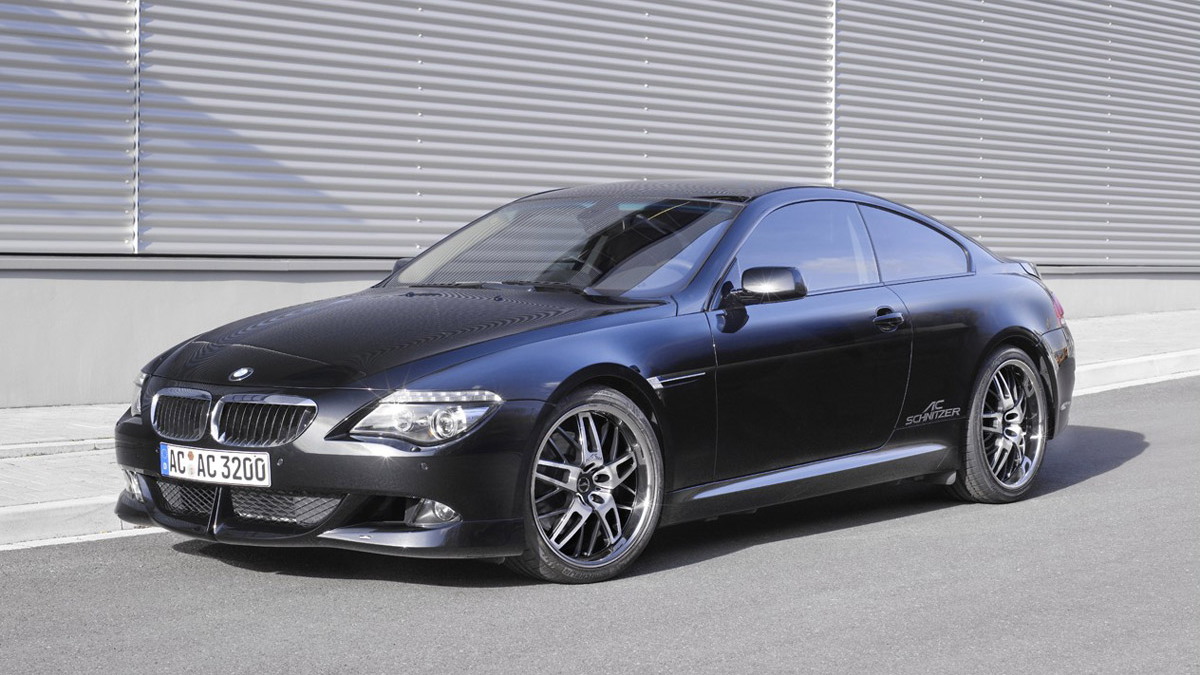 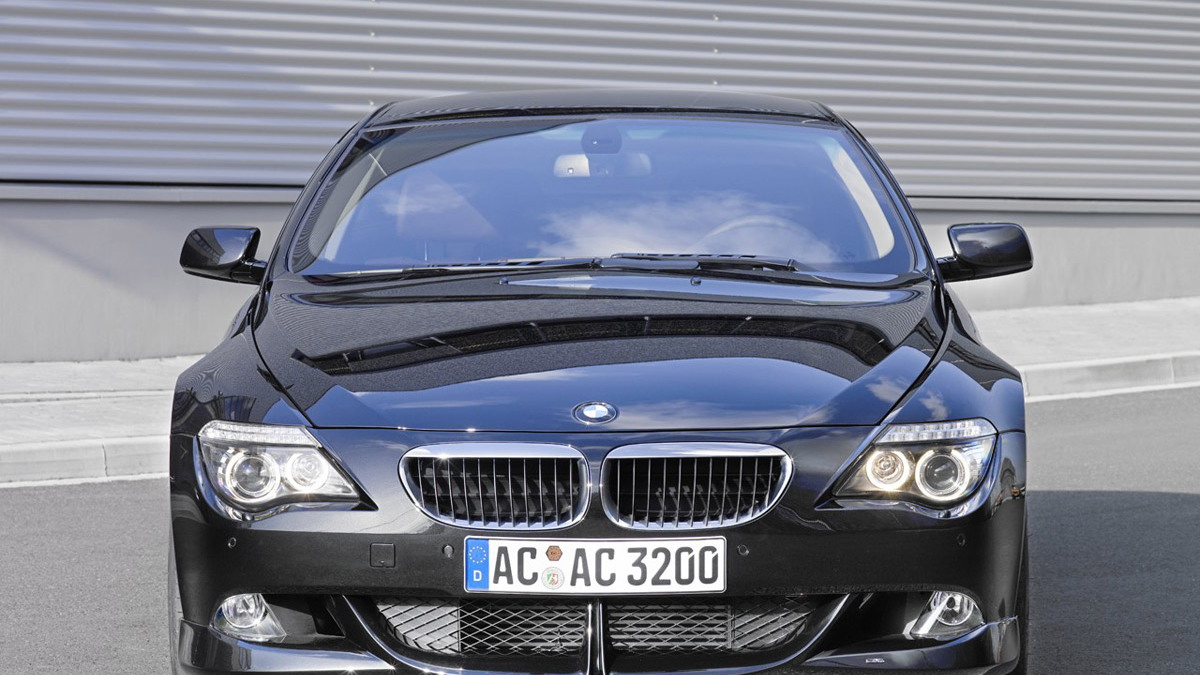 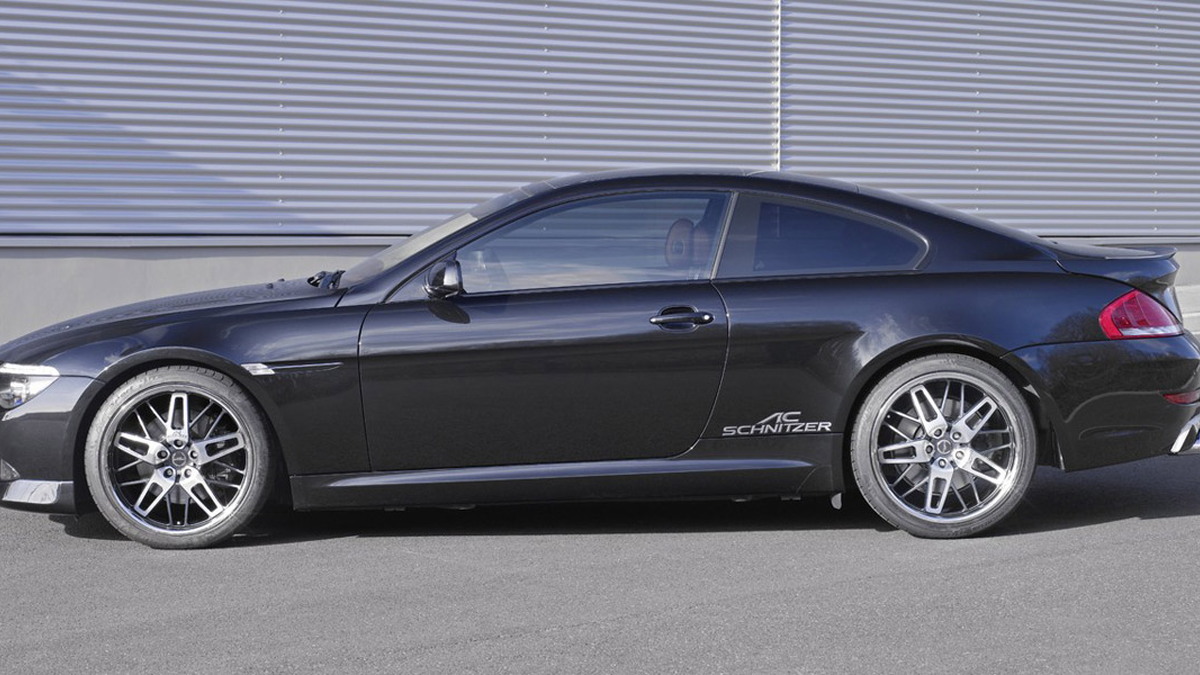 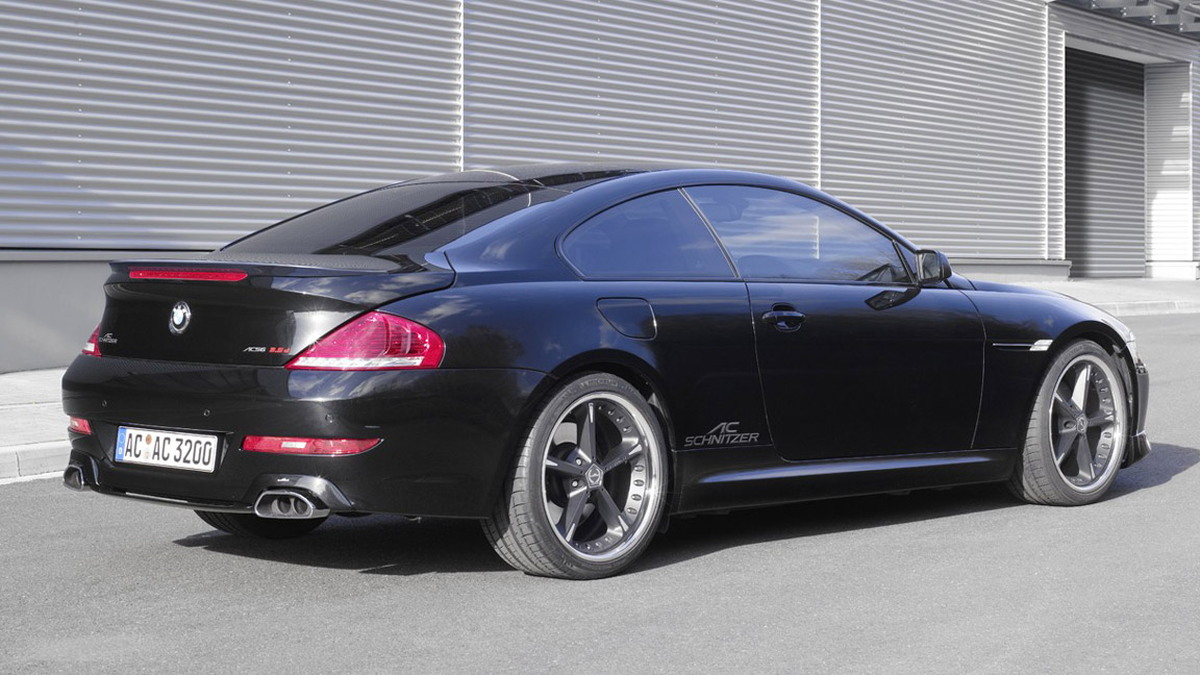 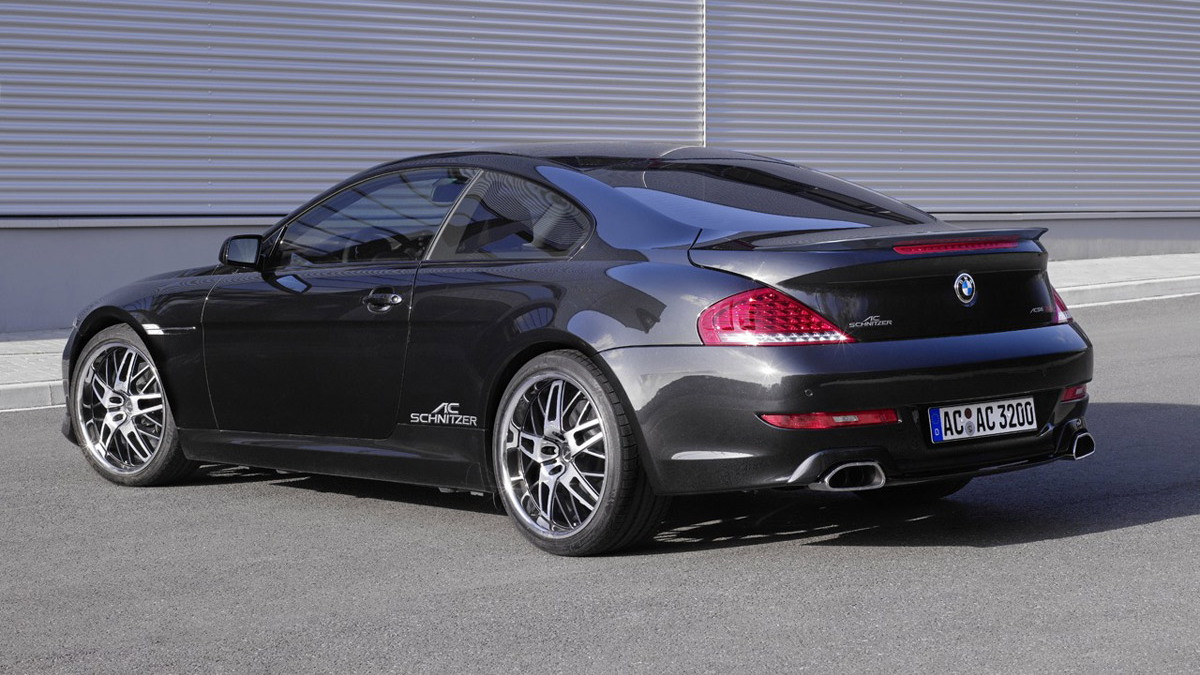 BMW-specialist AC Schnitzer has released its latest aero kit for the facelifted 6-series coupe and cabrio and has added a host of performance upgrades as well. Like its predecessor, the new front skirt of the ACS6 mirrors the famous kidney design of the grille but gets a more aggressive look with sharper lines and new-style triangular fog lights.

The changes continue at the rear with a new, slightly smoother rear skirt and BMW’s facelifted taillights. Other changes include new side skirts, which now appear flatter than before.

For petrol fans, AC Schnitzer offers the 650i with the current 5.1L stroker kit, essentially a completely rebuilt unit. Its power rises from 367hp (270kW) to a healthy 411hp (302kW). At the same time, driving performance improves with top speed rising by 35km/h.

Other features of the kit include new-style 20in racing alloys and a full stainless steel exhaust kit with chrome tips.