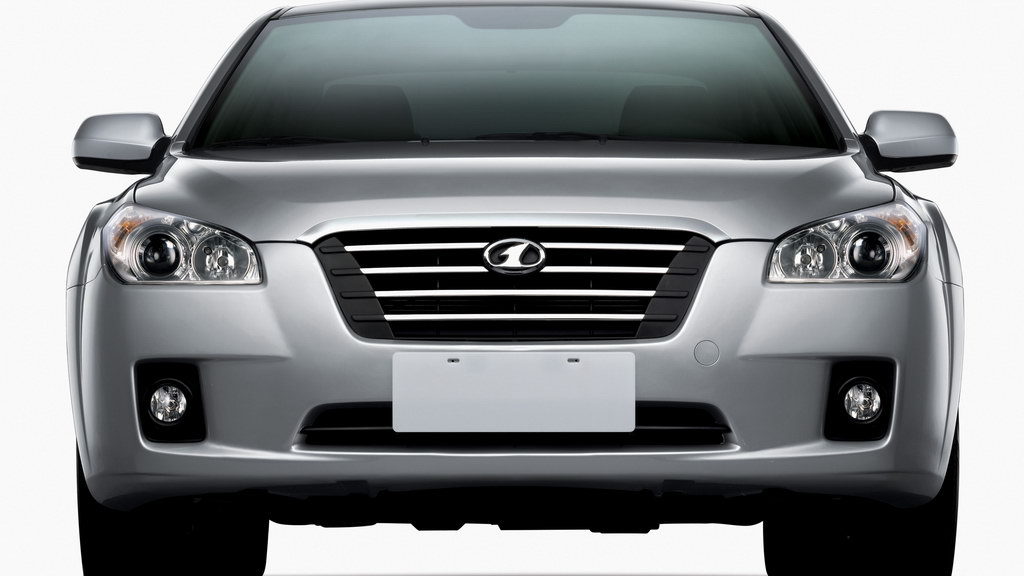 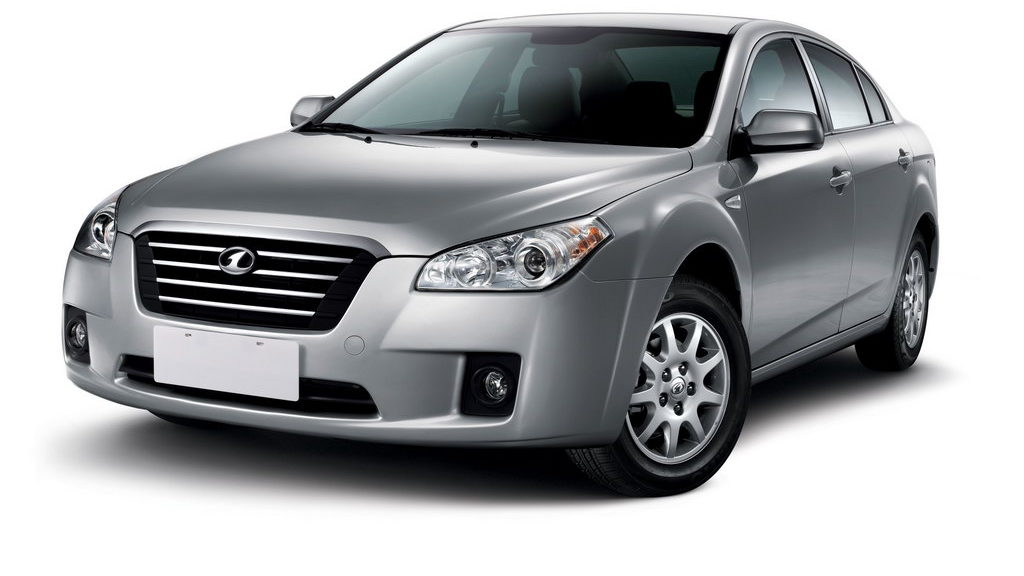 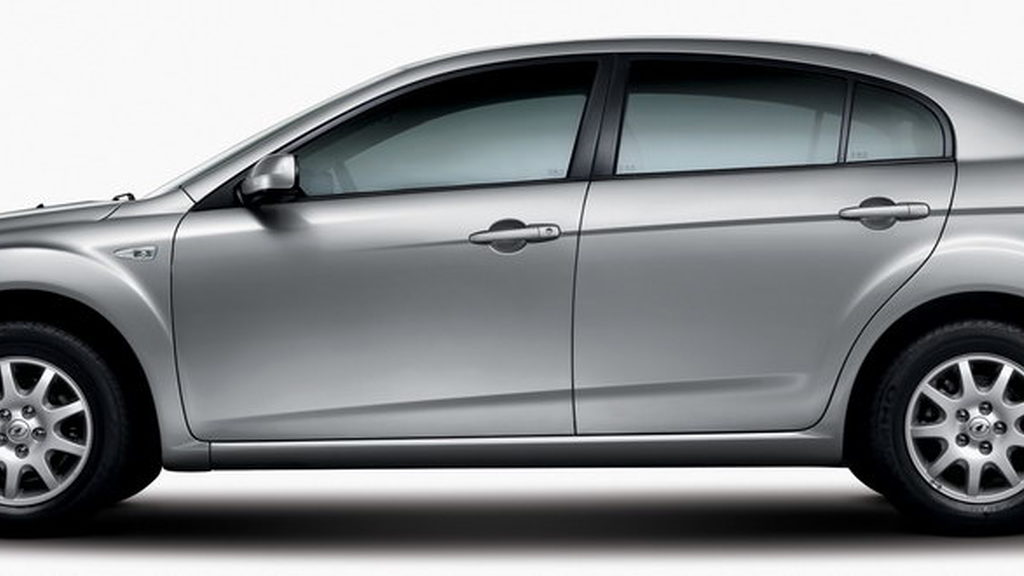 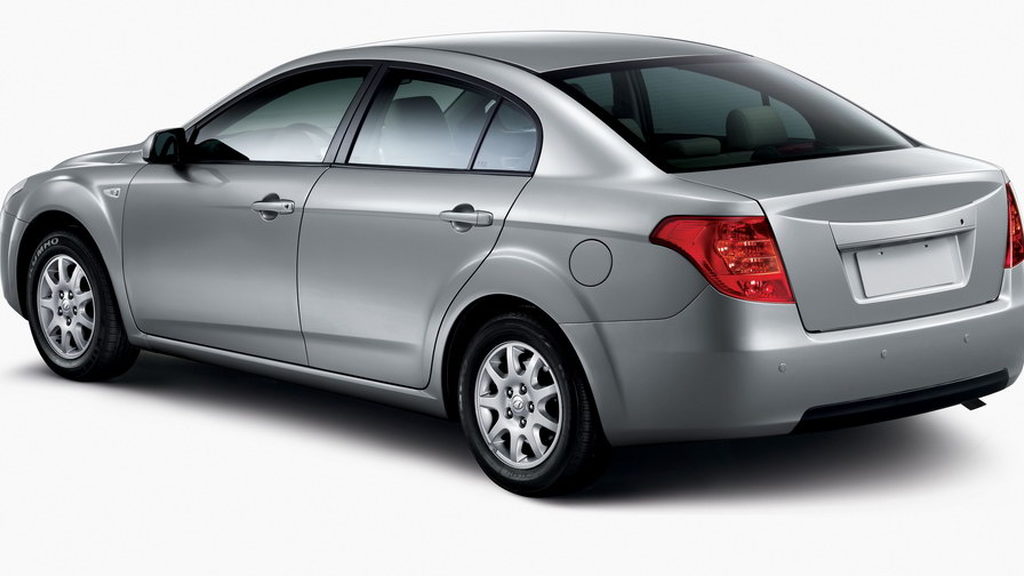 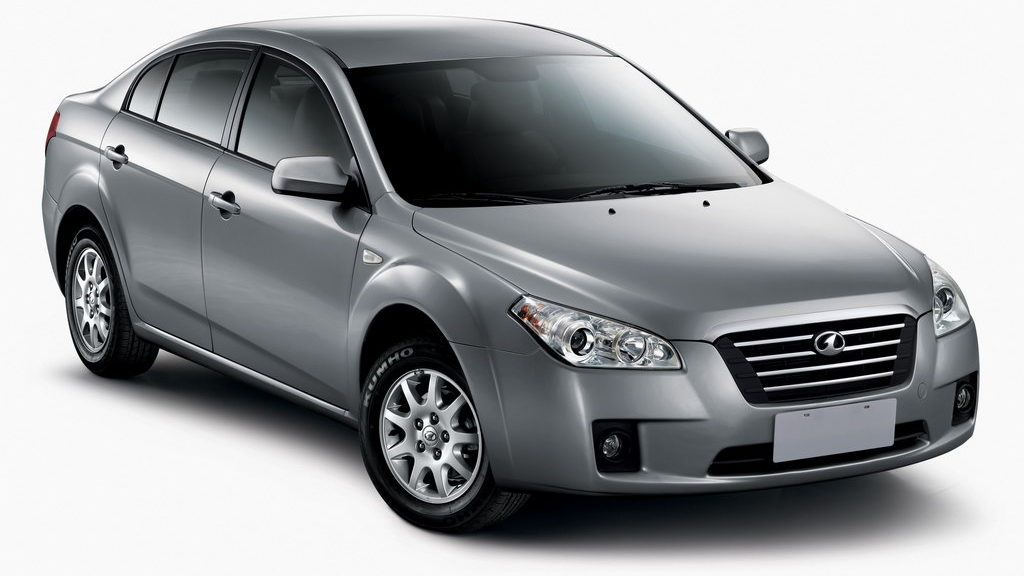 6
photos
Another new model scheduled to be unveiled at the Beijing Motor Show has been revealed less than a week out from the show, the latest from First Automobile Works’ (FAW) Besturn brand. The new sedan is called the B50 and is based on the previous generation Mazda6, although it features a completely new look and interior.

FAW has been in partnership with Mazda since the early 1990s and has produced a number of Mazda-based vehicles over the years for sale in China. As already mentioned, its latest car is based on the Mazda6 but it sports its own unique powerplant – 1.6L four-cylinder petrol engine as well as a petrol-electric powertrain due later in the year.

The carmaker already has a hybrid model in the form of a locally built Prius, which FAW produces under a joint-venture with Toyota, and it’s just one of many local carmakers that have hybrid models on sale in China.