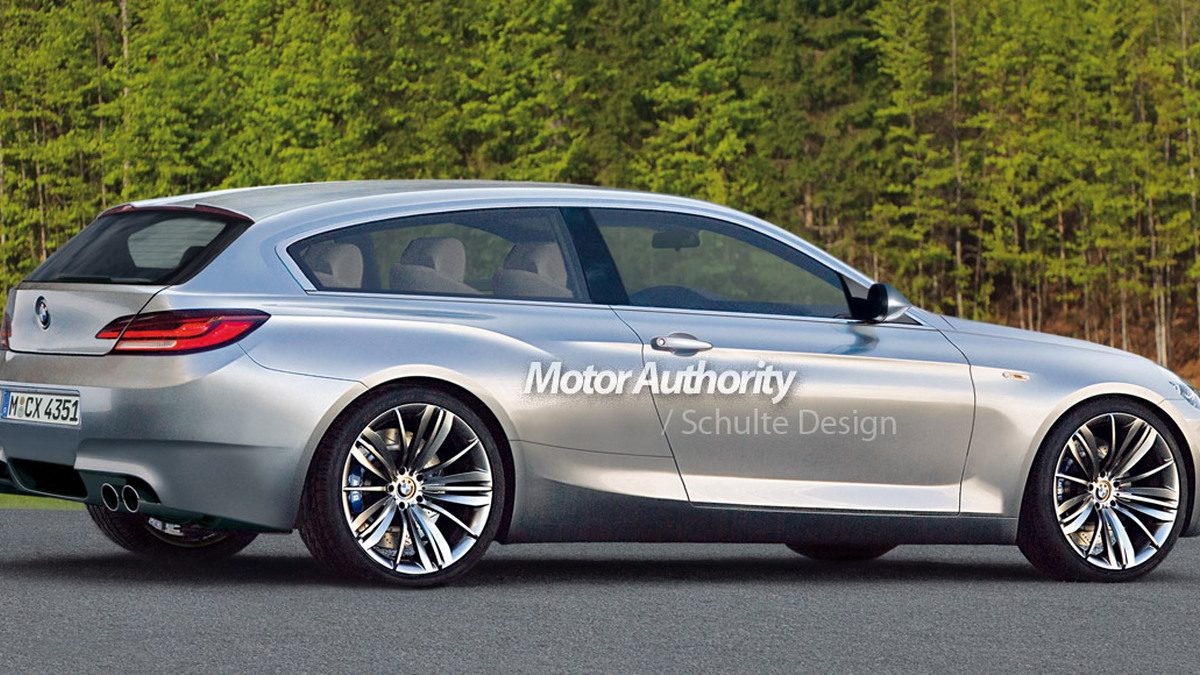 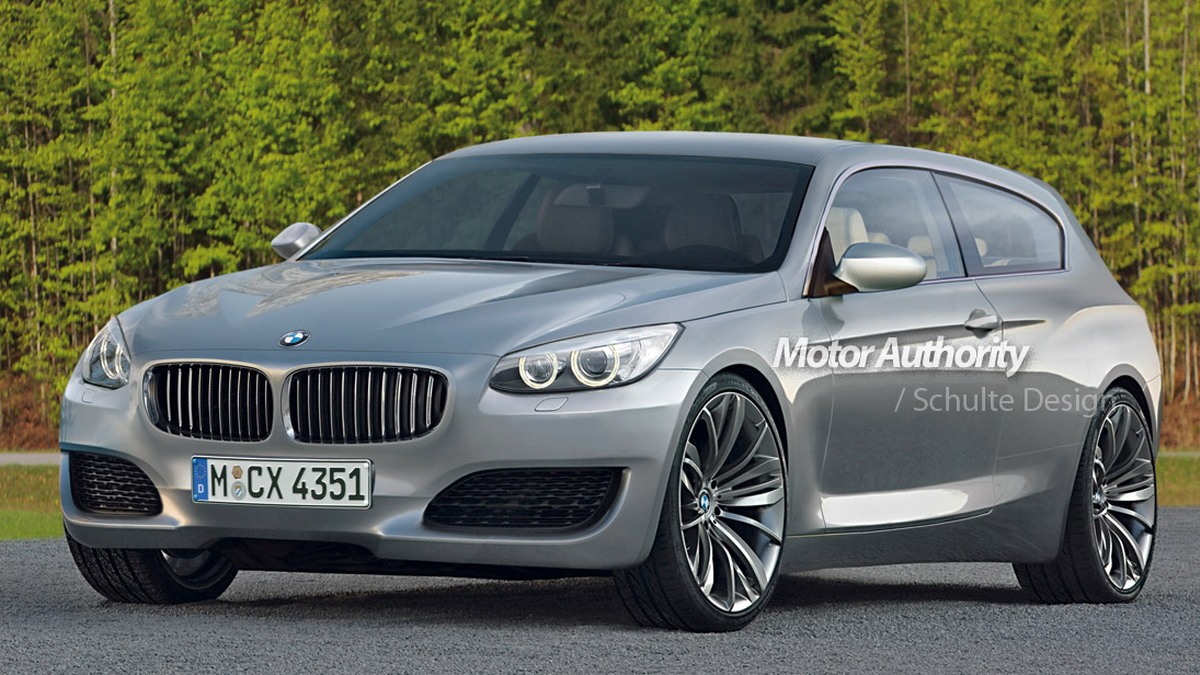 3
photos
As premium brands continue to diversify and expand into new segments one bodystyle that appears to be gaining popularity among the German carmakers is the two-door luxury estate – more commonly referred to as the ‘Shooting Brake’. Audi today revealed its own Sportback version of the A3 in addition to the regular hatchback and before that reports of a new CLK-based Shooting Brake appearing at October’s Paris Motor Show also surfaced.

Rumors of a BMW Shooting Brake based on the next-generation 3-series sedan first emerged nearly two years ago and finally we have detailed renderings of how of the new model will likely be styled. As expected, it will feature a more coupe-like body, with traditional long doors and short rear-overhangs, but with a steeply raked hatchback tail.

The front of the car will be nearly identical to the 3-series sedan on which it will be based. Trademark features include a high beltline, a pronounced nose and bonnet and strong character lines. The new 3-series sedan is expected to debut in late 2011 for the 2012 model-year, while the Shooting Brake will likely appear a year later.