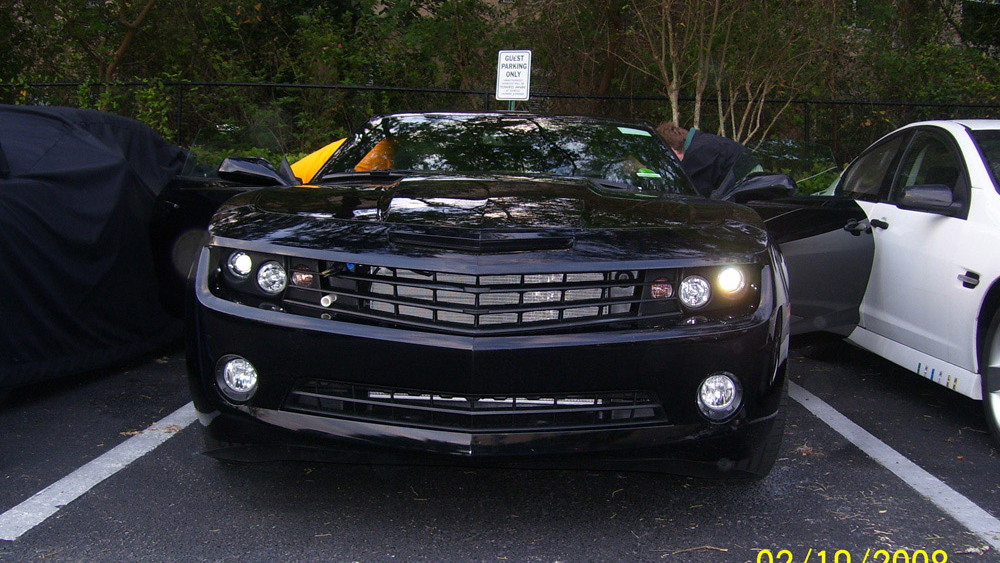 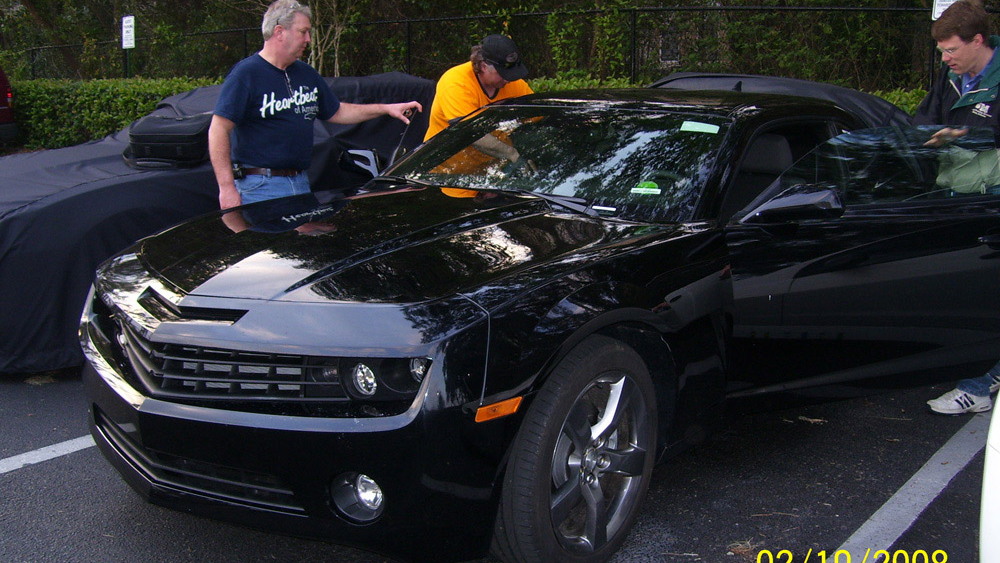 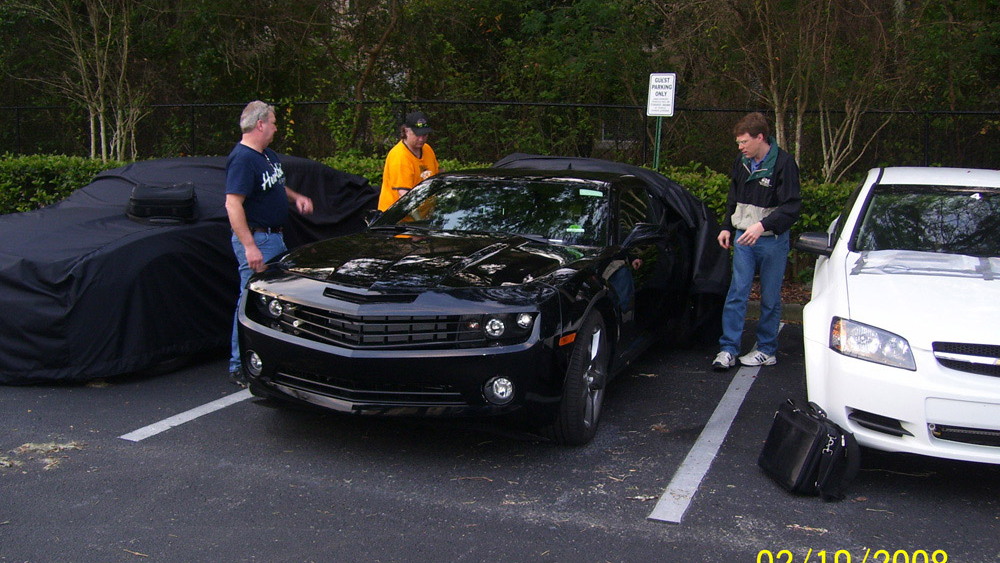 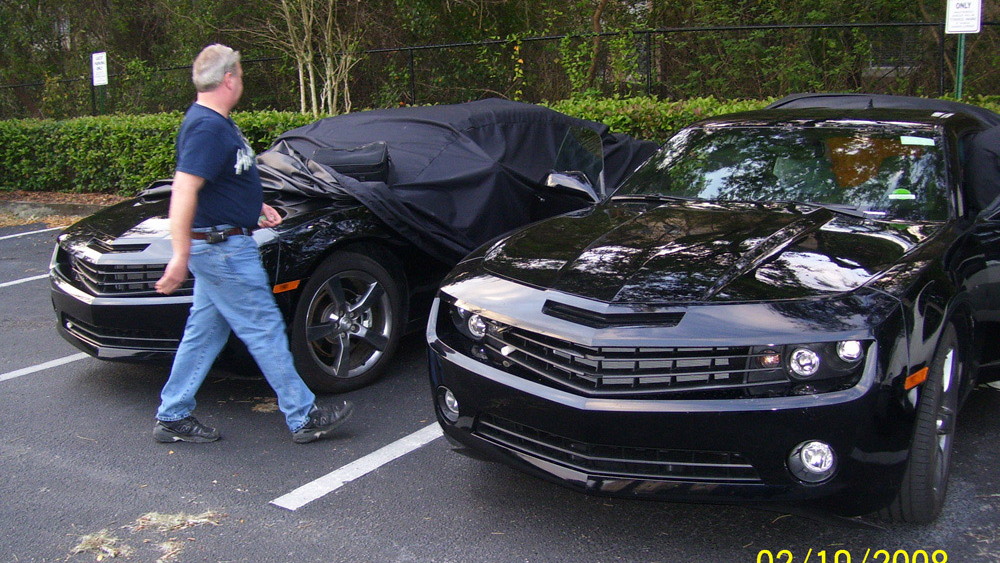 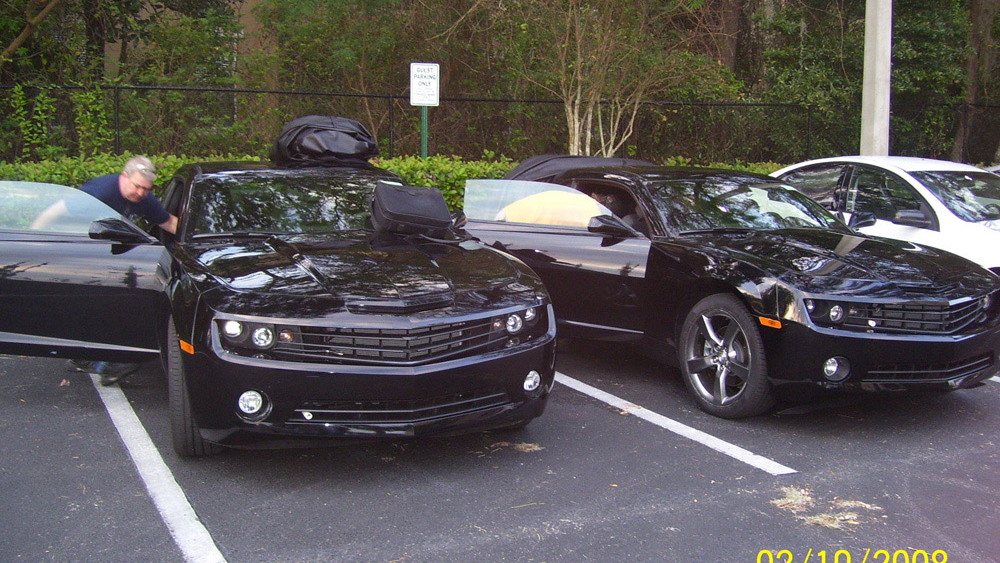 13
photos
We've seen the spy photos, the official photos, the car-show concepts and even the odd spy video, but the footage available today gives us the best look yet at what GM will be offering in the form of the Camaro. Quality audio and well-framed video give us a peek into what the new car looks and sounds like under tire-squealing, throttle-mashing conditions while testing at the Nurburgring.

The Camaro takes the worst the Nurburgring can throw at it with aplomb, carving the Karussel and handling the many Höhe. Despite the numerous bumps and dips to be found on the aging circuit, the Camaro never seriously loses its composure - although we obviously don't know just how hard GM's engineers are pushing the car.

Still, the exhaust note sounds like its in production tune, with a quiet burble at city speeds rising to a deep, throaty roar once the loud pedal is jammed full open. The video is posted at the spy-loving Camaro5 forums, so go have a look.