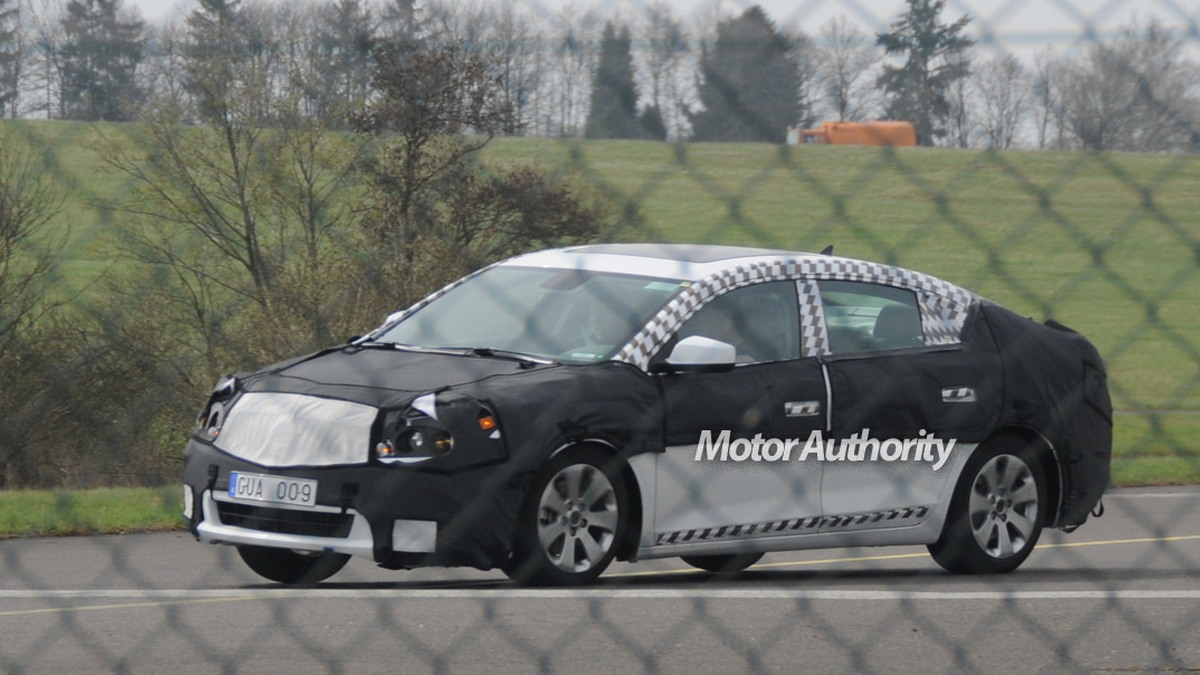 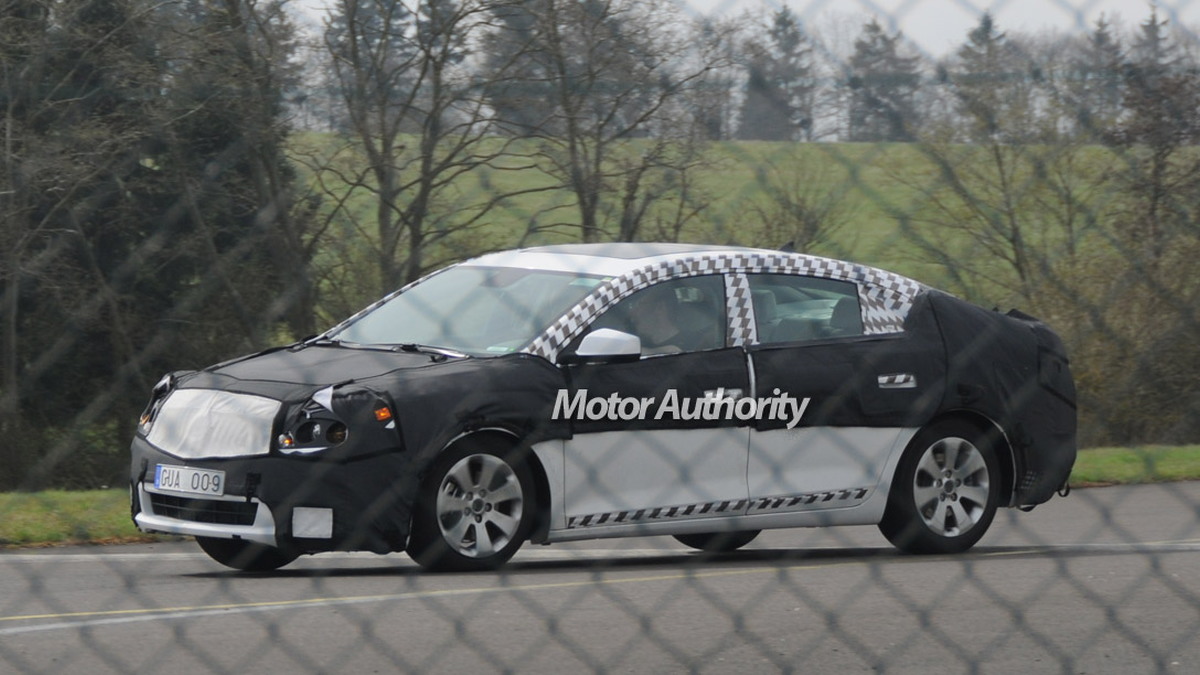 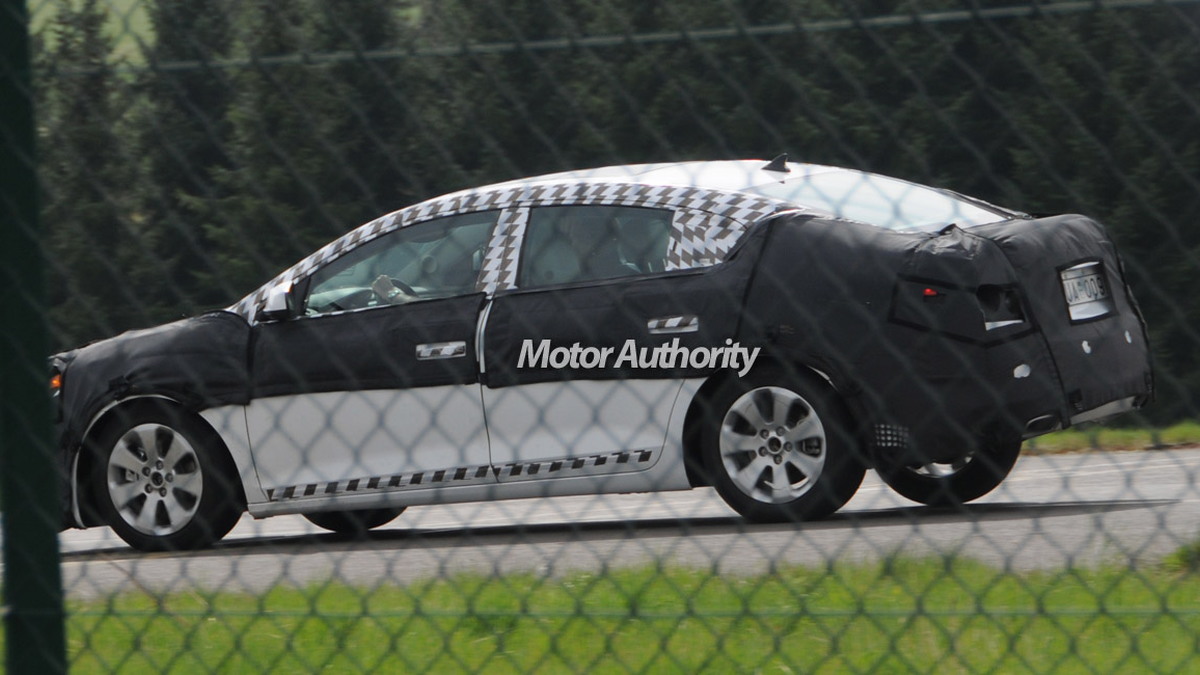 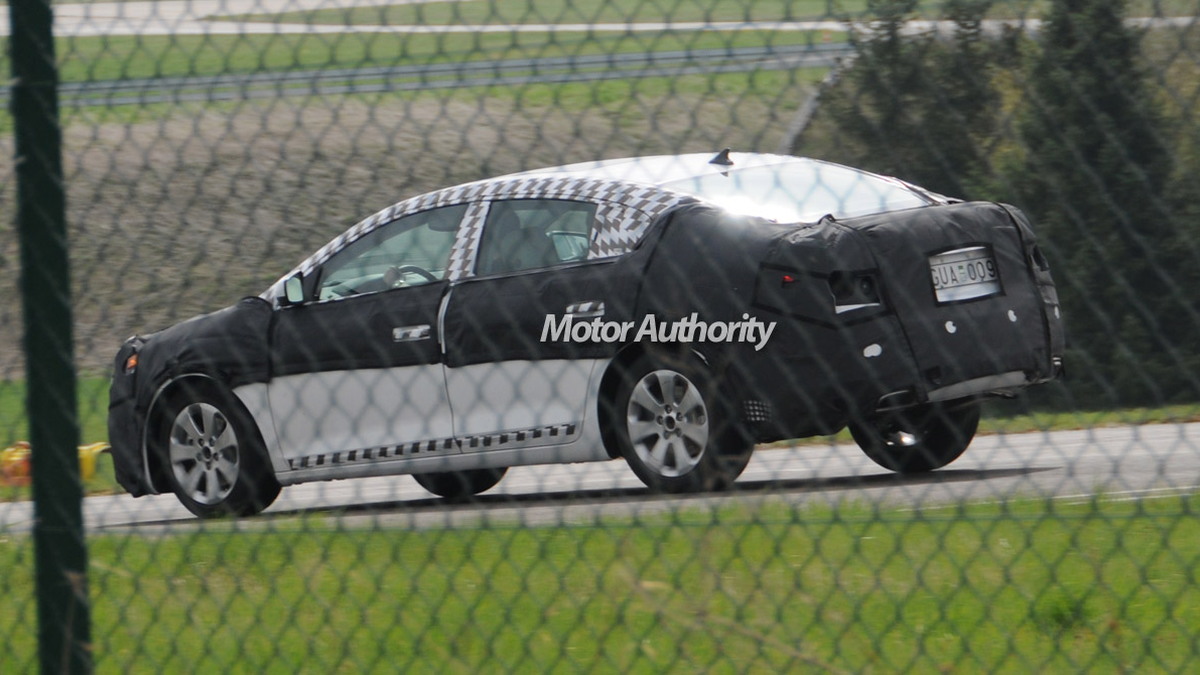 Buick’s next-generation LaCrosse has been spotted testing at GM proving grounds both in the U.S. and Germany and as these latest images reveal the new car sports a similar shape to the Invicta concept unveiled over the weekend.

Like the concept, the production version’s styling is being handled by teams in both the U.S. and China and the final styling is expected to be very similar to the concept.

Production of the car is expected to start at GM’s Fairfax plant in Kansas in early 2009 and the first cars are tipped to arrive in U.S. showrooms towards the end of the year. The new model will be a global car and will likely be built in China with GM’s local partner Shanghai Auto.

Buick won’t adopt GM’s new Zeta RWD platform for this model as earlier reported, but will instead utilize a revised version of the FWD Epsilon II platform. This is the same design found in the recently revealed Opel Insignia but the Buick will feature its own suspension settings and unique powertrains.

American versions will get the same direct-injection 3.6L V6 engine found in the Chevrolet Traverse and should output a similar 286hp (213kW) and 345Nm (255lb-ft). The Chinese model could get the V6 as well as a new four-cylinder powerplant with 250hp (186kW) and 220lb-ft (298Nm) of torque. All models will come standard with a six-speed automatic transmission.