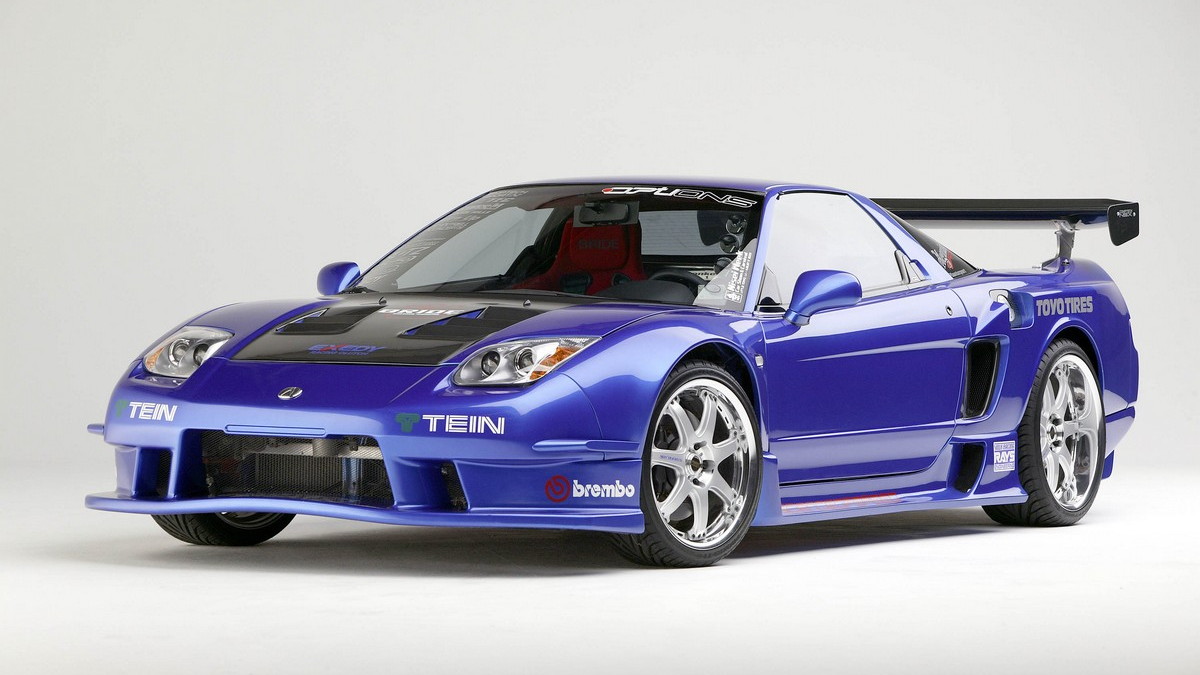 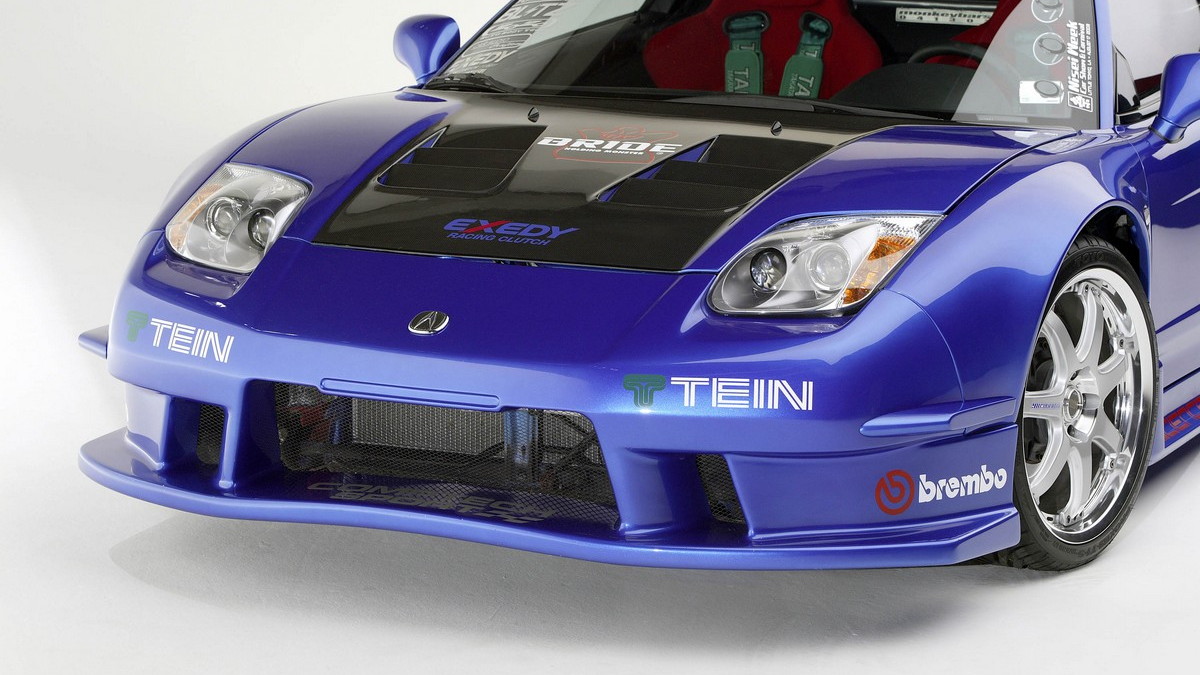 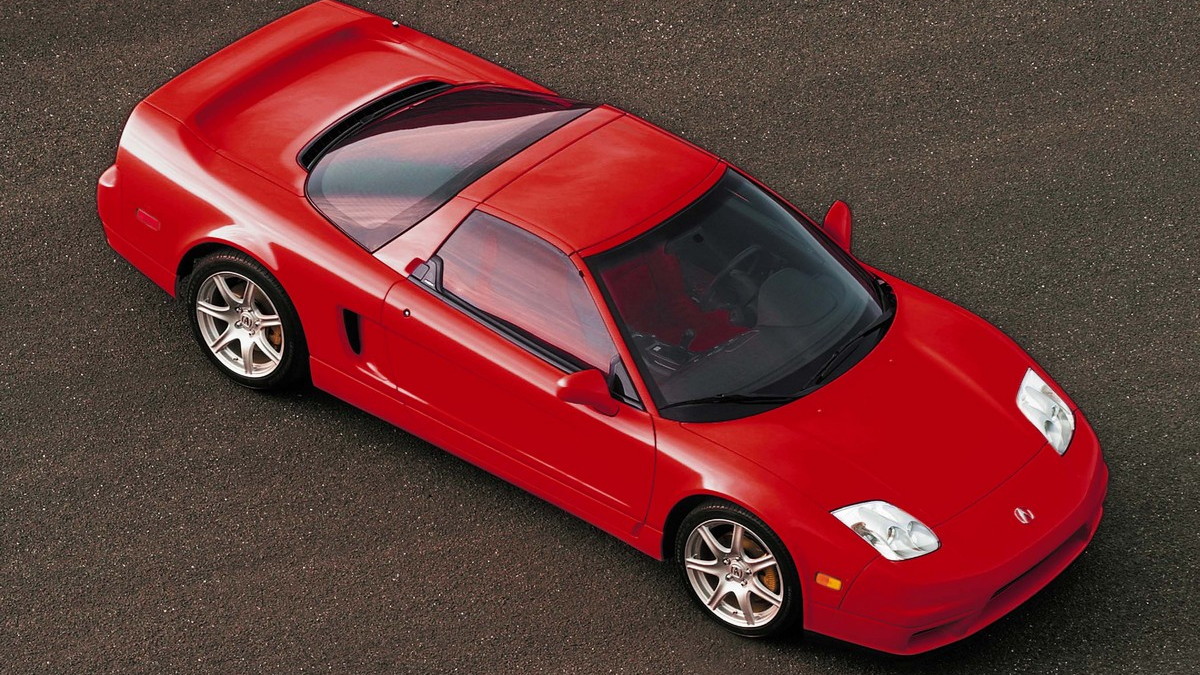 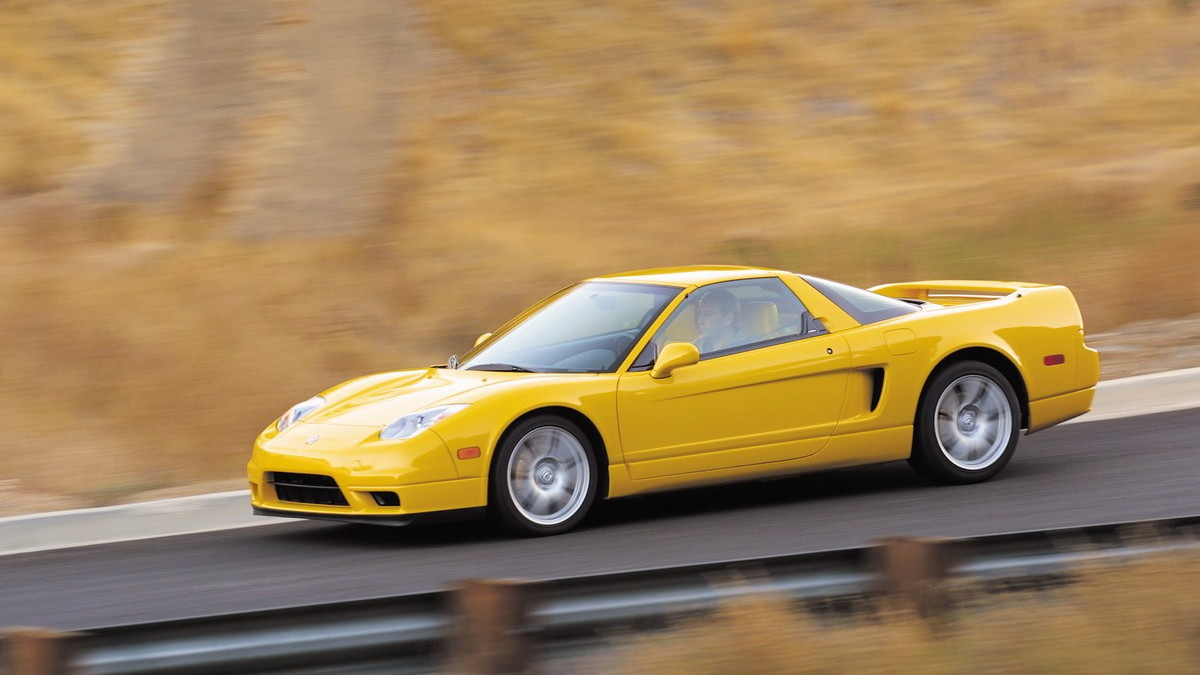 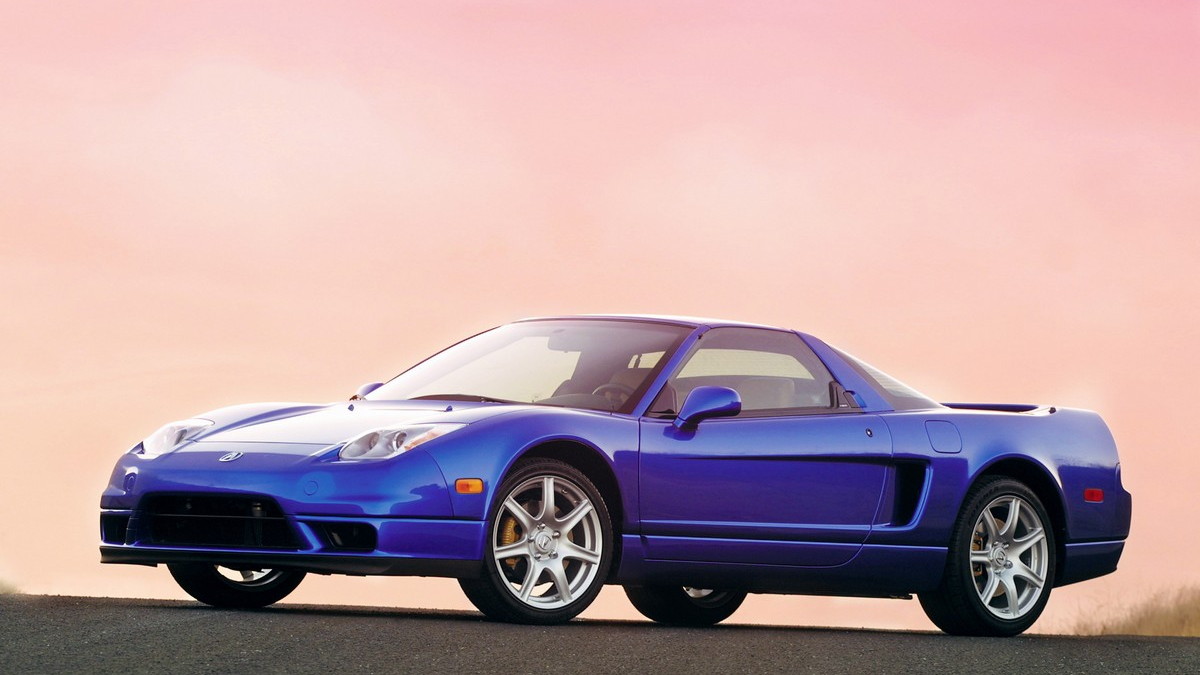 21
photos
Honda's NSX replacement has had several false starts, with the company scrapping the car's design after the public's largely negative response to its Acura Advanced Sports Car Concept, shown at 2007's Detroit Auto Show. Beyond the styling difficulties, ensuring the car will compete successfully with Lexus's LF-A, Nissan's GT-R, and Ferrari and Lamborghini's sport-focused offerings is also taking time. But the company is sure it will do so, and the target date is 2010.

Speaking with MotorAuthority, Acura spokesman Mike Spencer confirmed several details of the upcoming NSX replacement. The car will definitely be powered by a V10 engine, and it will be equipped with the company's SH-AWD system. There has been some discussion of a possible four-wheel steering system (4WS) for the NSX replacement, but Spencer suggested the SH-AWD system would achieve most of the benefits of 4WS without the added complexity.

The original NSX was a mid-engine, rear-wheel drive V6-powered car, so the replacement will share little in common with it from a technical point of view. The replacement is also unlikely to share the NSX name - Spencer referred to it only as the ‘NSX replacement.’

The NSX replacement's primary competition at Ferrari and Lamborghini will come most likely in the form of the F430 and Gallardo, respectively. Spencer said the new NSX would be priced to compete with them, but did not give a specific dollar figure.

Pricing the NSX's replacement at effectively double the price of the last model means Honda/Acura is positioning the car as a direct competitor to Europe's elite supercars - not a budget alternative.

Nissan's GT-R is priced to fit into the latter category, although its 2+2 seating configuration and hefty dimensions take it out of direct competition with lightweight two-seaters anyway. Lexus's LF-A supercar is perhaps a more direct competitor for the NSX replacement and its European counterparts, and rumors of its pricing range from just over $100,000 to nearer the $170,000 mark, tending to confirm that Nissan's GT-R isn't the LF-A's target, either.

When it debuted in 1990, Honda's NSX was hailed by many as one of the best performance cars ever to come out of Japan, and it equaled several of the established European sports cars of the day, including Ferrari’s 348. Its use of high-tech materials and design would set the standard for the next decade.

Although the original car’s 5.2 second 0-60mph time and 13.3 second quarter-mile time would qualify it more as a sports car than a supercar by today’s standards - Nissan’s latest 350Z posts similar numbers, and the standard Corvette coupe beats both figures by at least 0.4 seconds - the updated replacement is shaping up to be a purebred supercar, with a price to match.

Update: We originally reported that the NSX would be priced close to the Ferrari F430, however this has been denied by Acura and no dollar figure was given.