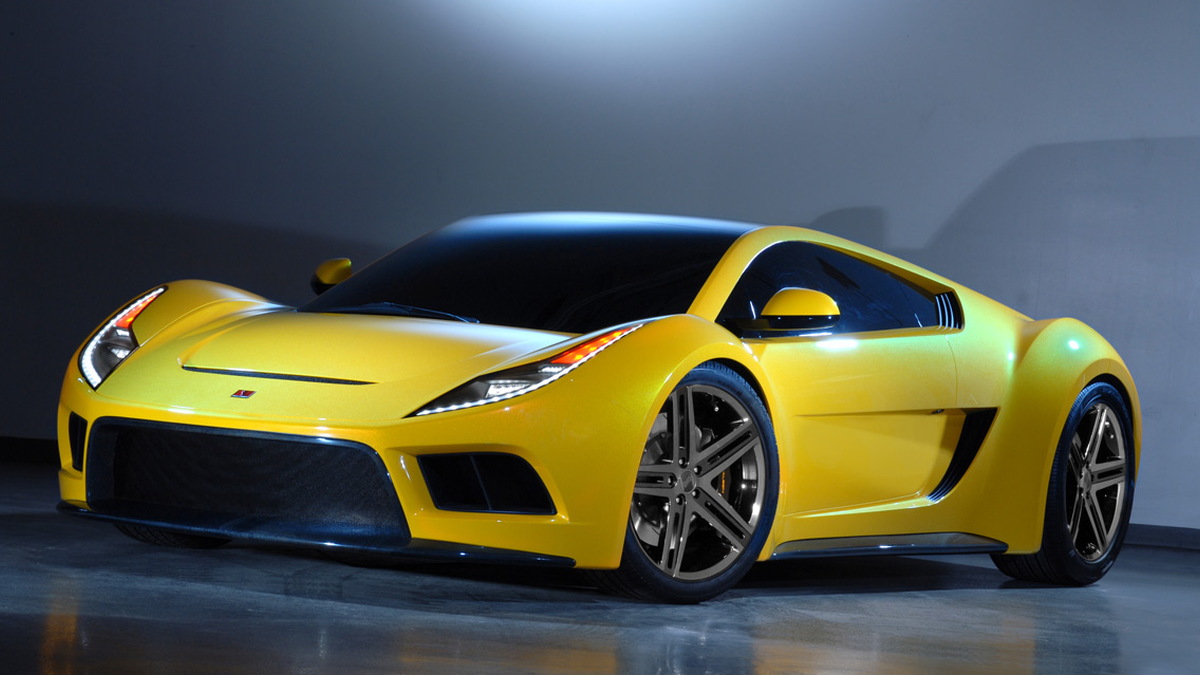 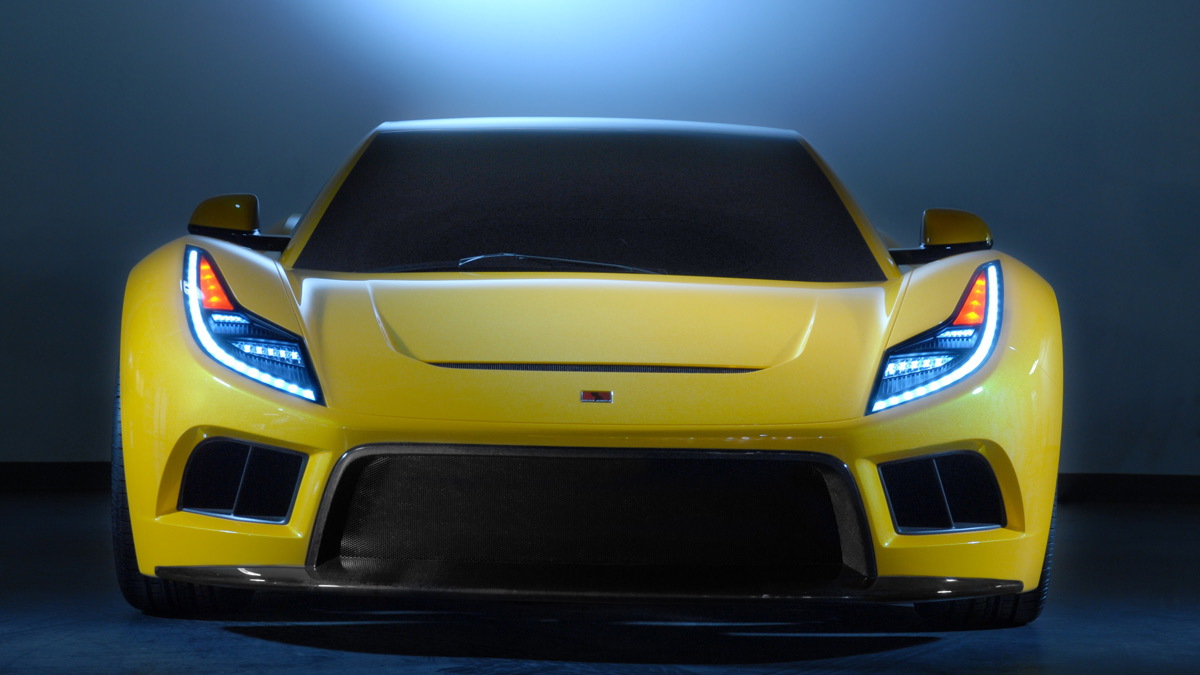 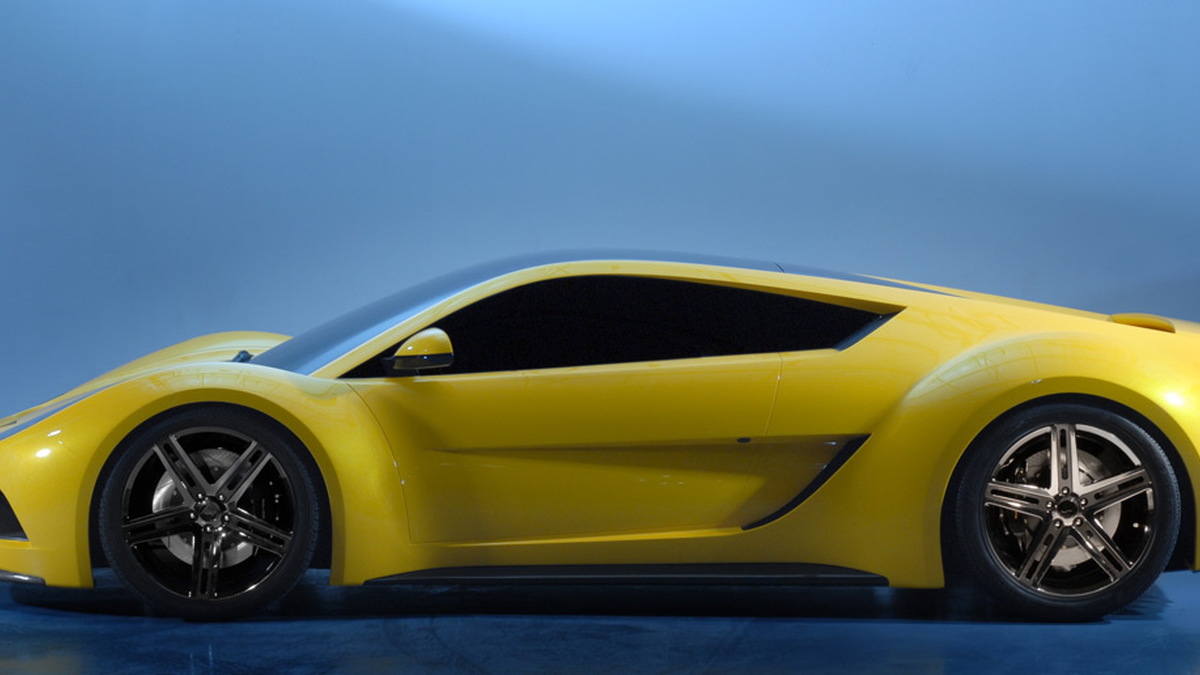 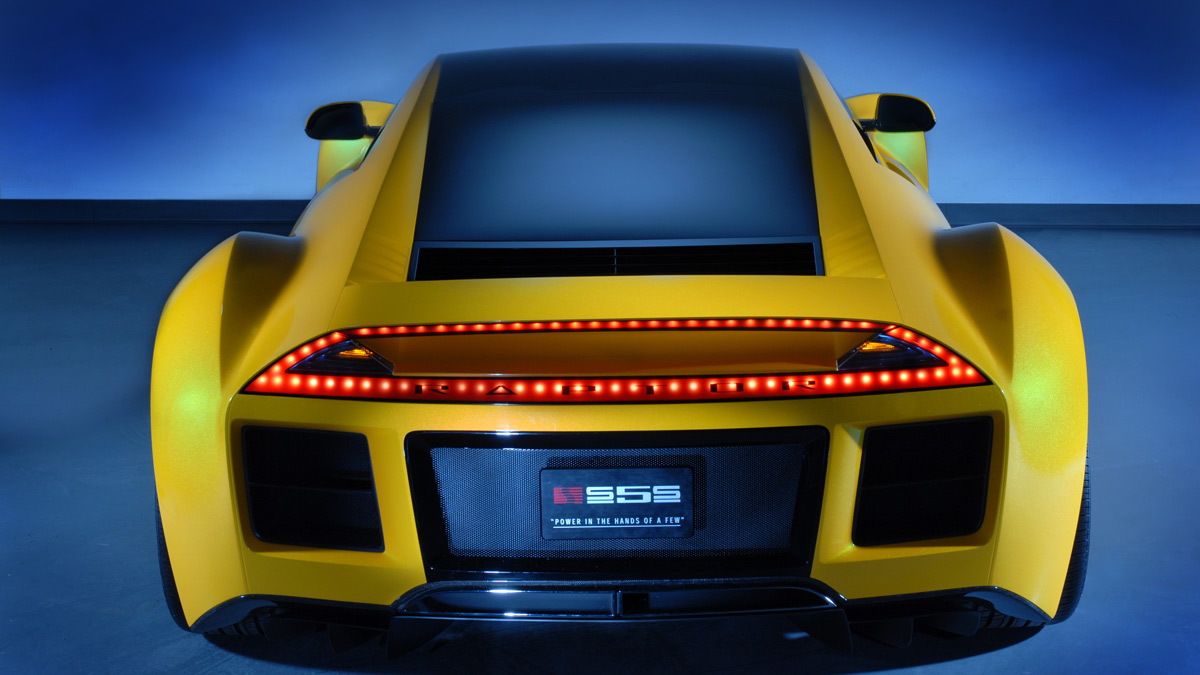 5
photos
When it debuted at the New York Auto Shot in March, the S5S Raptor bowled over crowds and press alike with its stunning design. At the time, execs at Saleen hinted that the car was more than just a pipe dream, but the latest word from the company's president makes it look like production is a serious possibility.

The car was designed by David Byron, one of Saleen's younger designers, as the result of an in-house competition. After the basic appearance was decided, the concept was designed around a "feasible business model," said Saleen chief technical officer Chris Theodore in an interview with Automobile. The company hasn't yet decided to build the S5S Raptor, but if it decides to, things could progress very rapidly.

Theodore says a working prototype could be in testing within six months of start-up, with a full production model following in about two years. Saleen needs a production partner to take the first steps toward making the S5S reality, however - a process the company thinks will be difficult, due to technical and manufacturing complications.

A running prototype won't be finished until sometime in 2009 at the earliest if the Raptor does move toward production, however. That would put a production version arriving in 2011, based on the company's timeline.