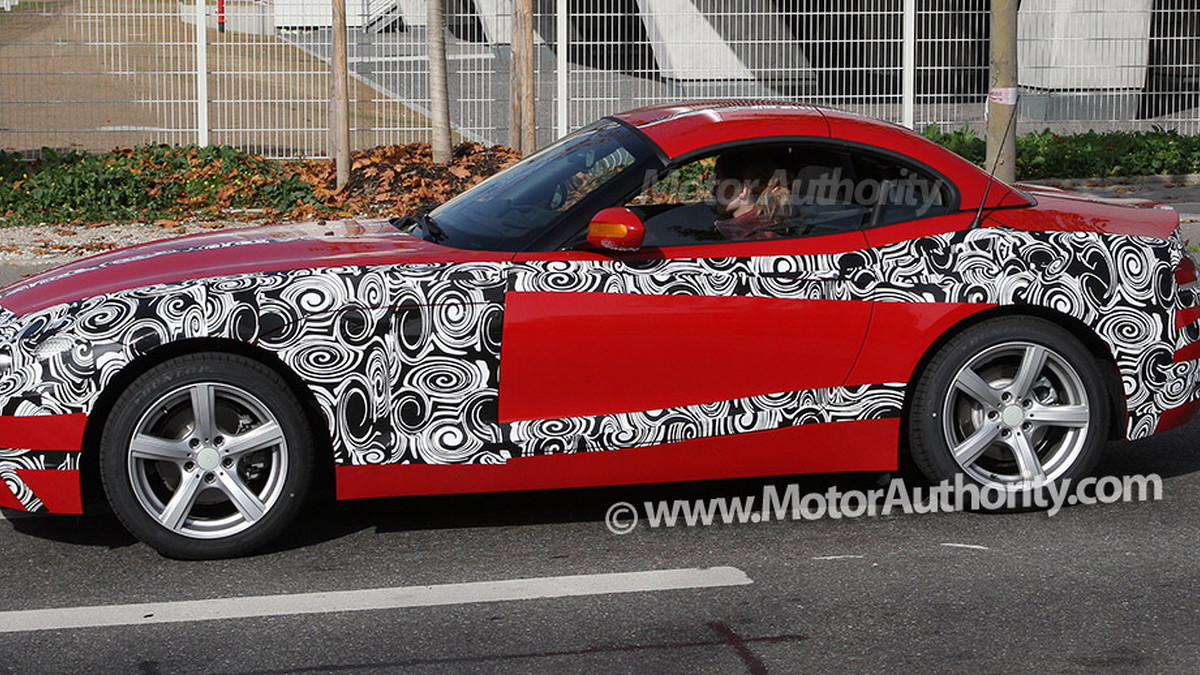 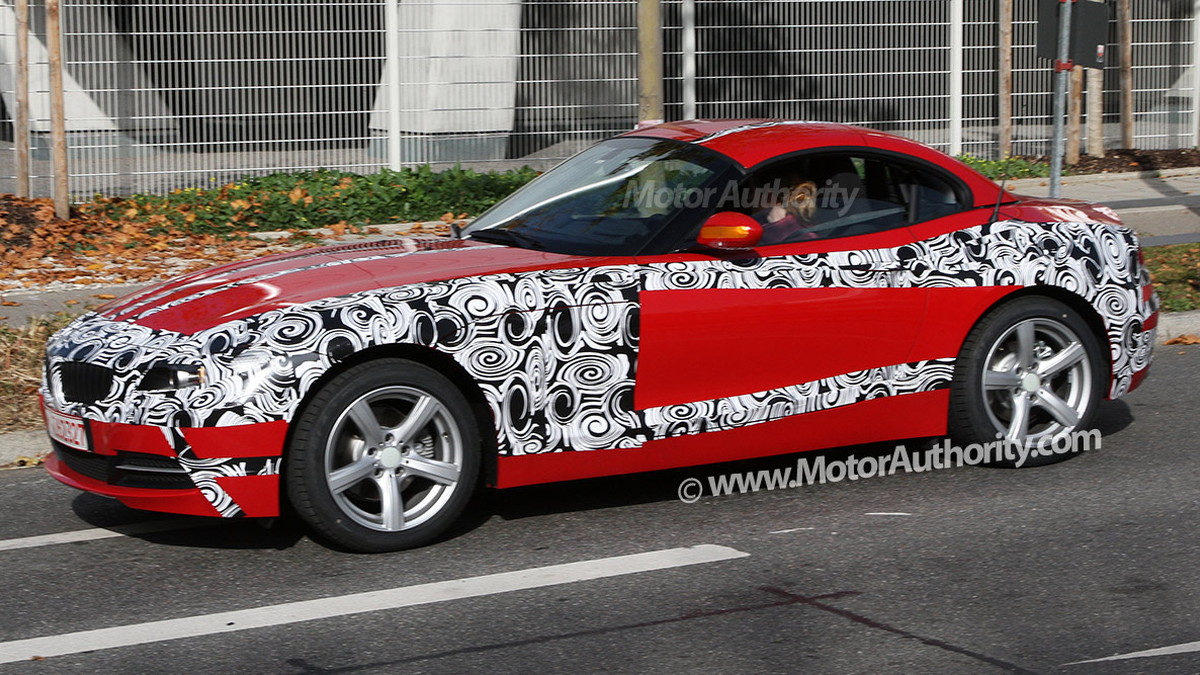 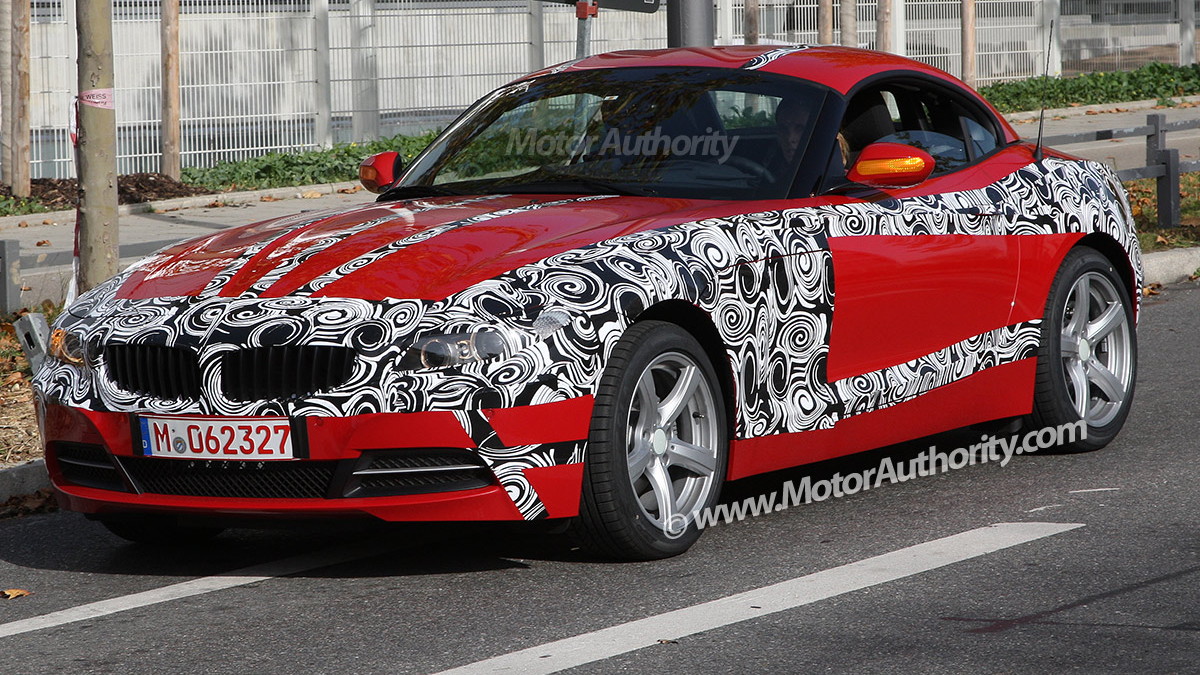 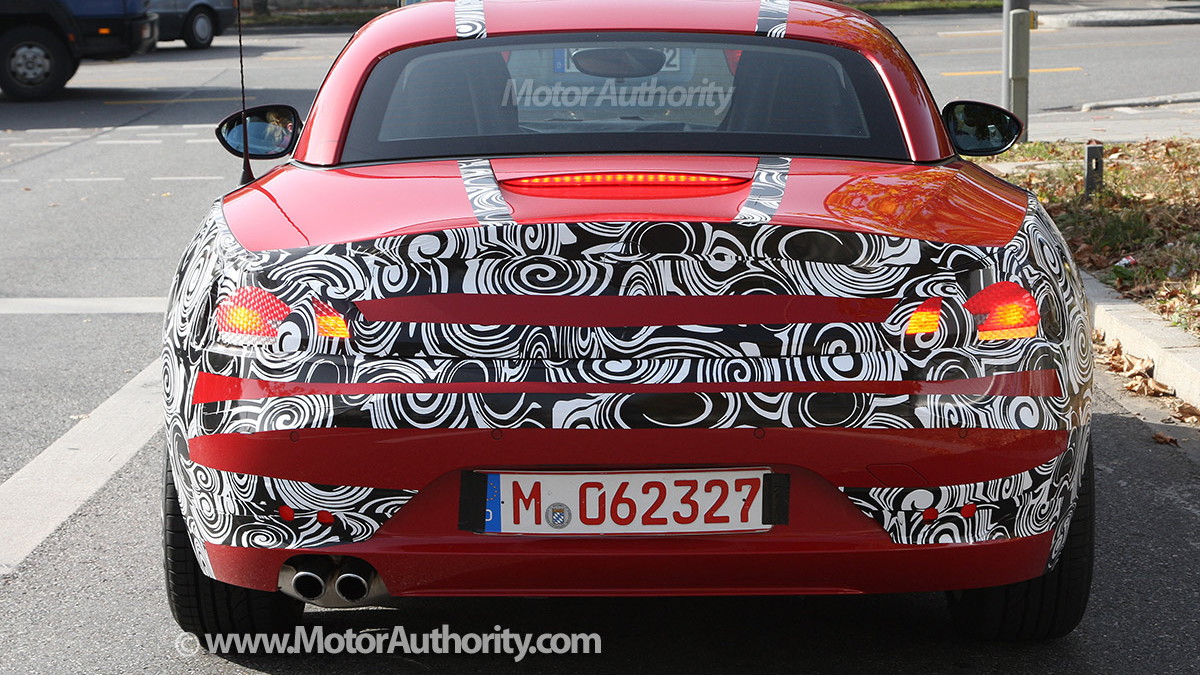 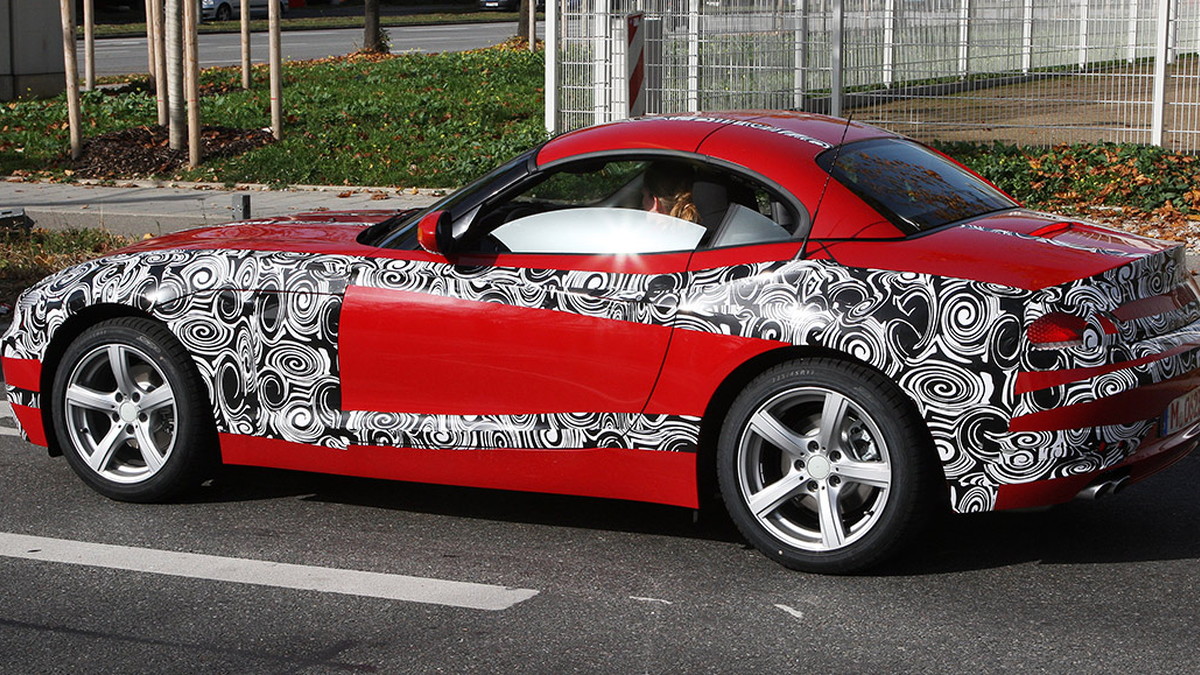 31
photos
BMW’s next-generation Z4 Roadster is due to arrive early next year as a 2010 model, and contrary to numerous reports the new model is expected to grow in both size and price. Heavily camouflaged prototypes of the car have been spotted testing at the Nurburgring but shots from earlier this month revealed the car’s new folding hard-top almost completely undisguised and now we have more images of the car wearing a white paint job and very little disguise.

The addition of a folding metal hardtop will bring it into line with the Mercedes Benz SLK and Mazda MX5 (Miata), both of which have been updated in the past year. For BMW, the benefits of the folding hardtop (security and reliability) outweighed the disadvantages of increased weight and less trunk space. The folding hard-top roof in the 3-series cabrio adds almost 200kg to the vehicle's kerb weight, but hopefully BMW's engineers have redesigned it to be lighter for the Z4. There's the possibility that a traditional folding soft-top could also be offered.

Although styling details are being kept closely guarded, the new car is expected to feature lines derived from the CS concept including a wider and more pronounced grille and larger intakes up front. The photos show the car is definitely larger and more imposing than the current Z4, and the smoother, rounder look continues BMW's progression away from the heavily flame-surfaced look of earlier cars.

A long hood and a short rear decklid remain but the previous car’s circular taillights have been swapped with units that appear similar to those on the larger 6-series with including rows of LED detailing.

The engine lineup should include both twin-turbo and naturally-aspirated straight six engines, although there could be an entry-level model in Europe with a four-cylinder mill. The flagship M Roadster is likely to get a brand new high-performance turbo six with around 350hp. This is to ensure the M-spec Z4 doesn’t step on the toes of the M3. The Z4 range is also expected to pick up BMW’s new 7-speed dual-clutch transmission as an option. A 6-speed manual will be standard.