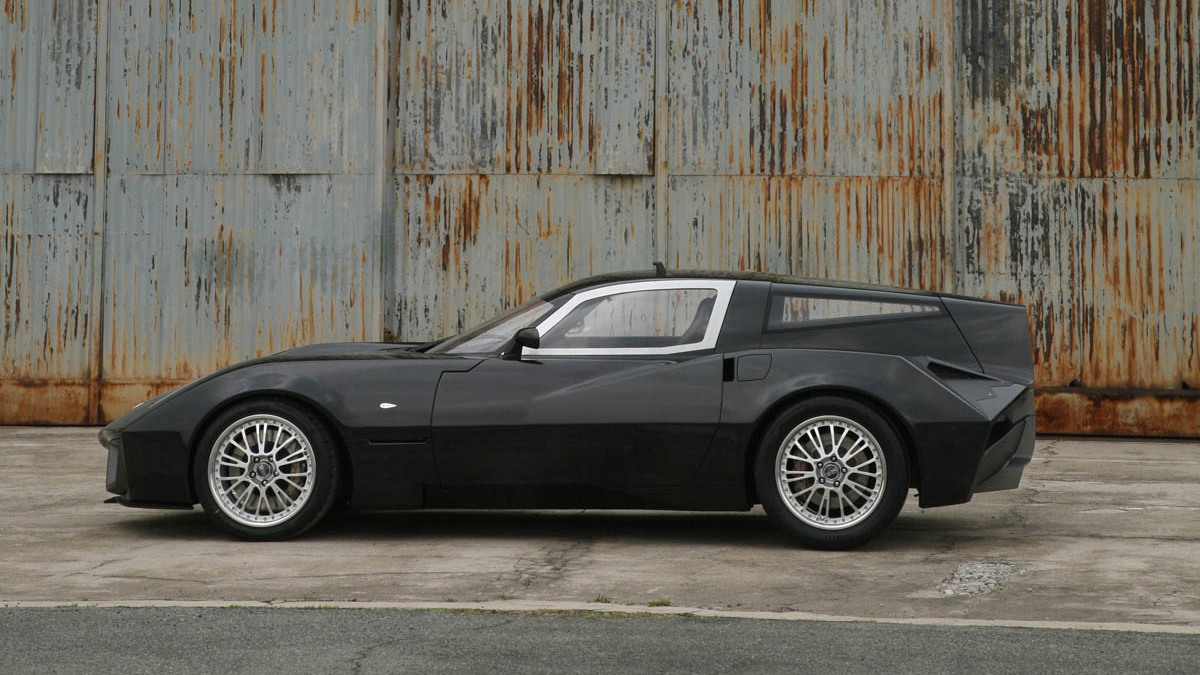 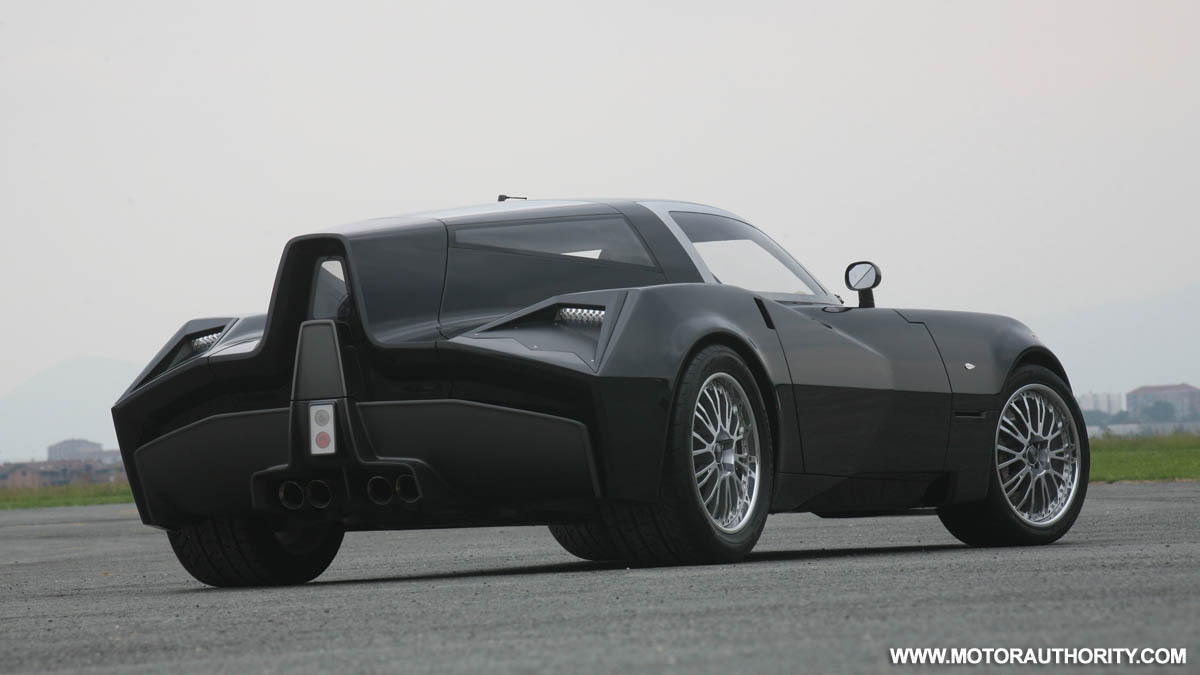 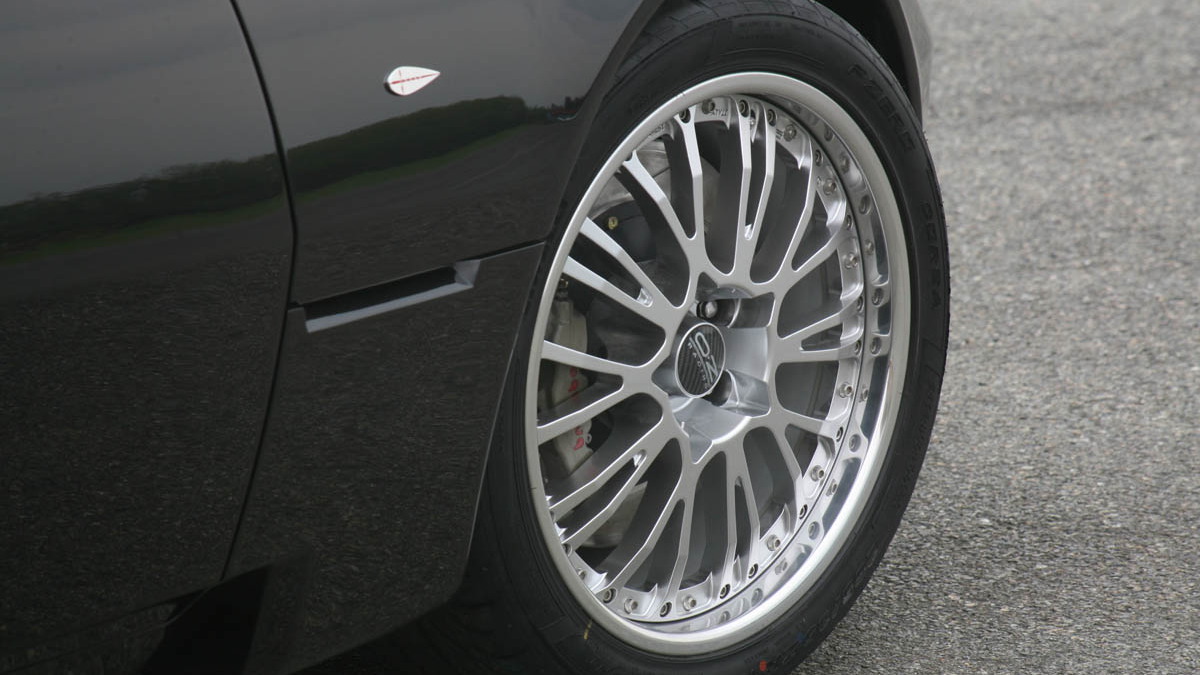 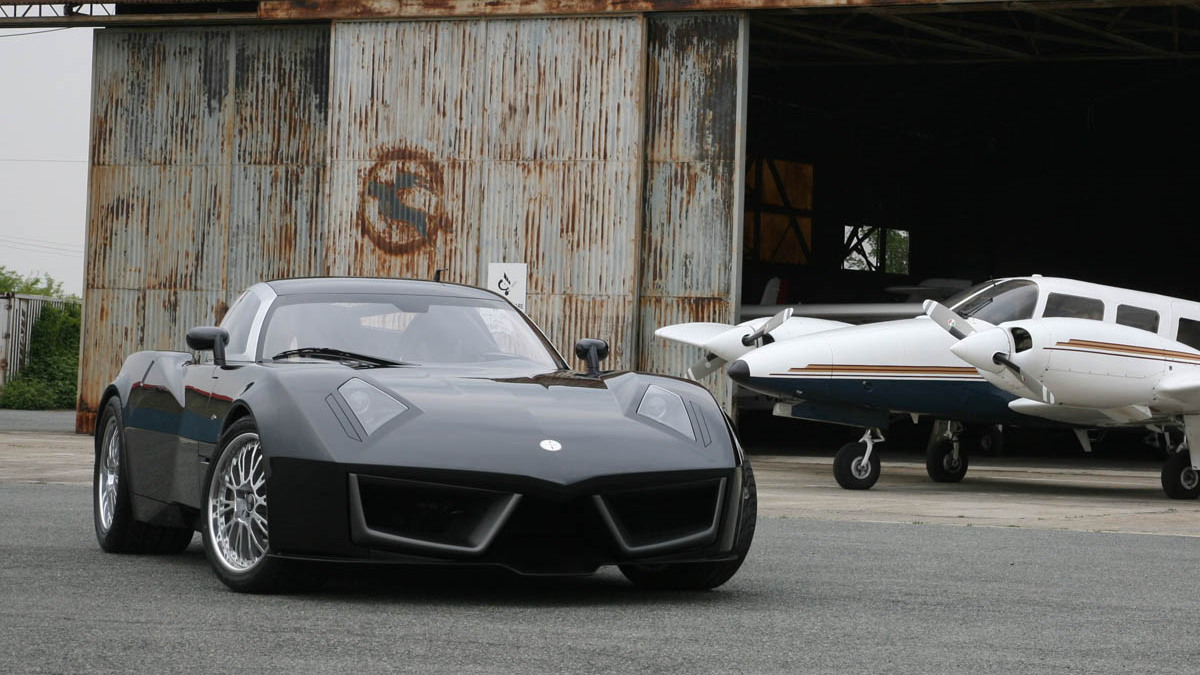 The Spada Codatronca is the creation of designer Ercole Spada and his son Paolo as well Italian tuning shop UK Garage, and after months of testing the project has now officially entered the production phase. The first model will be the new Codatronca TS (Turismo Sportivo), which features a naturally aspirated V8 engine developing more than 600hp and is capable of reaching a top speed of more than 340km/h.

The car will make its world debut on April 24 at an auto show in Monaco, ahead of a sales launch planned for the middle of the year. Several other models will follow shortly, including a more powerful TSS version (Turismo Super Sportivo) that’s currently under testing.

Key features of the vehicle include an ultra-light structure, efficient aerodynamics and sharp agility. When setting out to design the new Codatronca, Spada’s goal was to create a supercar in the tradition of a true Italian classic. To keep costs low, the Codatronca was designed around the Corvette platform and includes enhanced versions of the powertrain and suspension systems used in the Chevy.

The new supercar will be manufactured in Turin by SpadaVettureSport, a company created and controlled by Spadaconcept in collaboration with a small team of technical, industrial and commercial partners.