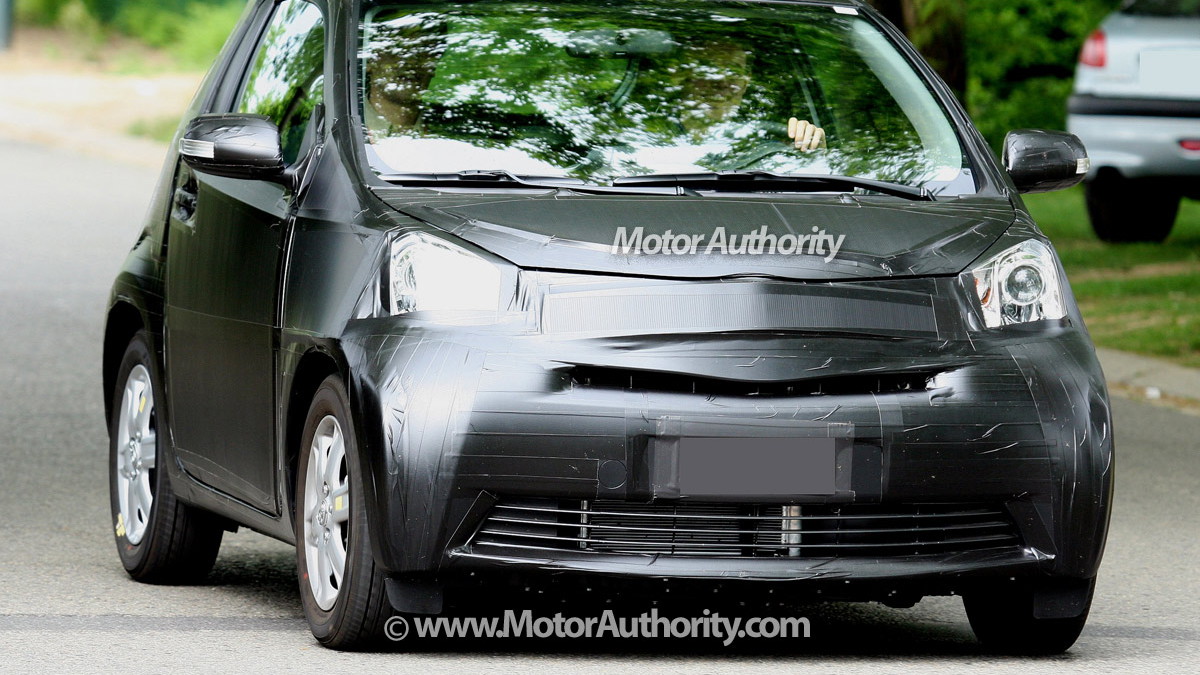 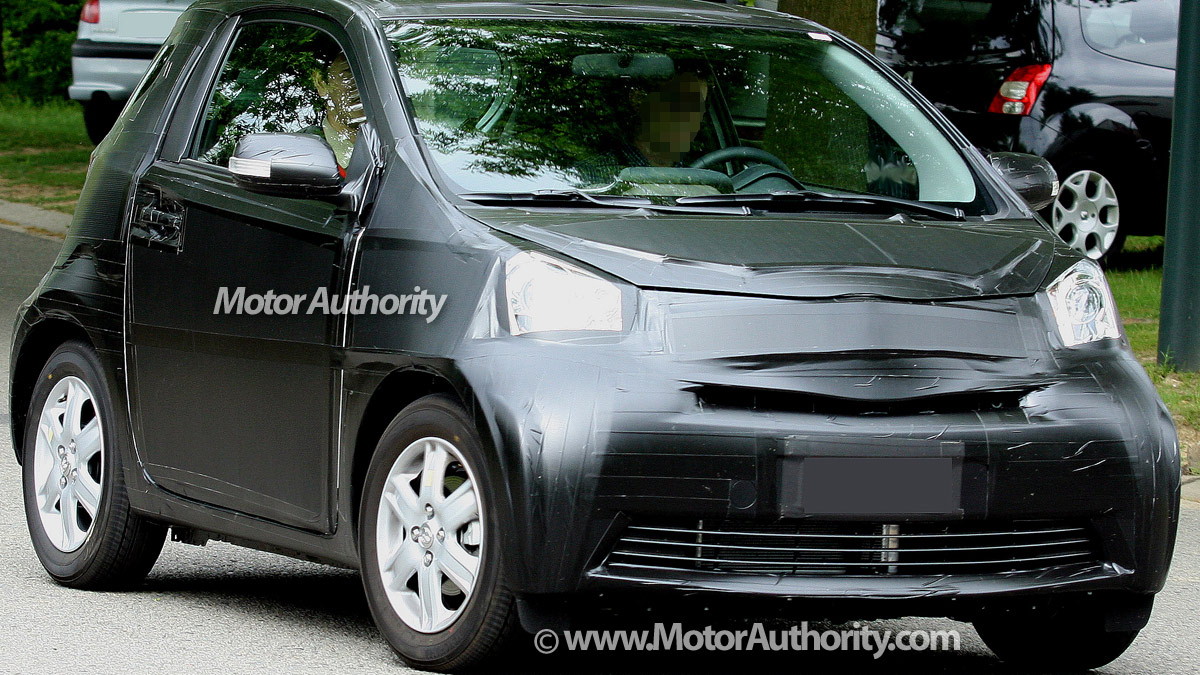 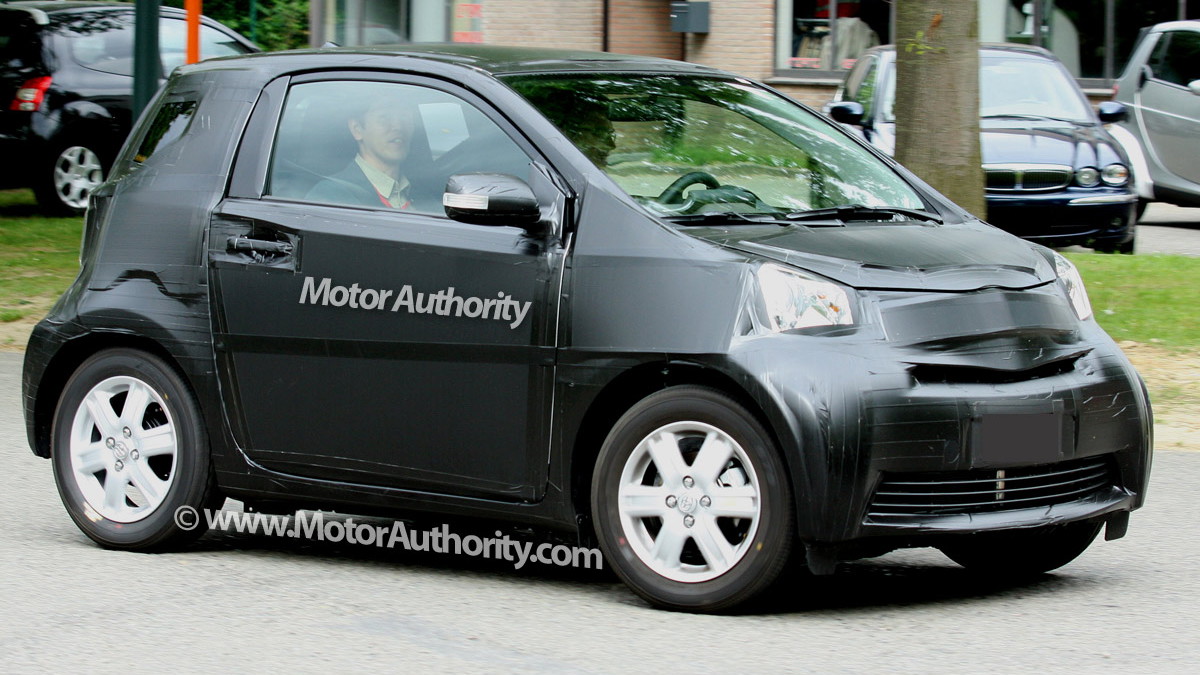 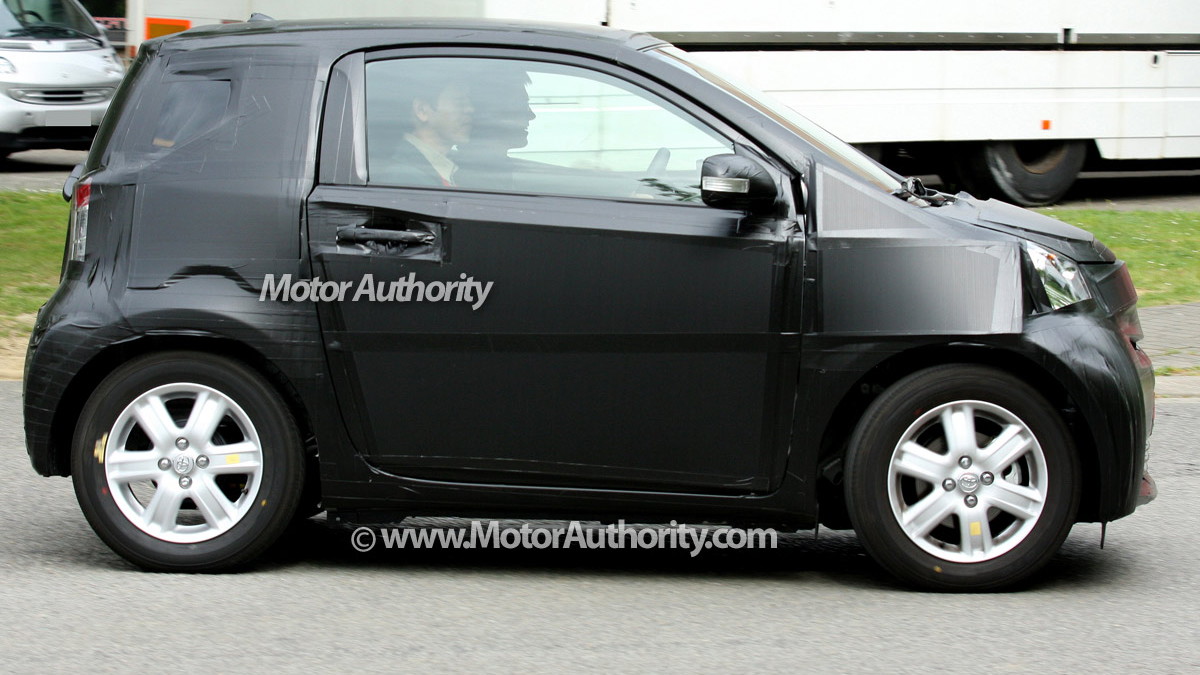 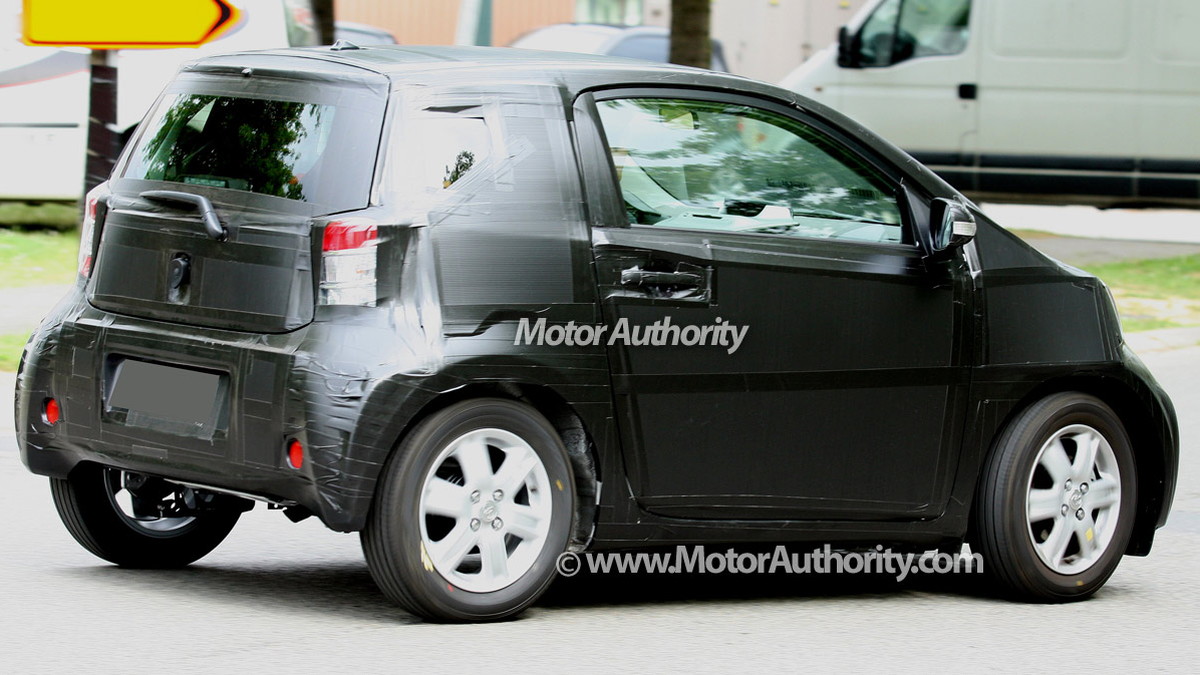 16
photos
Toyota has since revealed its all-new iQ minicar, which you can read about by clicking here.

Hoping to share in the success of the growing minicar segment, Toyota is planning to release a production version of its iQ concept car as early as 2009 with the future model destined for both the Japanese and European markets. These are the first spy images of a prototype of the future minicar, which will go up against rivals like the Smart ForTwo and upcoming Volkswagen up!.

The car measures less than three meters in length, yet it can comfortably seat three adults plus one small child. Officials are also confident the car will score a five-star rating in the latest Euro NCAP safety tests, despite its diminutive proportions. Interior space is expected to be above average for such a small car thanks to its relatively long wheelbase and lack of overhangs.

Previous reports claim the iQ will be powered by a 1.0L petrol engine located in the rear. A diesel model is also expected.

While its name may appear to be poking a little bit of fun at rival brand Smart, the iQ is a serious car for Toyota and will underpin its sales strategy of capturing brand loyalty for many first-time car buyers. Toyota expects to sell 100,000 units of the iQ annually, although competition from Volkswagen, Smart and other manufacturers will be a hurdle for Toyota.