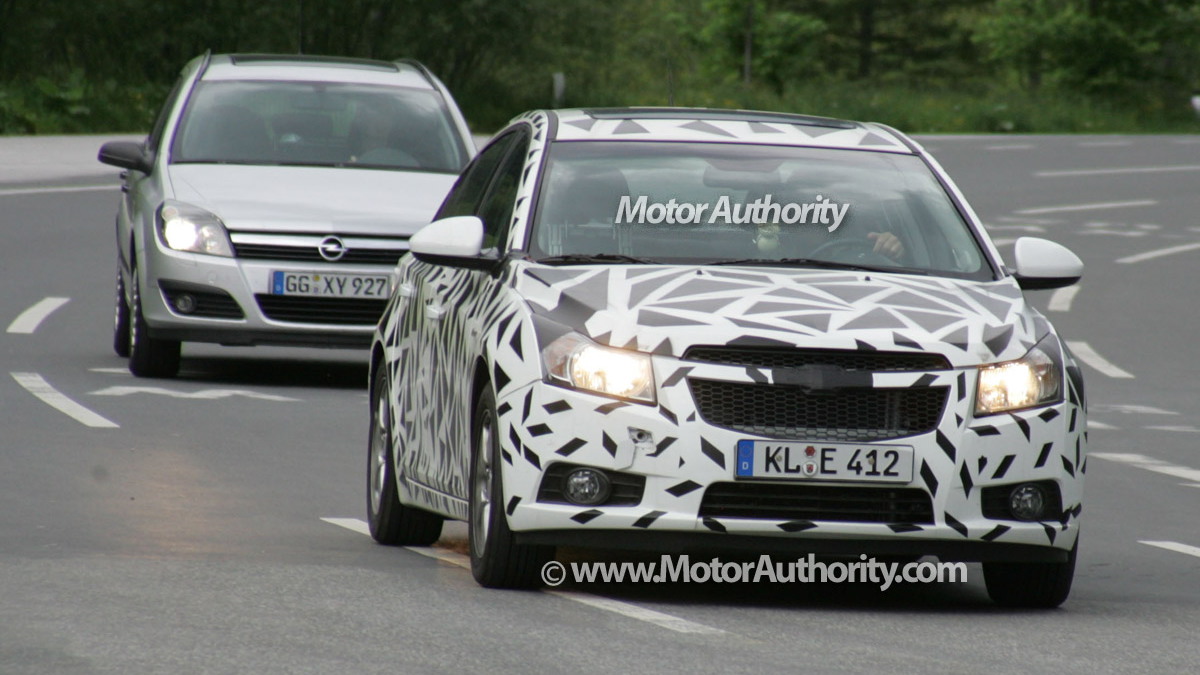 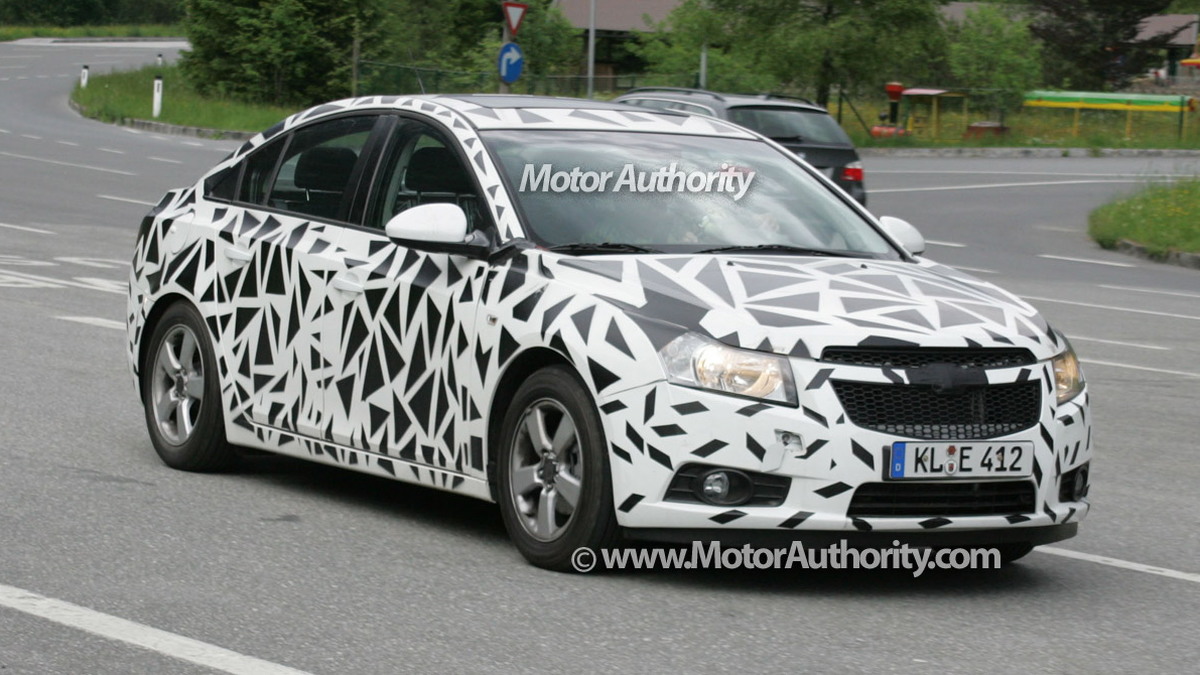 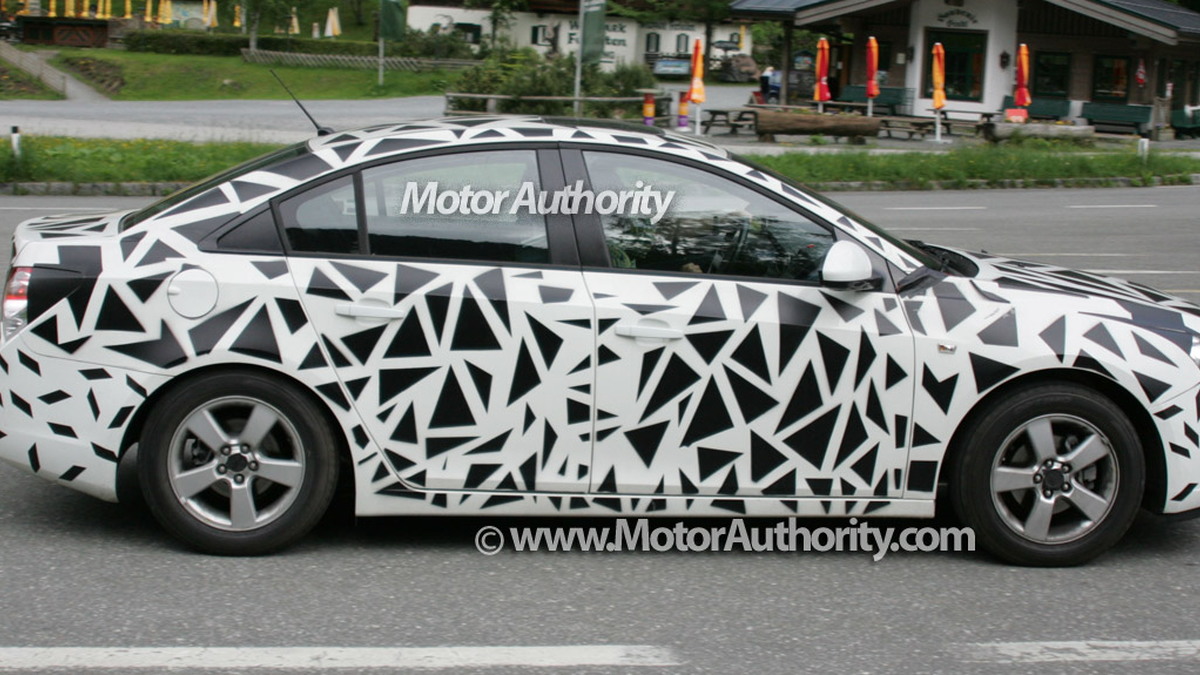 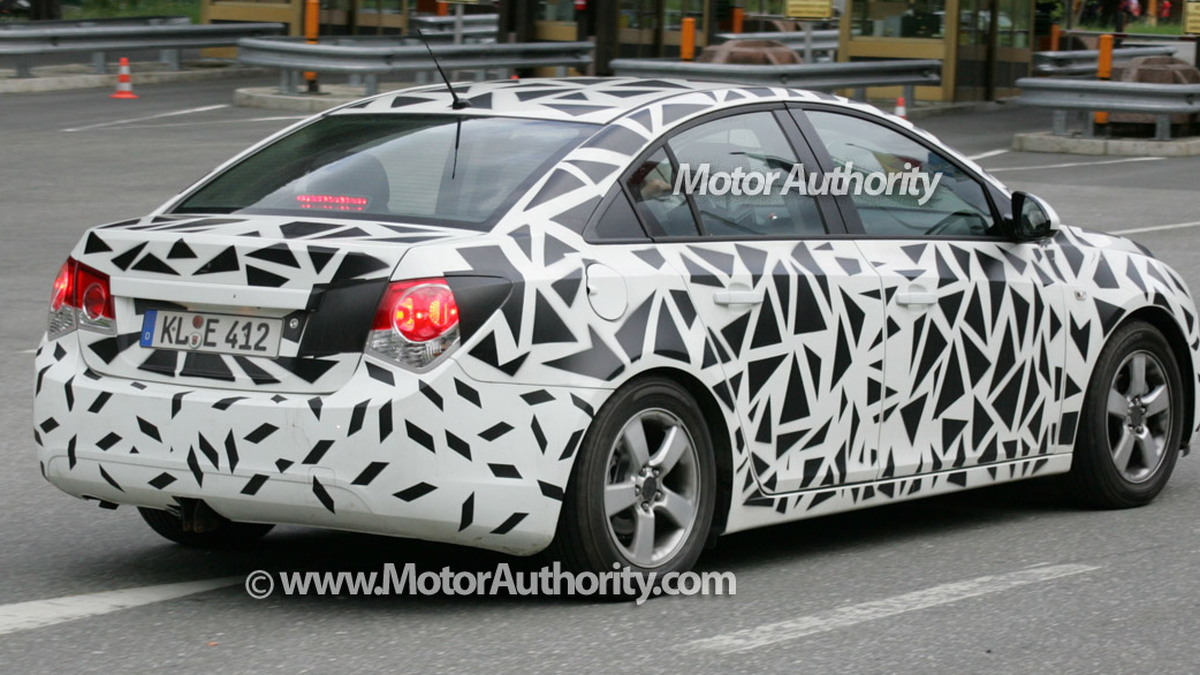 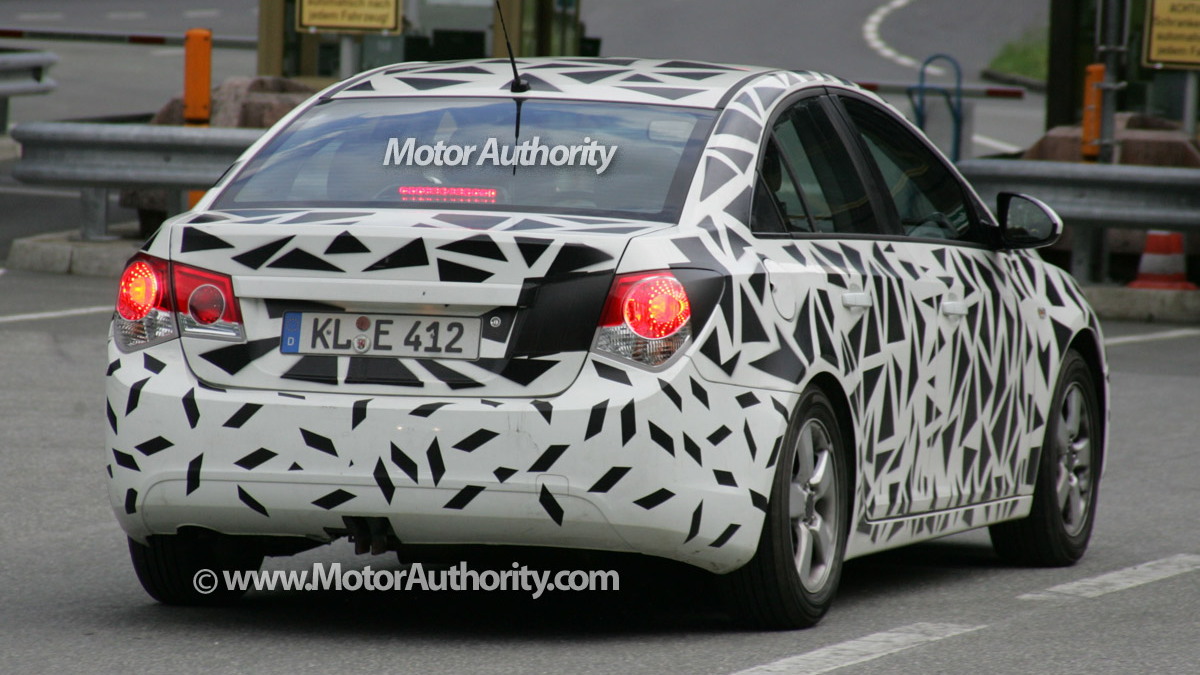 6
photos
GM’s next global small car, a new sedan and hatch to replace the current Chevrolet Cobalt in North America, has been spotted testing in Europe recently. Due next year as a 2010 model, the new model will be sold in Europe as a Chevrolet Nubira and in Asia as the Daewoo Lacetti.

The new car is tipped to be riding on GM’s latest Delta platform, which will eventually appear in the next-generation Opel (Saturn) Astra and the Chevrolet Volt plug-in hybrid.

These latest shots reveal GM’s new two-tiered grille design, as well as a chunky profile and high waistline for the next Cobalt.

The new car will also see the introduction of a turbocharged 1.4L petrol engine that GM plans to manufacture in the U.S. Variations of this engine, including larger 2.0L and 2.4L units, are expected to feature into several other GM vehicles such as the upcoming Buick LaCrosse and possible even the new Chevrolet Camaro.