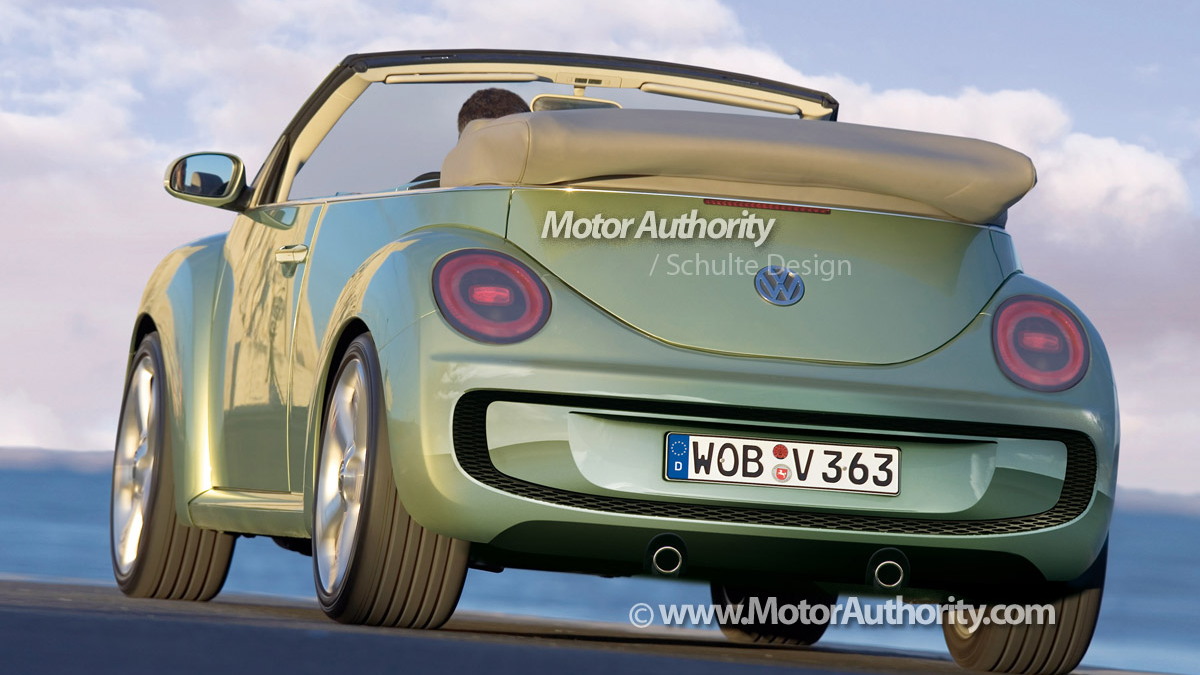 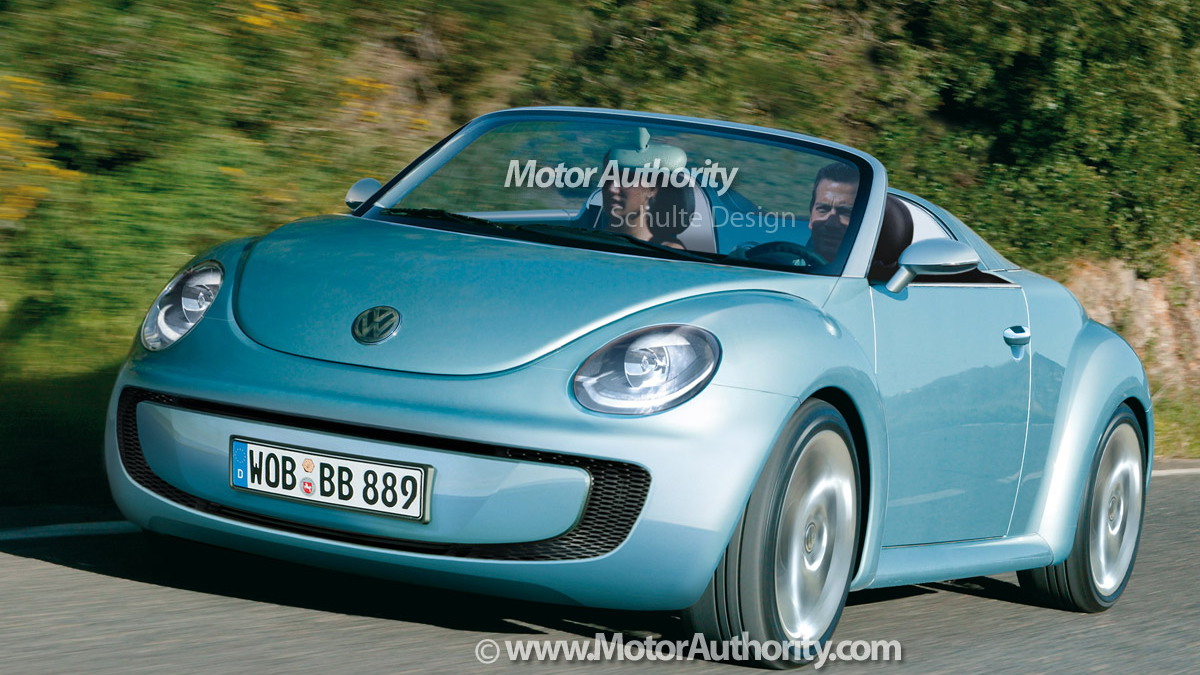 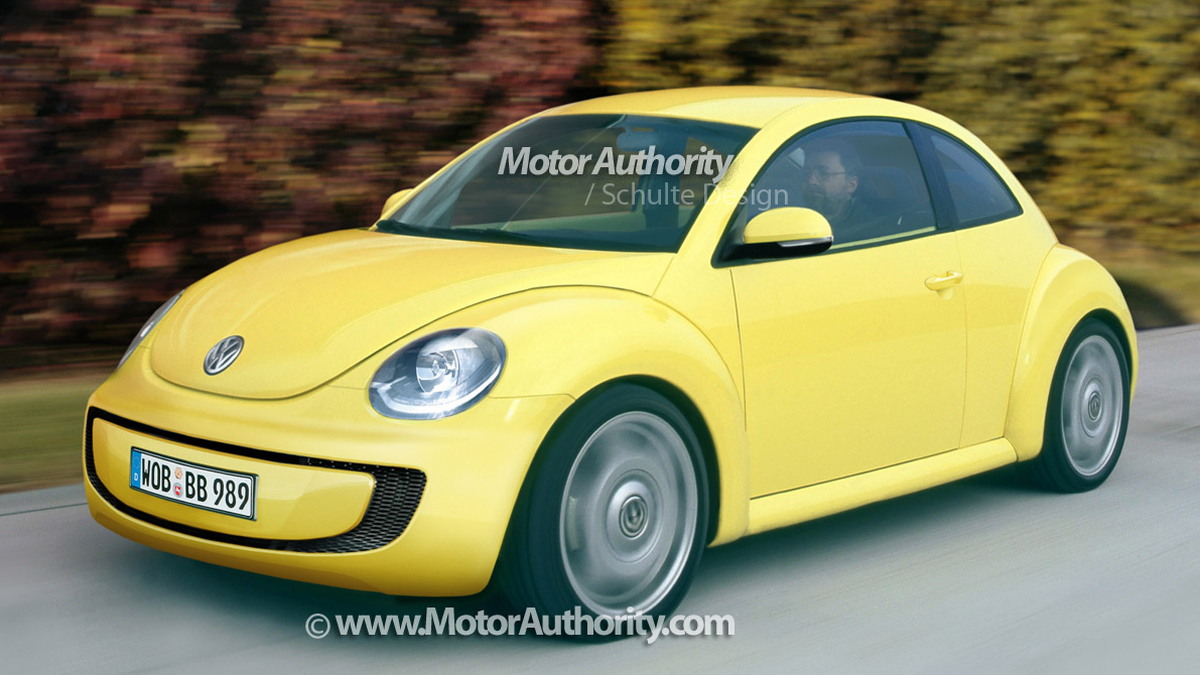 4
photos
Volkswagen’s new Beetle has been on the market now for just on ten years and has enjoyed relatively strong sales despite the lack of significant changes during its life. More than one million new Beetles have been built at VW’s Puebla plant in Mexico and it looks like developers have even more ambitious plans for the next-gen model, which is expected to arrive sometime in 2011 for the 2012 model year.

VW CEO Martin Winterkorn has confirmed that a successor is being developed and would likely be manufactured once again in Mexico, although he hasn’t ruled out the possibility of it being built elsewhere. AutoTelegraaf is now reporting that VW is considering several different designs for the new Beetle, as well as the possibility of different bodystyles including a new Spider drop-top in addition to a regular convertible.

These renderings give us a hint as to what the new Beetle will look like, showing that designers will likely adopt influences from the recently revealed up! series of concept cars as well as the iconic Beetle shape. There’s also talk of an off-road version or ‘Cross’ edition as previewed by 2000’s Dune Beetle concept, although the chances of this latter version are slim.

Not much is known about the next Beetle except that it will share a platform with the soon to be superseded Mark V Golf and will be slightly larger than the current car. Final styling will be handled by a Californian team but engineering work will be completed in Germany.